Kelly Kennedy, 25, was killed instantly after she was hit by driver Liam Price and Cory Kedward, both 23, when they were racing at around 90mph in Swansea. 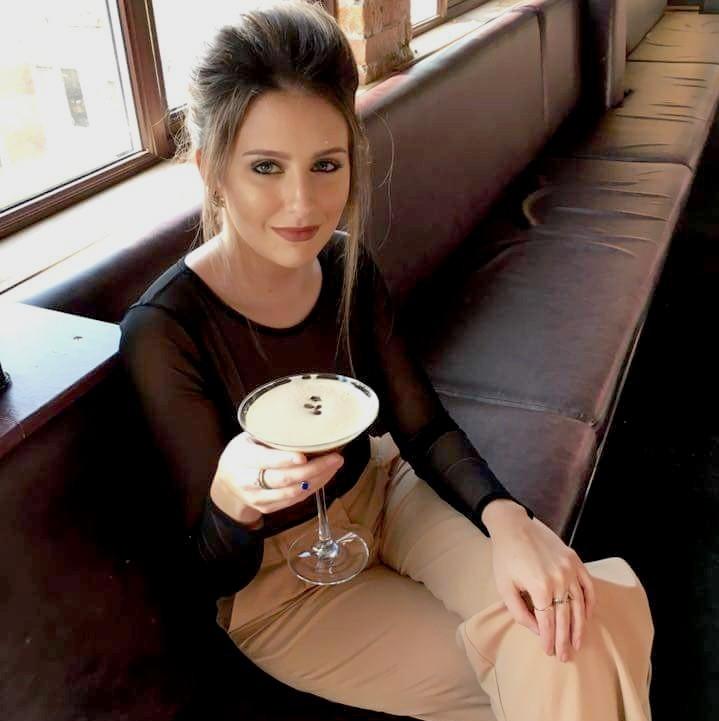 Her mum Tracy Kennedy, from Clydach, Swansea, had been waiting up for her daughter to get home.

The nursery nurse eventually went to bed at 10.30pm after being reassured by husband Paul that Kelly would be okay.

But once in bed she had the horrifying premonition.

She told Wales Online: "As I got into bed and closed my eyes, I saw this crash in front of me and I just jumped out of bed and me and my son went to look for her." 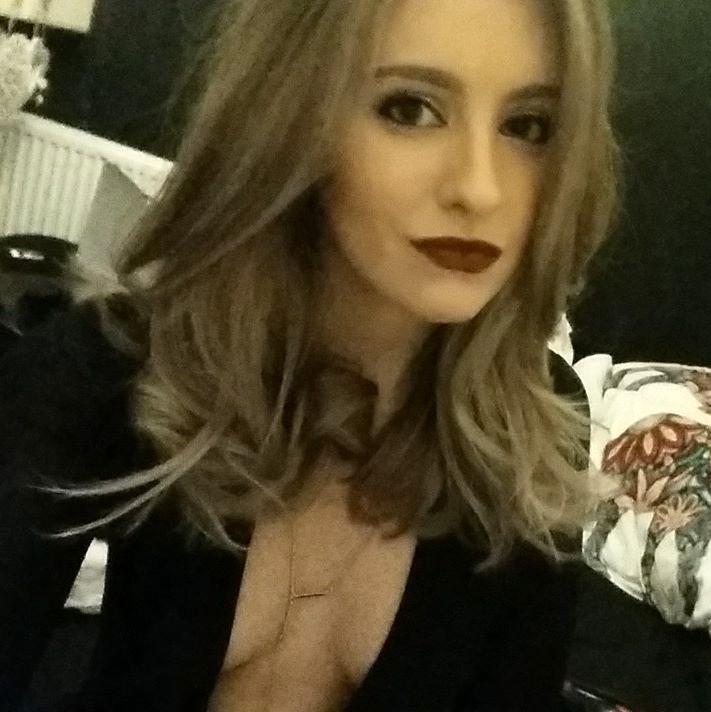 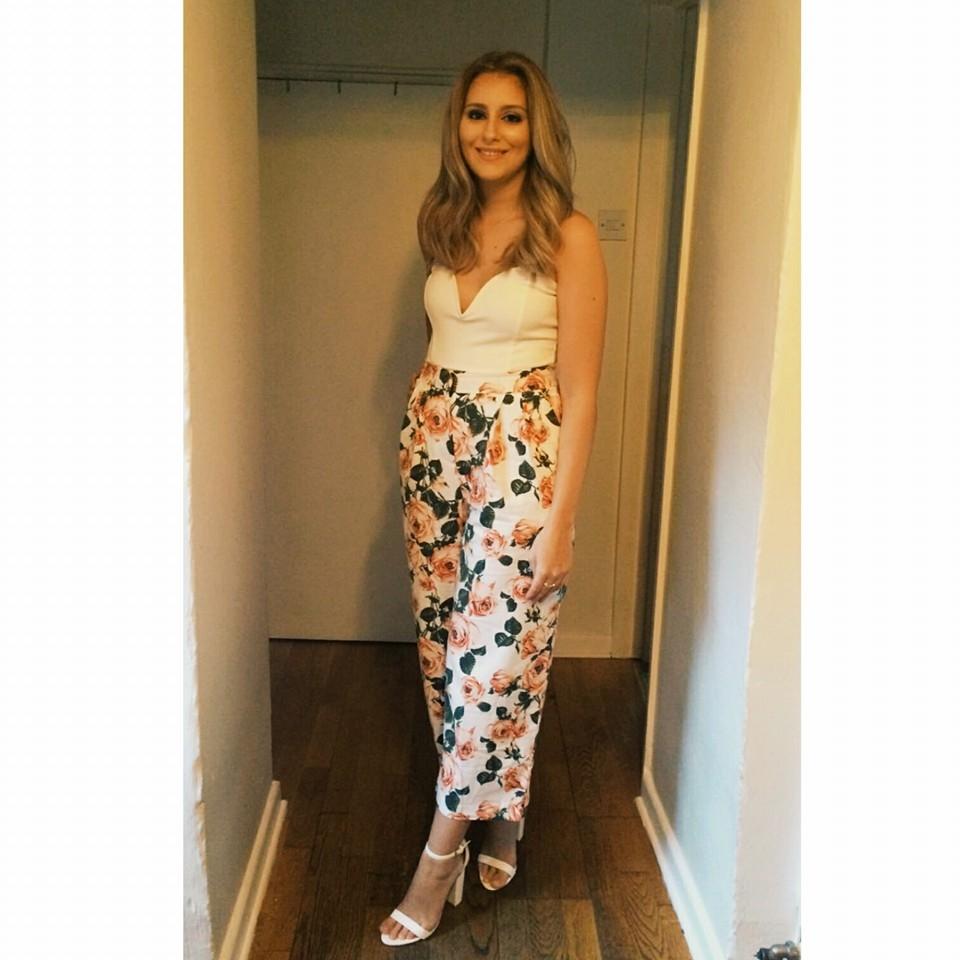 Tracey rushed to travel the same route Kelly would have done but found the road closed.

She then tried an alternative route but then again found the route was blocked off and police officers present.

Once she returned home a police officer knocked on the door with the devastating news.

Talking about the accident in 2016 she said: "He told us that Kelly had been killed outright, and that they had arrested two boys at the scene. 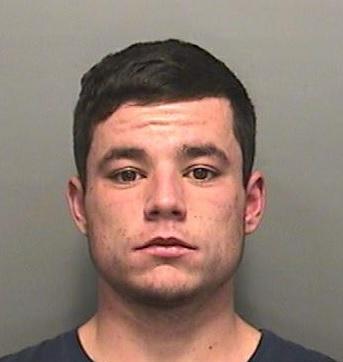 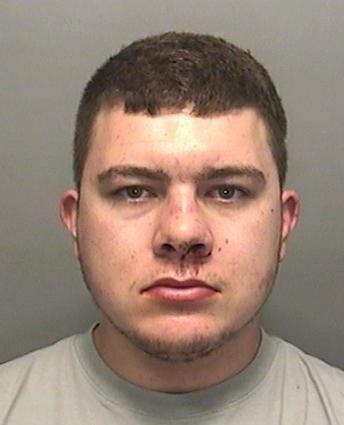 “Everything after that was a blur.

"We had to go down and identify Kelly. No parent should have to go through what we went through that night. It was horrendous.

“The devastation, for a few days after that I don’t remember much.”

Price, from Port Talbot in South Wales, pleaded guilty to causing Kelly's death by dangerous driving and was sentenced to six years and four months in prison. 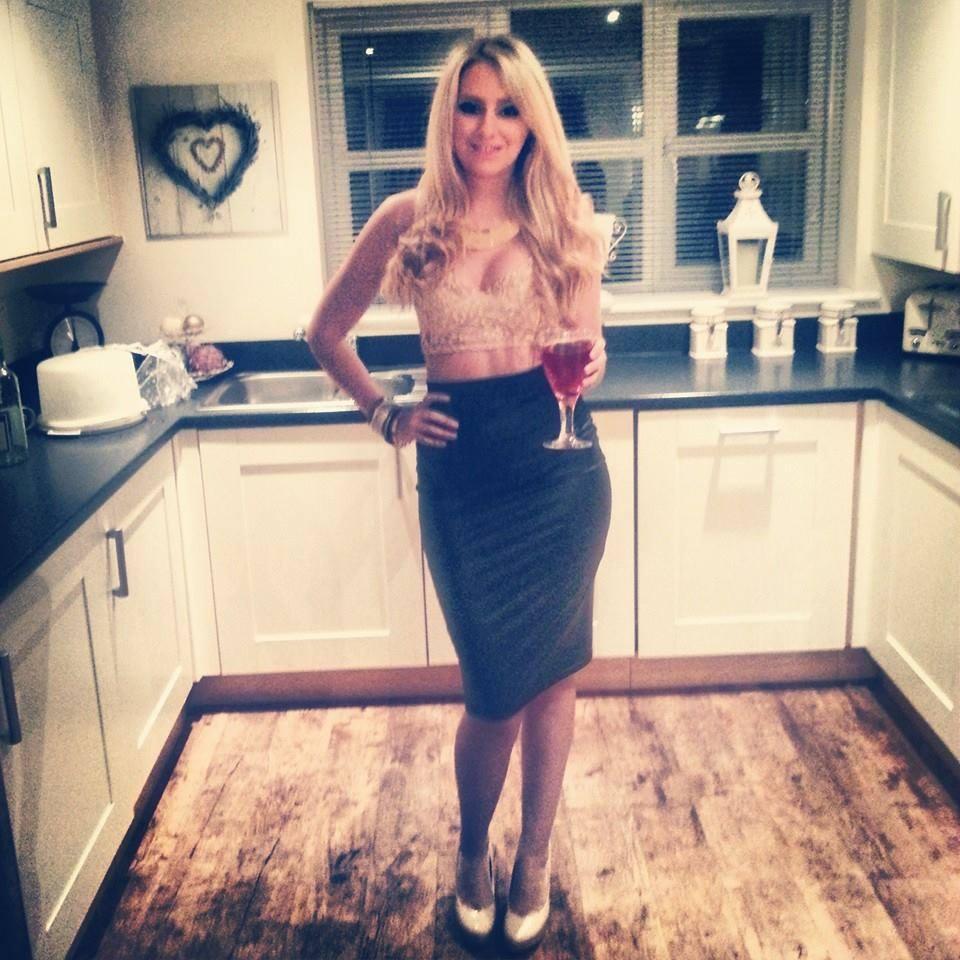 However Kedward, then of Penycae in the Swansea Valley, denied the same charge but was convicted after a trail at Swansea Crown Court. He was handed a seven year sentence.

Tracey added: "To go through the trial was horrendous, it was the worst thing any parent should have to go through.

“Thank God the jury found him (Kedward) guilty and both are now serving time in prison.

"Not long enough as far as we’re concerned. It’s a joke really. 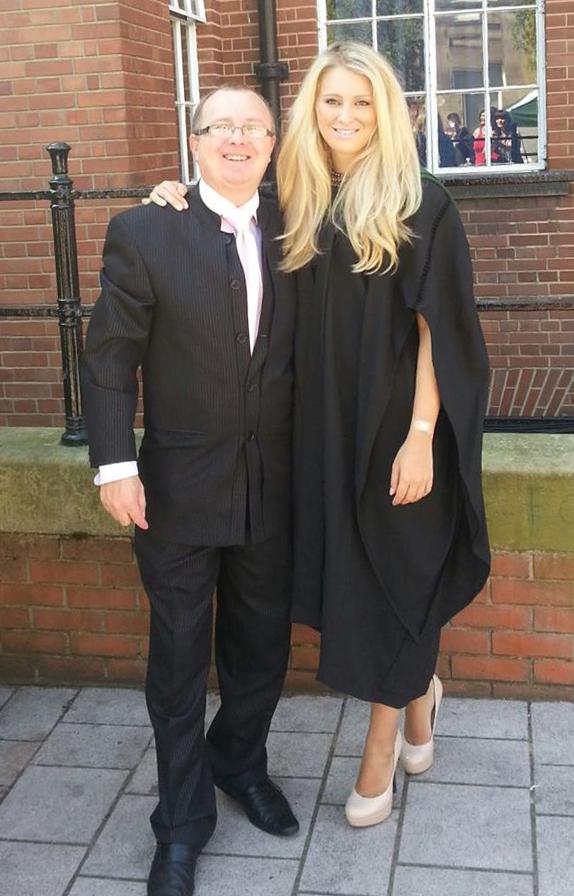 "They have destroyed our family and torn us apart and yet they are allowed to come out after three and a half years and carry on with their lives and do whatever they want to do.

“Kelly didn’t have that choice, she was snatched away from us.

“We’re never going to see her get married, have children, achieve her dreams."

Tracey is now celebrating her a third painful Christmas without her daughter but now has an angel tree dedicated to Kelly's memory.

She said: "This is the third Christmas for us without her. It’s just horrible for us. The first year after she went we couldn’t even put the decorations up, I couldn’t even think about it, it was horrendous, it’s the pain.

"It’s not the same, it’s really painful. Christmas Day was all full of fun and full of laughter.

"Last year I decided to get Kelly’s tree, hanging on it is baubles with her face. There are angel wings and it’s all dedicated to her."