THE MUM of a boy who was electrocuted in a pub beer garden broke down in tears today as she told a court she still keeps his ashes at home.

Harvey Tyrrell, seven, died at The King Harold pub in Harold Wood, Essex, after touching a faulty light – and his mum still leaves the TV on for him when she goes out. 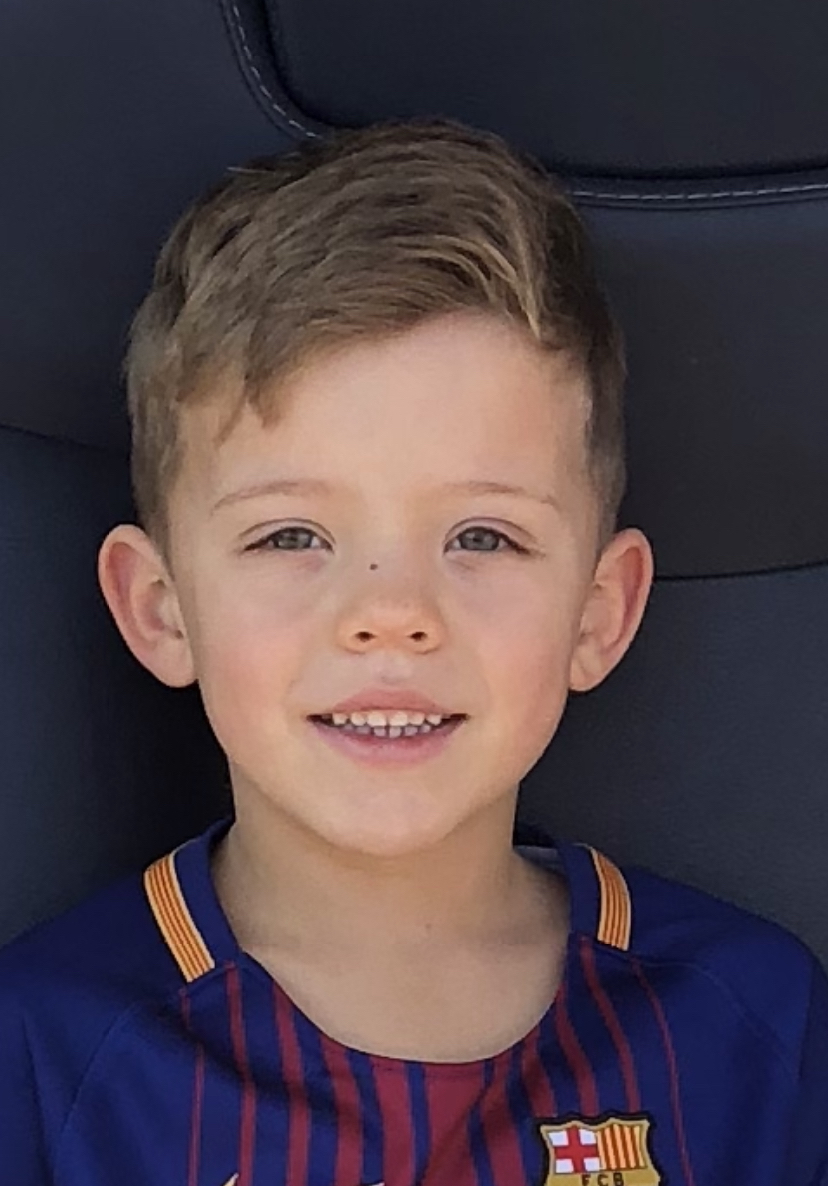 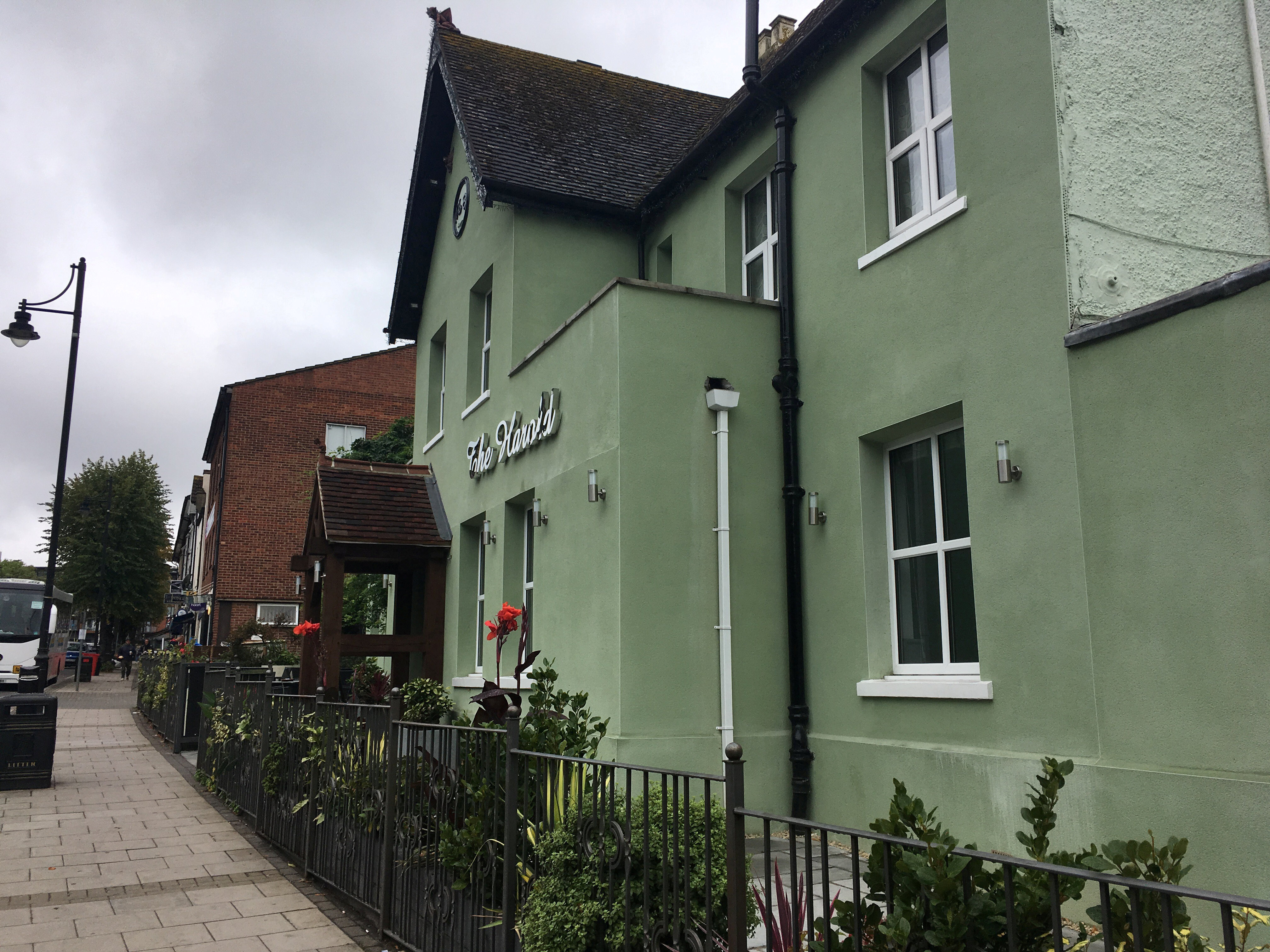 Pub owner David Bearman, 73, who has admitted a charge of manslaughter, and electrician Colin Naylor, 74, who was found guilty of a charge under the Health and Safety Act, are being sentenced today at Snaresbrook Crown Court.

Harvey's anguished mum told the court: "They can both get life, but it still wouldn't be enough."

The seven-year-old collapsed after sitting on decorative lights while holding onto a nearby metal railing with his hand, causing electricity to "flow through his body".

Police rushed to the pub near Romford, Essex, following the incident at around 5.20pm on September 11, 2018.

Harvey was found unresponsive and he was rushed to hospital, but he died just over an hour later.

"I had to almost pinch myself when I was in court. You read about these things and you don't think it'll ever happen to you.

"Even though it's been two-and-a-half years, it just gets harder. I don't know where I get my strength.

"There are days I cry so much I'm literally howling. If I didn't get up, and do something for Harvey, I felt like I wasn't trying to get justice for him."

She added: "He's been cheated of so much. It breaks my heart I wasn't there when he got hurt. I said okay, I love you, and those were the last words I said to him.

"Our worlds got turned upside down and life will never be the same again."

She continued: "I don't want to trust our one-year-old son Jackson out of my sight. Harvey's ashes are in a box at home with us.

"We leave the TV on when we can't take him with us.

"How am I going to explain that other children have brothers and sisters, and Jackson has an angel for a brother?

"Harvey's death could have been so easily prevented. I couldn't be more angry when I heard the details of what had happened." 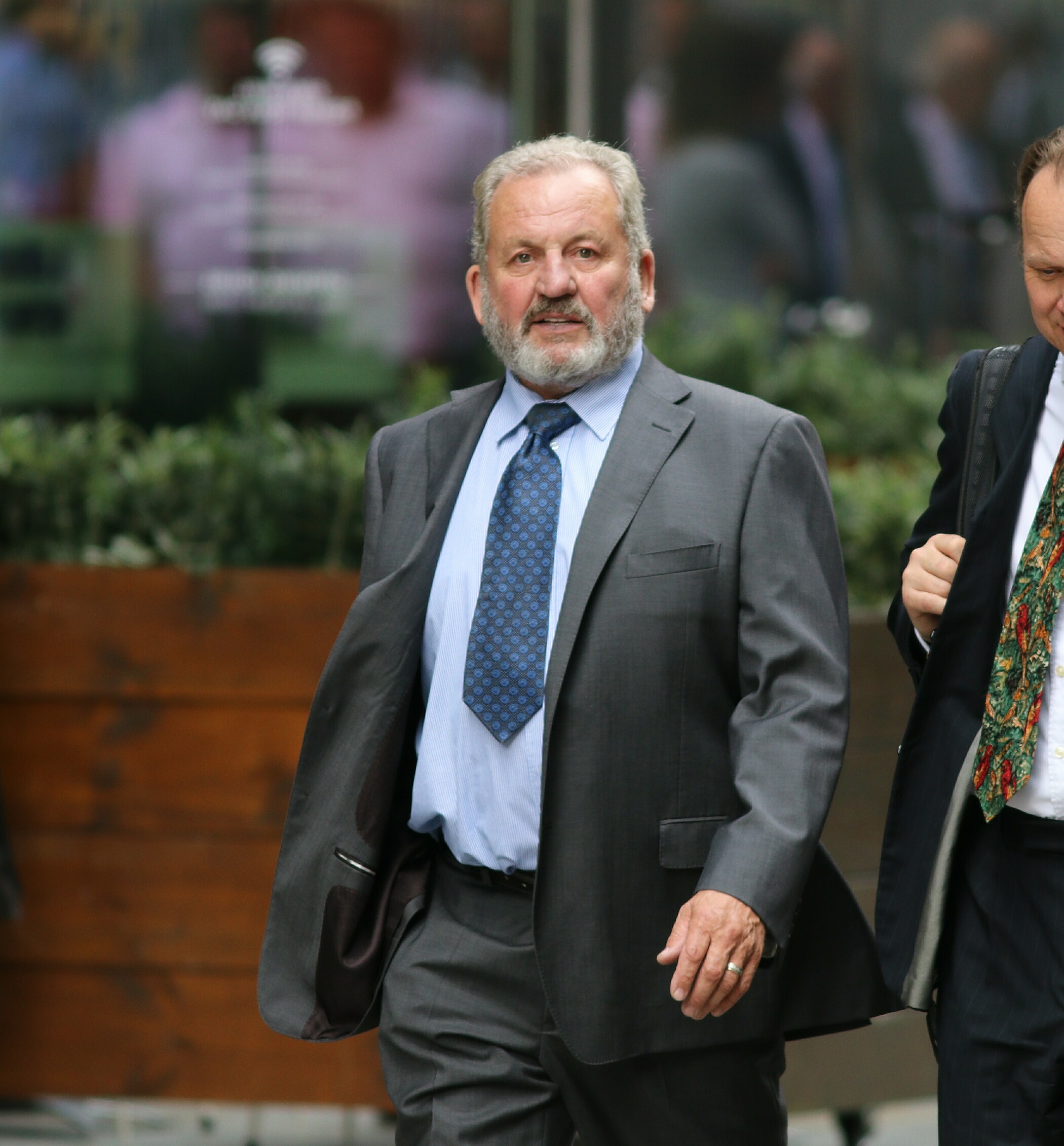 Ms Jones added: "I don't think we'll learn to live with it. Losing a child is a different kind of grief altogether.

"I carried Harvey in my belly. Anyone who has had a child will know this. You expect your grandparents and parents to pass, not your young child."

He said: "I feel like a part of me died when Harvey died and I've not been able to feel happy since.

"I feel miserable, angry, desperately hopelessly bitter and not like the fun guy I used to be.

"The only time I feel happy is when I'm paralytic. Why did it have to be our kid? Why couldn't it have been an adult, an old man who lived a whole life?"

"Losing a child is one of the hardest things in the world. Because it was so sudden we didn't get the chance to say goodbye. If a child is ill, you might get that chance.

"Baby Jackson is the spitting image of when he was younger. I feel like Jackson has saved me. He's stopped me drinking so much and self-harming.

He added: "Consequences speak for themselves. Dave and I used to be friends. I'll never forgive him for putting greed above safety that led to the death of our son.

"His behaviour has made so mad. He hasn't shown any remorse in Harvey's death.

"I consider every minute of my seven years with him as a blessing. I miss him every day and I will spend every day trying to honour his memory."

Naylor, who wore a shirt, dark jumper and jeans, as well as a navy wax jacket and a blue medical facemask in the dock. Bearman wore a padded black coat and a black facemask.

The two pensioners sat silently during the hearing listening to the parents' statements.