A MUM-OF-FOUR who dedicated her life to helping others has died from a blood clot after mistaking it for feelings of anxiety.

Suzanne Stoakes worked tirelessly at a care home in Wales and would work long 13 hour shifts. 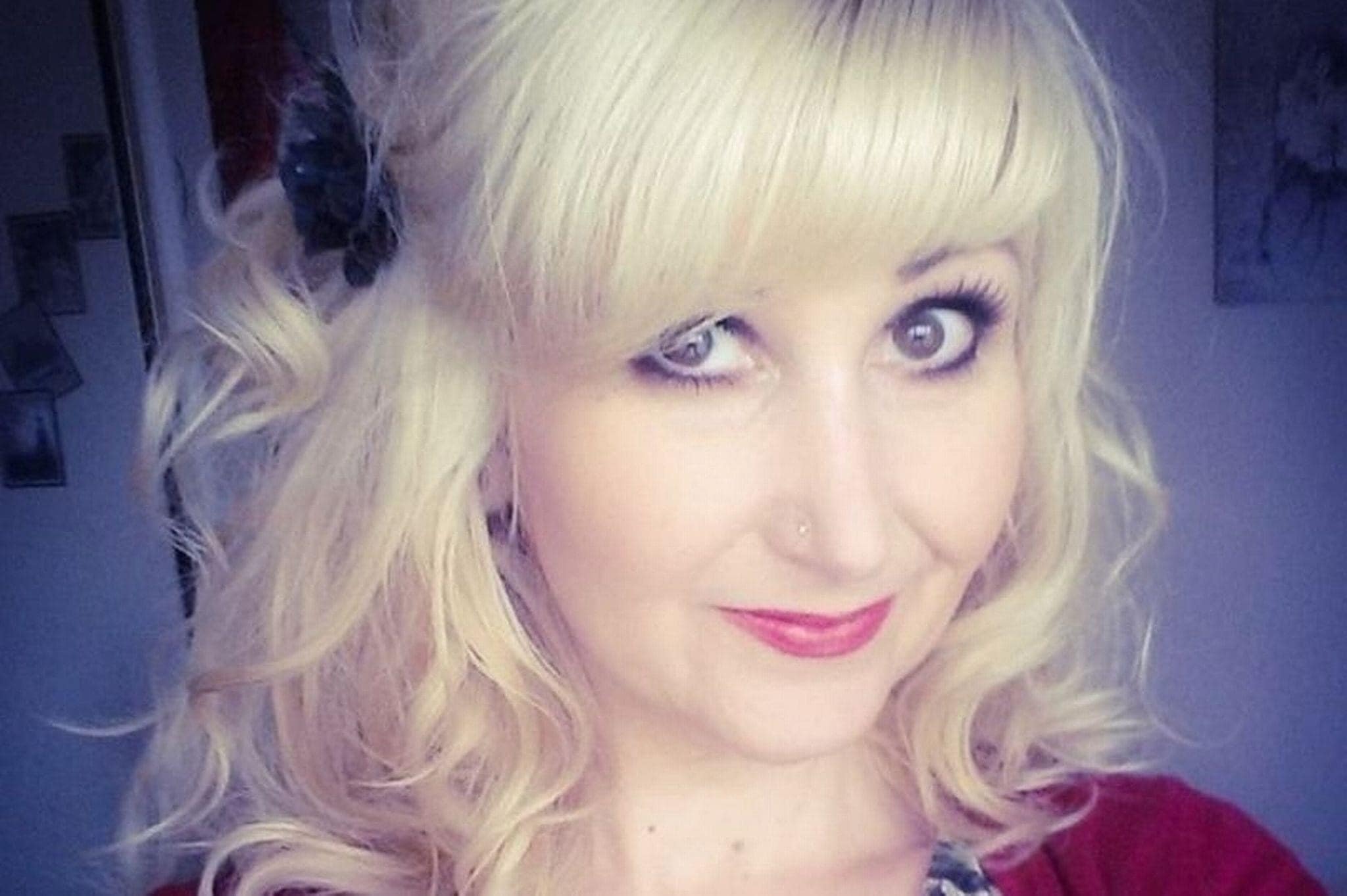 The 50-year-old started to suffer difficulty breathing at home – and thought she may be suffering with anxiety.

Her family say Suzanne spoke to a doctor after calling NHS direct but within just hours she had stopped breathing.

Her son Ashlee Roberts, 28, of Port Talbot, South Wales said he received a call from his mum on May 8, in which she told him she “wasn’t feeling too good”.

He said: “She was finding it difficult to catch her breath and said she was feeling anxious.

"She wasn't in pain and sounded like she was breathing fine. She went to bed that night and then in the morning, my younger sister called and said she needed me to come down and look at mam because she wasn't well.

"She was laying in bed and again said she was struggling to catch her breath.

"We called NHS direct and she spoke to a doctor on the phone for a while and he said that it might be anxiety and that they would put her on medication to help with that.” 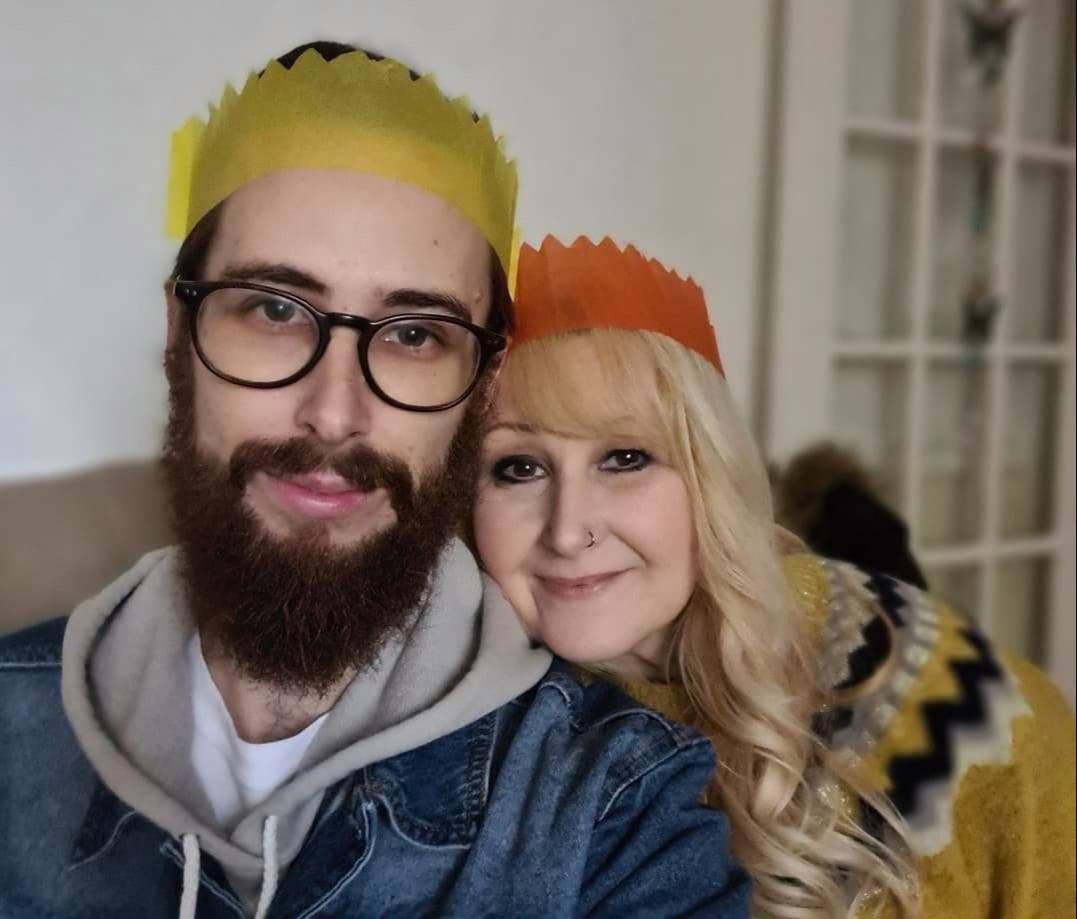 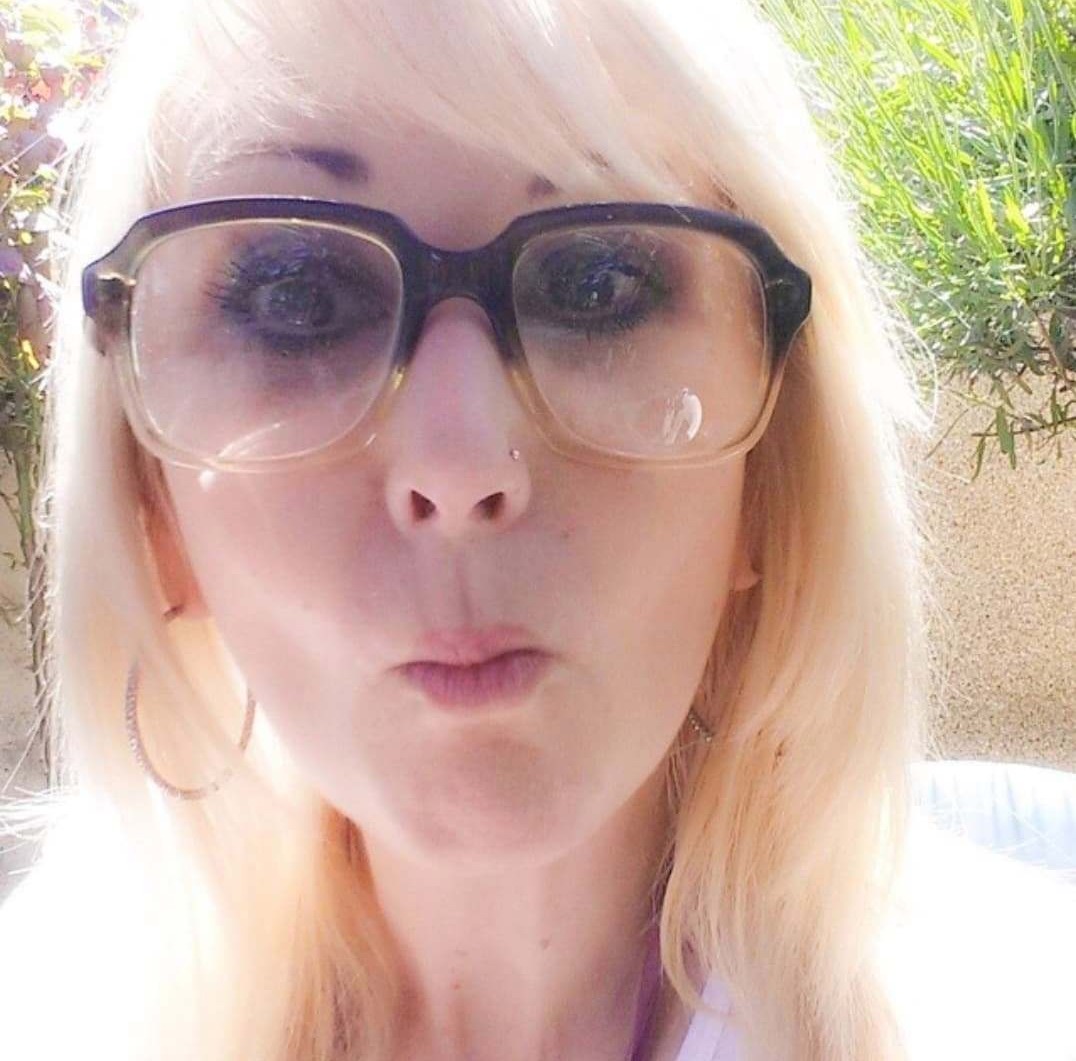 Ashlee explained that his mum “wasn't in pain and had no other difficulties."

Suzanne told her children she was sleepy and needed to catch up on some sleep from the night before.

But just half-an-hour later Ashlee was called to say his mum had stopped breathing.

He said: "I got there within 10 minutes and the paramedics were there doing what they could.

"They told me my brother Kieran had been doing CPR himself and that it was something to be very proud of.

"Then they announced that she had passed and they weren't sure what had caused it.

KNOW THE SIGNS: What are the warning signs of a blood clot?

Deep vein thrombosis (DVT) occurs when a blood clot forms in one of the deep veins of your body, usually in your legs.

The signs and symptoms of a DVT include:

The signs and symptoms of a Pulmonary embolism include:

Another blood clotting condition is thrombocytopenia, which is when your blood platelet count is so low that the blood is not efficiently clotting when it needs to.

In rare cases, the number of platelets can be so low that dangerous internal bleeding occurs.

The signs and symptoms of thrombocytopenia include: 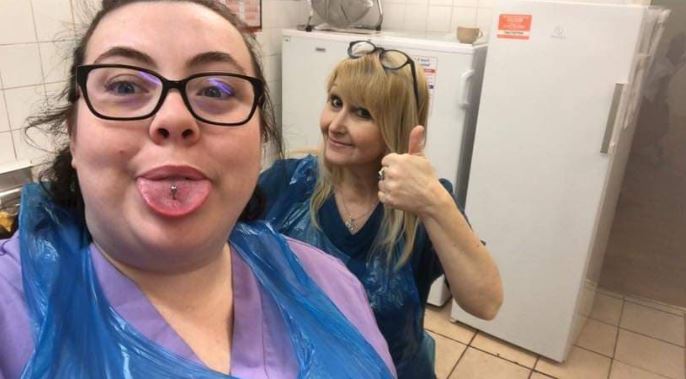 "They did a post-mortem and found that she had deep vein thrombosis which caused a blood clot in her lung some time over that night."

Suzanne, who worked at Alma Lodge care home in Taibach, died just one month before her 51st birthday.

Her heartbroken children said she was healthy and active.

Ashlee said: "She was was physically fit, she had never driven in her life so she always walked everywhere and kept active. 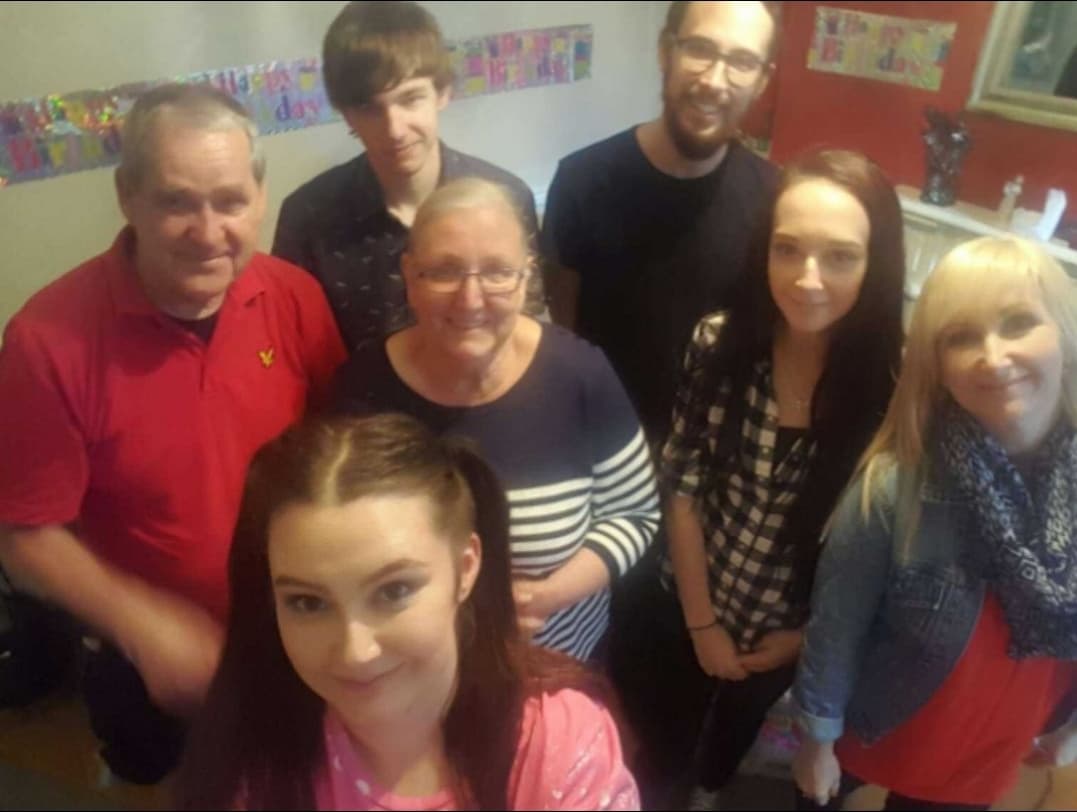 "She's always loved caring for other people and always put people before herself. She would take residents she cared for to the hospitals when they needed treatments and would sit with them. She was selfless.

"She'd walk an hour to work every day and do 13-hour shifts, then stay on late overnight because she wouldn't leave them there unless she knew they were comfortable."

Two of Suzanne's children had been living with her and have now been forced to move out of their family home as they cannot afford to live their any longer.

A fundraising campaign has now been set up to help the kids get back on their feet and for a memorial for Suzanne and you can click here to donate.