Katrina Wray rushed from the inquest into her teenage son's death after the coroner ruled it was suicide. 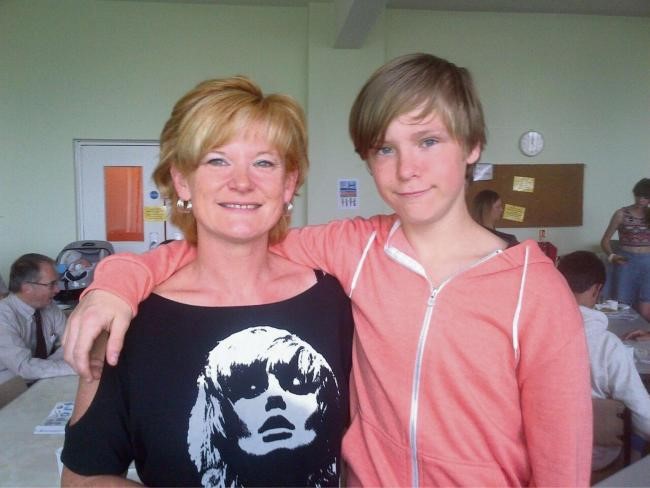 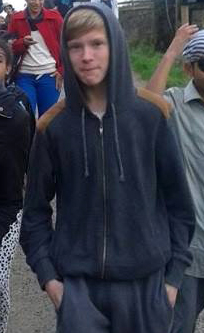 The MailOnline reports she became upset when the verdict was not given as manslaughter, after Derek Brundrett was found hanged in 2013.

Derek was described in the inquest as a "risk taker" who loved free running.

But his family had feared he was a suicide risk and sought help from their doctor, social services and a mental health team.

Arsenal fan Derek was in foster care in December 2013 when he was asked to leave the lesson for wearing non-uniform clothing.

The inquest heard he had been told to leave a science class after refusing to remove a hoodie, which was not part of his uniform.

He walked around the school for around an hour, before going outside to the wooded area, and was found dead by staff and pupils at around 1.30pm.

Today his mum said: "If they had listened it may have resulted in a different outcome than my son’s death.

“I sincerely hope that lessons will be learned so that other children will not be failed in the same way. I look forward to receiving an apology.”

Paul Bennett, Assistant Coroner for Pembrokeshire, said: “Derek is seen on school CCTV walking towards a wooded area known as the Circle.

“He was subsequently found by a friend hanging from a branch of a tree.

“I find that Derek had set about a deliberate act of self harm.”

The inquest heard Derek was worried he was might be moved out of mainstream education and away from his friends because of his behaviour.

He had previously climbed onto the school roof but the coroner ruled it was to impress friends rather than a serious suicide attempt.

In a narrative verdict the coroner said: “Derek took his own life in circumstances where despite efforts to refer him for psychiatric support there was a failure to do so.

A Pembrokeshire Council spokesman said after the case: “We would like to repeat our sincere condolences to them at this time." 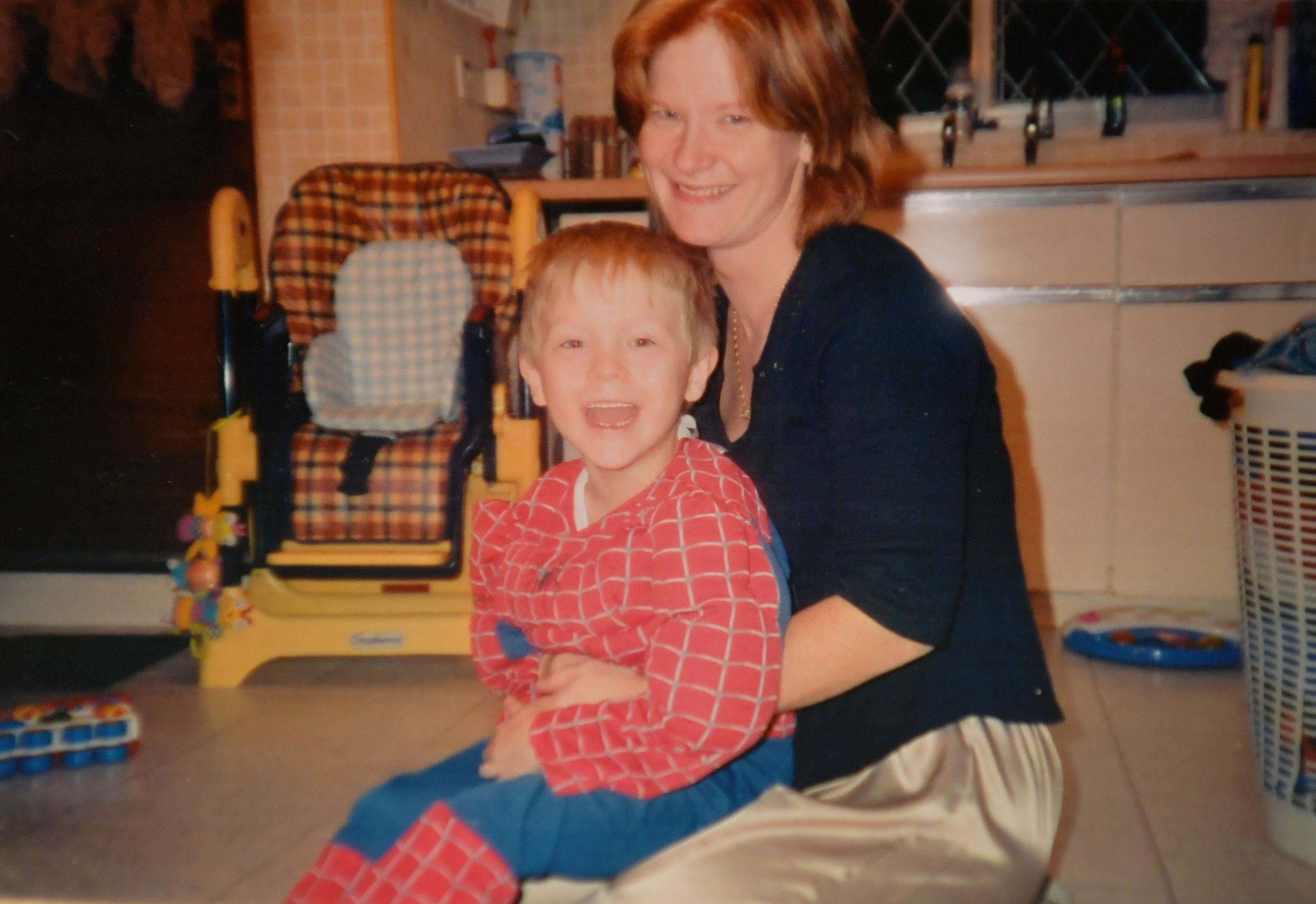 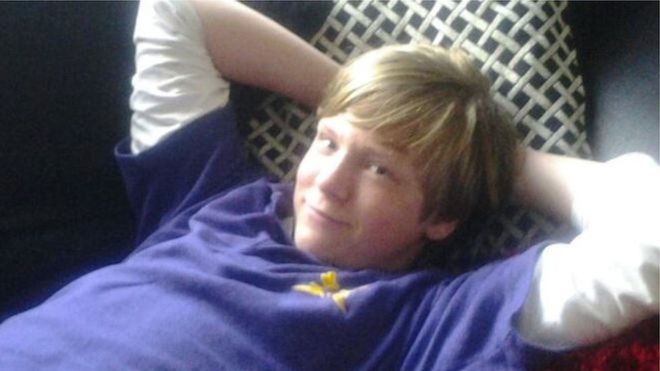 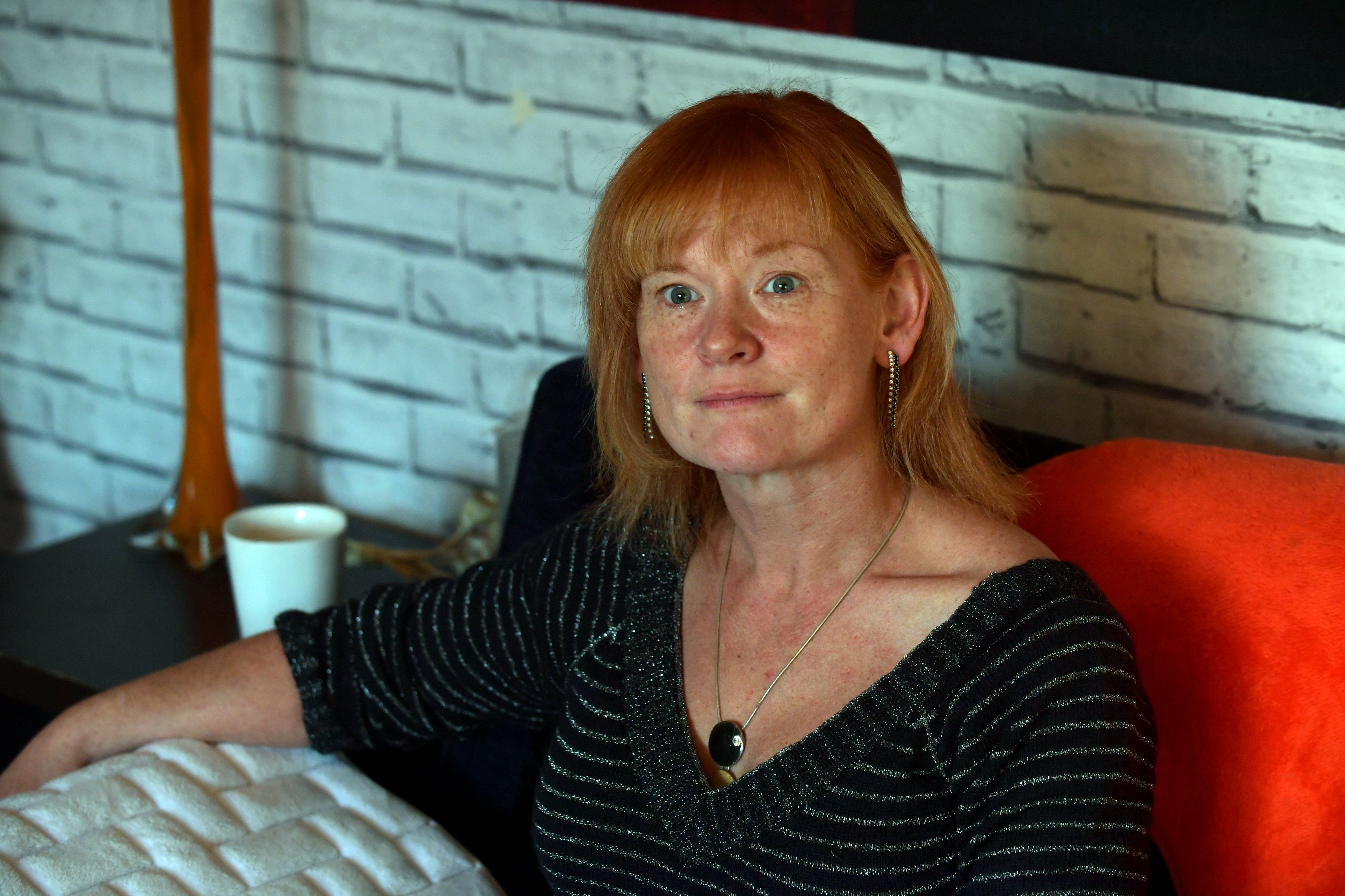