A HEARTBROKEN mum has revealed how her baby needs 24-hour care after being left brain-damaged in the worst-ever NHS maternity scandal.

Sharon Morris gave birth to twins at Royal Shrewsbury Hospital in 2005 but medics monitored the wrong heartbeat and failed to notice the second baby was "in distress". 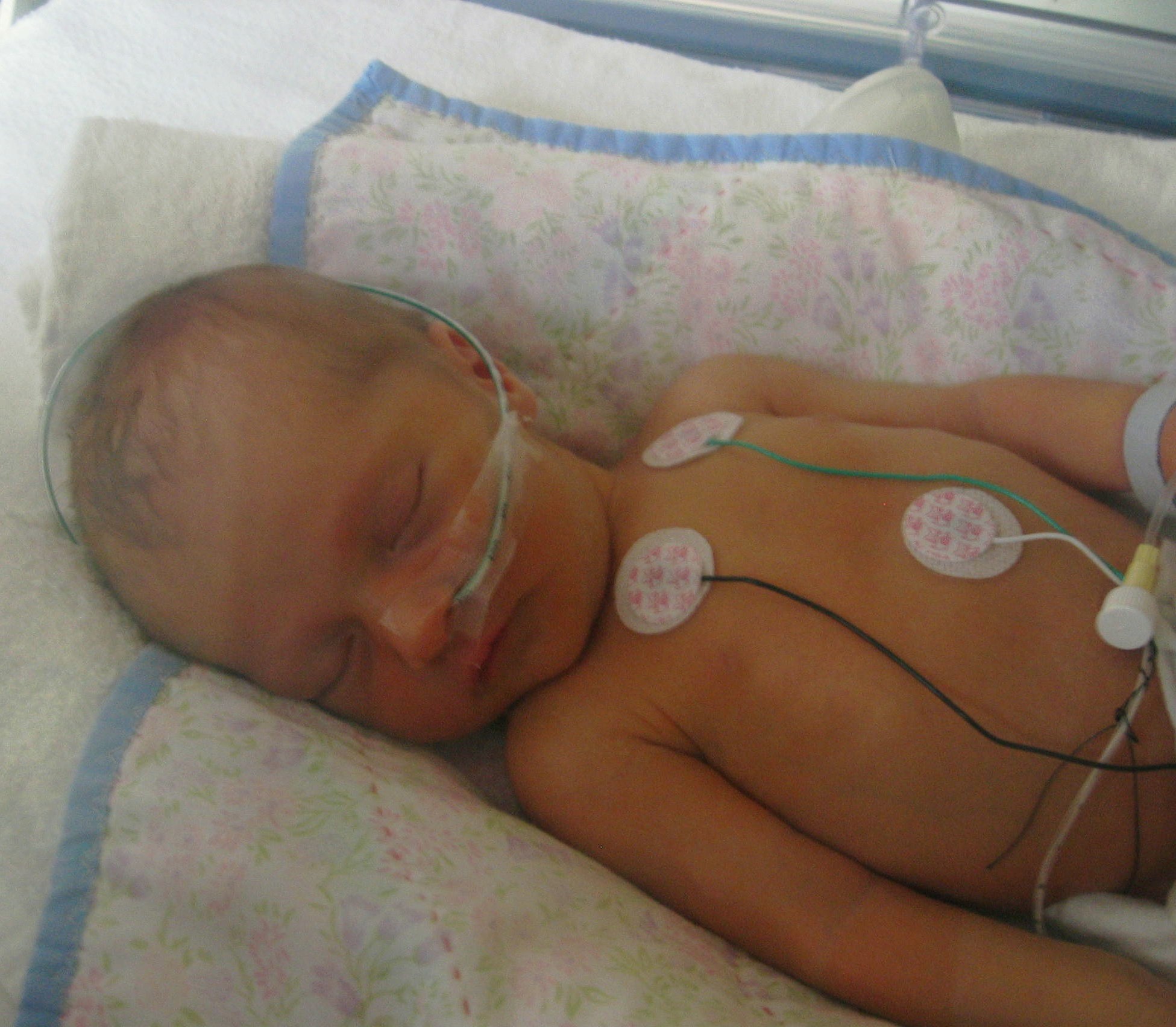 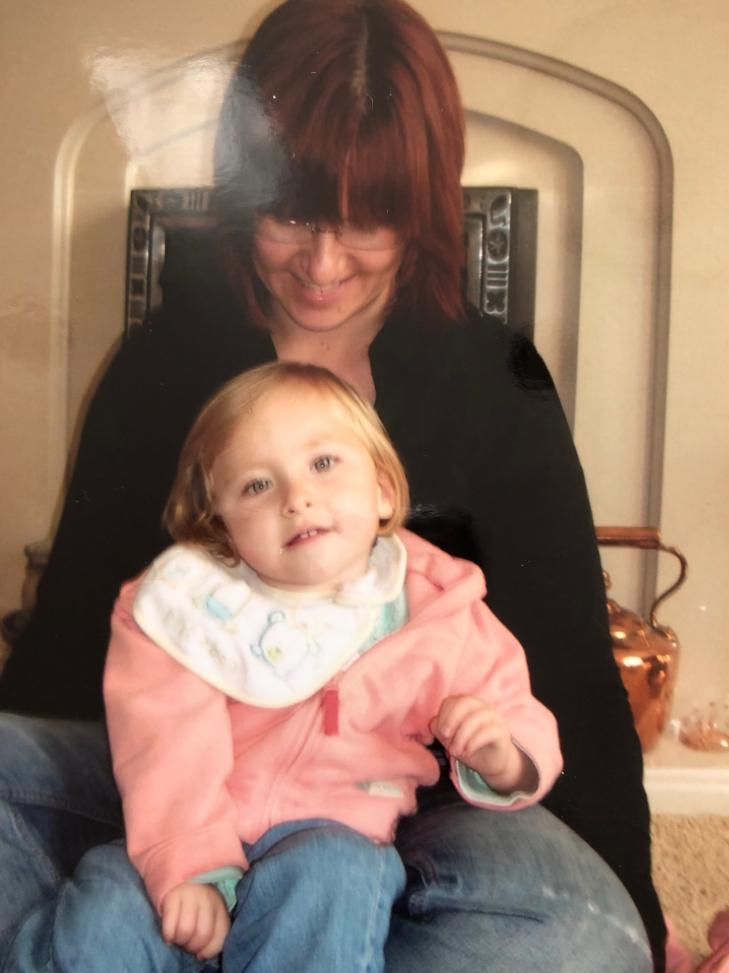 Little Olivia was starved of oxygen  – meaning she is now brain damaged and requires 24-hour care as she can't eat or speak.

The youngster also struggles to walk and has learning and behavioural issues and has been diagnosed with cerebral palsy.

She is one of 51 brain-damaged tots failed by Shrewsbury and Telford Hospital Trust – with 42 babies who tragically died as a result of the NHS scandal.

A leaked report this week revealed a "toxic" culture stretching back 40 years was in place when babies and mothers suffered avoidable death.

Sharon, who lives in a specially-adapted home with Olivia, her twin sister Beth and husband Rob in Bridgnorth, Shrops, has now slammed the trust.

She said: "This was not something we signed up for and I would not wish it upon anyone.

"No amount of money can change things and all we can now hope for is that changes are made to ensure other families don't suffer like we do. How can we trust the NHS? The narrative that lesson have been learned has to change because lessons are not being learned.

"Everything within that report happened to us. Every day for the last 14 years we are constantly reminded of the failure by SATH to help me give birth to healthy twins.

"It’s heartbreaking, but the contents of this report came as no surprise. We went through our clinical negligence case because we wanted to secure Olivia’s future, and we needed compensation to be able to give Olivia the best life we could.

“No amount of money or apologies can change the mistakes that were made in that hospital, but Olivia’s long-term care has to be paid for and, as her parents, we will not live forever. We can only hope that changes will now finally be made to urgently improve things at our local hospitals because we must ensure that these mistakes stop happening.”

The interim report written by Donna Ockenden details the pain suffered by the families. It points to:

The damning report reveals staff at the trust routinely dismissed parents' concerns, were unkind, got dead babies' names wrong and, in one instance, referred to a baby who died as "it".

In another case, parents were not told their baby's body had arrived back from the post-mortem examination, and it was left to decompose so badly that the family never got to say a final goodbye.

The interim update report, which has been obtained by The Independent, comes from an independent inquiry ordered by the Government in July 2017.

It warns that, even to the present day, lessons are not being learned and staff at the trust are uncommunicative with families.

Olivia's dad Rob said: "Olivia being starved of oxygen has affected her life and our life as a family. We face a lot of challenges.”

Clinical negligence specialists at Lanyon Bowdler currently have 35 active maternity cases and has dealt with up to 50 cases against the Hospital Trust over the past 15 years.

Beth Heath, a clinical negligence solicitor at the firm, said: "The first twin was delivered successfully but the second twin, Olivia, was not delivered until 1 hour and 12 minutes later during which time she was deprived of oxygen, causing brain damage. Olivia should have been urgently delivered given the absence of a reassuring heart beat.

“The NHS Trust admitted they were negligent in failing to deliver Olivia earlier and had she been delivered in a timely manner they admitted she would not have sustained brain damage and would have developed normally.” 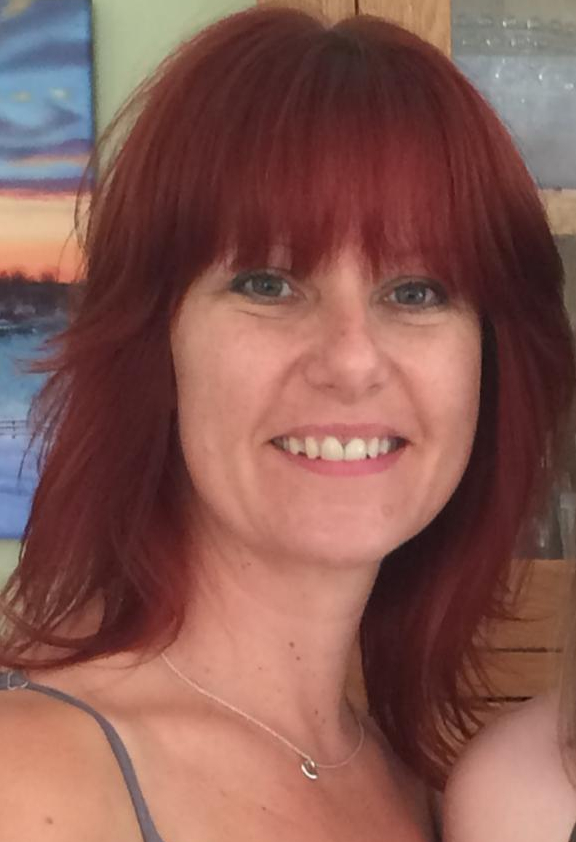