Just before Samantha Smith was to have an operation to rebuild her neck in Arizona, Barclays flagged the transaction to pay for medical costs as possible fraudulent activity. 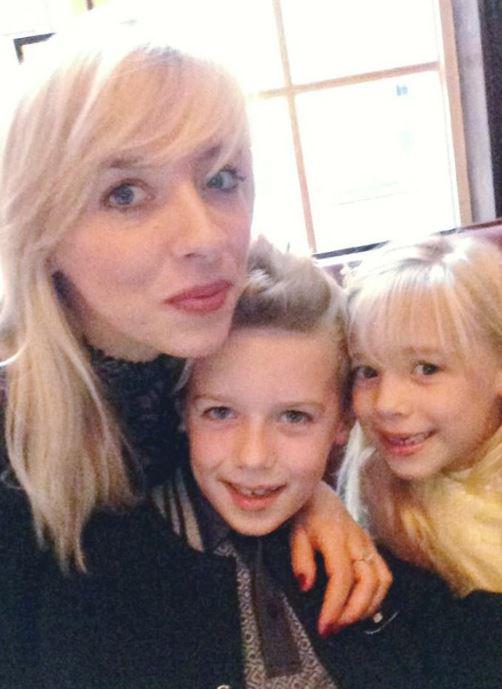 The funding block was a devastating blow for the 32-year-old – particularly as the bank had received prior notice about the planned surgery.

Samantha suffers from the genetic condition Ehlers Danlos Syndrome (EDS), a connective tissue disorder, and Craniocervical Instability (CCI), which means the muscles in her neck are too weak to support her head.

The rare condition damages her spine and brain stem, as the weight of her skull is crushing her spine.

Samantha, a psychotherapist from Rochdale, Greater Manchester, has been told by specialists that because her CCI is so severe, she has only a matter of weeks to have the surgery before the damage will become irreversible and she will die.

She managed to raise £250k through crowdfunding and various events to travel to the US to undergo a procedure to have the bones fused in her spine as the potentially life-saving surgery is not available on the NHS.

And she flew out to the US on January 17 to prepare for surgery yesterday, reports Rochdale Online.

But, because of the bank's action, she received the devastating news that the Mayo Clinic in Arizona had cancelled her operation – the date of which initially been set more than a year ago.

"HOURS CRYING" ON THE PHONE

Samantha said: “The Barclaycard was flagged up by the fraud team as large spending abroad, even though we’d pre-warned the bank that this would be happening.

“This means the hospital have cancelled my surgery as I couldn’t give them the funds within the time limit they gave me.

“[Barclays] lifted the hold on the account, but it’s too late – the hospital has cancelled.”

An emotional Samantha told the website she had spent “hours crying” on the phone to the bank, explaining that she’d now lost the surgery date which had taken months to secure.

She intended returning to hospital to attempt to have the operation rescheduled – and hopes that she will not have to pay for “all the pre-surgical tests again”.

A Barclays spokesperson said the bank had a duty of care to double-check unusual transactions with its customers.

He said Barclays was trying to have the problem resolved so the payment can be “processed as swiftly as possible”.

I am in constant pain in my neck, head and spine and week in, week out, my neurological damage is becoming harder to ignore

Prior to her trip to the US, Samantha said she had felt "relieved" after being diagnosed but was concerned about what would happen to her, for the sake of her children, Jensen, eight, and Brooke, seven.

Posting on GoFundMe she said: "I must now fundraise for my own life and for my babies to have the mummy they so desperately need and deserve.

"I am in constant pain in my neck, head and spine and week in, week out my neurological damage is becoming harder to ignore."

She added: "This is the last haul. This surgery has been hailed a 'lifetime fix' by my surgeon in Arizona.

"A stable life and health is finally within reach – but the peak of this mountain is going to be the hardest yet for us to overcome. I'm so very tired."

She was diagnosed with (EDS-Type1) in January 2017 when neurosurgeons discovered the weight of her skull was causing her spine to collapse.

Samantha was also diagnosed with secondary illness with Craniocervical Instability, which means the ligaments are weakened in her neck.

The diagnoses means she is at risk of "internal decapitation".

It has left her in a wheelchair, with memory loss and in agonising pain.

Two operations to stabilise her neck in Washington, last year, did not go to plan.

We previously reported her desperate month long battle to raise cash to get the flights to the surgery. 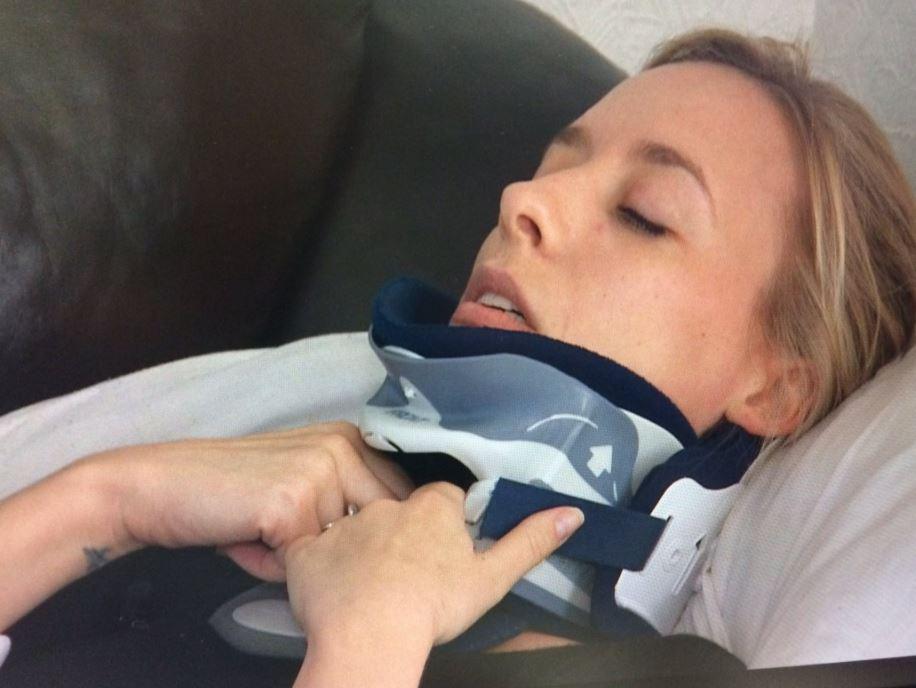 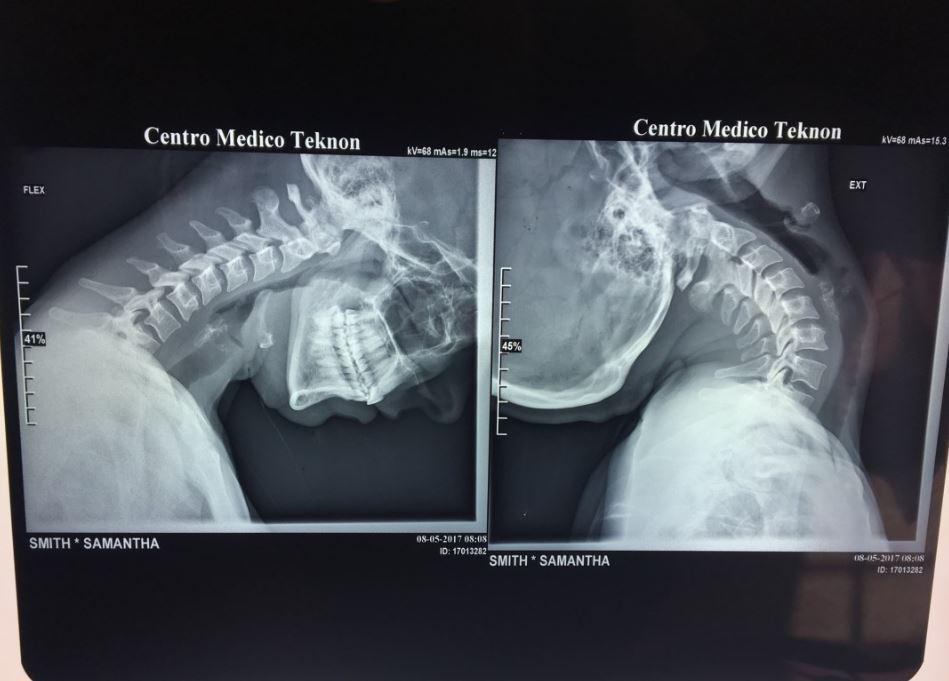 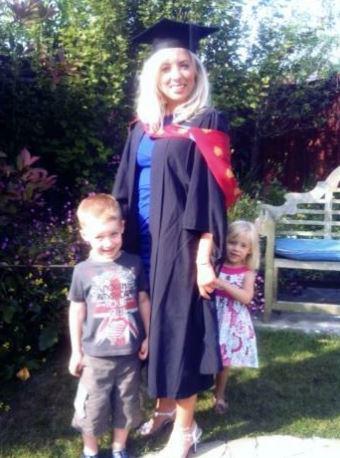 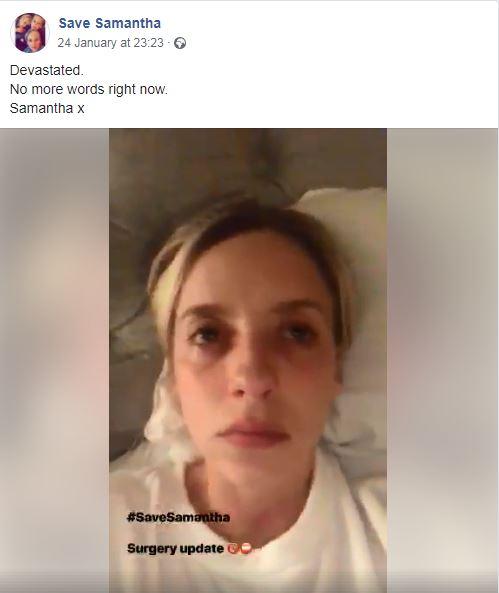 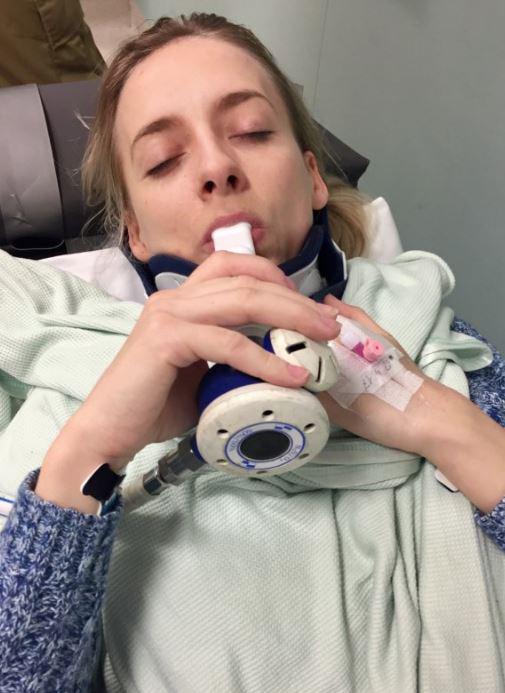