MUMS on Universal Credit will be given their benefits directly in a bid to make sure their abusive partners don't hold it back from them.

Amber Rudd said she'll be bringing forward new proposals to make sure the primary caregiver gets access to benefits cash. 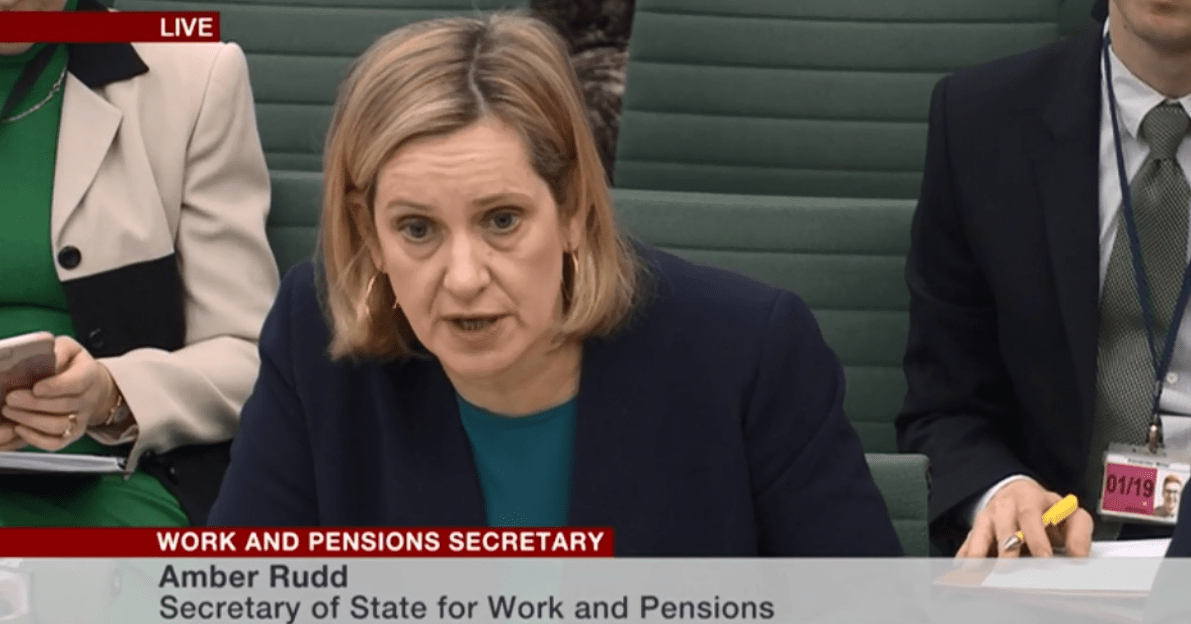 In her first grilling in front of MPs today, the new DWP Secretary said she wanted to do more to make sure "women get the benefit of the UC payment".

She said there was more to be done to help women who were in domestic abuse relationships and ensure their children didn't miss out.

"So I'm going to be focused on making sure the main payment is made to the primary carer," she told MPs.

Proposals will be being brought forward soon, Ms Rudd said. 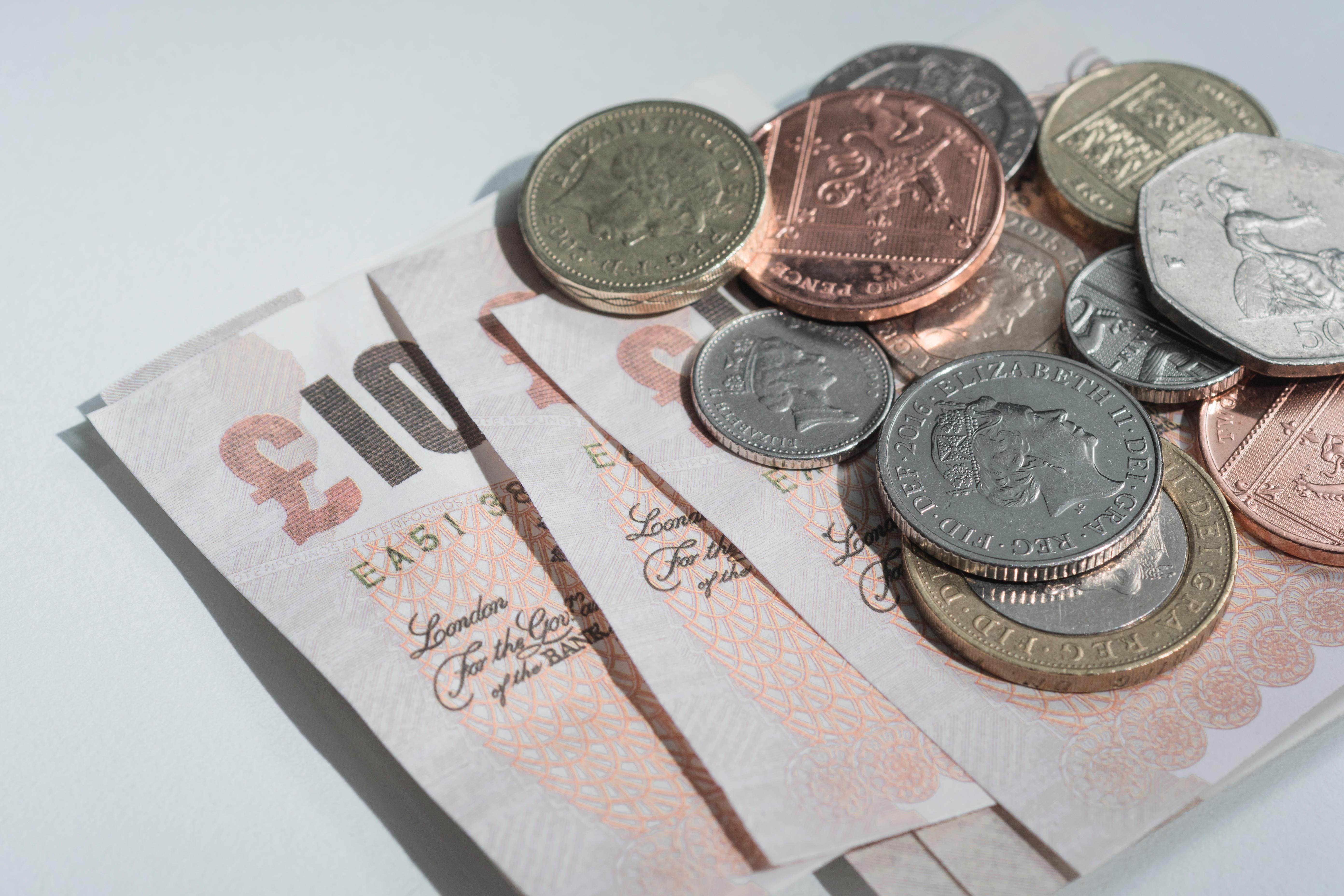 MPs have previously warned that the way Universal Credit is only paid to one person means that the system stops victims from escaping abusive relationships.

Ms Rudd also revealed in front of the Work and Pensions committee today:

Seven millions Brits are set to be on the new welfare programme by 2023 at the moment, as people get put on the new system.

10,000 will go over next year, and the rest will be slowly transferred over in the years ahead. 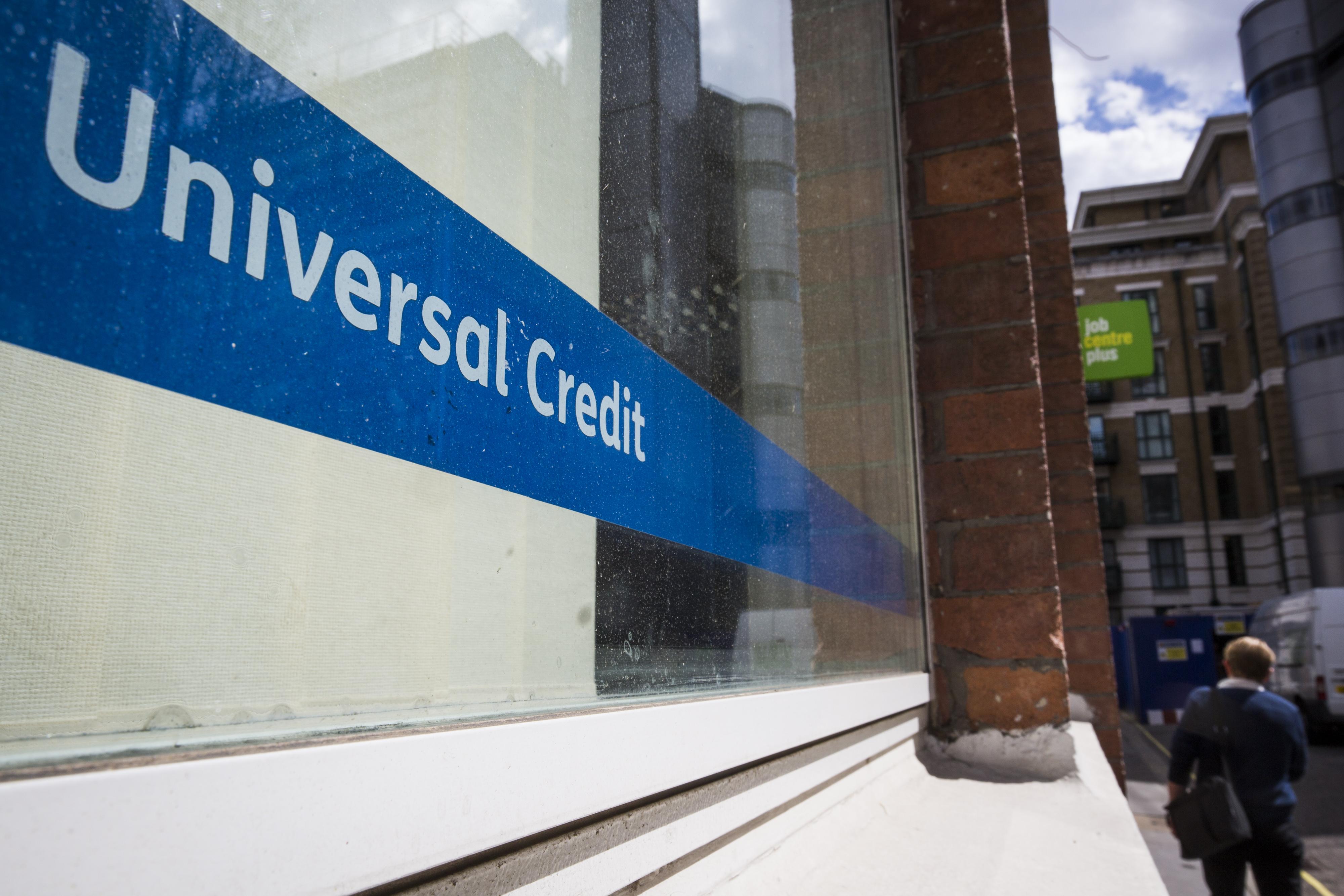 But MPs and Lords have expressed concern that people could drop off the system altogether and lose access to their benefits.

We are calling on Amber Rudd to slash the wait Brits have for payments, boost the work allowance so people can keep more of what they earn, and pay childcare costs upfront so working parents don't go into debt when going back into work.

Today we told how one family face a Christmas without any presents at all as they struggle to pay for bills and food on Universal Credit.

A fresh report out from MPs today warned that disabled Brits on benefits could lose vital cash when they move over to the new system.

Disabled benefit claimants with a full-time carer would be better off under the flagship welfare reform, but those without will not be able access top ups to their benefits, the powerful DWP committee said.