A HEARTBROKEN mum has told of her agony after her 14-year-old son killed himself after telling his pals he would be "back in two seconds".

Tracey Tyler, 40, came home from a night shift on a Covid ward and tragically found her teenage son Sam dead in his bedroom on May 25 last year. 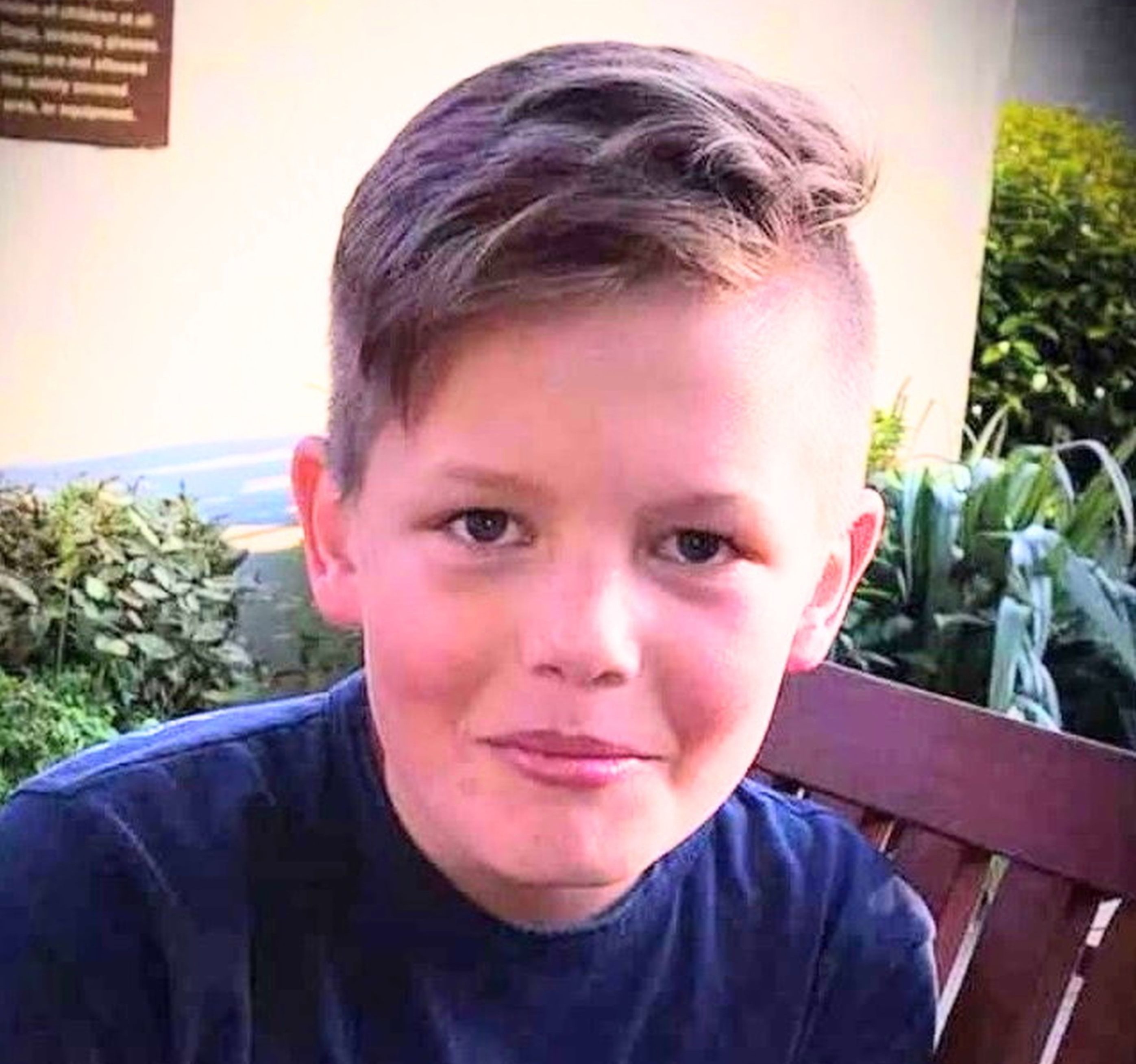 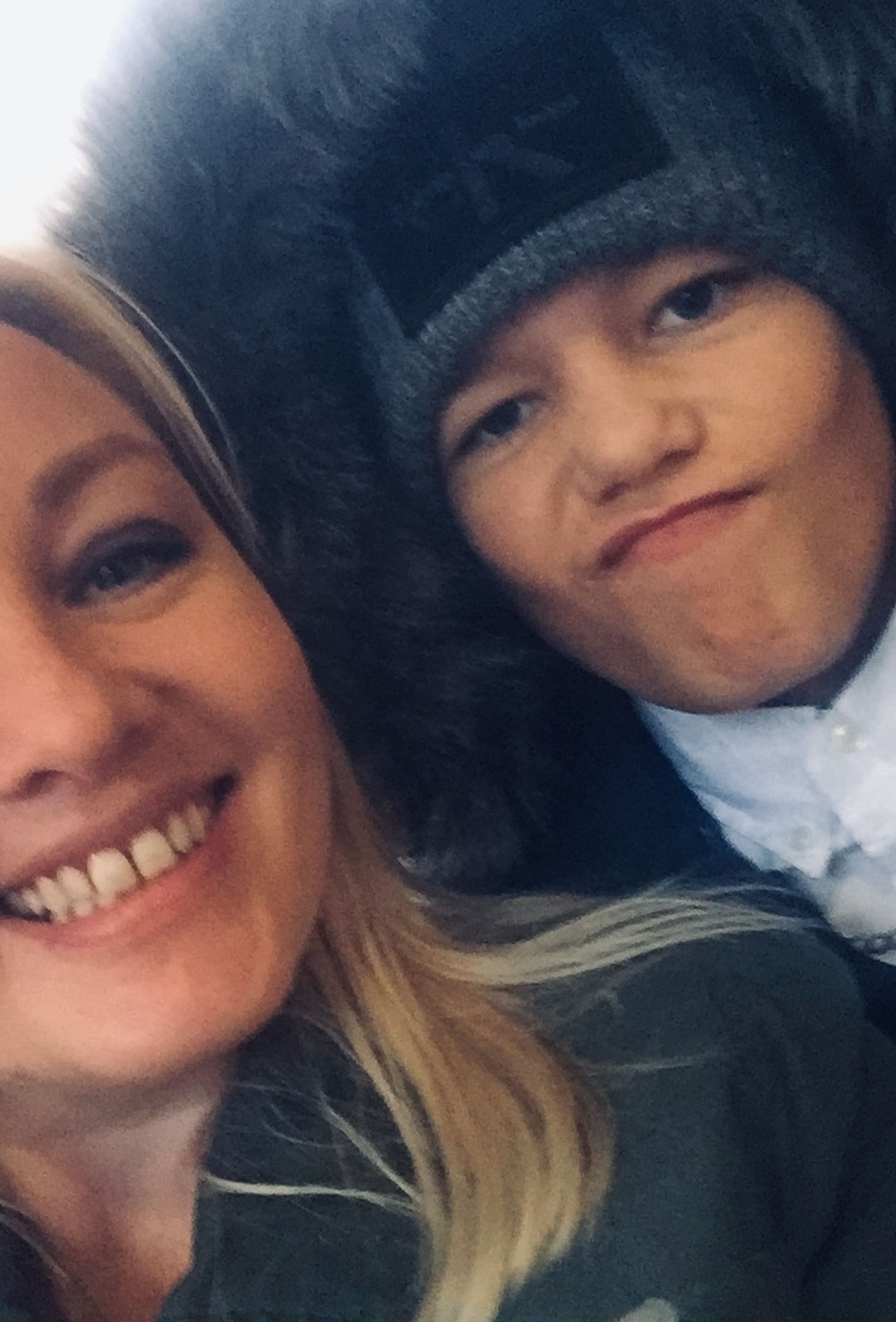 The schoolboy had been "laughing and joking" while playing online games with friends and planning trips with them – before telling them he would be "back in two seconds".

But Sam never returned to the video game, and his mum now believes he felt isolated during lockdown.

Tracey, Bedworth, Warwickshire, had taken on an extra shift the night Sam died as she had no idea her son was suffering.

Sixteen months after his death, Tracey is now urging parents to talk to their children – something she believes could have saved her son's life.

Tracey told the Coventry Telegraph: "It has been 16 months and a few days since Sam died, it doesn't get any easier.

"I would say to any parent, please have that awkward question: a five-minute conversation could literally save a life.

"I wish someone had said it to me with Sam because I would have done, and I know that barriers would have been dropped and he would have said 'yeah mum, I'm struggling'. I know he would.

"But, like all kids, they don't want to feel like they are upsetting their parents by saying anything, or have it be brushed off."

She added: "I would say, if you sit down and have that five-minute horrible conversation that no one ever wants to have, it could save a life.

"I know it has because I have had messages from people who had seen Sam's story and spoke to their child and they had told them they were suicidal or wanted to hurt themselves."

Tracey, a health care support worker, said Sam had shown no history of mental illness and she brushed off his moodiness as being that of a typical teenager.

She said he was "always laughing and joking" and there were few signs he was thinking of ending his life.

I would say, if you sit down and have that five-minute horrible conversation that no one ever wants to have, it could save a life.

"Kids who kill themselves think we will all be better off if they are not around and that is the shocking thing, to think that Sam might have thought that – it is like an illness and it is undiagnosed," she said.

"I didn't see that he was suffering but it is an impossible thing to see, because they are so happy. None of his friends saw it, his girlfriend didn't see it, he seemed so happy."

In the last year, Tracey has successfully campaigned for better mental health support and provision in schools in Warwickshire – but desperately wants it to be extended across the UK.

"We have to do something," she said.

"It gives me some comfort – it is devastating that I lost my son but if my pain can stop someone losing theirs, then that is all I can do in his name.