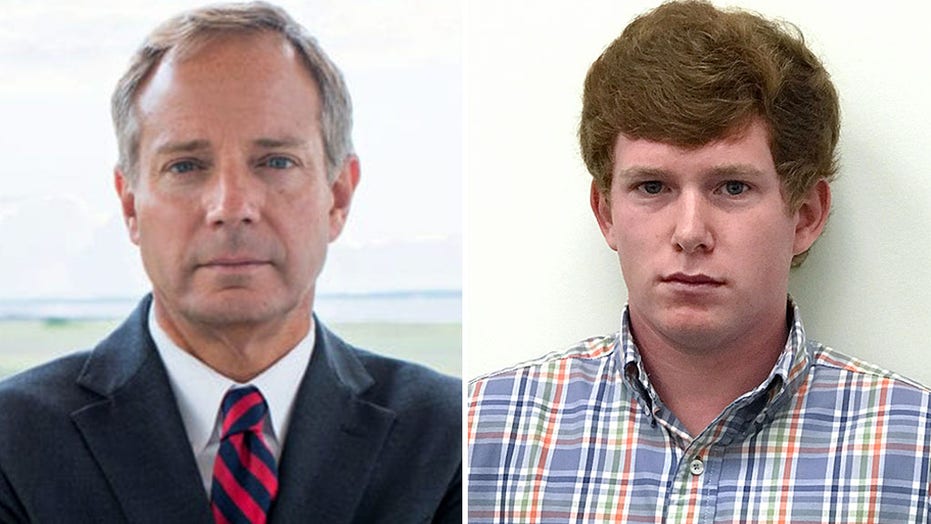 It’s been more than two months since the double shooting of Paul and Maggie Murdaugh, a mother and son found dead on their South Carolina property, and the local prosecutor has stepped aside citing an undisclosed development.

The area’s top prosecutor, 14th Circuit Solicitor Duffie Stone, recused himself from the case in an Aug. 11 letter to the state attorney general that became public Wednesday in a report in the Charleston-based Post and Courier newspaper.

Stone had previously recused himself from the investigation into a deadly 2019 boat crash involving one of the victims, Paul Murdaugh, 22, due to a longstanding relationship with the family. 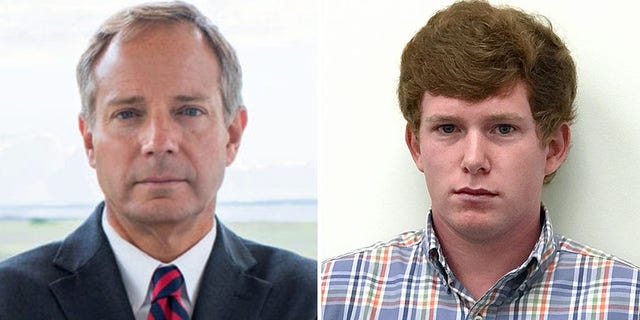 Stone’s office said the recusal in the double homicide “was based upon ethical principles that are incumbent upon prosecutors” but declined to discuss specifics of the case as the investigation continues in the hands of state Attorney General Alan Wilson’s office.

In July, authorities released the panicked 911 call Alex Murdaugh made after discovering his son and wife dead on the family property in Islandton on June 7. He came across the scene after returning from a visit to his terminally ill father, who died days later.

“I need the police and an ambulance immediately,” says. “My wife and child were shot badly.”

Alex Murdaugh was a volunteer in Stone’s office at the time of the slayings. And three generations of Murdaugh men held Stone’s job before he was elected in 2006.

The case has drawn national attention, even with no arrests made in the slayings. And investigators have released few details about the investigation although documents tied to related incidents from years prior have begun to emerge at a steady pace.

In Stone’s recusal letter to the attorney general, he hinted that some new, unrevealed evidence had influenced his decision.

“Citing the events of today in SLED’s investigation of the homicides of Paul and Maggie Murdaugh, I am asking that you assume all prosecutorial functions in this matter immediately,” he wrote, on Aug. 11. What exactly those events were that he referenced have not been made public, and a spokesperson for the attorney general’s office said they could not comment.

Back in June, Stone said in a statement that he had no reason to step aside.

Shortly after Paul and Maggie Murdaugh were killed, state investigators said they found information that led them to reopen the investigation into the suspicious 2015 death of a 19-year-old man named Stephen Smith.

And at the time of the double murder, the younger Murdaugh was awaiting trial in connection with a deadly 2019 boat crash near Parris Island that killed 19-year-old passenger Mallory Beach and injured others.

That case has raised questions about the family’s ties to local law enforcement and a state investigation and civil litigation regarding whether there had been undue influence.

Alex Murdaugh has not responded to multiple requests for comment.