AN MP murdered as he met constituents at a church hall today called for action on knife crime just seven months ago. 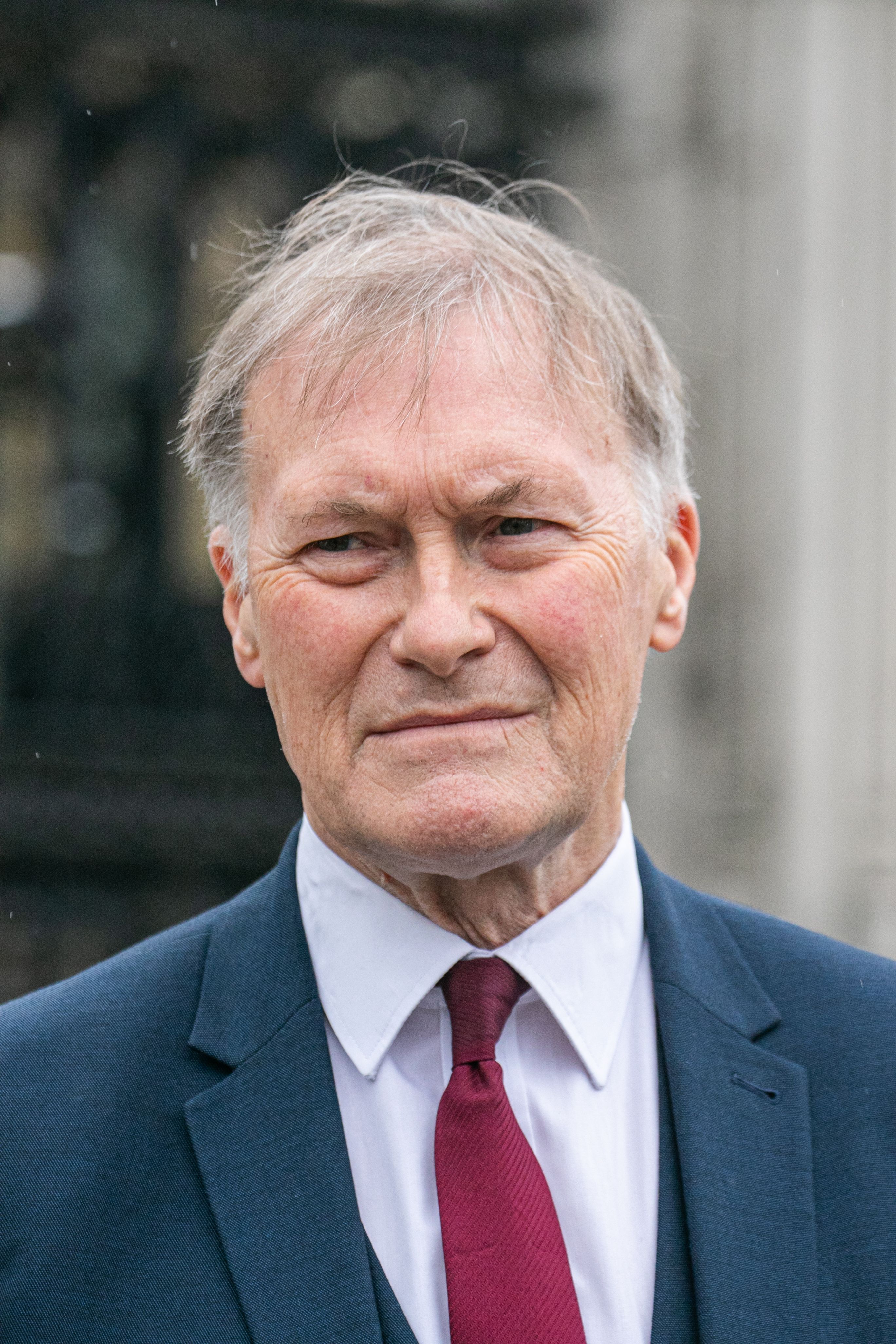 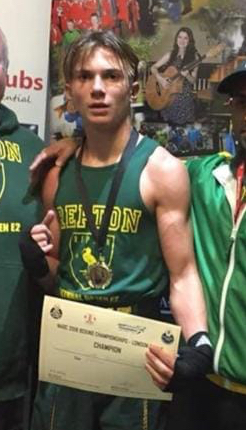 The Tory MP for Southend West died today after he was knifed a number of times at the Belfairs Methodist Church in Leigh-on-Sea, Essex.

A 25-year-old man has been arrested on suspicion of murder.

In March, Sir David stood in Parliament to tell MPs of the "horrendous" death of a promising young Essex boxer.

Luke Bellfield, 18, was stabbed in the heart in Leigh-on-Sea on February 26. He died in hospital.

In a moving speech, he said his "heart went out to Luke’s family and friends who’ve been left behind".

"Last Friday, my constituent Mr Luke Bellfield, who was aged just 18, was stabbed to death just a few miles from his family home," he said.

"This has been horrendous for his family and friends who have been left behind, and my heart goes out to them all.

"What more does my Right Honourable Friend think that the police, society and Parliament can do to make sure that there never will in the future be such senseless murders again?"

"What we are doing, Mr Speaker, is recruiting many more police officers to fight crime, rolling up the county lines drug gangs wherever we can and setting out plans to keep serious sexual and violent offenders behind bars for longer," he replied.

Sir David, 69, a father of five, was speaking with residents when he was fatally wounded today.

He is the third MP to be killed in the UK.

Jo Cox was gunned down on her way to a constituency surgery in Batley and Spen in 2016.

And in 1990, Conservative MP Ian Gow was killed by an IRA car bomb outside his home in Hankham, East Sussex.

Horrified witnesses this afternoon told how armed police "completely and utterly swamped" the scene after Sir David was hurt.

One said: "I saw someone get taken out the building, put into the back of a police car.

“Apparently [Sir David] was stabbed quite a few times.

The PM's wife Carrie was among the first to lead tributes this afternoon.

"He was hugely kind and good. An enormous animal lover and a true gent. This is so completely unjust.

"Thoughts are with his wife and their children."

Judith Cannon, deputy chair of the local Conservative club and friend of Sir David, told Sky: "I just don't believe it, how anyone could harm a kind man like David, I don't know.

"I cannot understand how anyone could be so wicked to harm this man.

"We love him dearly. Nobody is perfect but he is as near perfect as it's possible to be." 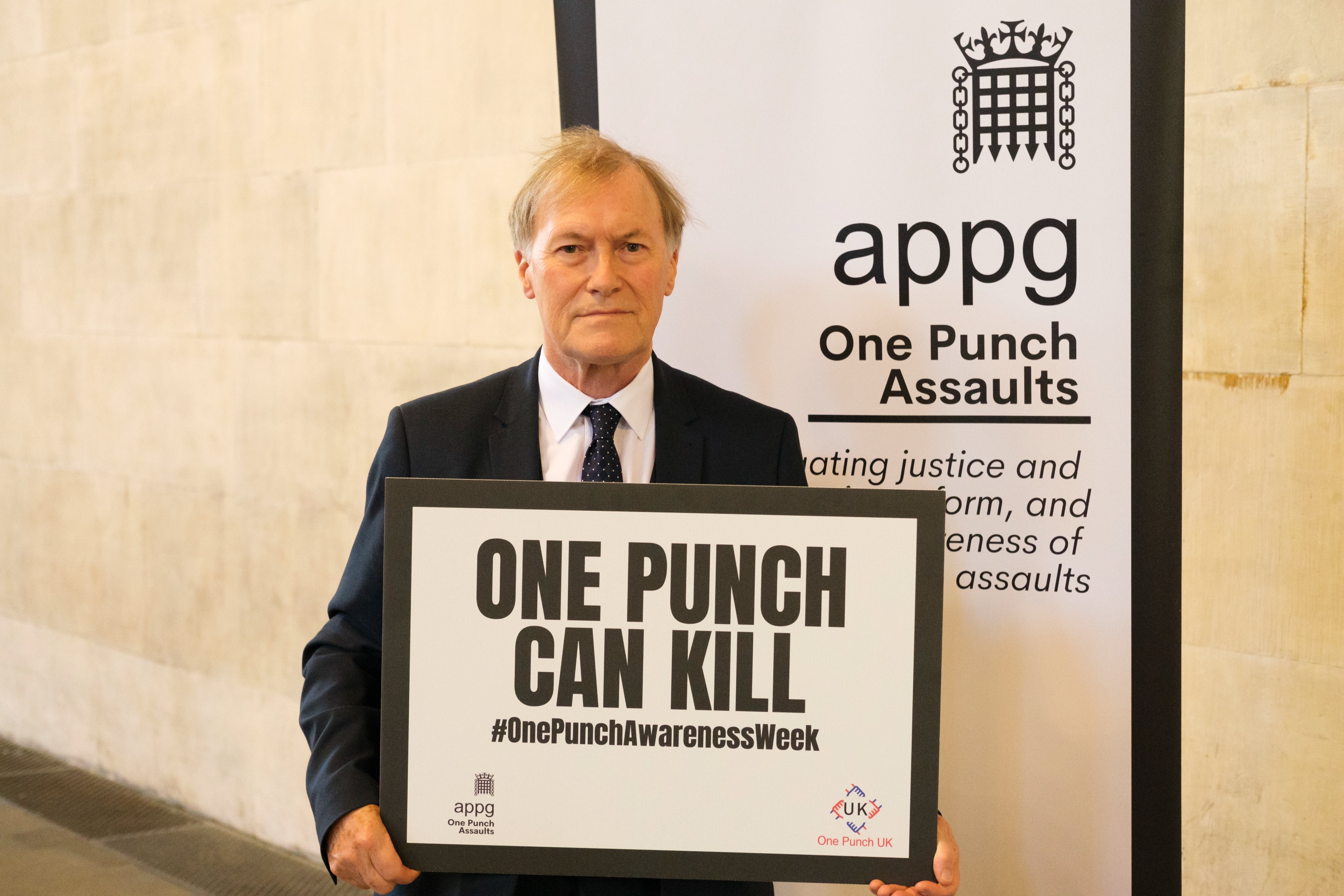 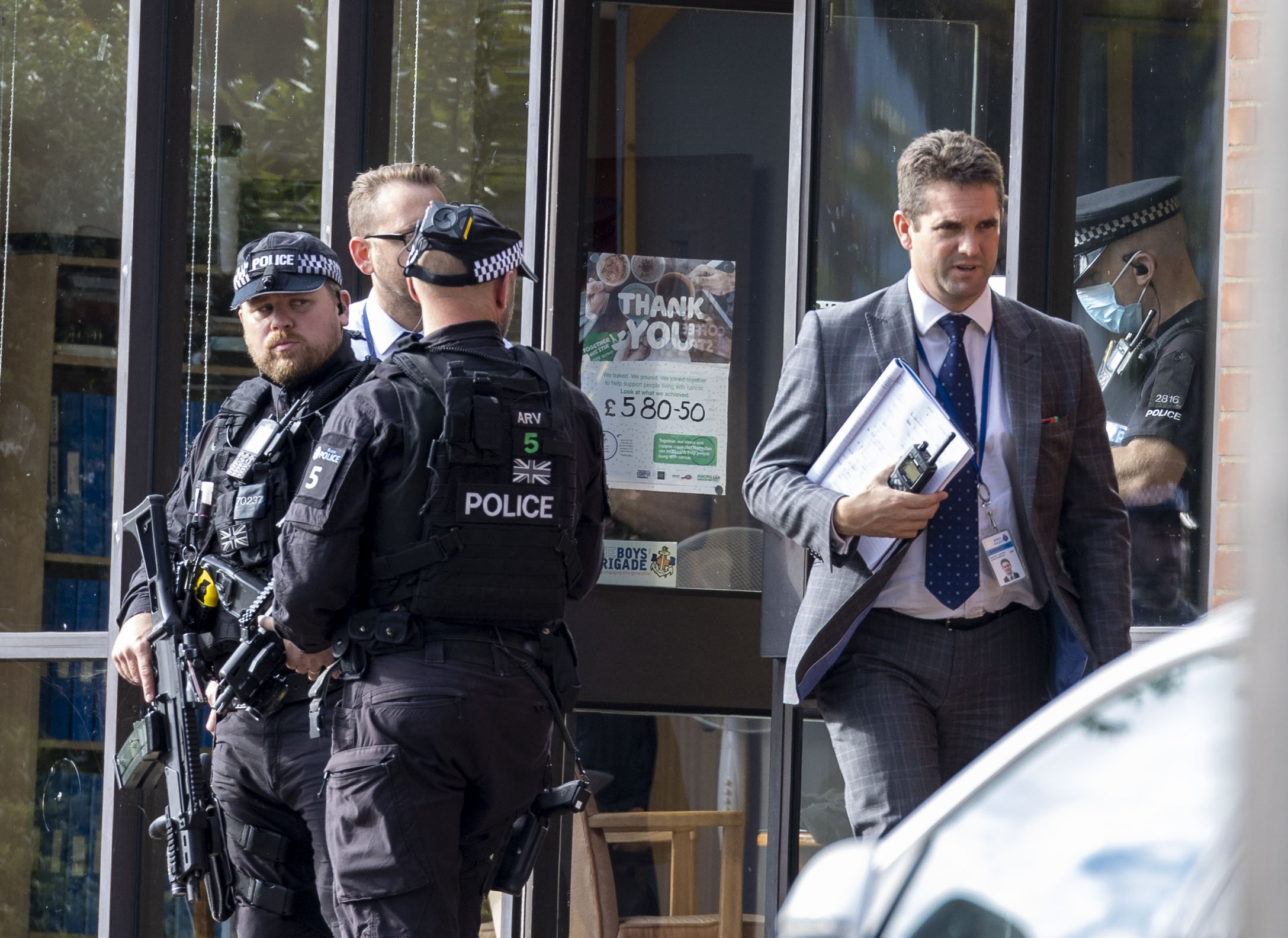 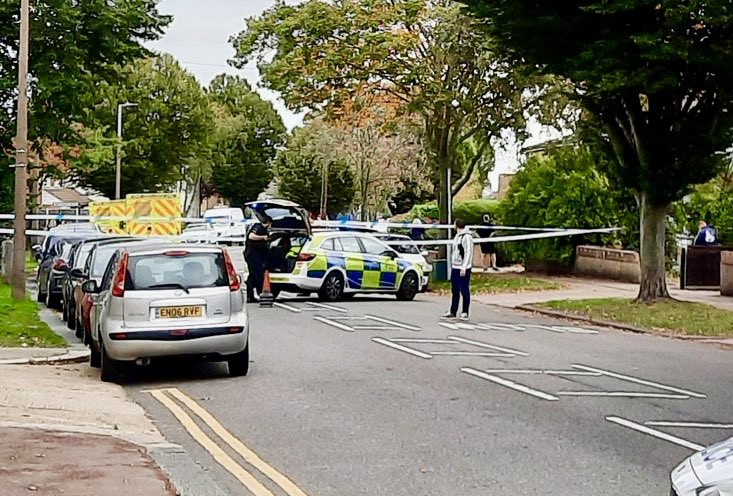