THE murdered son of a Scottish millionaire was killed by one of the US’s most feared crime cartels, police sources suspect. 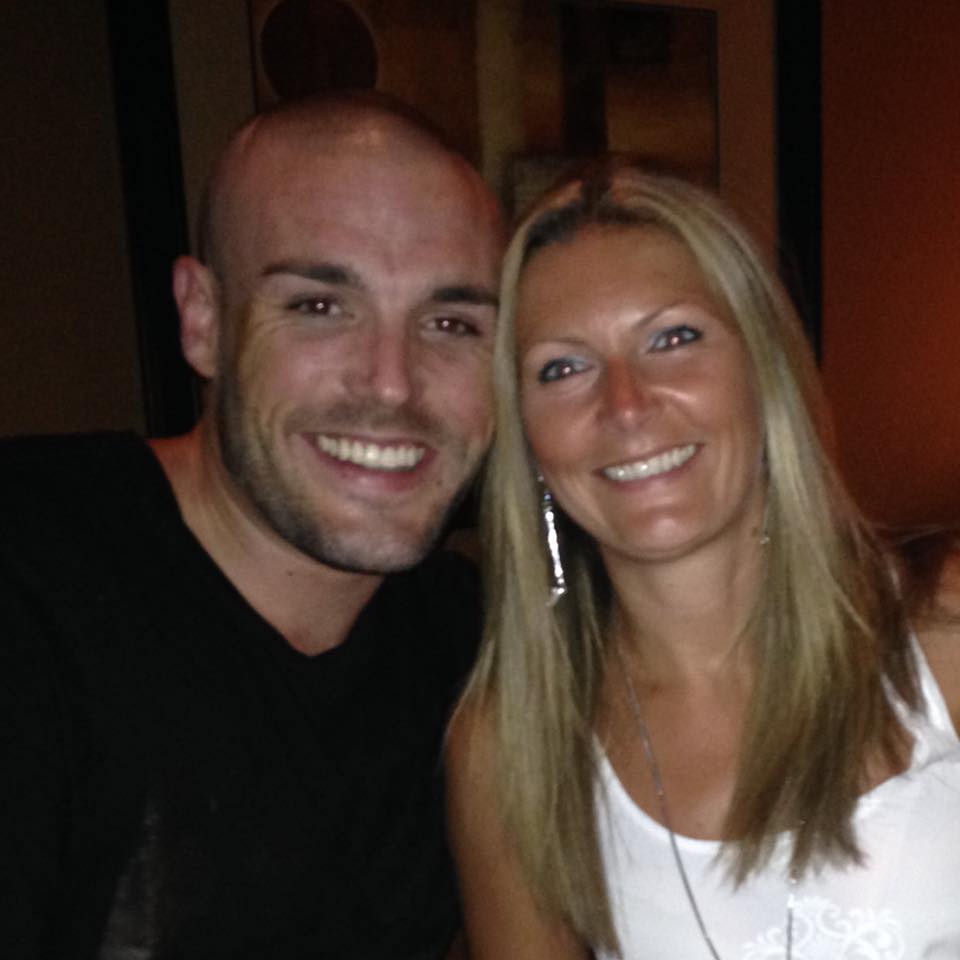 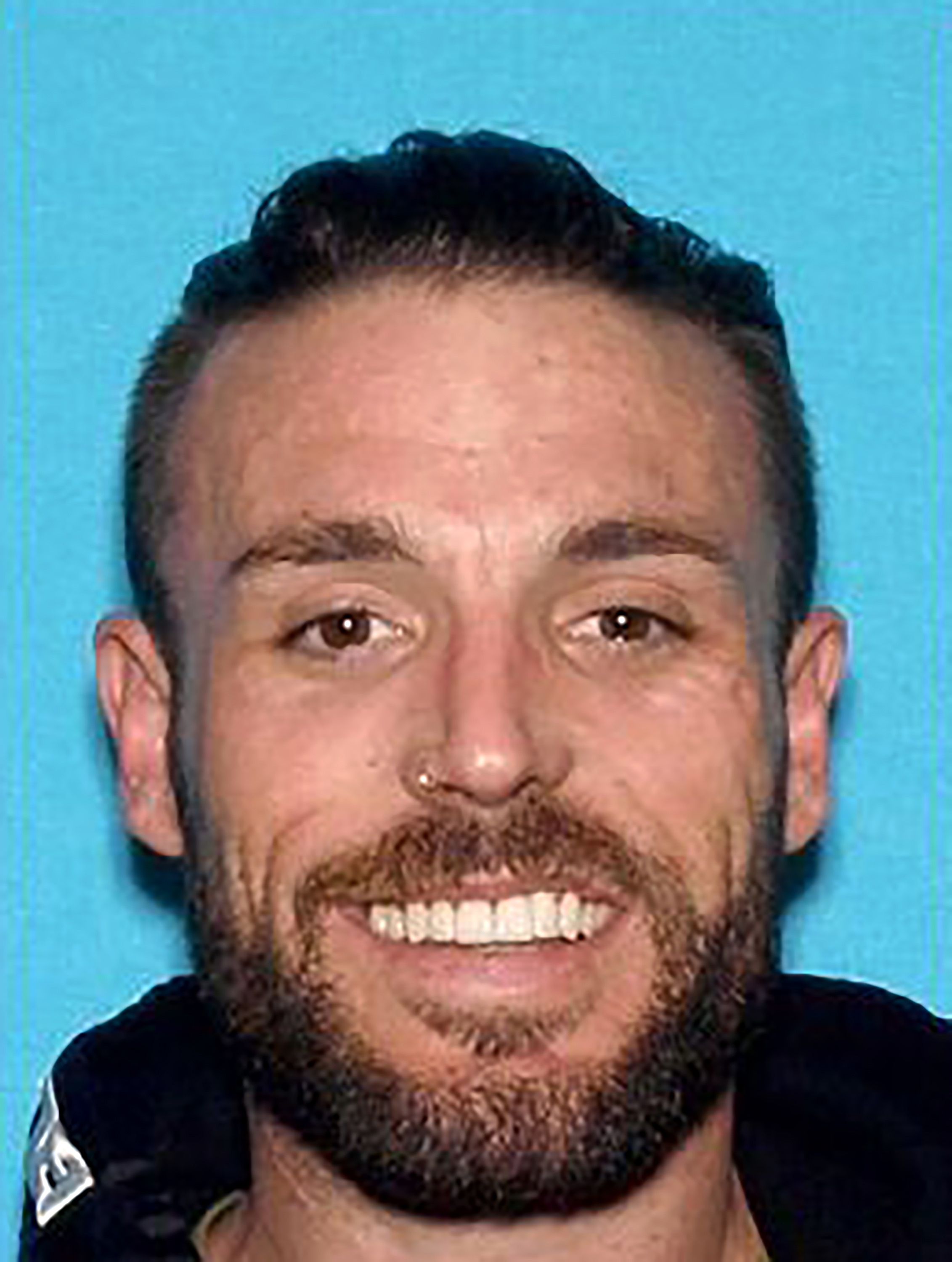 A source said: “It would appear Mr Bonar found himself at the mercy of some heavy-duty criminals.

“Officers are still working on a motive but it’s no secret these people are happy to use extreme violence at the drop of a hat.

“It could be the case that he found himself as collateral damage in a bigger dispute.”

Former US Army squaddie Adrian was found wrapped in tarpaulin in an abandoned Lexus in Anaheim, California.

They were about to tow away the car when they discovered him. 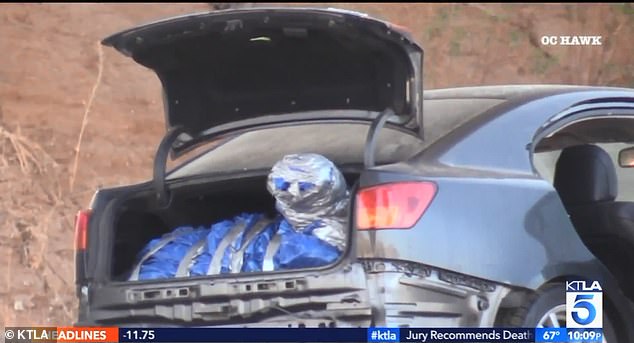 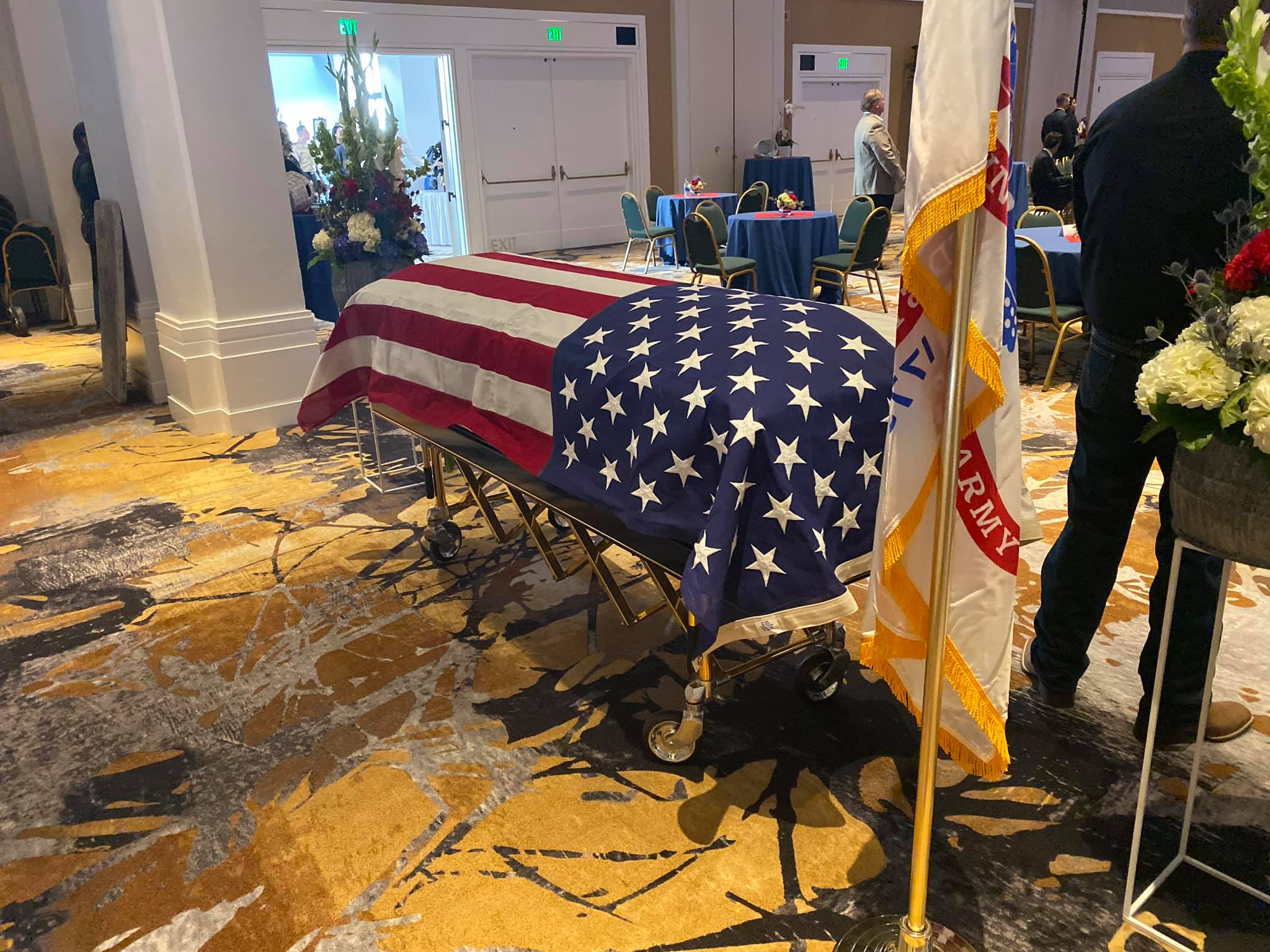 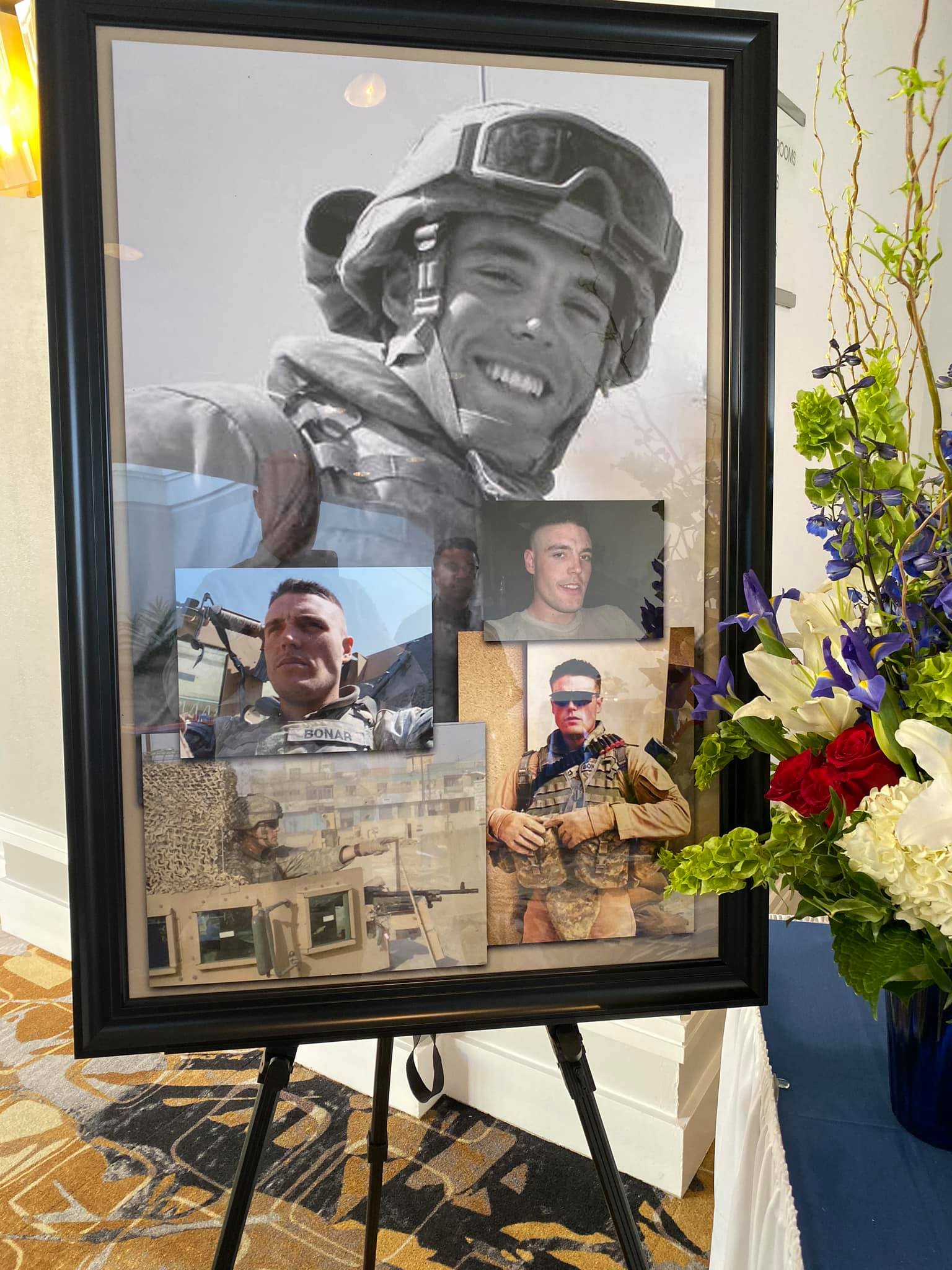 Adrian was the son of tycoon Dr Brian Bonar, 72, from Greenock, and Linda Green, 59, who lives in Stewarton, Ayrshire.

Mum Linda travelled to the US from Scotland last week to attend a service in celebration of Adrian’s life.

The Stars and Stripes were draped over his coffin as is traditional in the US Army.

Adrian’s sister Pauline Gourdie, 48, of Gourock, Renfrewshire, said that his killers deserve to “rot in the sewers of hell”.

And she paid tribute to her younger sibling, saying: “My heart is breaking, yet bursting with pride that you were my brother.”