A WIFE appeared to smile in her chilling mugshot after being arrested for allegedly stabbing her husband to death.

Shanda Johnson-Williams, 48, looked like she was grinning as she was photographed at a police station in Oklahoma. 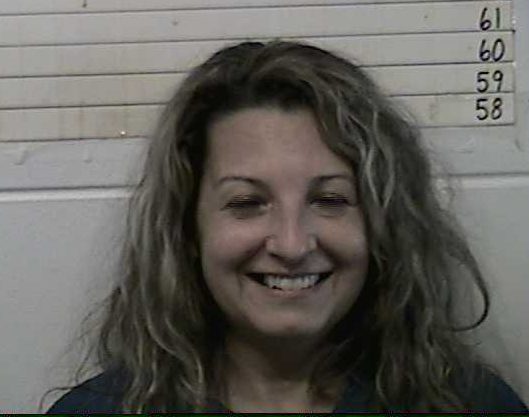 She was charged with the first degree murder of Jamie Williams, 48, in their Fort Towson home.

Choctaw County sheriff deputies found the man unresponsive in his home on Sunday and called for assistance.

Jamie was pronounced dead at the scene by paramedics and his body was transported to hospital.

A medical examiner later determined that he died from a stab wound.

Additional details about his death were not immediately released.

Johnson-Williams is being held at Choctaw County Jail and is due for arraignment where her bond will be set.

It is not known whether she had an attorney representing her.