Steve Pointon was 36 when he was first diagnosed with the disease, and began a "traumatic and brutal" treatment programme. 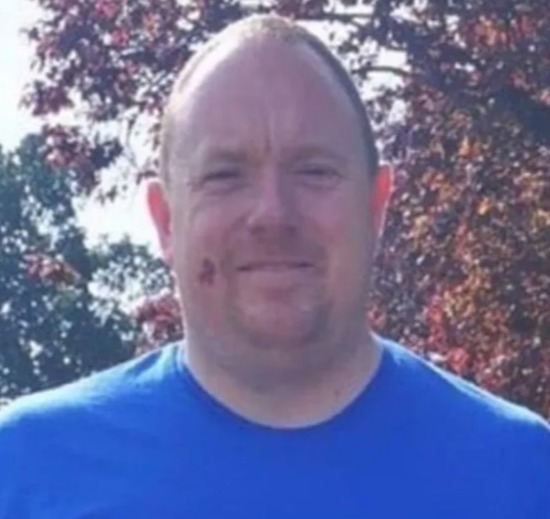 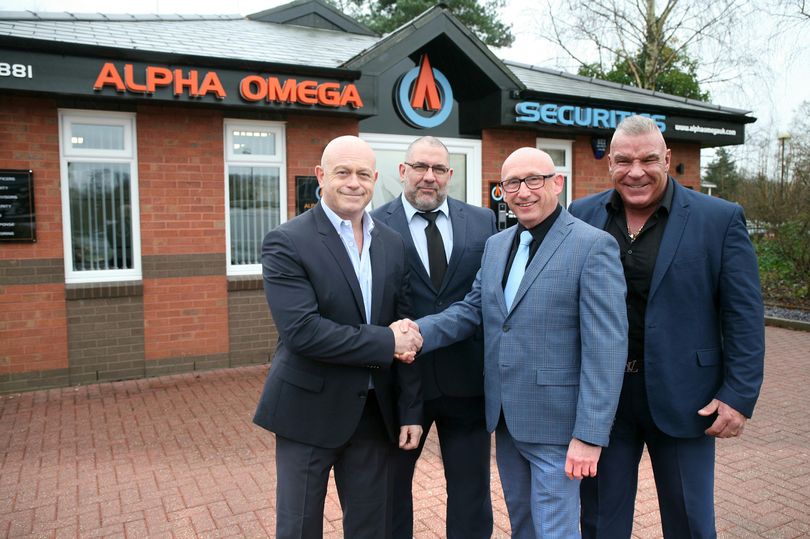 But his managers complained about his performance after he fell ill – and told him to "grow up".

Now an employment tribunal has ordered firm Alpha Omega Securities to compensate Mr Pointon for unfair dismissal on the grounds of disability.

Employment Judge Gary Self was told at a hearing in Birmingham that Mr Pointon had a career as a £35,000-a-year general manager for the firm in Crewe, Cheshire.

He worked around 50 hours a week before he was diagnosed with kidney cancer in August 2016.

At the time, he had a young son and another child on the way.

But company director Ken Lawton became impatient with Mr Pointon, it was heard.

Judge Self wrote in his judgement: "His way was the only way, and the Tribunal did not consider that Mr Lawton would suffer dissent easily or at all.

Mr Pointon was given the all-clear in 2017, and returned to work full-time. But in January 2018, he was told his cancer had returned and the "prognosis was poor".

He began working a four-day schedule with no out-of-hours calls.

A few weeks later, he declined to attend a work dinner as time with his family was more "precious" – and Mr Lawton blasted him for "daring to challenge" his "generosity".

Operations director Andrew Taylor then spoke with Mr Pointon about his hours, telling him: "Don’t be a baby.

"I'm running a very busy business and need more from you."

Another colleague told the claimant: "Grow up. You're a senior manager, you can't expect to have every weekend off."

He eventually resigned in November 2018.

Judge Self said the remarks were meant "to attack [Mr Pointon's] dignity and to create an intimidating, hostile, degrading, humiliating and offensive environment."