A MAN's Christmas dinner was ruined after he claims he found a long black hair on his Tesco turkey.

Adie Hall, from Hull, was horrified to make the grim discovery on Christmas Day ahead of cooking his festive meal. 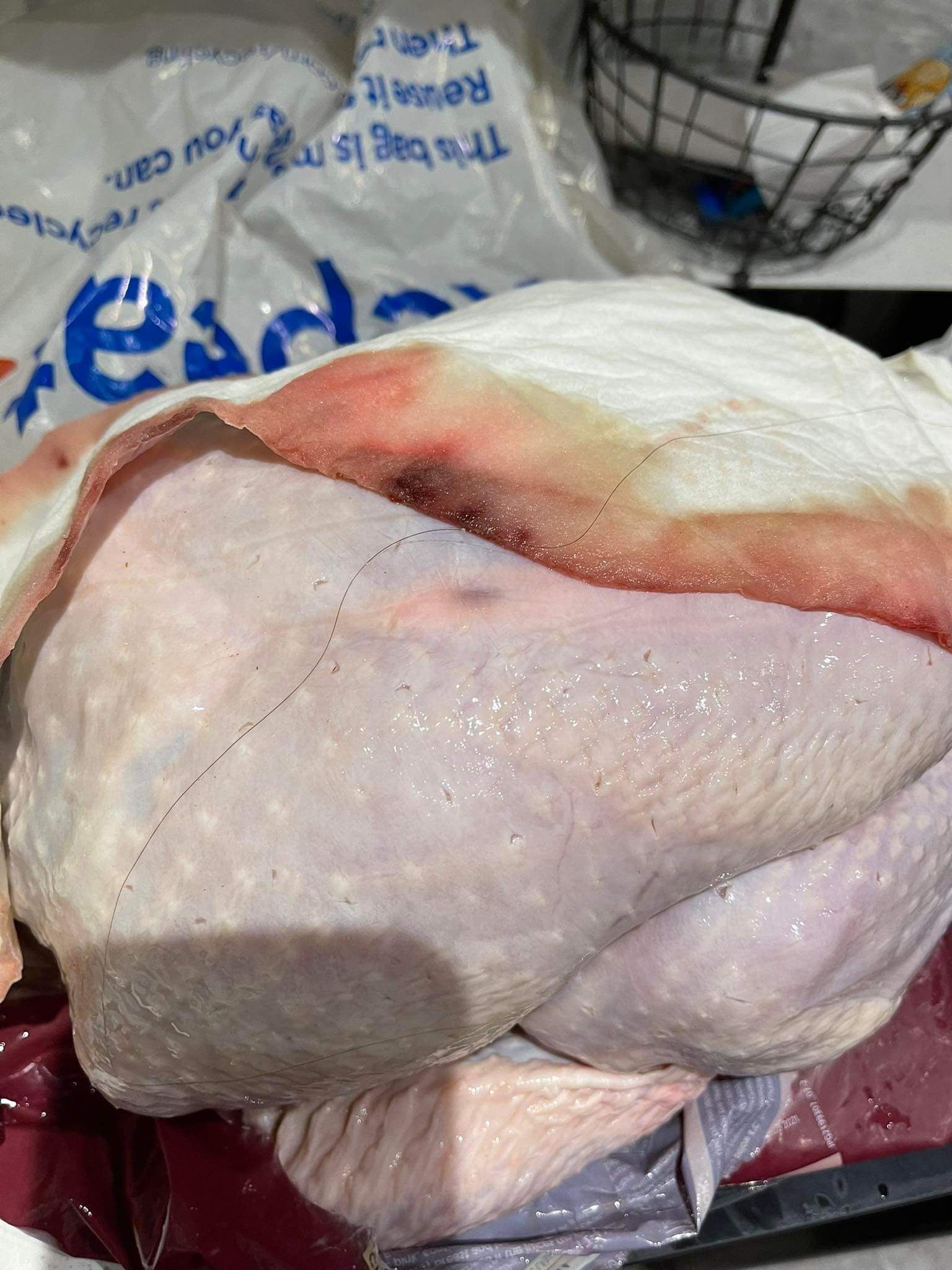 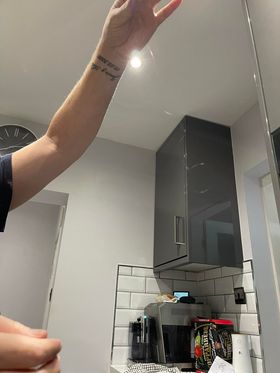 He claimed he discovered the long and thin single strand lying across the top of the bird underneath the packaging.

The turkey also "smelt off", he claimed.

Adie was forced to toss the £19 turkey he'd purchased from Tesco for his festive dinner.

And when asked if he had managed to find a suitable replacement, the frustrated cook said: "No unfortunately we didn’t, just the pigs in blankets that were supposed to go with the turkey and veg."

He added the veg "was the best bit" of the more limited meal he ended up having on the big day.

After sharing his experience on Twitter, Tesco said they would investigate.

The supermarket staffer said: "I can only imagine how disappointing this would be and it isn't what we would expect at all.

"Please may I ask you to return the packaging, any samples and your receipt to the store customer service desk at your nearest opportunity so that we provide you the best resolution and this can be fully investigated?

"If you no longer have your receipt but scanned a clubcard or paid by card, my colleagues on the customer service desk can use either card to produce a copy receipt."

It comes as furious supermarket customers complained their Christmas dinners were ruined by turkeys which turned out to be "rotten".

Birds for the big day from top supermarkets were found to be green, slimy and stinky by some unlucky families on December 25.

Outraged customers took to Twitter to complain about finding "disgusting" gone off turkeys with an "unbearable stench" as they prepared to cook their Christmas dinner.

"Our turkey is green and smells rancid" one customer told Tesco, sharing a picture of the ruined dinner table centrepiece.

Another furious Tesco shopper said: "Absolutely fuming thanks so very much for a ruined Christmas day removed our turkey crown that I brought yesterday from its [w]rapper to a horrible pungent smell, the turkey is off so thanks a bunch."

A third Tesco shopper was left fuming after cooking the bird and discovering part of it was green when carving the bird. 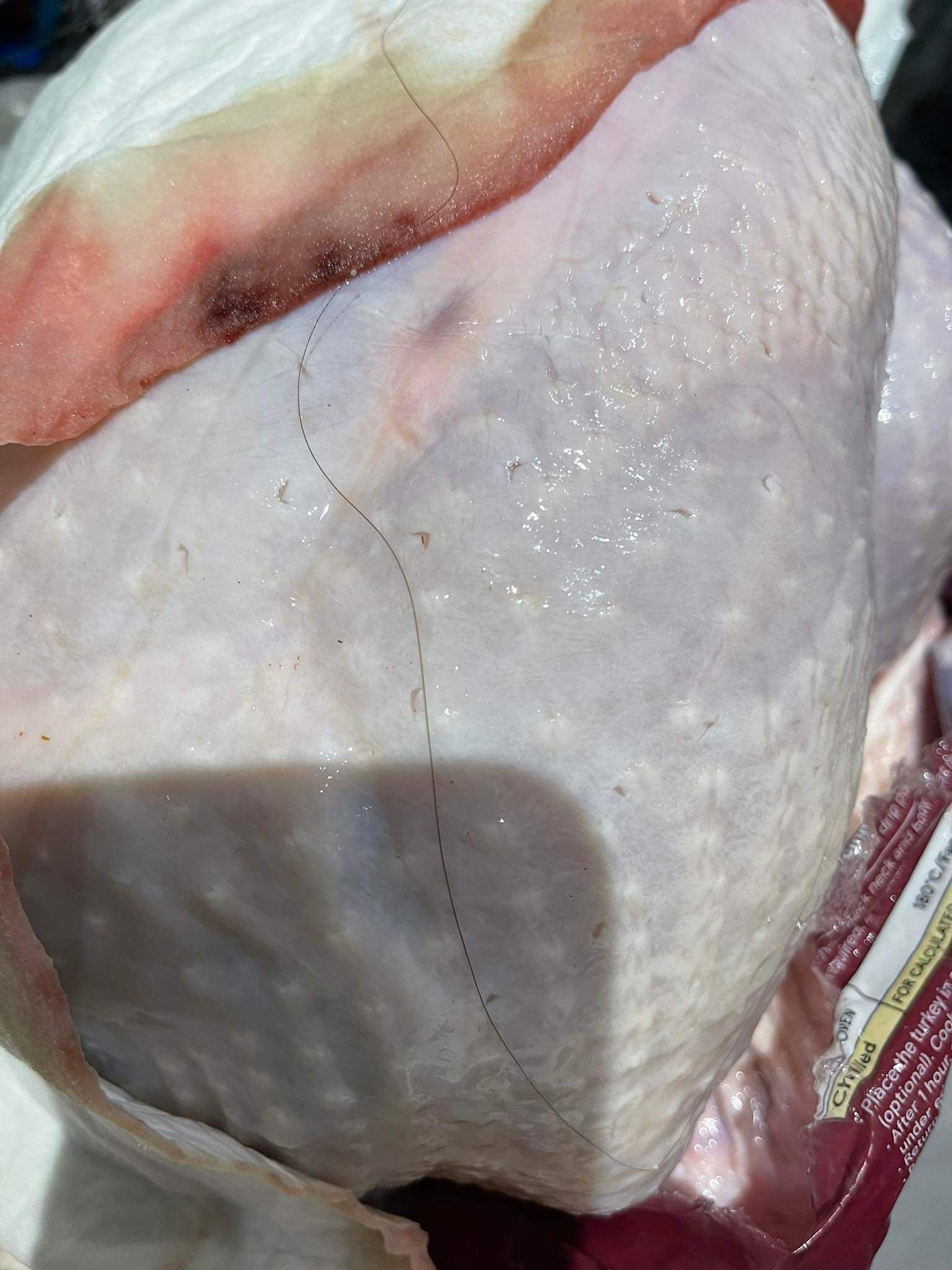 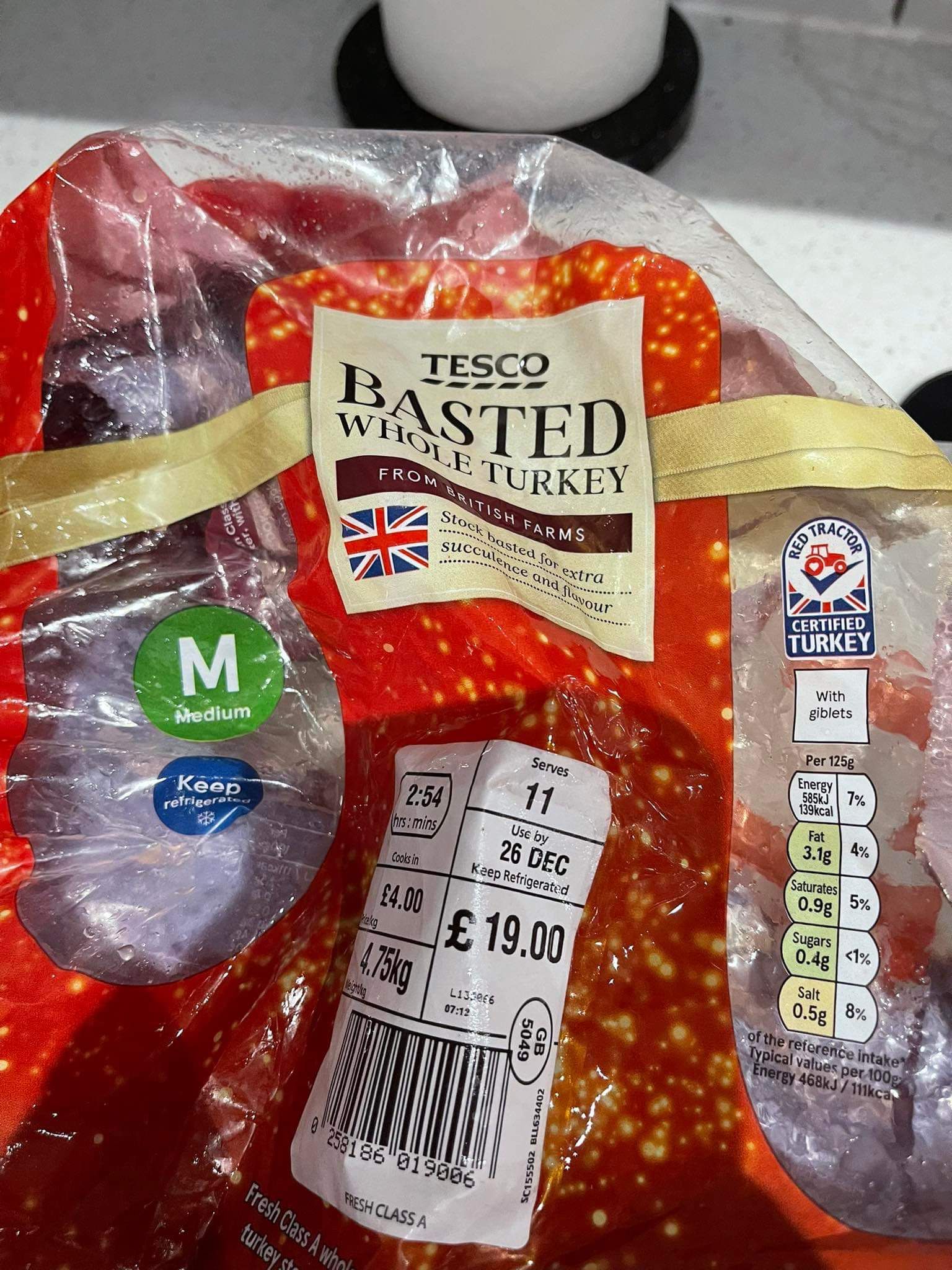