A MUM-of-two claims the rapidly-growing black mould in her mice-infested council house has left her suicidal and desperate to move.

Jodia-Ann Irving, 32, has been forced to throw away her nine-year-old's clothes and toys after extreme damp left them riddled with mould at home in Newham, East London. 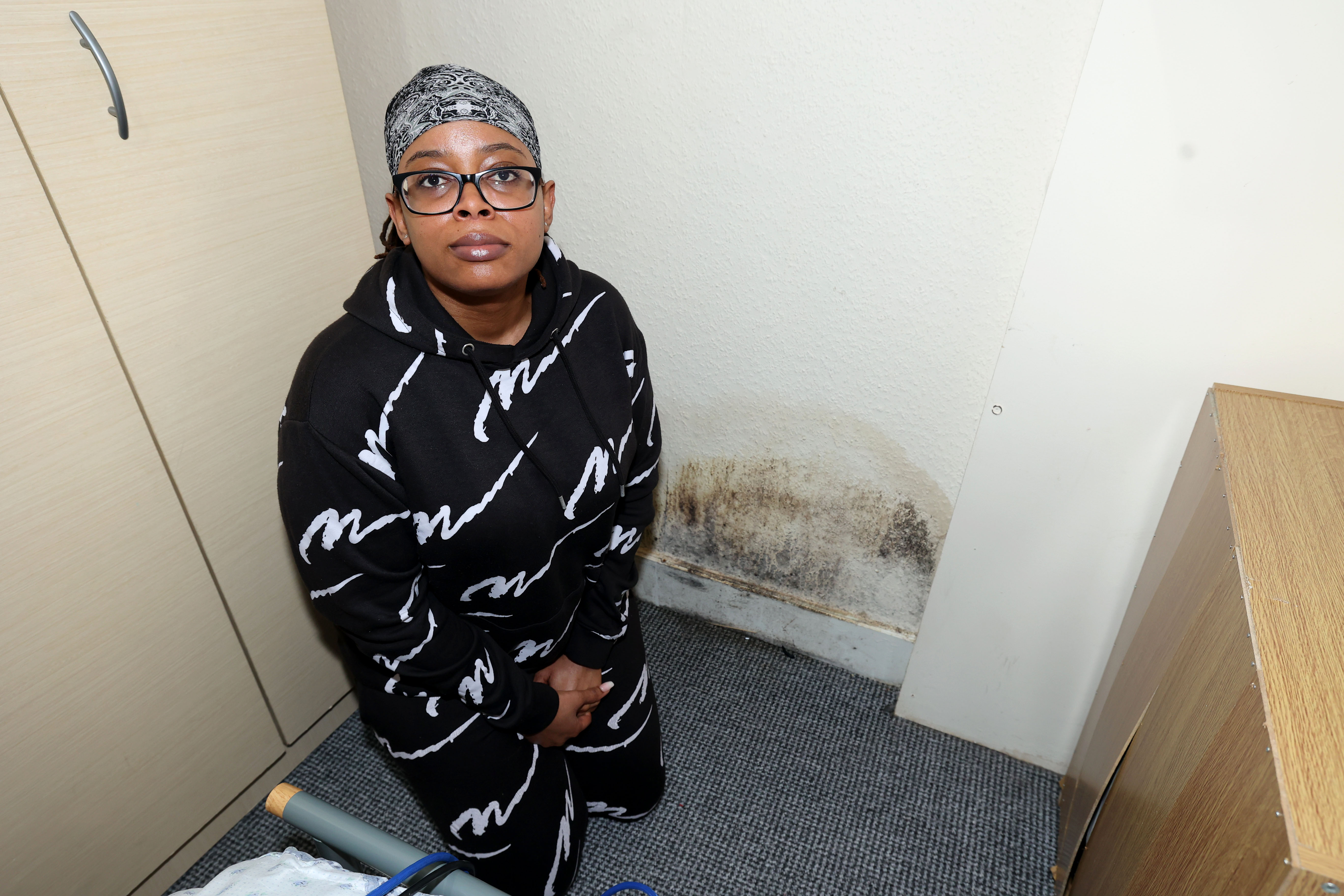 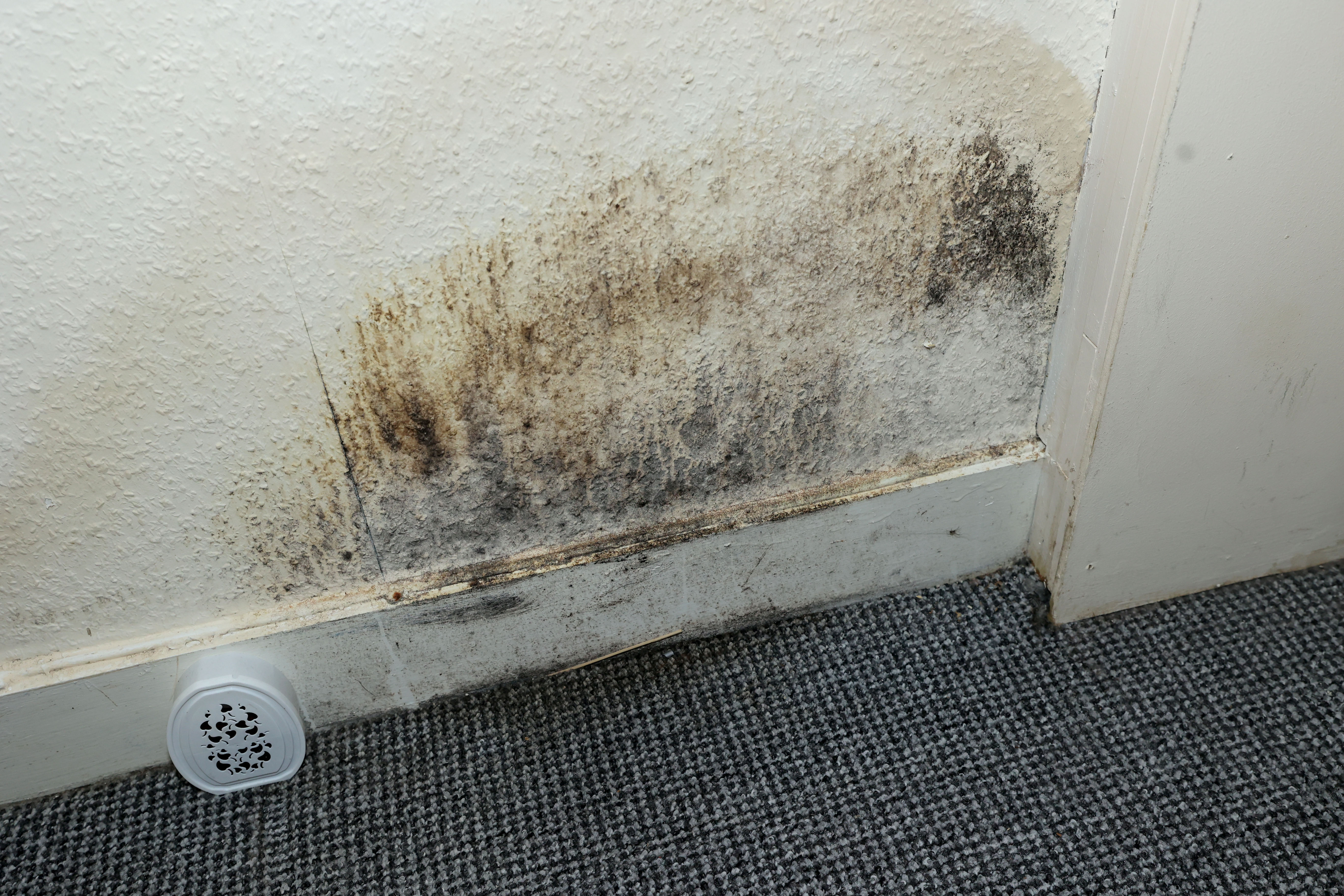 The mum – who suffers from depression and suicidal thoughts – says her mental health is "back at square one" due to the issue, and she is desperate for Newham Council to move her out.

She says the house is infested with mice – and she's constantly picking up droppings from the floor.

Jodia-Ann told the Sun Online: "The mould is in my nine-year-old son's cupboard. It is on his clothes. It grows up the walls. I have developed eczema on my arms because of it.

"I have to move his stuff away from the walls because the mould grows – and I have to check the furniture for black mould.

"The only place it isn't in is my bedroom – my son sleeps in there with me.

"I want to move somewhere else. It is not suitable to live in here with my mental health conditions."

Jodia-Ann said she was going through therapy and was feeling better, but added: "Now I am back at square one. I have depression and suicidal thoughts. It is all connected.

"It's giving me suicidal thoughts. I was getting better, they had gone. But now they are back. I have never lived somewhere where I have to clean up this kind of mess."

The council have intervened to clean the mould off the walls, but within two weeks it was back again.

It is understood that the council have tried to enter the property to deal with the issues, but they haven't been able to gain access.

Cllr David Harvey, Westminster City Council Cabinet Member for Housing Services, said: "We have been in close contact with Ms Irving and the management company of the property regarding any issues raised.

"Contractors visited the property this week and found it to be in a reasonable condition.

"Unfortunately, condensation and mould is very common in all properties and can cause problems inside the home during this time of the year.

"To help prevent the build-up of condensation, a new bathroom fan was fitted at the beginning of the month.

"Also, all mice holes were filled and no further pest control issues have been reported since a visit was made in December.

“The demand for housing in Westminster, as seen across London, greatly outstrips supply.

"Whilst we do everything we can to house people in the city, we do have to place households in other boroughs, again like most central London boroughs. We work closely with our providers to ensure the quality of the accommodation is of a high-standard.

"We will remain in contact with Ms Irving and we will do everything we can to support her.” 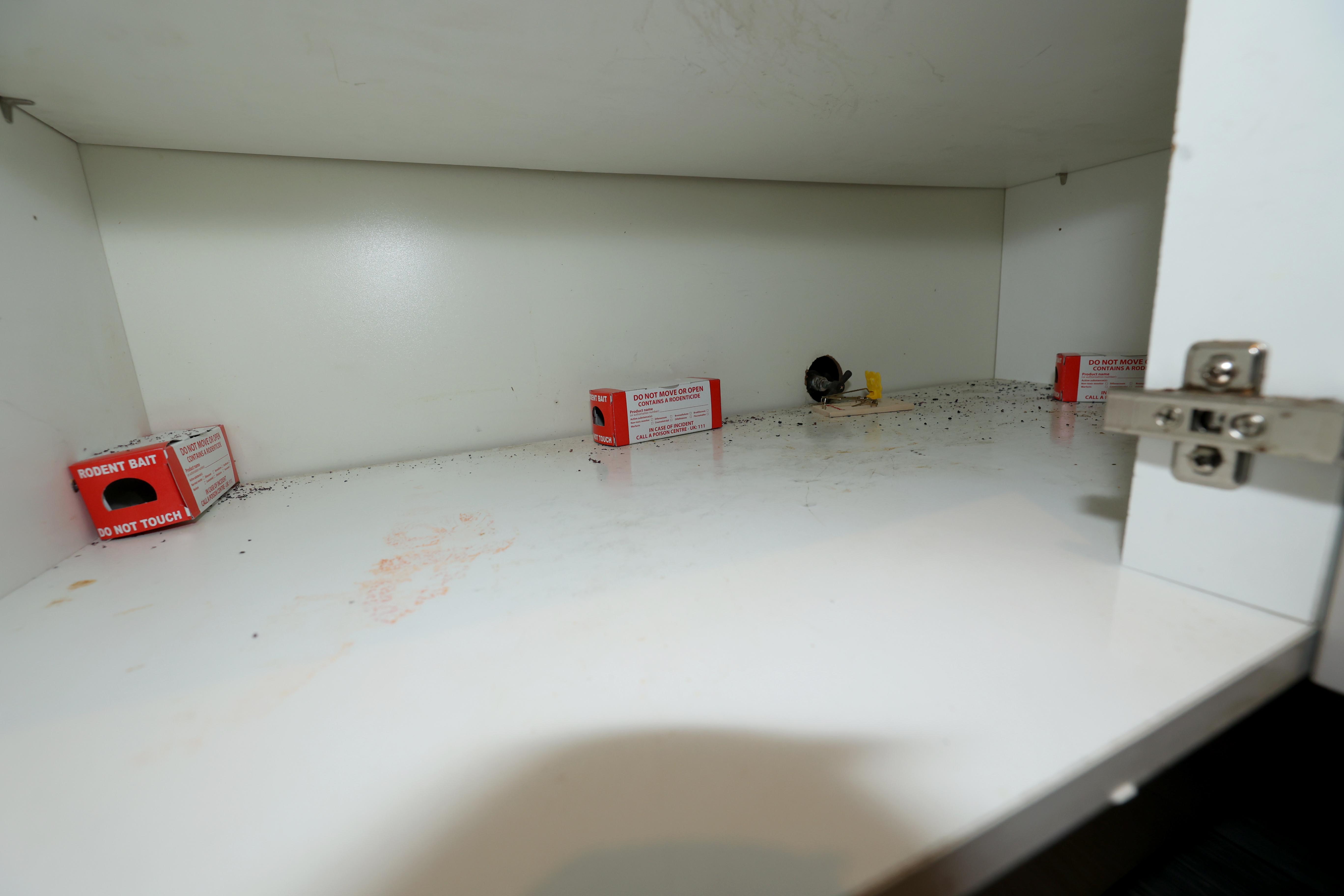 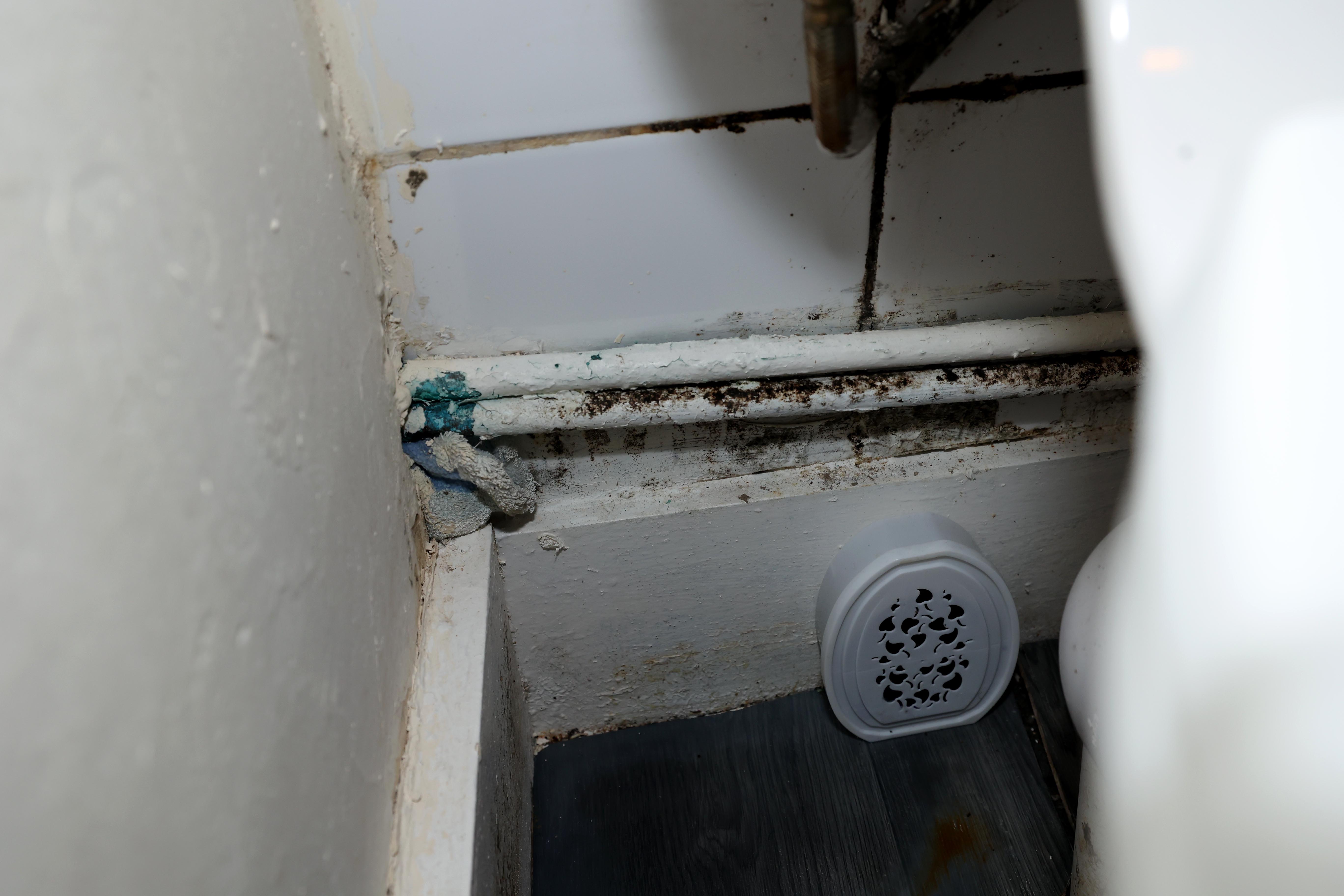 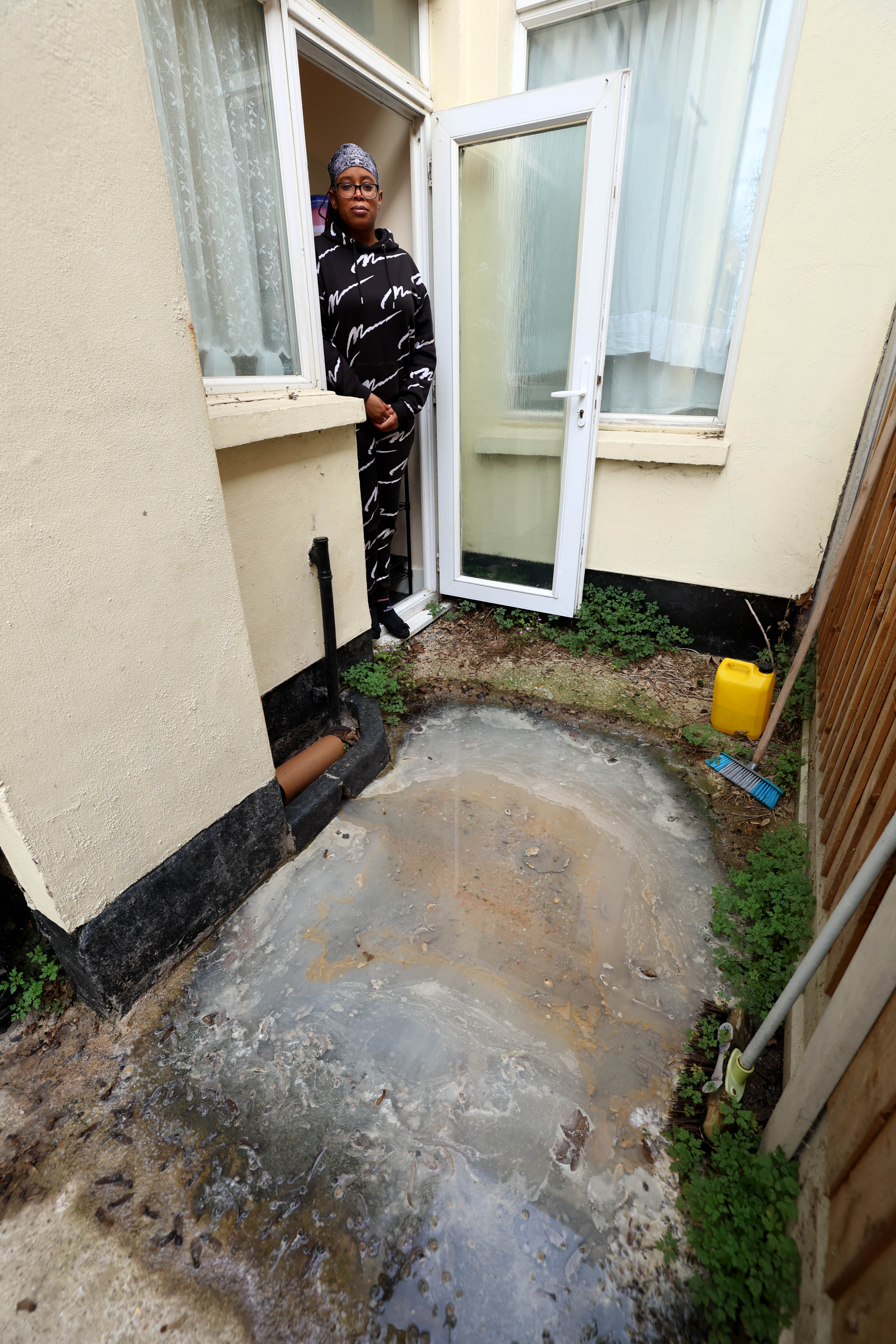 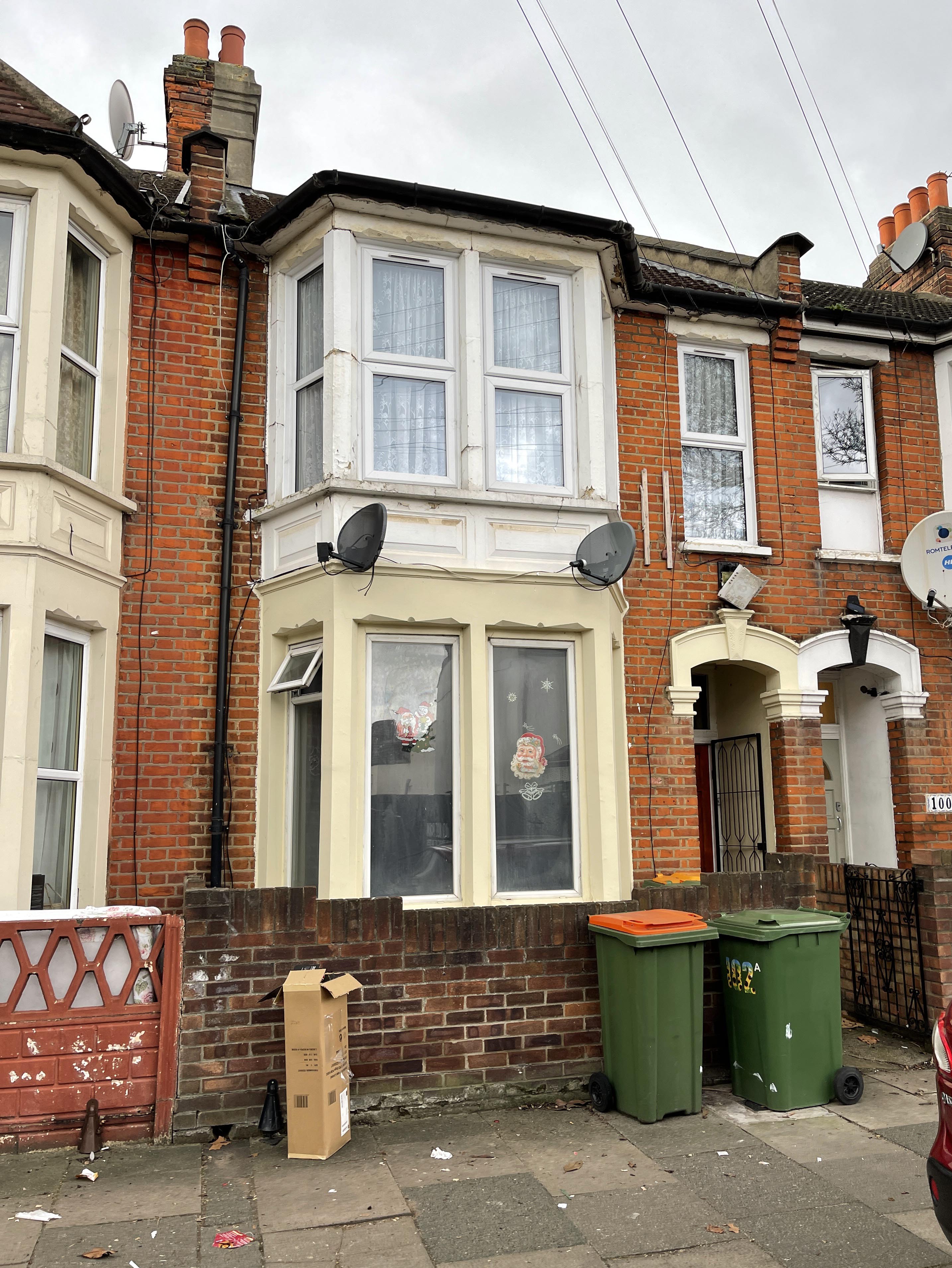