A MOTHER has told of her horrifying ordeal after she was held captive and nearly murdered by her own son.

Helen Smith, 44, "thought she was going to die" when she was taken prisoner by her only child, Sean Wilson, 23, during a sickening eight-hour ordeal in March last year. 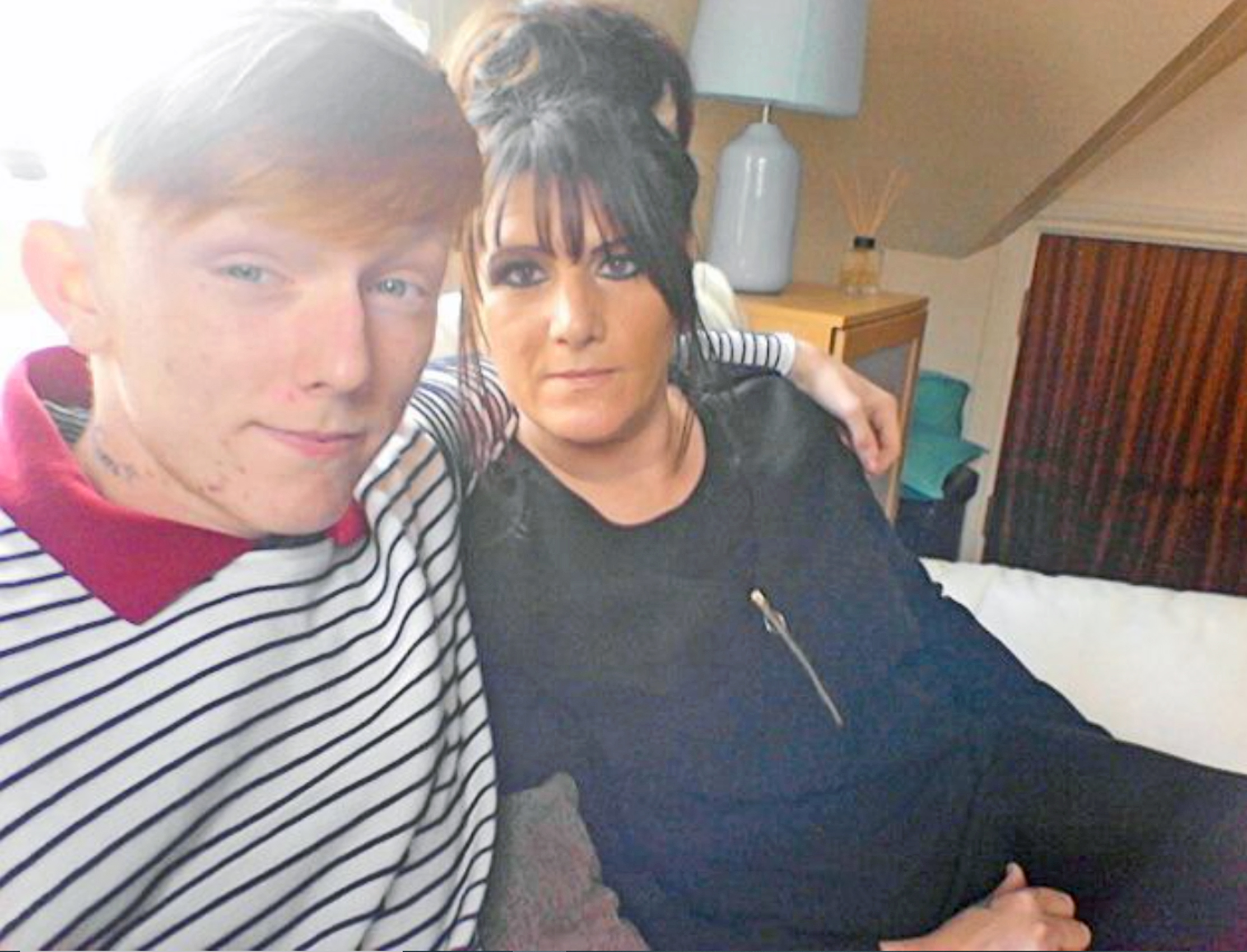 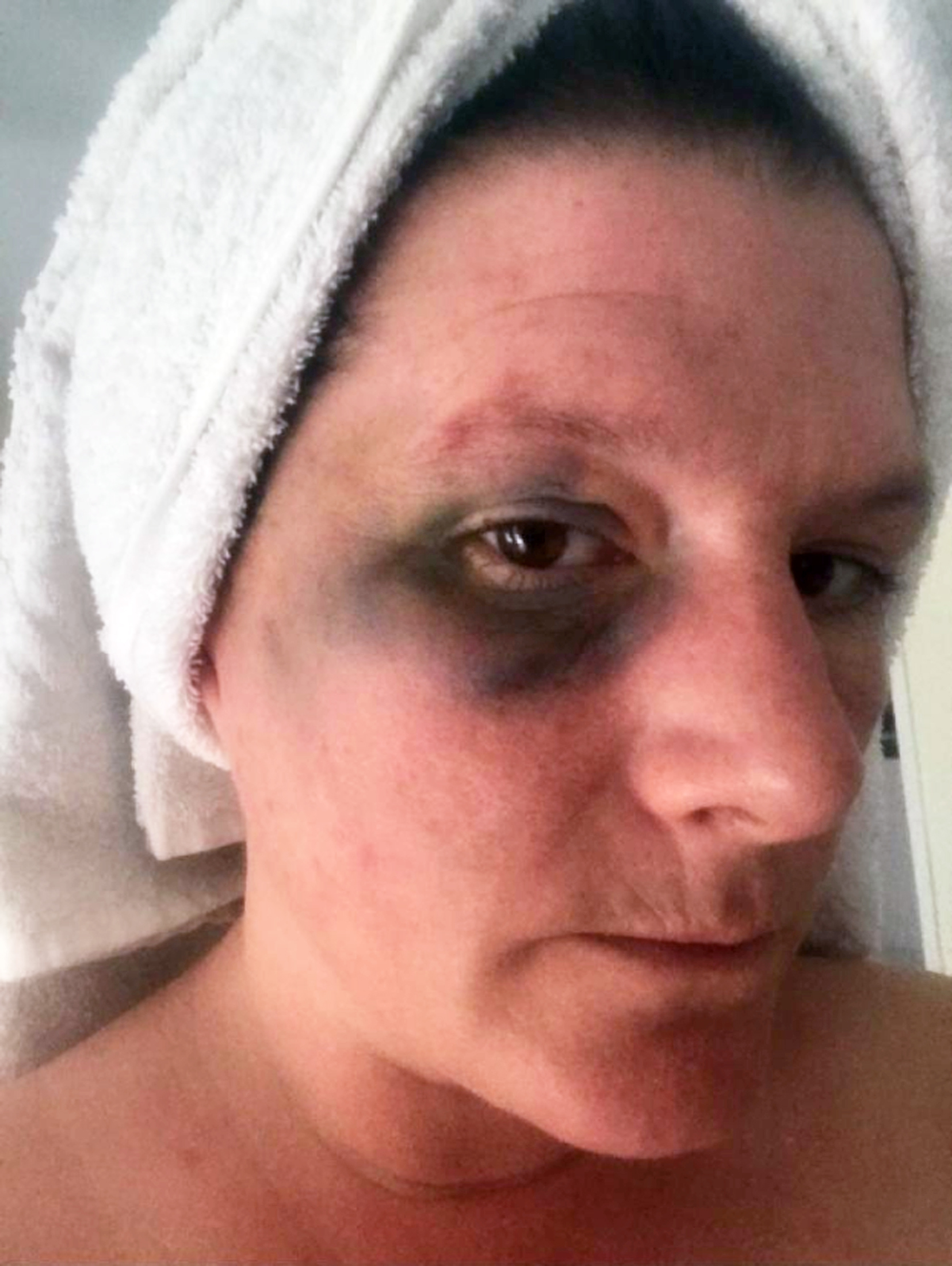 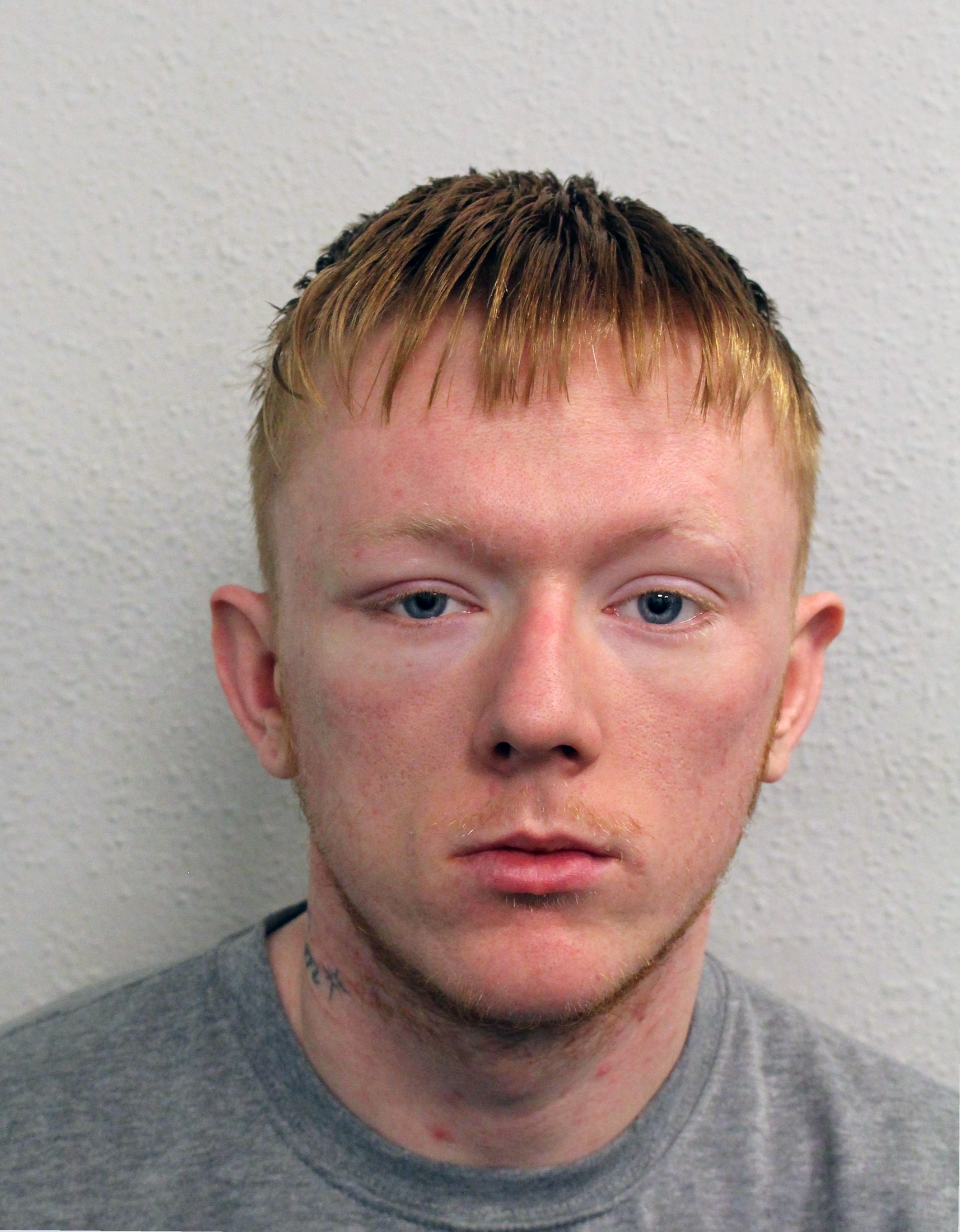 The heartless Wilson even documented the terrifying attack and shockingly filmed himself slapping, punching and strangling his mum.

The torment only stopped after he fell asleep and Helen was able to escape and call the police – seeing him jailed for eight years.

Now, Helen is bravely speaking out about the abuse she suffered at the hands of her own son to raise awareness of domestic violence in families.

Helen, a health assistant, says: "Sadly, people think domestic violence only occurs in relationships and marriages. But it can happen at the hands of your children too.

"I loved my son and never thought he’d hurt me like this. I’ll never forgive him."

Wilson's dark side first came out when he was a toddler and "would have tantrums over the smallest things."

"I kept telling myself he’d grow out of it. But as he grew older, he was constantly angry," Helen said.

"Sean would bite me, spit at me and throw things at me. It got so bad that when he was three, I sent him to anger management classes. It was horrendous and I really struggled."

The single mum's hopes of her son maturing from his outbursts were merely wishful thinking, as she battled with Wilson shouting and swearing at her every day.

In 2016, the then 17-year-old Wilson got a girlfriend – who also wasn't immune to his aggressions.

In May the following year, his beau came to stay with Helen and Sean for the weekend, before a row soon erupted.

"I heard them arguing in the living room," Helen recalled. "I rushed in and stood between them, trying to break it up.

"Suddenly, Sean threw me over the coffee table and I hit my head on the corner. I blacked out.

"When I came around, police officers were arresting Sean and I felt this sudden pain in my hand. There was blood pouring out of it.

"A police officer told me Sean had stabbed me with a kitchen knife. After all those years, I never expected him to actually harm me.

"I couldn’t believe it."

In July 2018, Wilson pleaded guilty to one count of ABH against Helen at Woolwich Crown Court. He was jailed for four years. 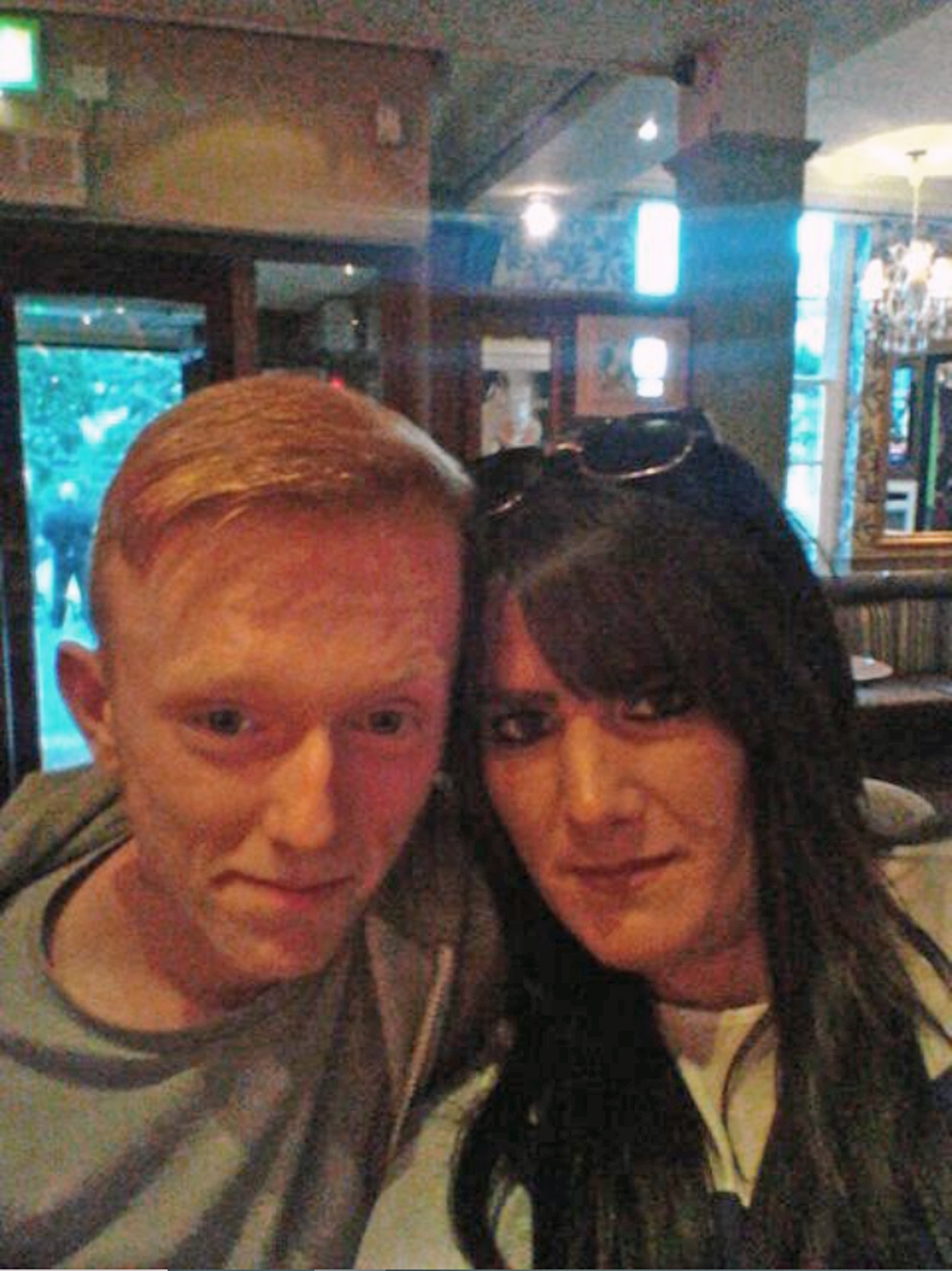 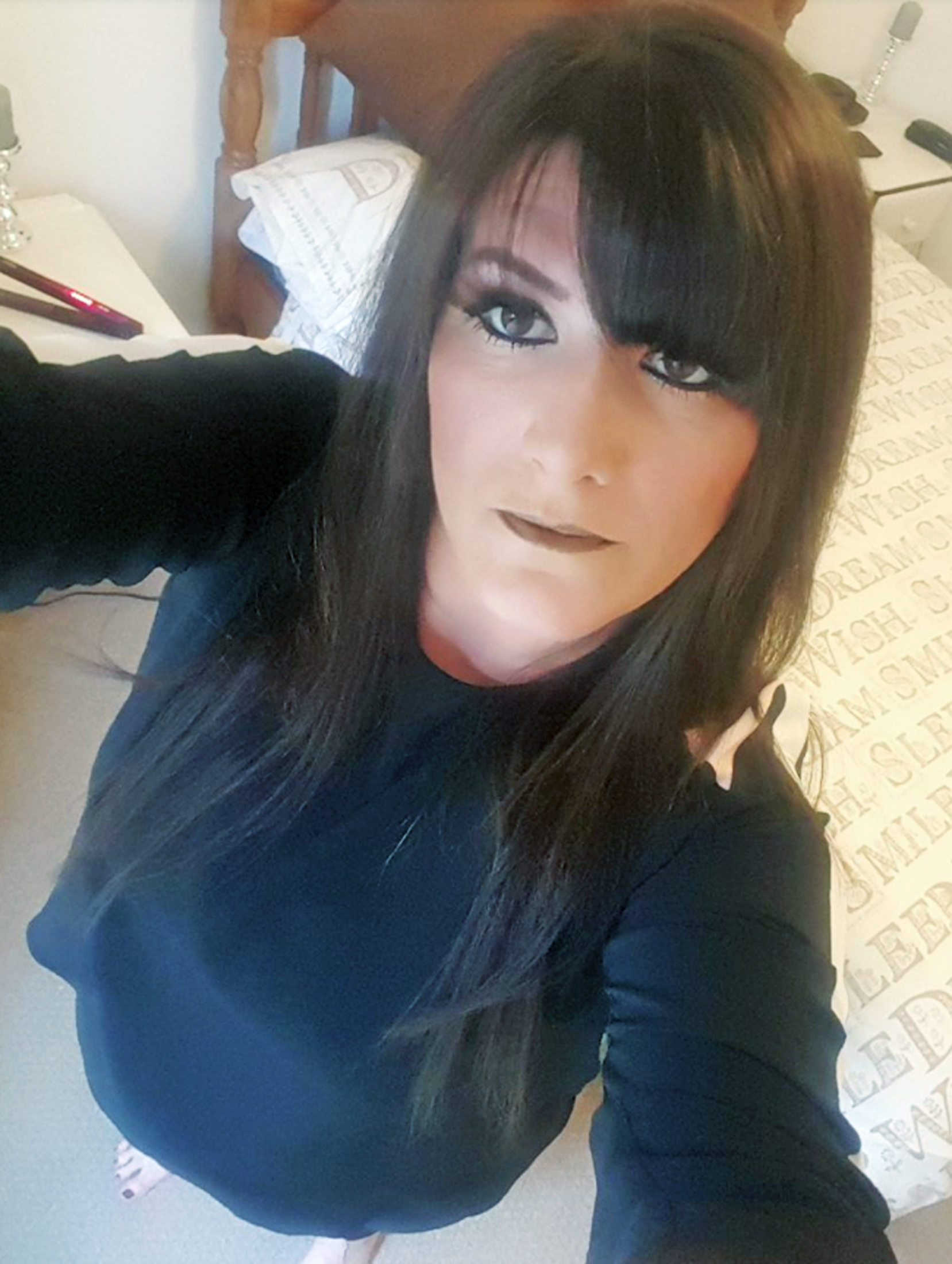 "At first I was angry but after he was jailed, I felt so guilty," Helen explained. 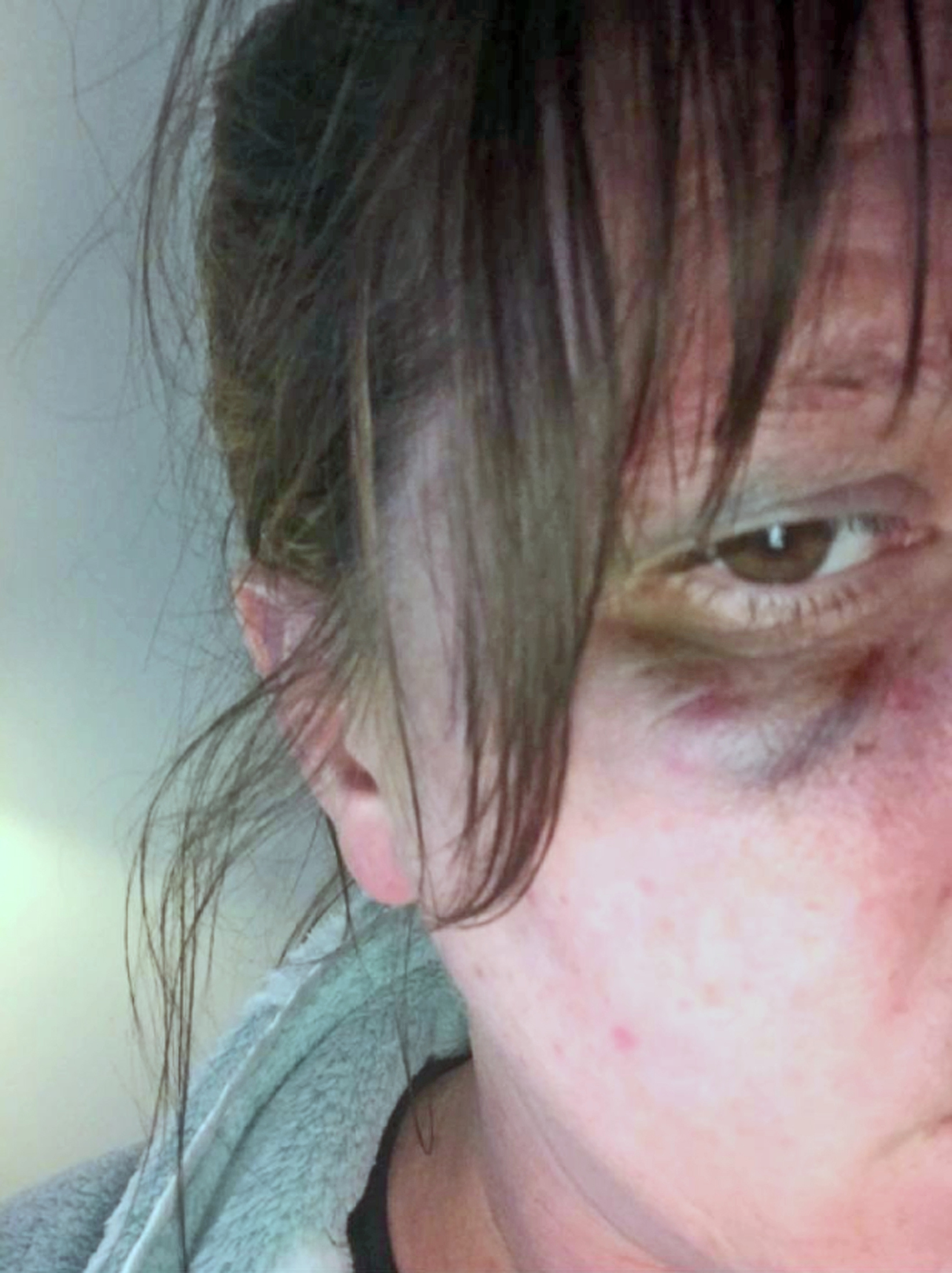 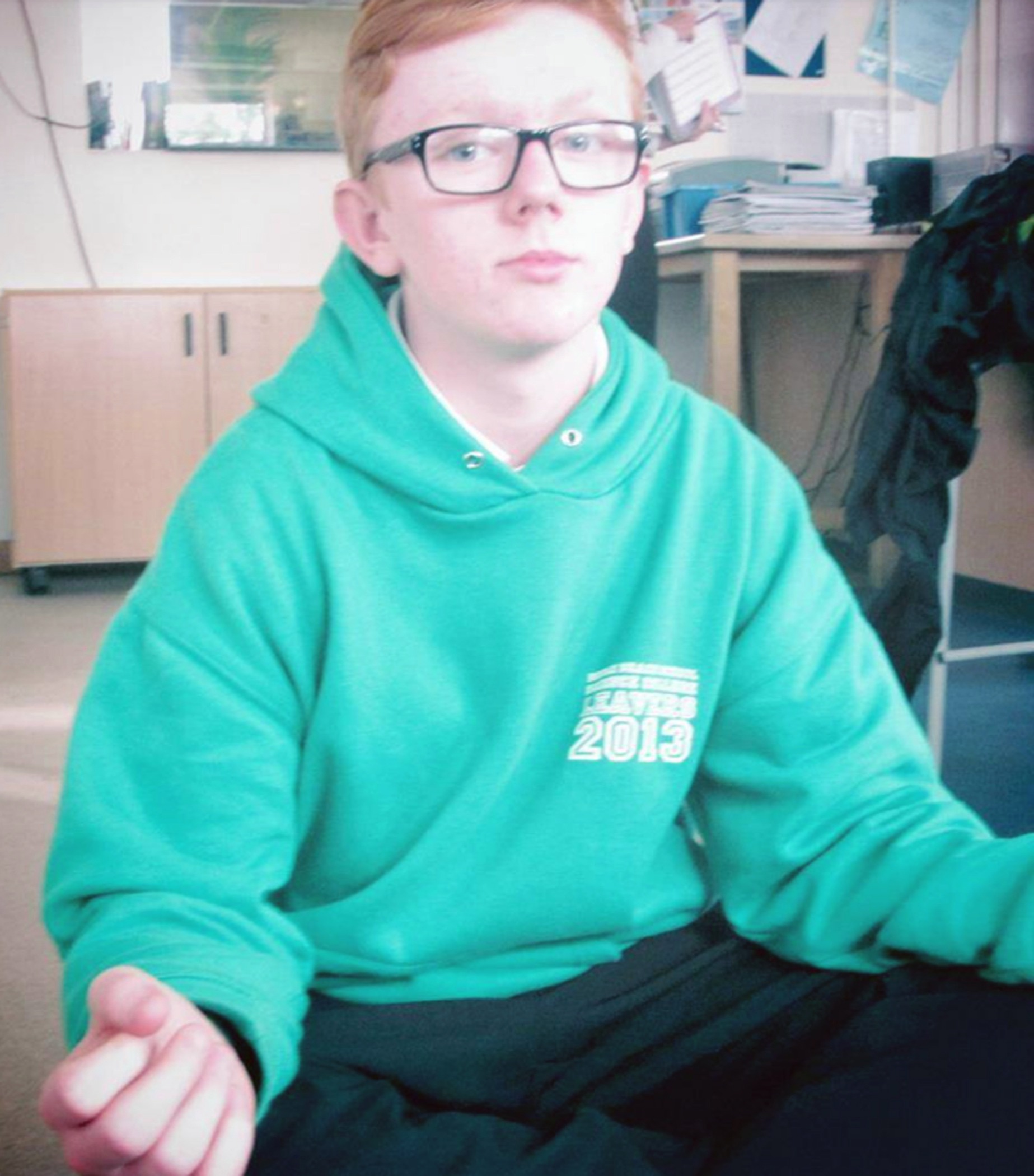 "I couldn’t stop thinking how my son was in jail because of me. Despite what he’d done, I still loved him."

Wilson then wrote to Helen from prison apologising for the attack – and his forgiving mother began to visit him every week.

She continued, "I told him how he needed to learn from this and he promised he’d change. I truly believed him."

SupportLine is open Tuesday, Wednesday and Thursday from 6pm to 8pm on 01708 765200. The charity’s email support ­service is open weekdays and weekends during the crisis – [email protected]

Her son was released early from prison in March 2020, after serving two years. When his probation officer was unable to find accommodation for him in time, Helen offered to take her son back in.

"When Sean came home, he seemed like a different person," Helen said. "He was on his best behaviour and was nice to be around.”

But just a week later, while Helen and Wilson were eating a takeaway, he asked her for a fork – sparking the beginning of her eight-hour nightmare.

"He was right by the kitchen so I asked why he couldn’t get it himself. He grumbled, so I went to the kitchen to fetch him one," the health worker recalled.

"But as I opened a drawer, Sean punched me in the head and I fell to the floor. Horrified, I asked what he was doing.

"He began slapping and punching the side of my head again. Sean then grabbed two kitchen knives and screamed that it was my fault he went to prison.

Wilson cruelly trapped his mother in the kitchen for several hours while hitting and hurling abuse at her.

She said: "At one point I begged for the toilet but he refused. So I wet myself.

"Eventually Sean dragged me into the living room and put me into a headlock and began strangling me.

“I thought I was going to die. He filmed it all on his phone too."

The callous thug only stopped the harrowing ordeal at 5am – when he walked into Helen's bedroom and fell asleep.

The frantic and fearful Helen began searching the house for keys, but realised Sean had locked her in. She also discovered he’d unplugged the landline, removed the batteries and hidden her mobile.

"I realised he’d planned this all along," she said. "After searching desperately, I finally found the backdoor key down the side of the sofa.

"I limped into the garden and found my mobile in the bushes. Distraught, I called the police."

Wilson was then arrested for a second time at his mother's home while paramedics treated Helen for her injuries.

"I had black eyes and my body was bruised all over. I was in agony. But what hurt more was that my own son had done this to me."

In December 2020, Sean Wilson, 23, of Erith, London, pleaded guilty to one count of ABH and one count of false imprisonment at Woolwich Crown Court.

He was sentenced to eight years.

"This time I felt no guilt and it didn’t feel like enough," Helen explained.

But despite her bruises fading, her trauma has left her suffering from panic attacks and nightmares.

"I’ll never forgive my son for this. 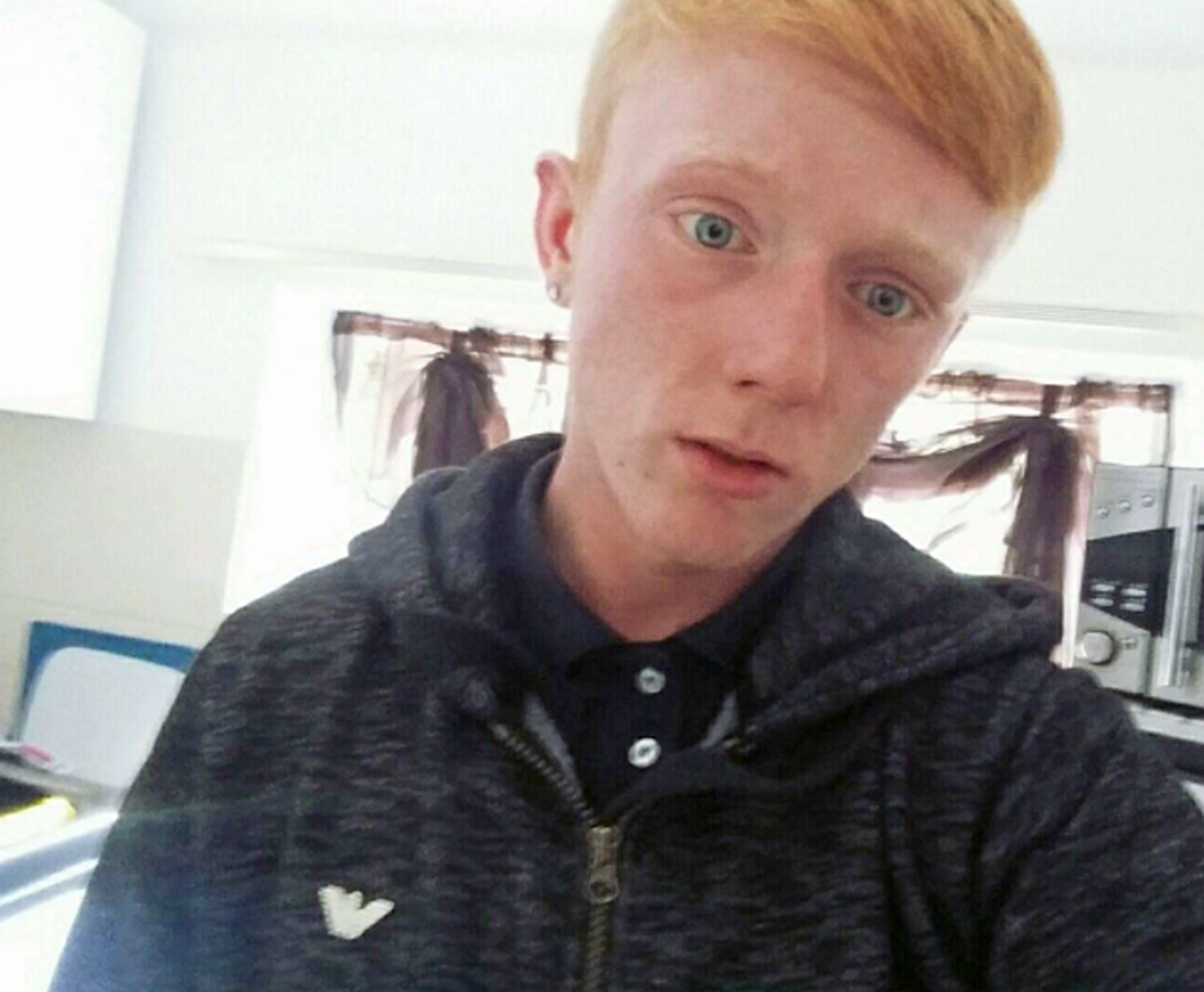 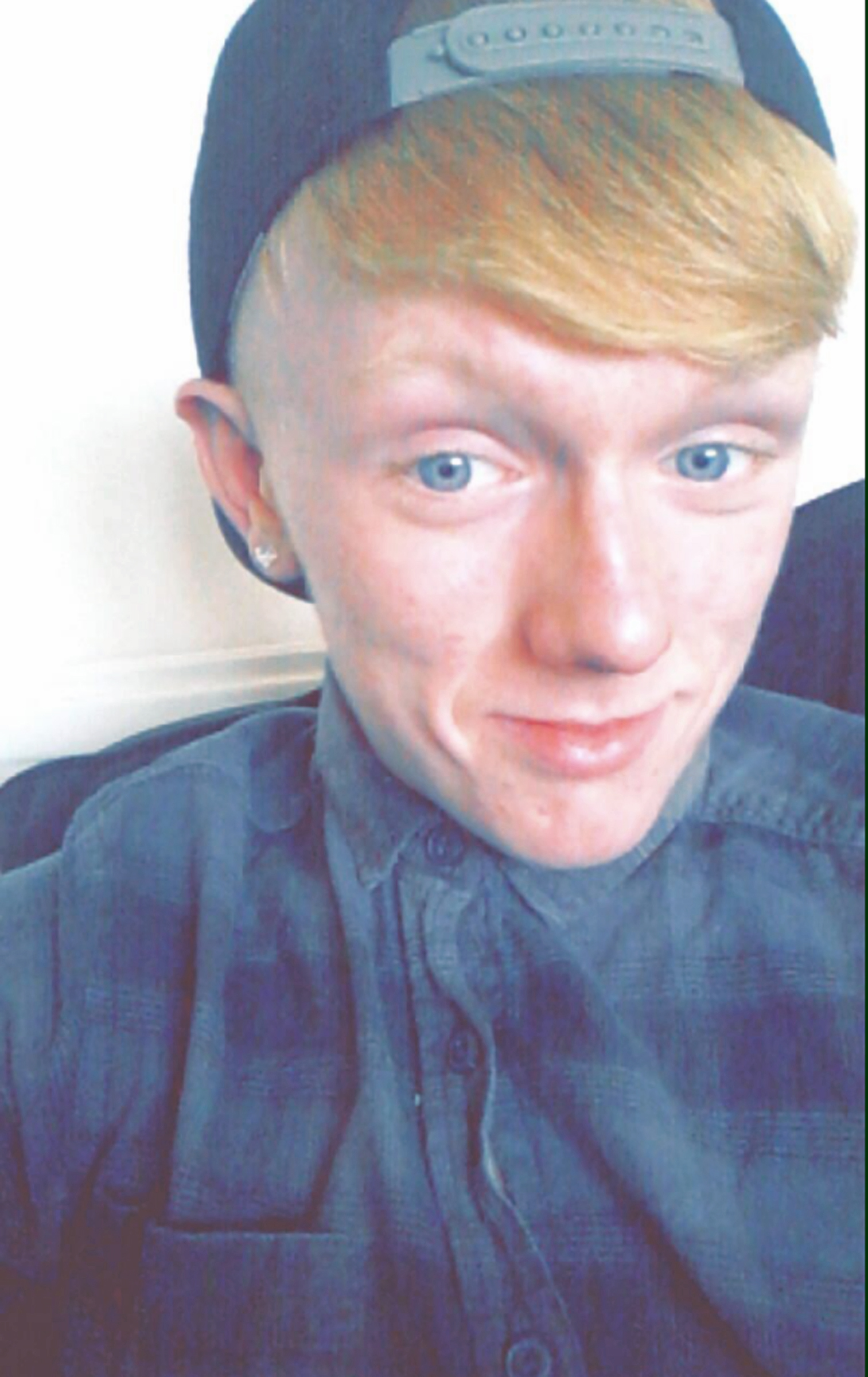