A MYSTERIOUS UFO seen soaring above the UK just hours after a US rocket launch has left Brits baffled.

Witnesses from around the country spotted a strange triangular light in the sky last night. 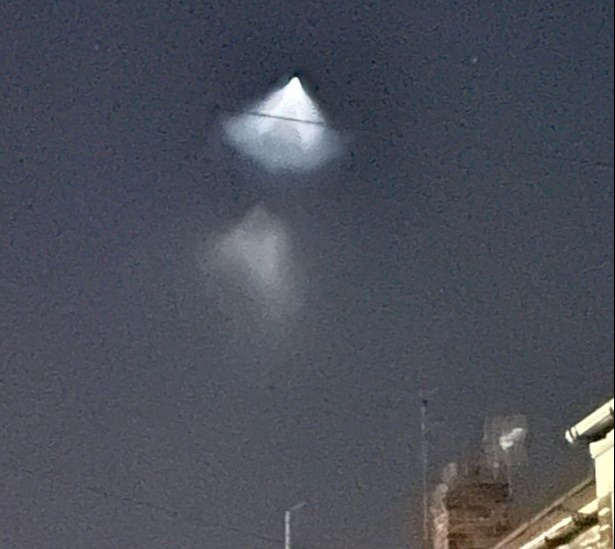 They say the object appeared to be hovering in the air before suddenly zooming north.

Luckily, experts say fears of alien invasions can be put aside – as the strange appearance is likely linked to the launch of the Atlas V rocket.

One witness told Hull Live: "It was a huge white triangle in the sky.

"There was no noise at all, no planes showing up on the flight tracker.

"It has to be something in orbit, but it was something I've never seen before."

Another witness told the publication: "It was a triangle of light moving across the sky.

"It was so unnatural."

Others say the object appeared to be suspended in the air for some time before moving.

Dave Throup, Environment Agency manager for Herefordshire and Worcestershire, saw the strange light at around 10pm.

And he quickly stumbled on the truth behind the shape.

"Thought it was a helicopter search light," he said.

"Apparently it was the Atlas V rocket."

The rocket launched from Vandenberg Space Force Base in the US.

It then separated and moved to a lower orbit.

The bright light is believed to be part of the craft re-entering the earth's atmosphere.

According to NASA, Landsat 9 can take more than 700 images of Earth per day.

The launch had previously been delayed because of supply chain troubles that limited access to liquid nitrogen. 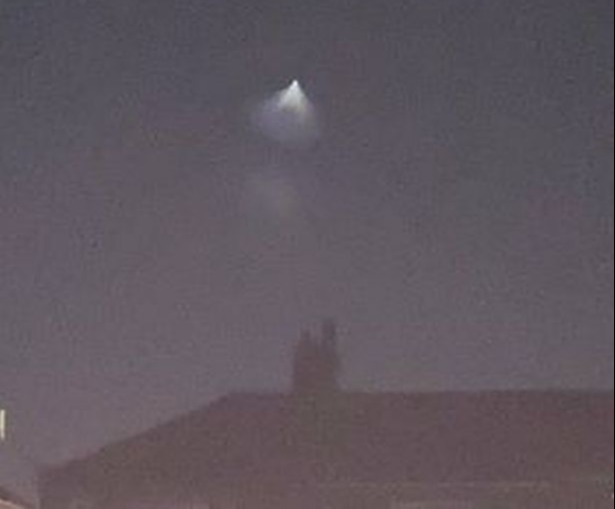