STUNNED Londoners claimed they saw a 'UFO' was spotted hovering in the night sky – but it turned out to actually be a crane.

Concerned locals in Ealing, West London were convinced they had spotted an alien aircraft after seeing a mysterious red light. 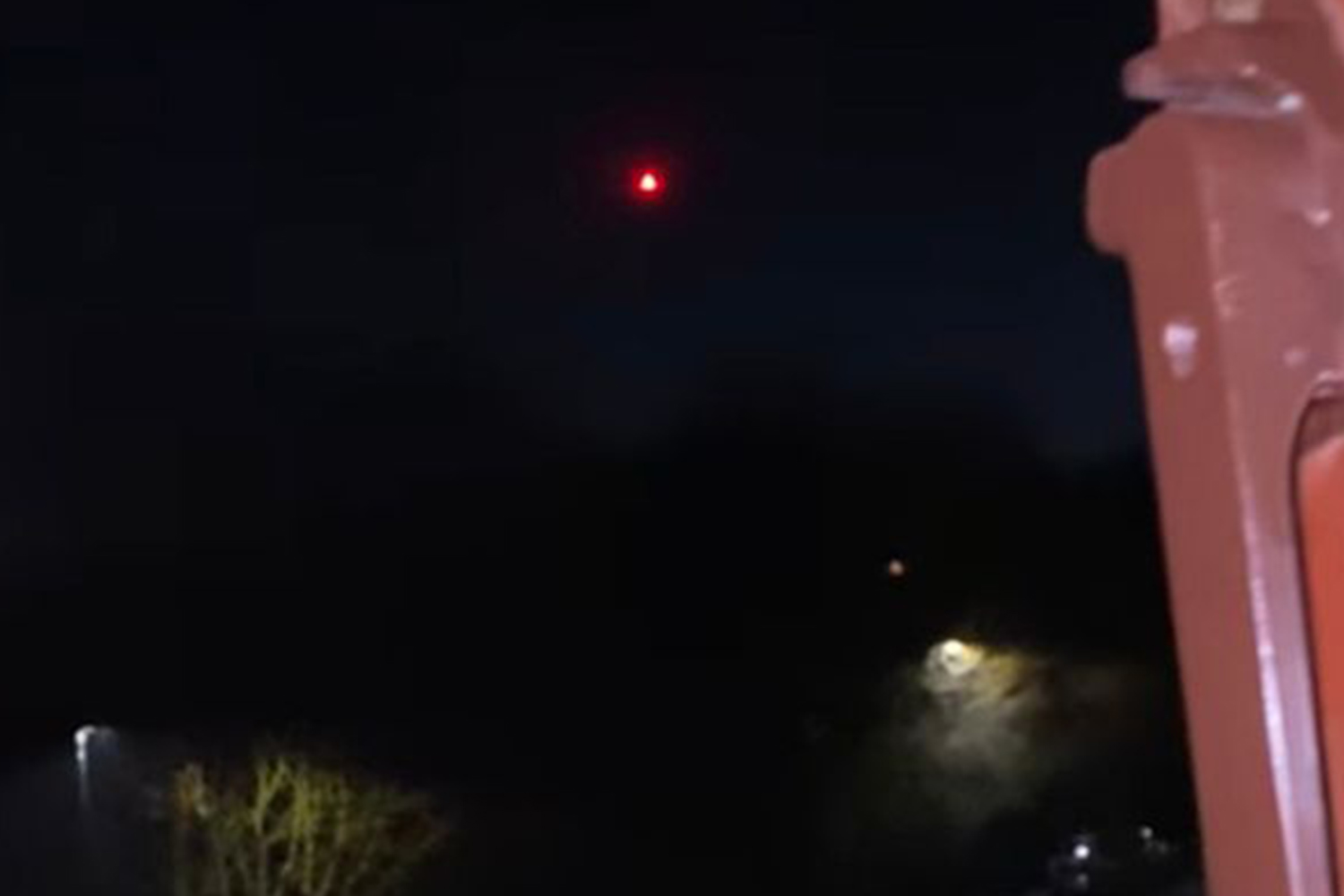 One posted a photo of the light to a community Facebook page, writing: "Hello everyone, does anybody see this red light up in the sky? Anybody know what it is?"

A piercing red light could be seen shining through the foggy night sky – leaving many to speculate.

One person wrote: "It's the mothership at last. I've been waiting for ages. Laters everyone."

However, the next morning the true cause of the seemingly-bizarre illumination was uncovered.

Once the sun came up and the fog cleared the source of the light was revealed to be a crane.

The resident who posted the original photo was forced to sheepishly admit they had been fooled.

Five-month-old baby girl dies after being unwell at home as man, 24, arrested

"Haha guys just a crane… just checked it now. But at night I was sh*****g myself," they posted.

Another wrote: "I had the same feeling and I was freaking out, in the morning light I saw it was a crane!"

"Crane light in the fog," another posted.

It comes after an ex-nuclear weapons specialist claimed he saw UFOs flying overhead while serving at a top-secret US Air Force base.

Meanwhile a flight attendant claimed to have spotted a V-shaped UFO flying above an Airbus A230 passenger jet while travelling over Georgia.