A TEENAGE student and mum-of-one has died after passing out during a shower sex session with her husband in Brazil.

Mystery surrounds the death of Vitoria Costa de Castro, 18, who passed away suddenly in her home in Sao Vicente. 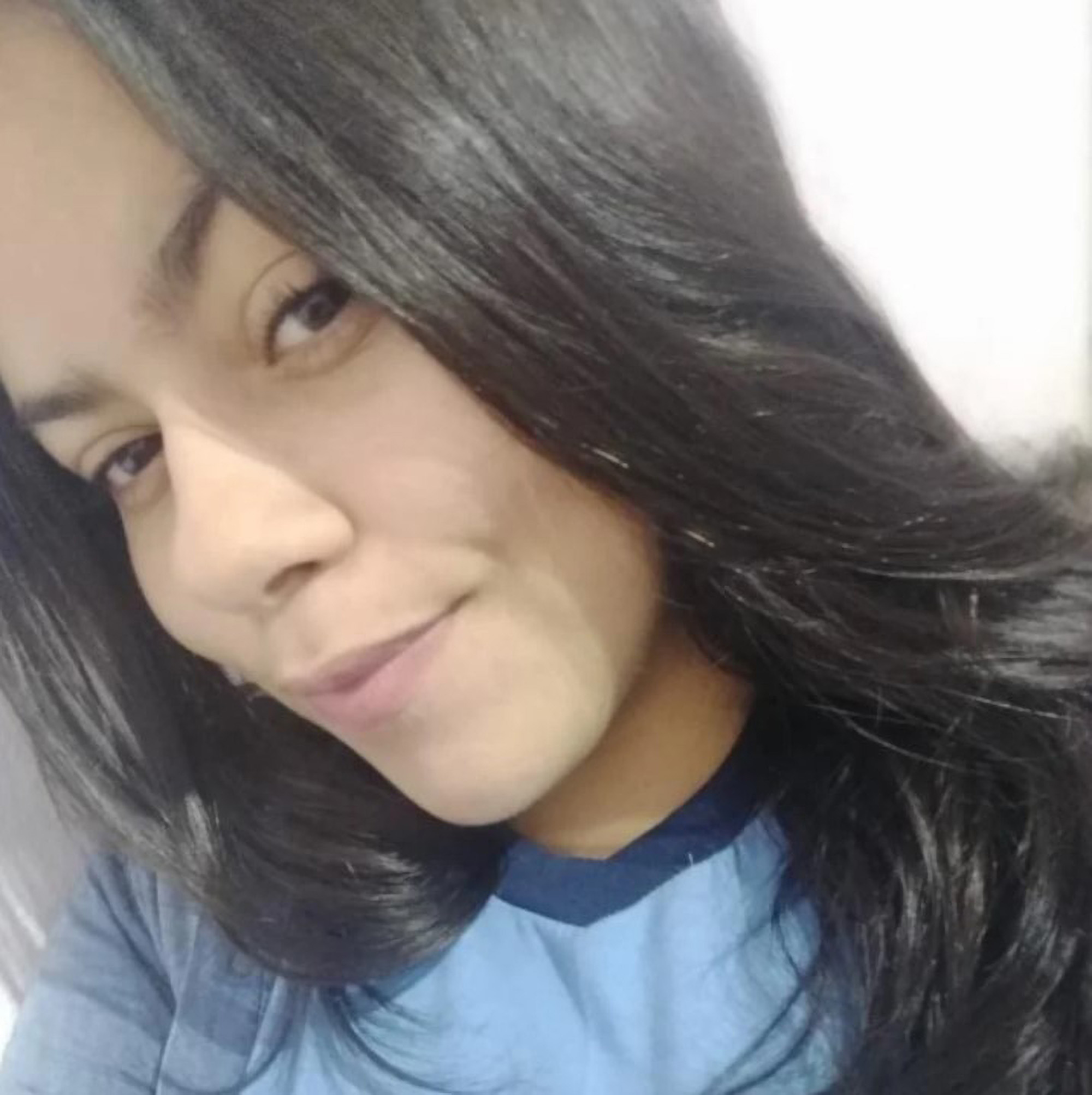 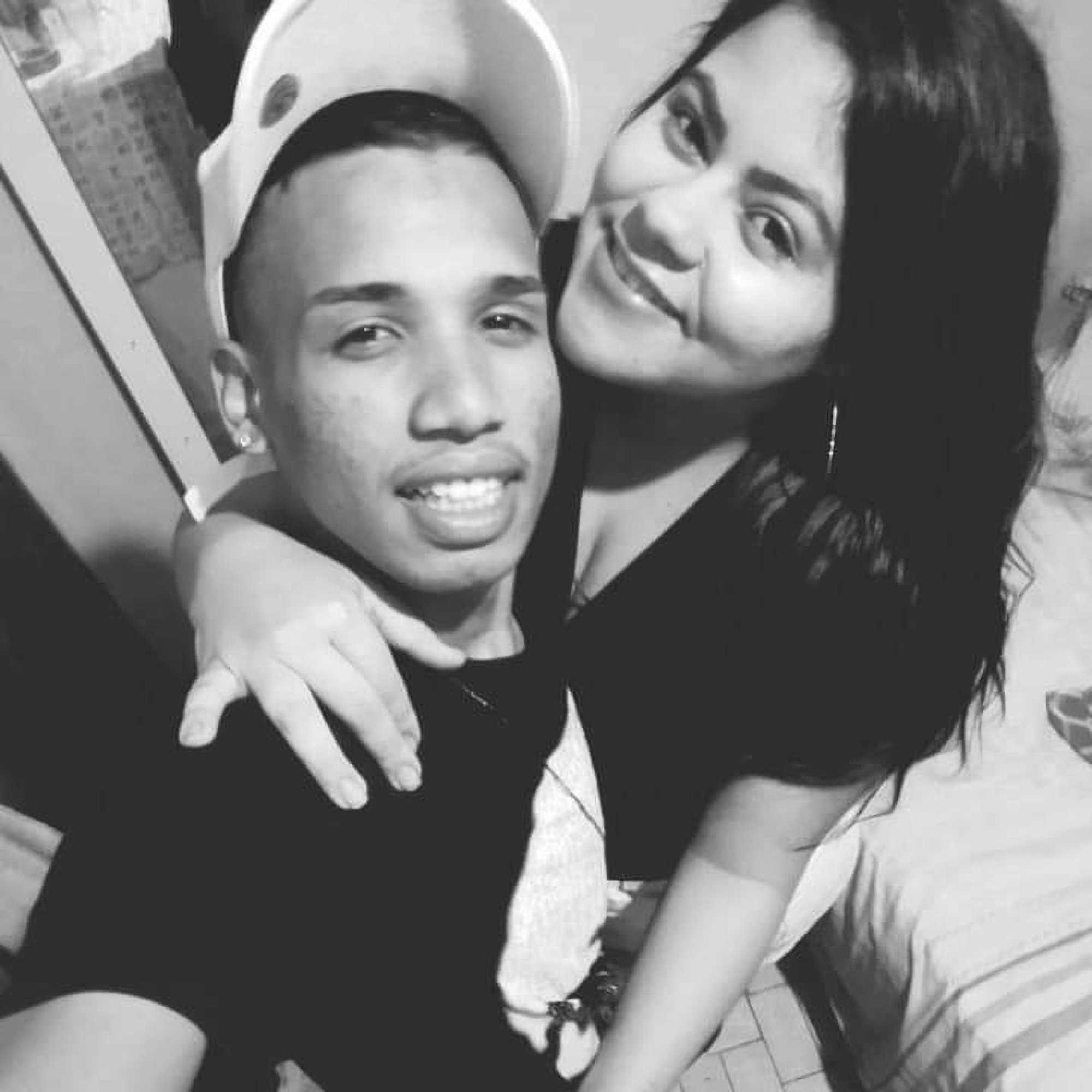 The deceased's husband, 19, said the couple had just had sex in their bedroom before deciding to go into the shower.

He then claims his young bride, whose baby is two months old, passed out during the act.

Vitoria's dad arrived at the house followed by the police after being called by the husband.

But by the time medics arrived at the scene, she was pronounced dead during the early hours of March 18.

According to the medical staff, Vitoria displayed no signs or marks of violence. 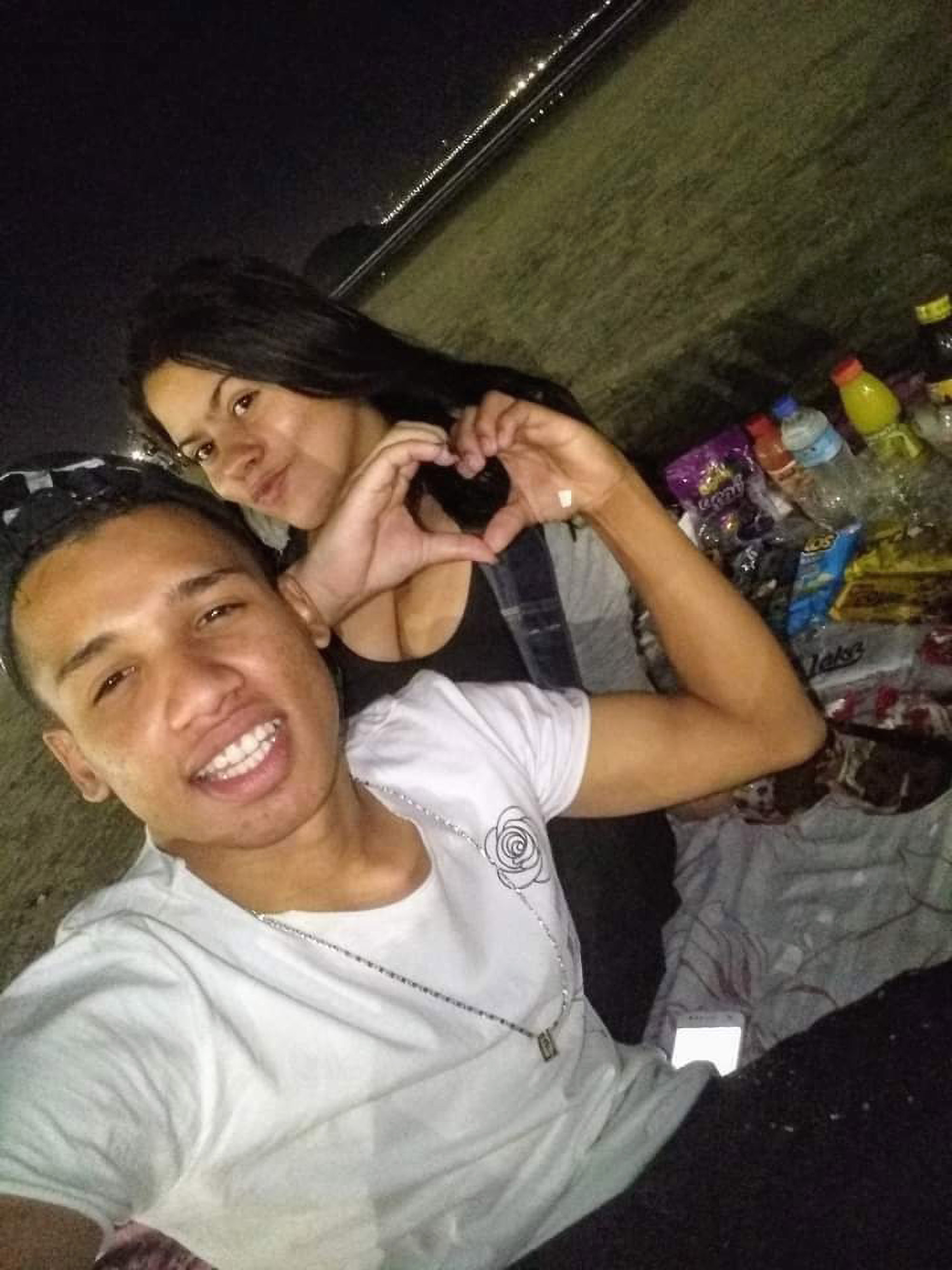 Her family has said she neither smoked, drank, or took drugs, and she had no known health conditions.

Doctors believe the sexual activity could have doubled her number of heartbeats per minutes.

This would have caused her blood pressure to rise and her lungs to have become overworked.

The case is still being fully investigated.