The shepherd had stumbled upon the grisly remains of missing carpenter Stephen Scane, who had moved to the US from his home in Frome, Somerset. 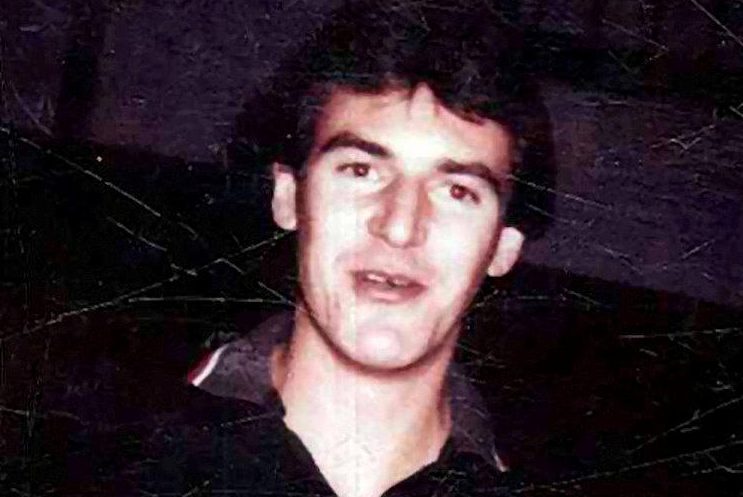 Yesterday — some 4,500 miles away from where his skull was found with multiple gunshot wounds — a British coroner released Stephen’s bones to be finally laid to rest by his family.

It will mean some solace for his parents who have had to endure their lad’s disappearance being treated first as a missing person’s case to something altogether more sinister.

For it is feared he might be one of up to eight people killed by Tracy Petrocelli, now 66, who is in jail for life in the US for two murders.

Stephen’s family say it was love that led him to America in 1981. 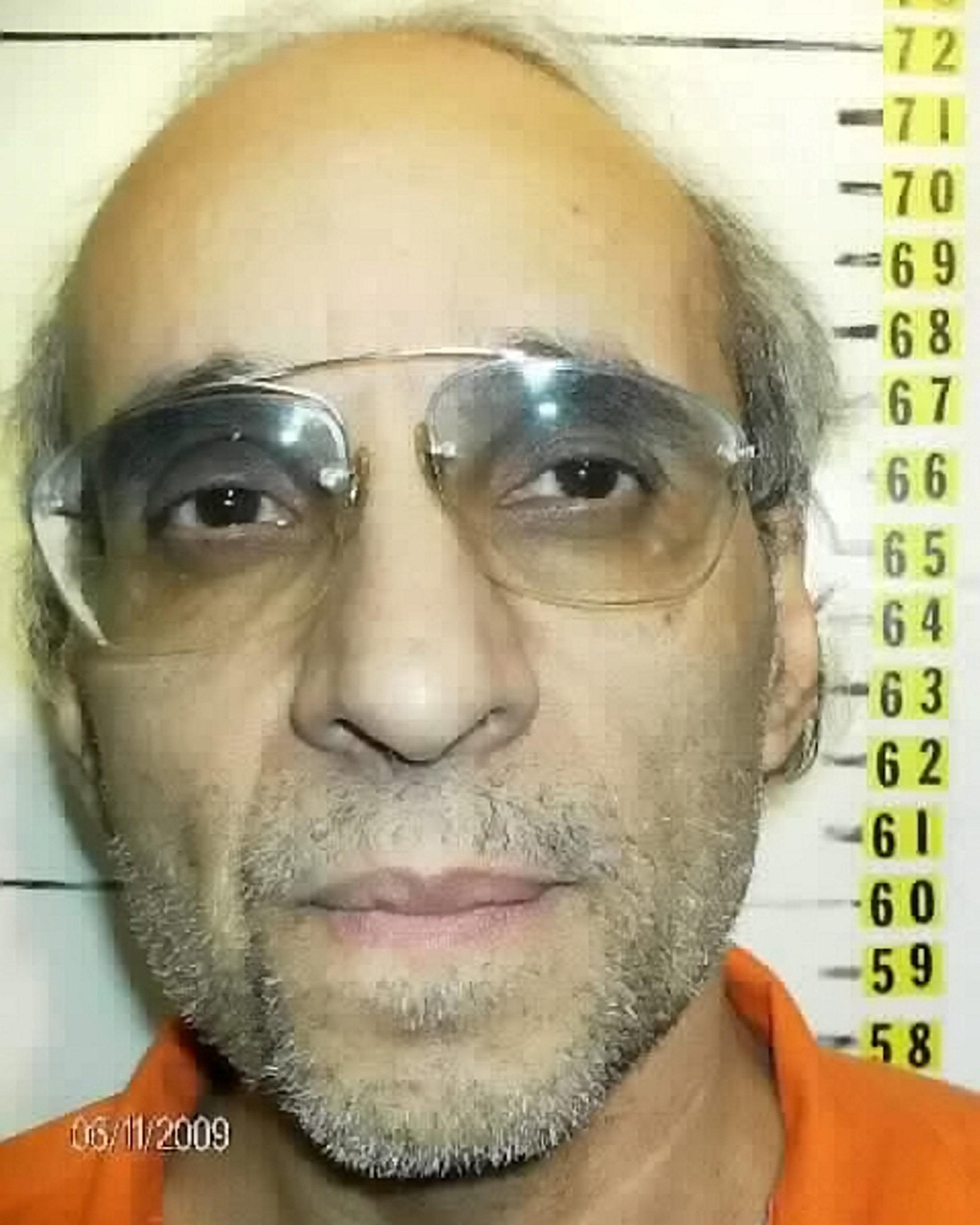 His uncle Derek Scane, 67, said: “He fell in love with a girl and went out to America to be with her, but then he married someone else.”

Born in Bath in 1957 to Bryan and Gillian, Stephen — who has two siblings Malcolm, 58, and Lisa, 55 — was a conscientious pupil at school in nearby Frome, his uncle says.

Derek, a retired construction worker from Frome, said: “He was a clever kid who seemed to be good at everything he did.”

A photo of Stephen released by the Summit County Sheriff’s Office shows a trim man in black Fred Perry polo shirt and jeans, with dark eyes and chiselled features. 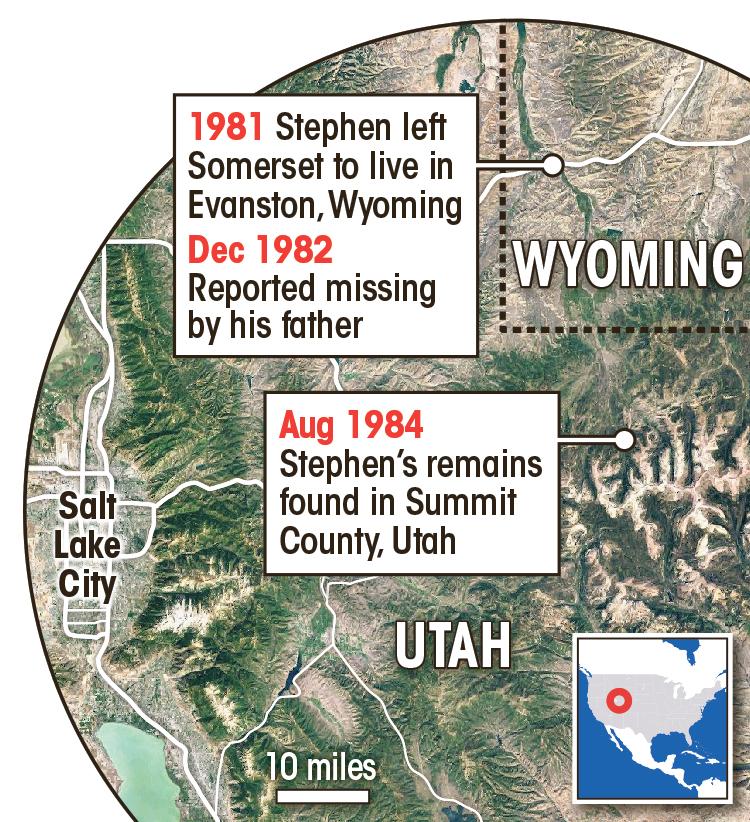 Starting a new life among the desolate plains of Evanston, Wyoming, Stephen, who married a US citizen, made sure he was in regular contact with his family in Somerset.

“We had contact every day with him until November in 1981, then we heard nothing,” Derek said.

Stephen was reported missing by his family on December 16, 1982. For two years there was no news of him. It was as if he had disappeared from the face of the Earth.

Then, on August 12, 1984, the rancher discovered a human skull and collar bone amid the Christmas Meadows region of Summit County, Utah. The skull had evidence of gunshot wounds.

Distraught parents Bryan and Gillian sent their son’s dental records to America, and the remains were confirmed as being Stephen’s.

So who killed him? The police already had an astonishing lead. 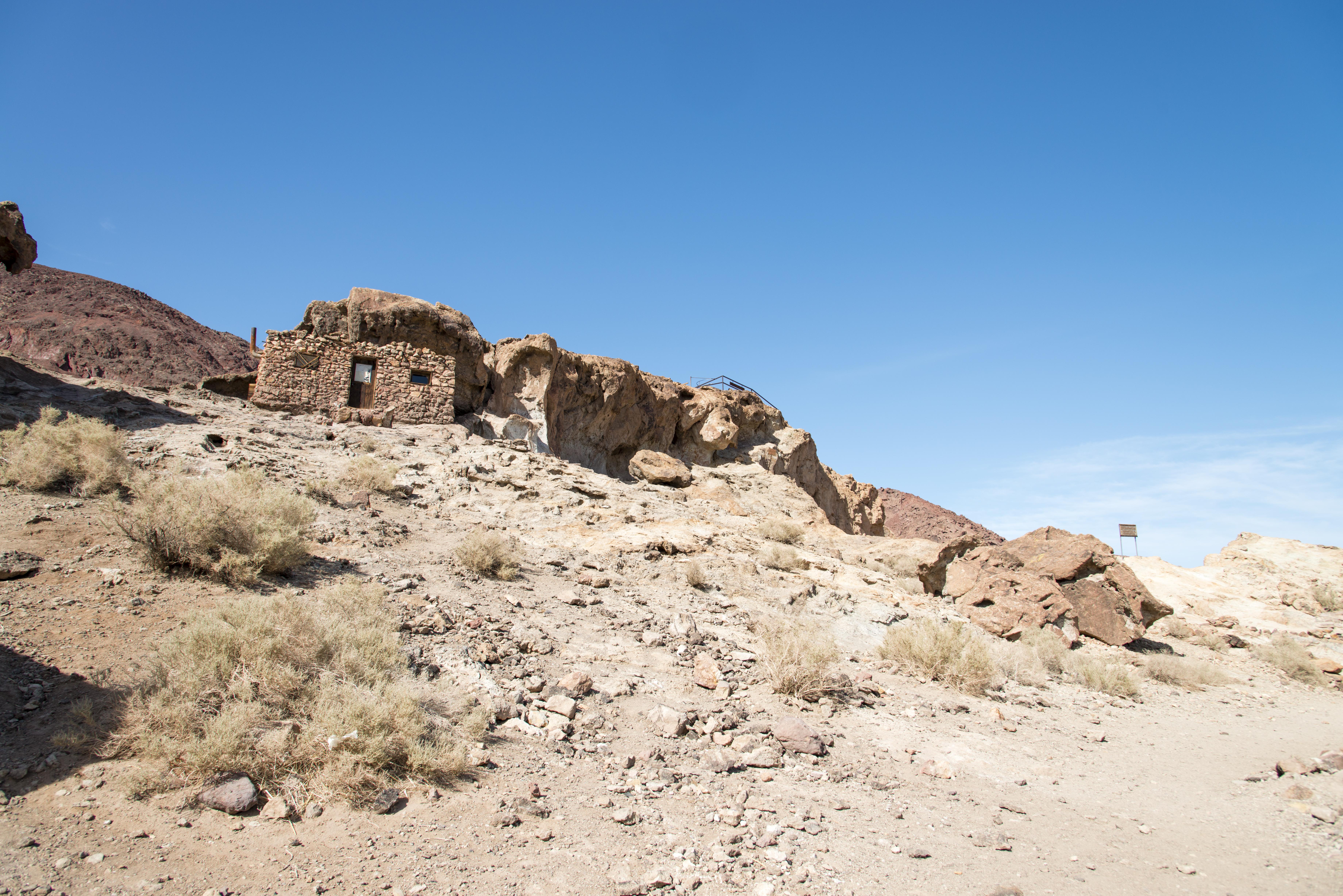 Petrocelli was found to have Stephen’s ID.

Describing her brother’s love for surfing, guitar and harmonica, Dennis’s younger sister, Diane Shepherd, said: “Dennis was a ray of bright light. This guy wiped out a brilliant life.” 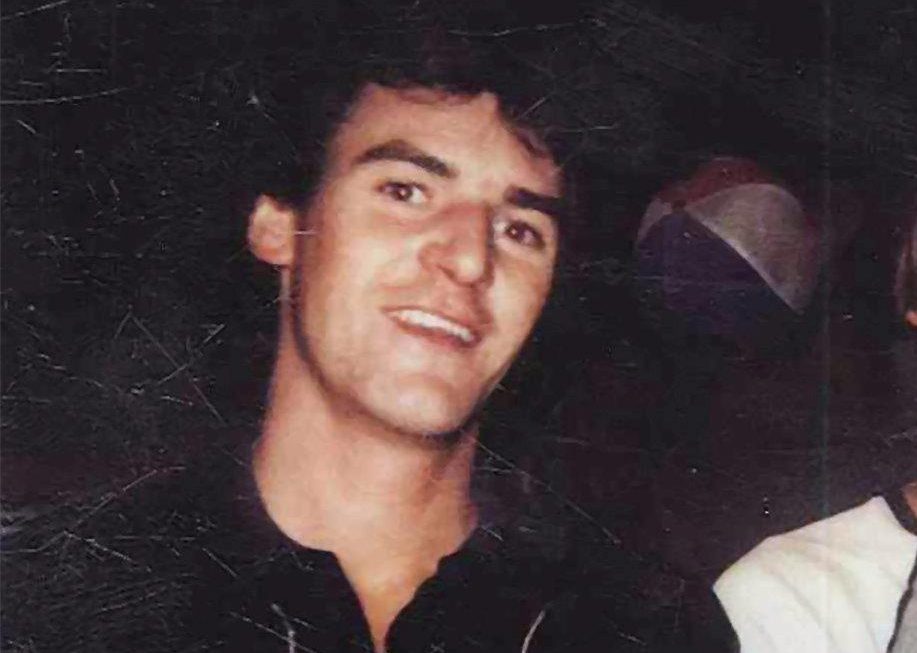 In 1982 Petrocelli was sentenced to death for murdering James Wilson and also received a life sentence life for killing his fiancee. He was caged on death row in Nevada.

Yet, Stephen’s case appeared to have slipped through the authorities’ net.

In 1987 his bones were returned to his family in the UK. With the case still open, there would be no burial. Meanwhile, Petrocelli married while in prison. In 1990 his wife Lisa sued Nevada state demanding the right to have a baby with the murderer.

“My husband Tracy and I want to have a child together,” she said. “I would like to visit my husband in private so we can conceive a child the way God intended.

“If I’m not granted my wish to be a real wife to my husband I want to have his baby by artificial insemination.”

They dropped the suit after a few months. 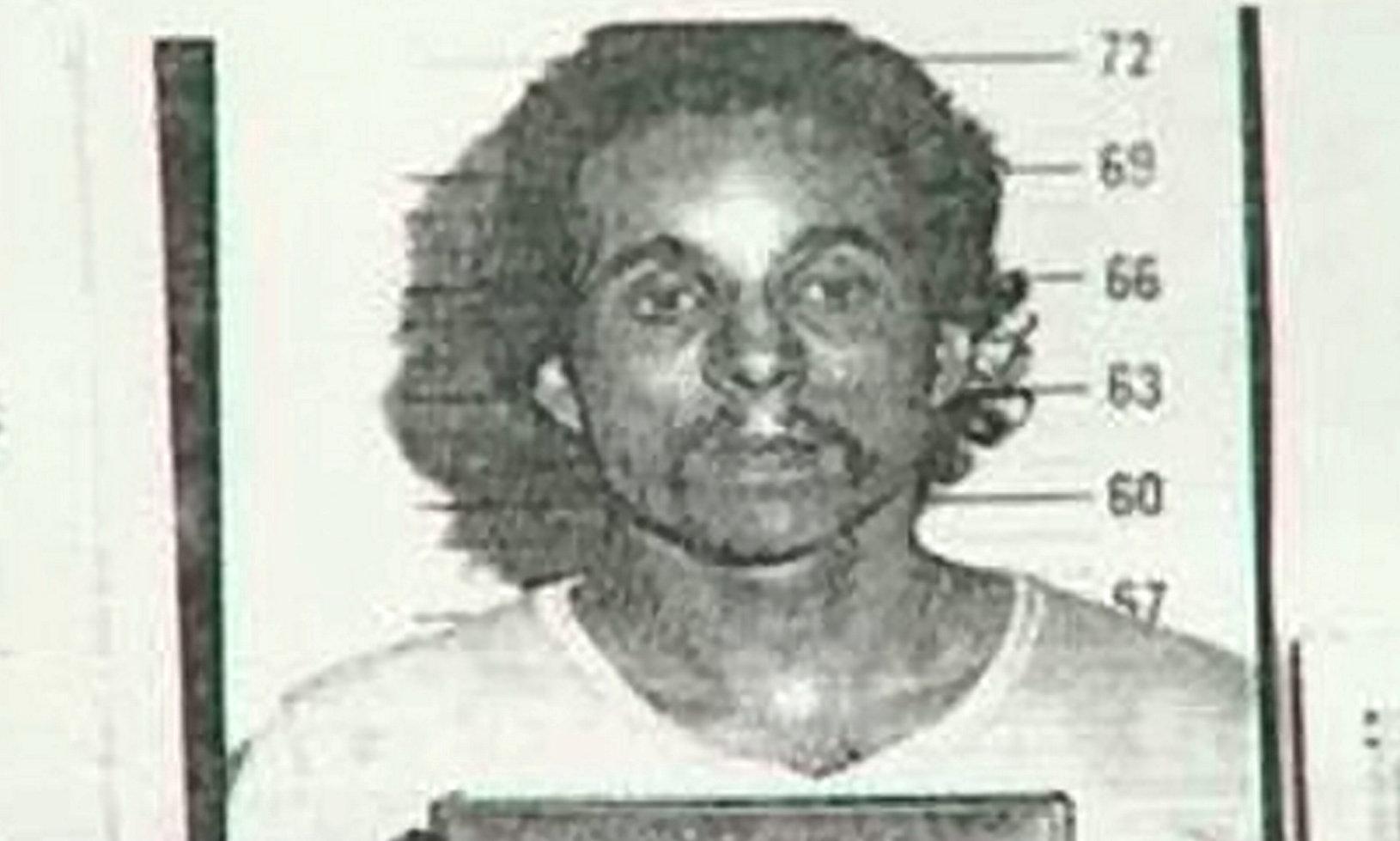 Years slipped by, with the Scanes back in Somerset still denied closure and their son’s remains unburied.

Carr said: “The Sergeant came in my office, dropped a big box on the desk and asked us if we would start looking into some of the cold cases.”

They discovered he had used Stephen’s credit card as he roamed across the western US. He had also been using the cards of other victims.

“At the time he was arrested he had all of his victim’s identifications in various forms on him,” Carr added. Astoundingly, investigators hadn’t previously examined the receipts in detail. 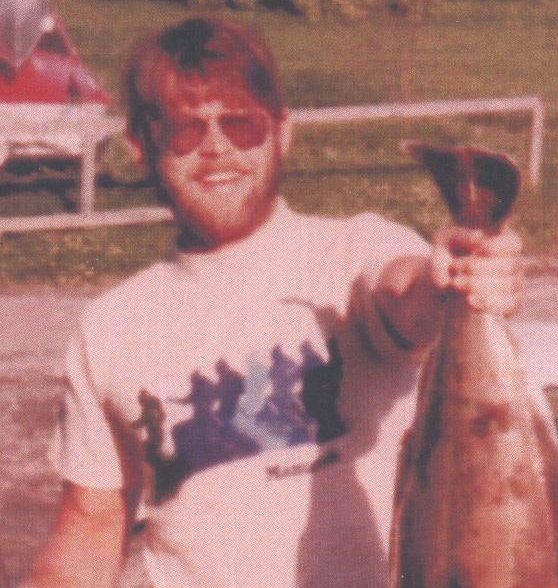 Carr said: “That’s what disappoints me the most about the law enforcement agencies back then. They had the information and evidence on him at the time he was arrested.

“If they had taken the time to do more than just worry about their case and follow this up, all of this stuff would have been resolved back then.”

The ex cops were able to piece together the blood-drenched movements of Petrocelli as he travelled the western US states between late 1981 and early 1982.

Using the credit card receipts and other clues, Carr and Wilkinson say they were able to draw a map of Petrocelli’s movements. Carr believes Petrocelli and Stephen worked at the same truck stop or gas station in Wyoming.

“We believe he drove down into Utah, down into the Christmas Meadows area and dumped the body,” says Carr. 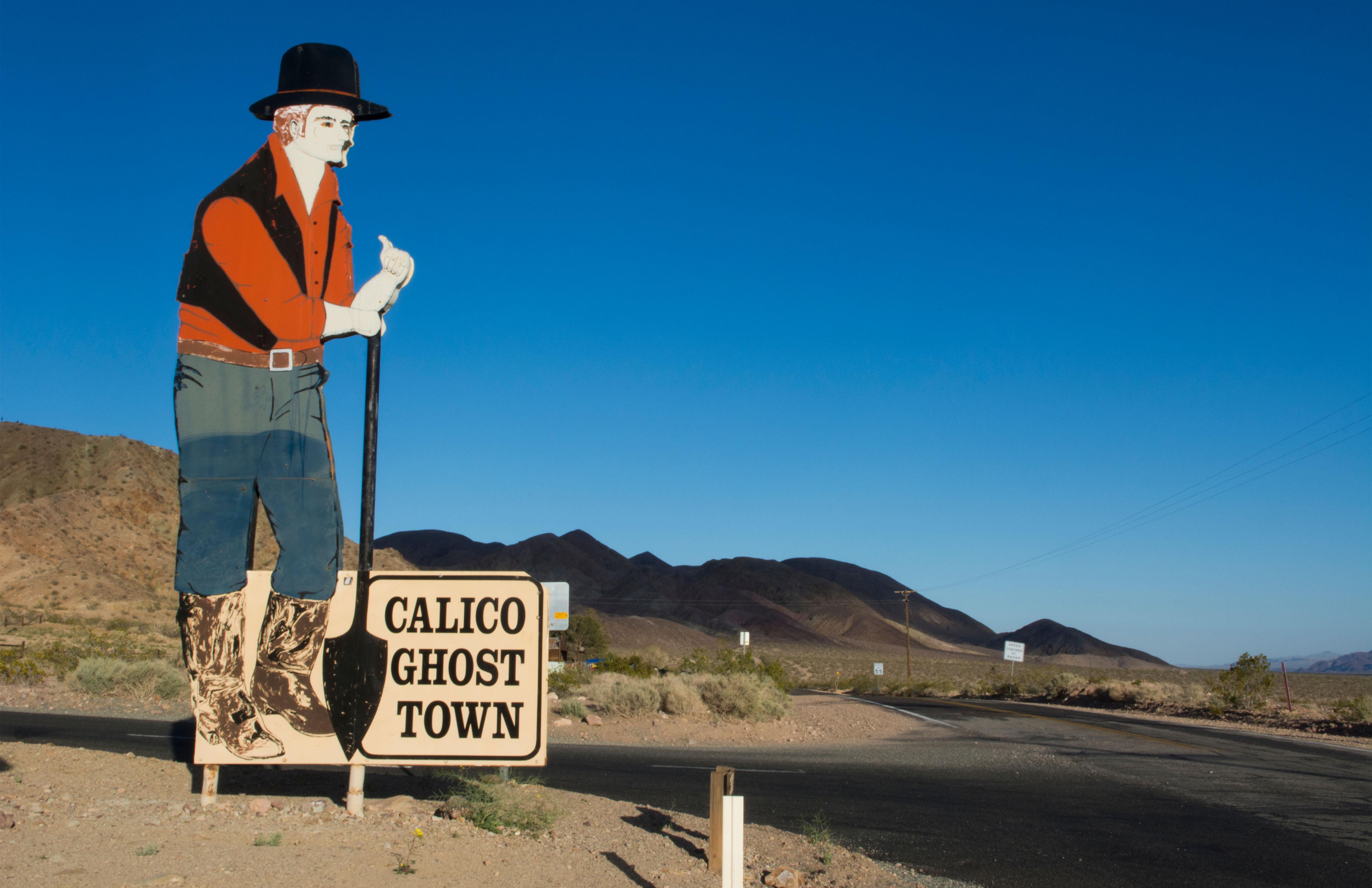 On September 13, 2005 the two ex cops interviewed Petrocelli behind bars.

A spokesman for Summit County Sheriff said: “Petrocelli denied any involvement in the 1981 murder, but admitted to knowing Stephen Roy Scane.

"Petrocelli did not provide any additional information regarding the murder of Scane.”

The spokesman added: “At this time there is not sufficient evidence to positively identify Stephen Roy Scane’s killer.’’

Petrocelli, was however, successfully prosecuted for a further murder.

In 2009 he pleaded guilty to the second-degree murder of surfer Dennis Gibson and a judge sentenced him to 15 years to life in prison.

Last year his death sentence for shooting dead James Wilson was overturned after an appeals court found his constitutional rights were violated because his lawyer wasn’t present when he was interviewed by a psychiatrist who testified for the prosecution.

Yesterday the Scane family finally found some peace as a coroner in Taunton released his bones for a decent burial.

His uncle Derek said: “It’s terrible it has taken so long to bury Stephen.

“It is time we are allowed to lay Stephen to rest.”

Oct 1981 Petrocelli kills fiancée Melanie Barker, 18, outside the restaurant where she works in Seattle.

1987 His bones are returned to his family.

2017 His death sentence for the Wilson murder is overturned after his rights were found to have been violated. The original conviction is upheld.