The legendary performer and Grammy award-winner was commonly known as "Sweet Nancy" and "The Girl With The Honey-Coated Voice" thanks to her evocative voice. 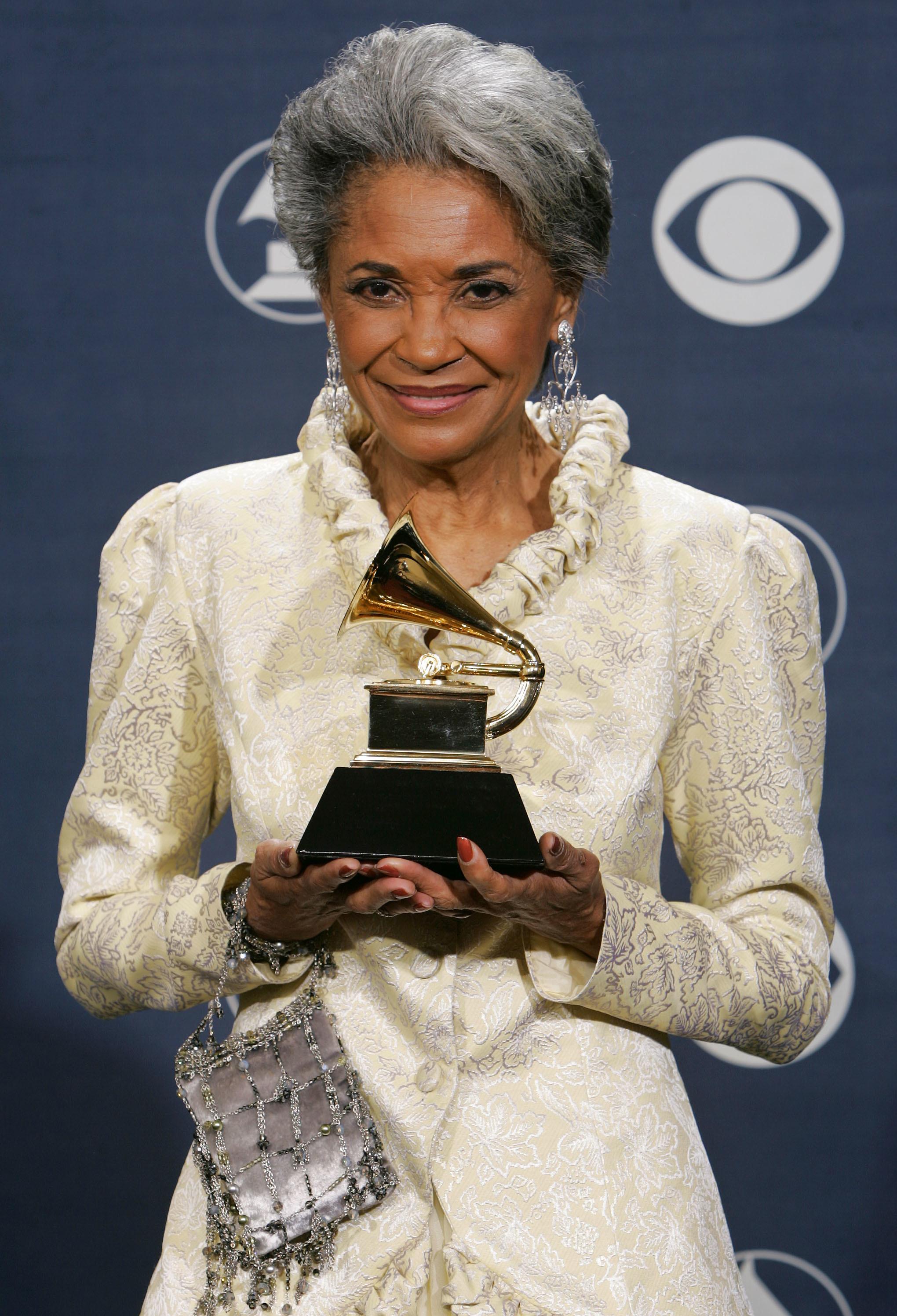 Influenced by Dinah Washington, Nat "King" Cole and other stars, Wilson covered everything from jazz standards to pop hits like Little Green Apples.

In the 1960s alone she released eight albums that reached the top 20 on Billboard's pop charts.

Sometimes elegant and understated, or quick and conversational, she was best known for such songs as her breakthrough Guess Who I Saw Today. 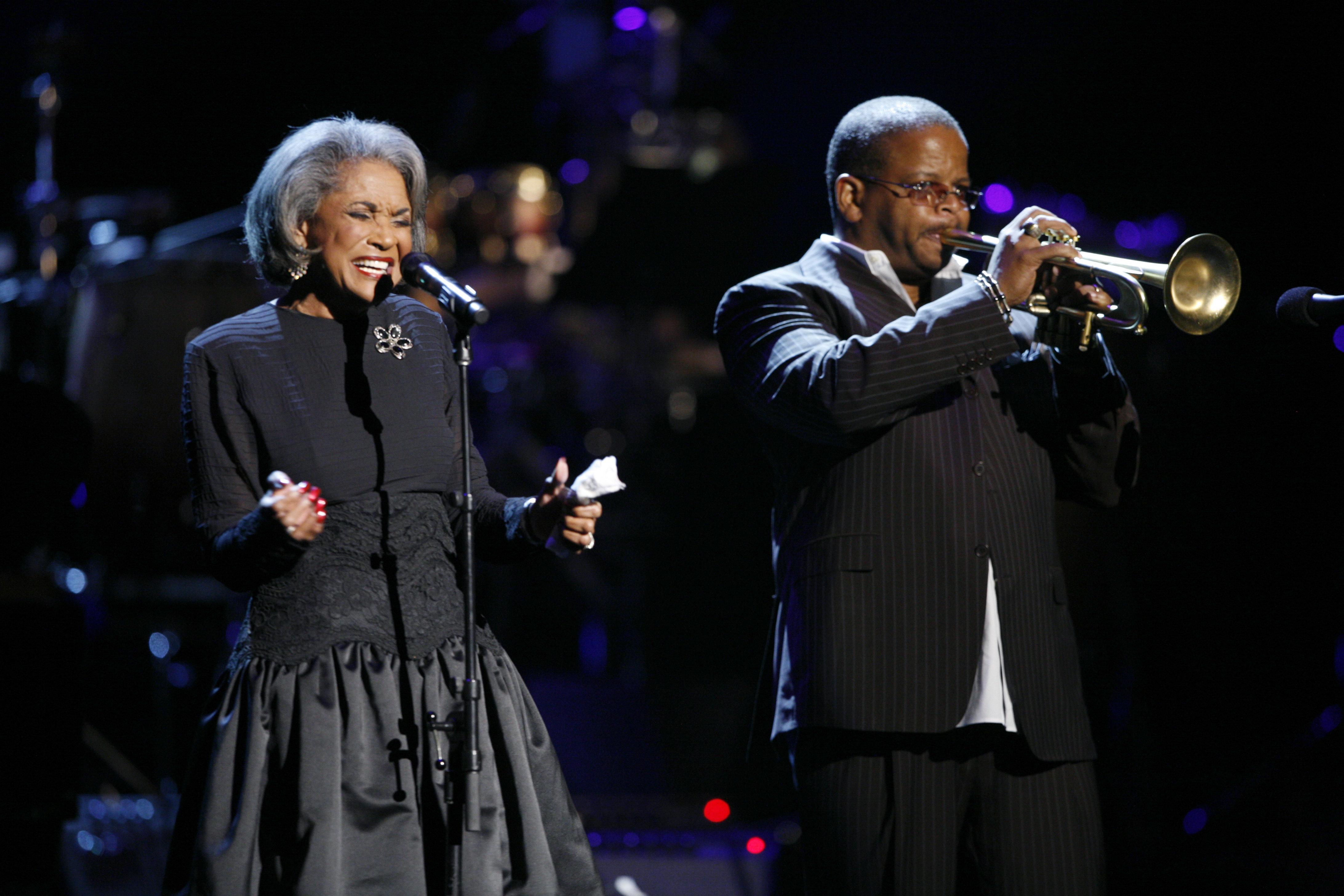 How Glad I Am brought her a Grammy in 1965 for best R&B performance.

She later won Grammys for best jazz vocal album in 2005 for the intimate R.S.V.P (Rare Songs, Very Personal) and in 2007 for Turned to Blue.

She refused to be pinned down to one artistic style throughout her long career.

She told the San Francisco Chronicle in 2010: "The music that I sing today was the pop music of the 1960s.

"I just never considered myself a jazz singer.

"I do not do runs and you know. I take a lyric and make it mine. I consider myself an interpreter of the lyric."

Wilson also had a busy career on television, film and radio.

She was married twice to drummer Kenny Dennis, whom she divorced in 1970; and to Wiley Burton, who died in 2008. She had three children.

Nancy was born in Chillcote, Ohio, the eldest of six children of an iron foundry worker and a maid and began her passion for singing at the age of just 4 when she began performing at church.

Her first album, Like in Love!, came out in 1959, and she had her greatest commercial success over the following decade despite contending at times with the latest sounds.

She covered Beatles songs, Stevie Wonder's Uptight (Everything's Alright) and Son of a Preacher Man and retired from touring in 2011.

In accordance with her wishes there will be no funeral service, a family statement said.

A celebration of her life will be held most likely in February, the month of her birth.

She is survived by her son, Kacy Dennis; daughters Samantha Burton and Cheryl Burton; sisters Karen Davis and Brenda Vann and five grandchildren.