There are plenty of images to make people stand back and appreciate their impact on the planet.

Whether it's two de-horned white rhinos drinking at a waterhole, mutilated in order to protect them from poachers, or the devastation that the Syrian war has had.

And there are wonderful natural scenes, including wildebeest moving on mass in Tanzania, and musk oxen cantering through deep snow.

There are also many perfectly captured images of everyday life, including a baby enjoying a bath, and a man in Kenya dressed in his Sunday best. 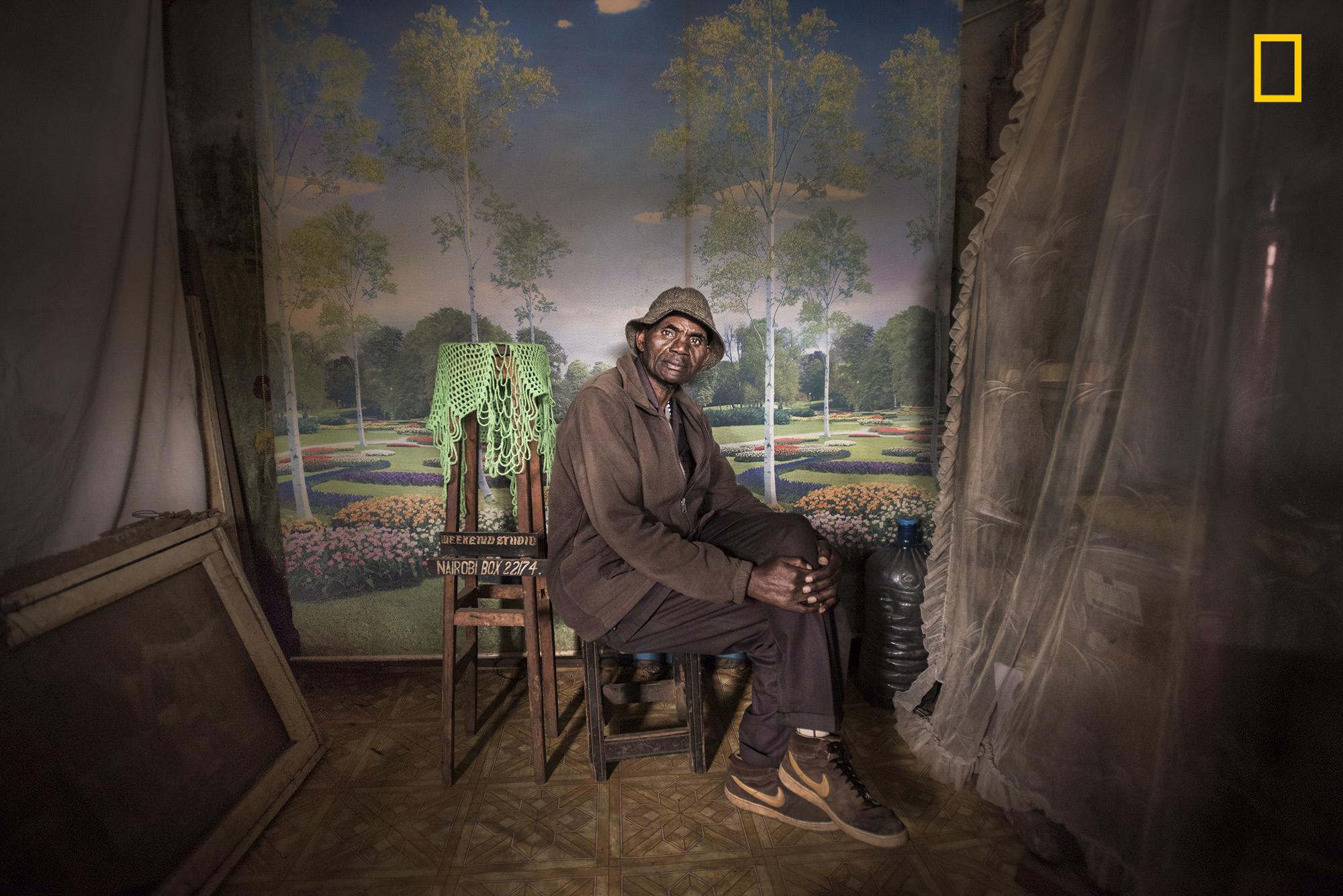 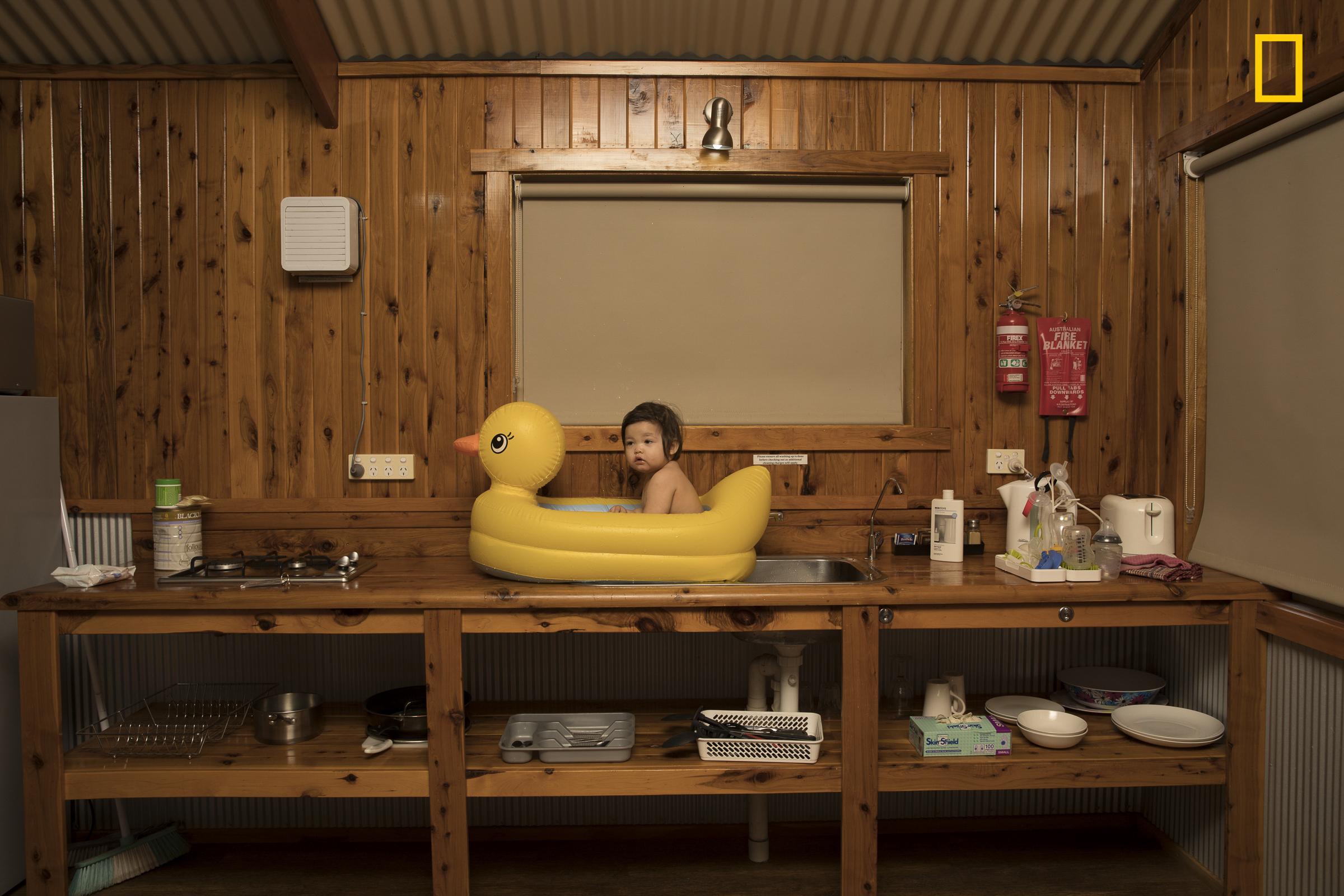 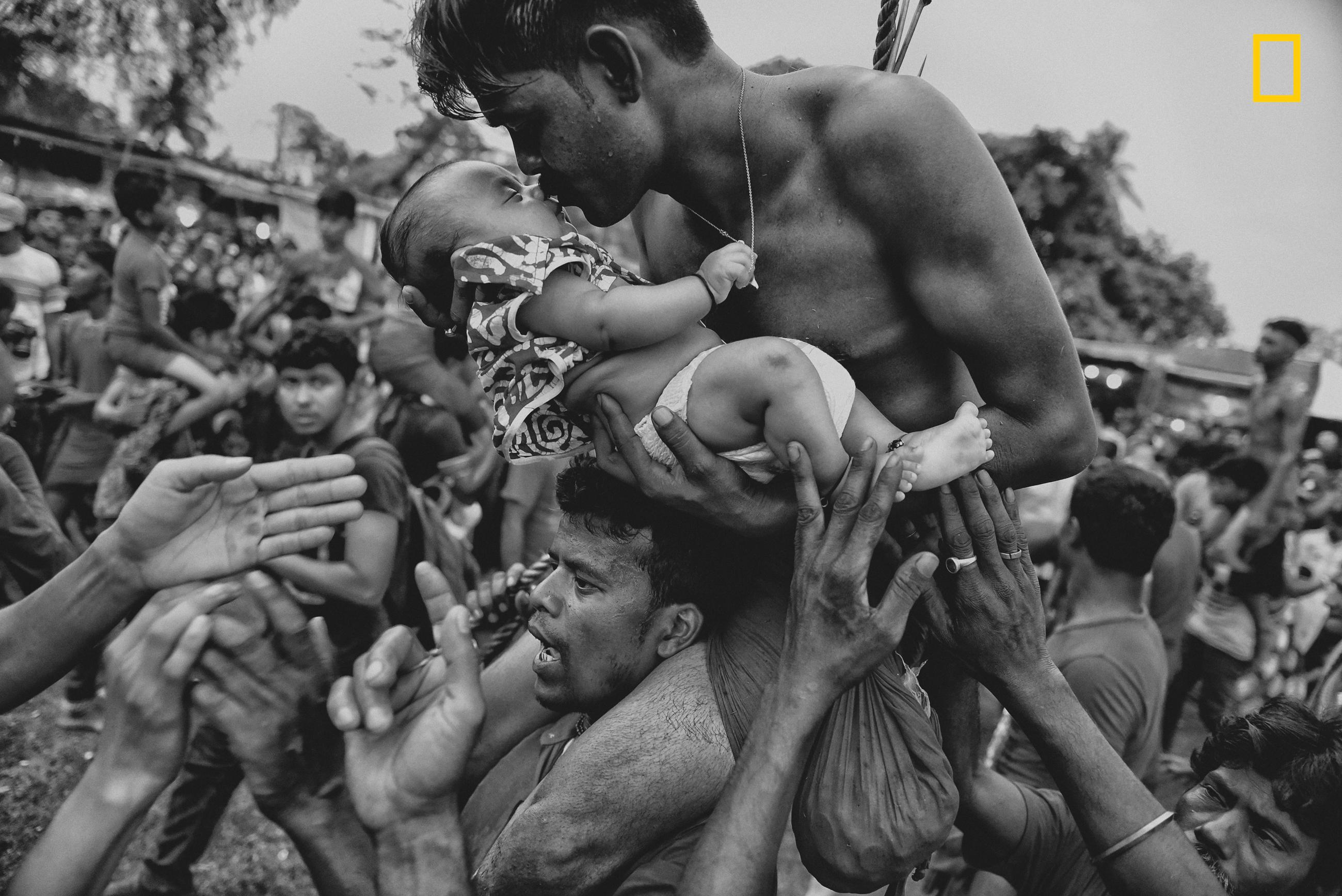 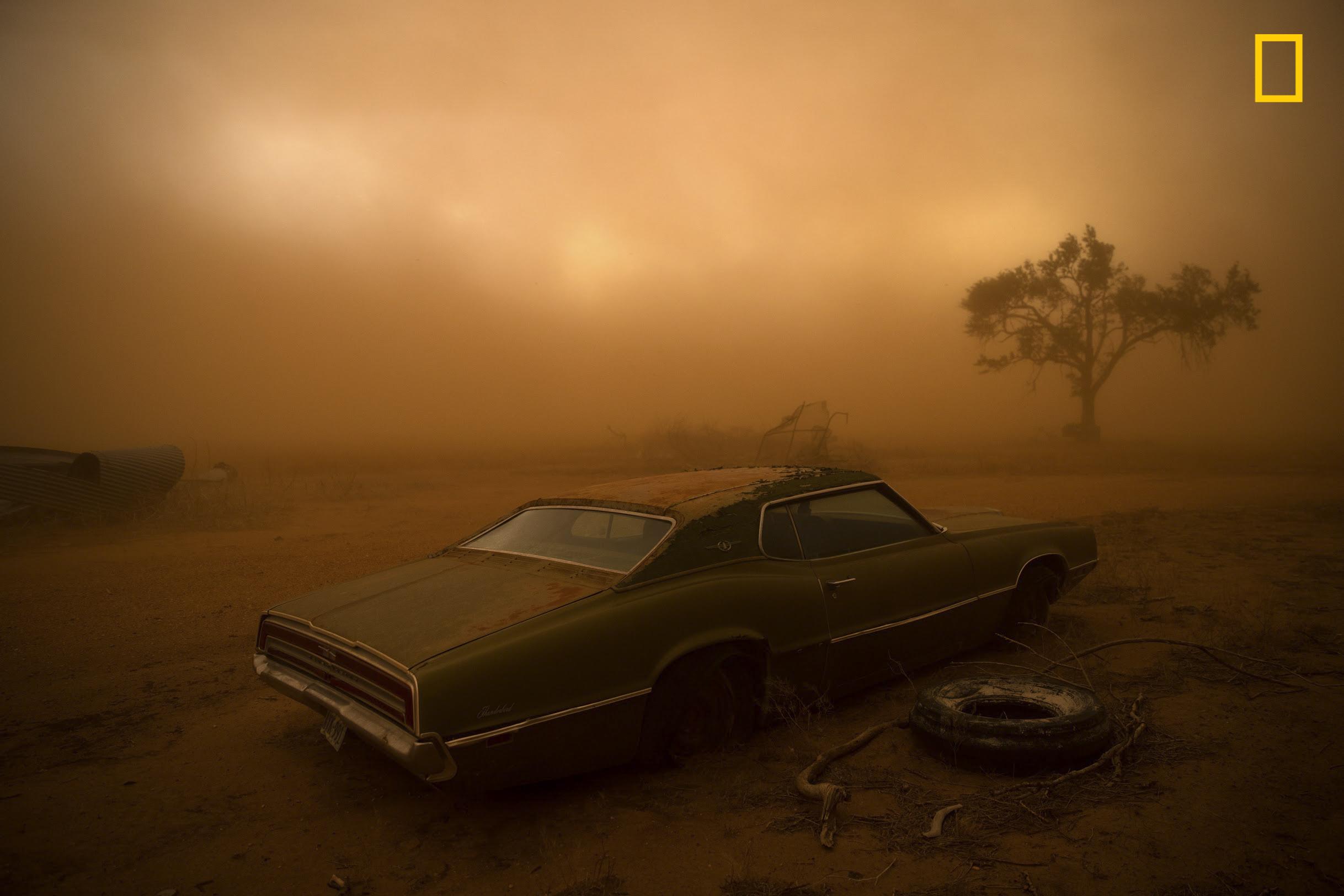 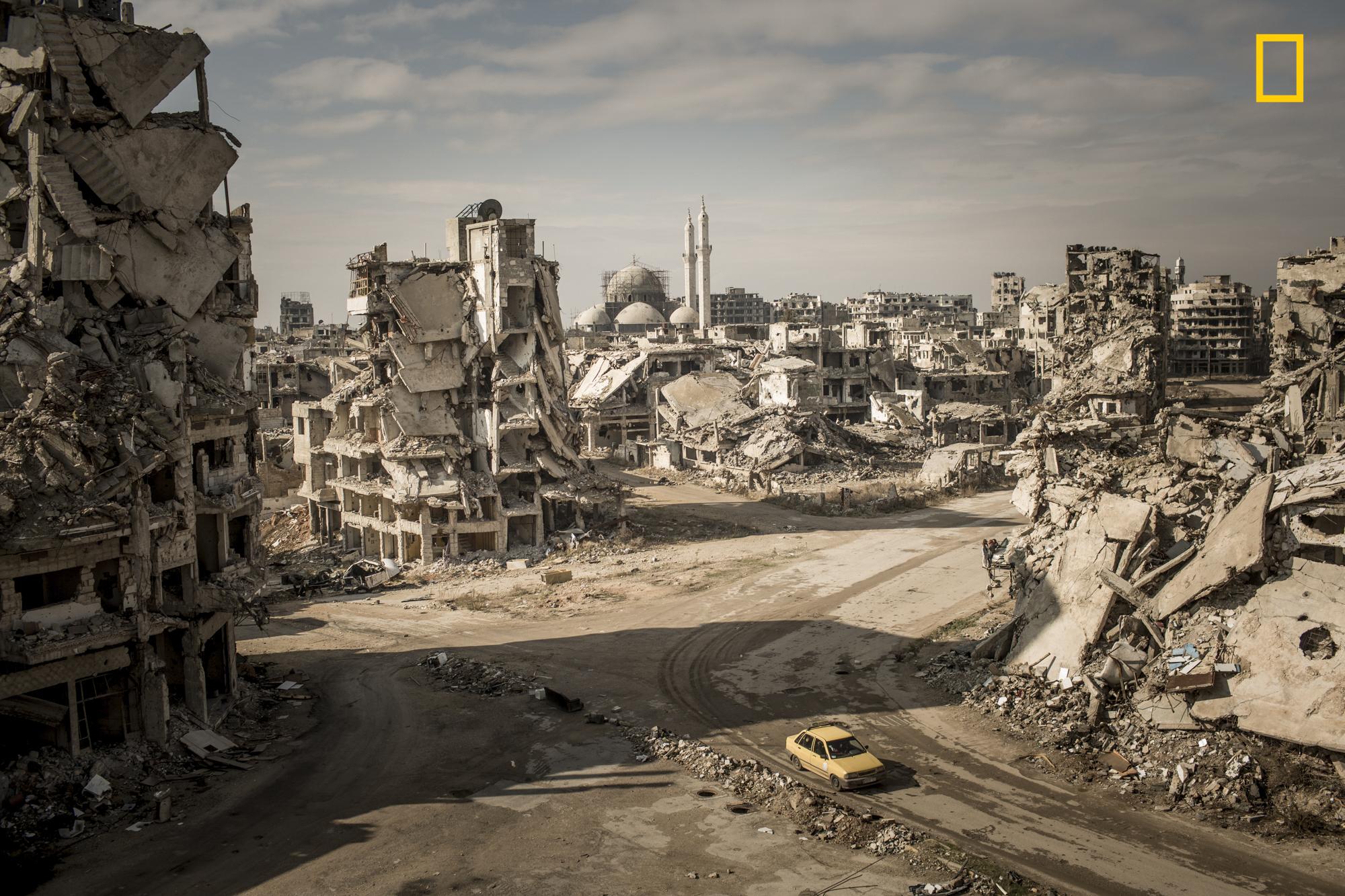 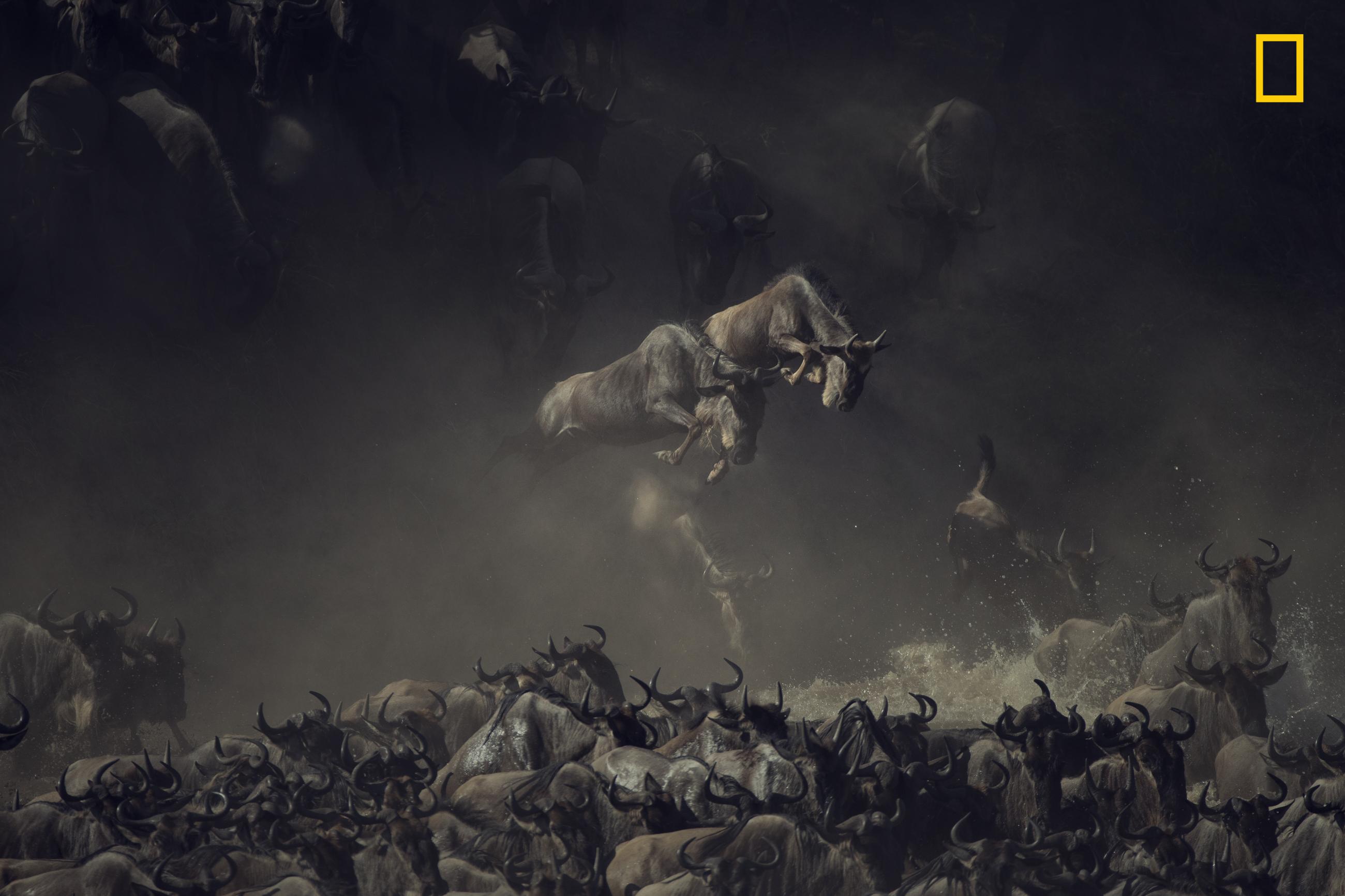 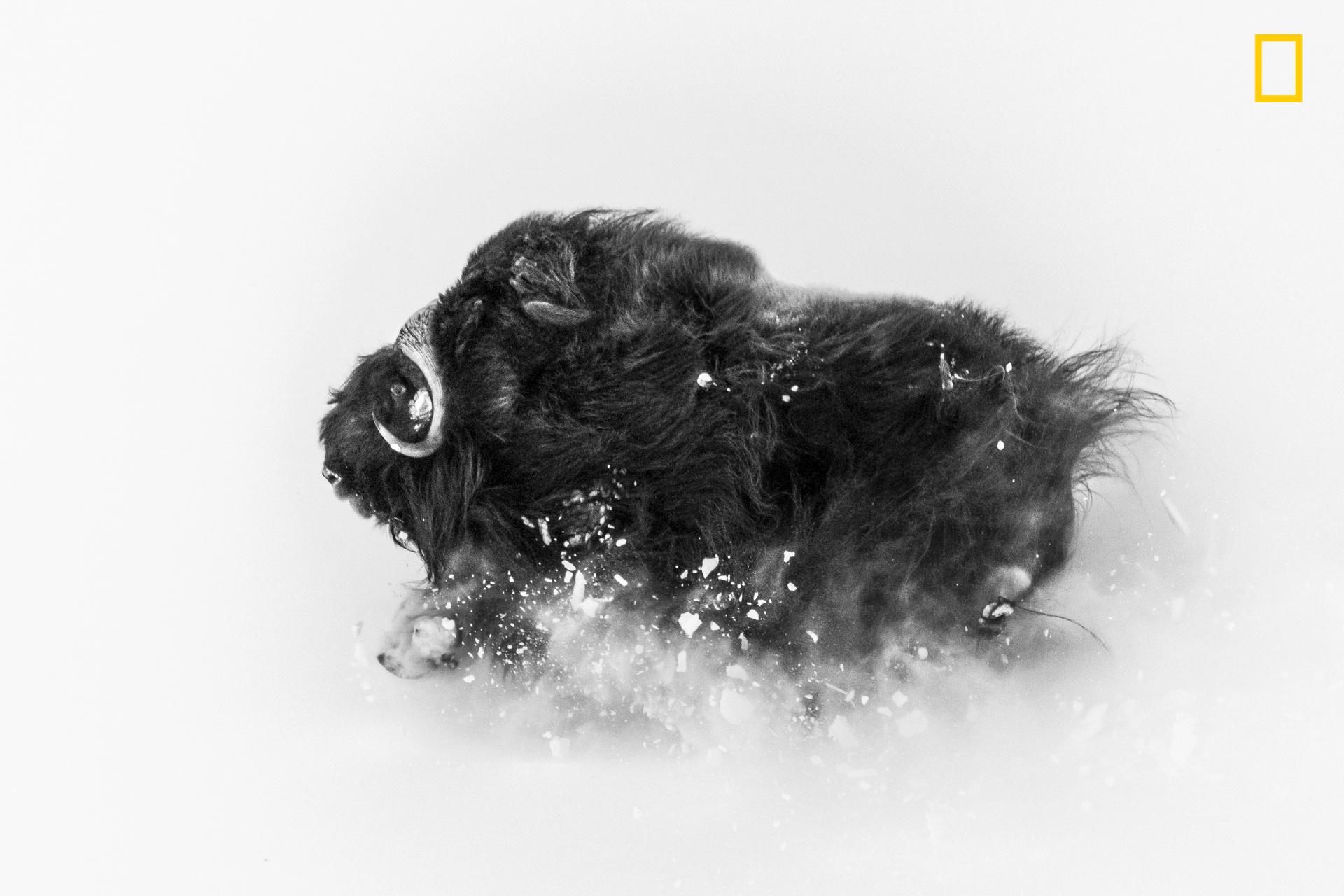 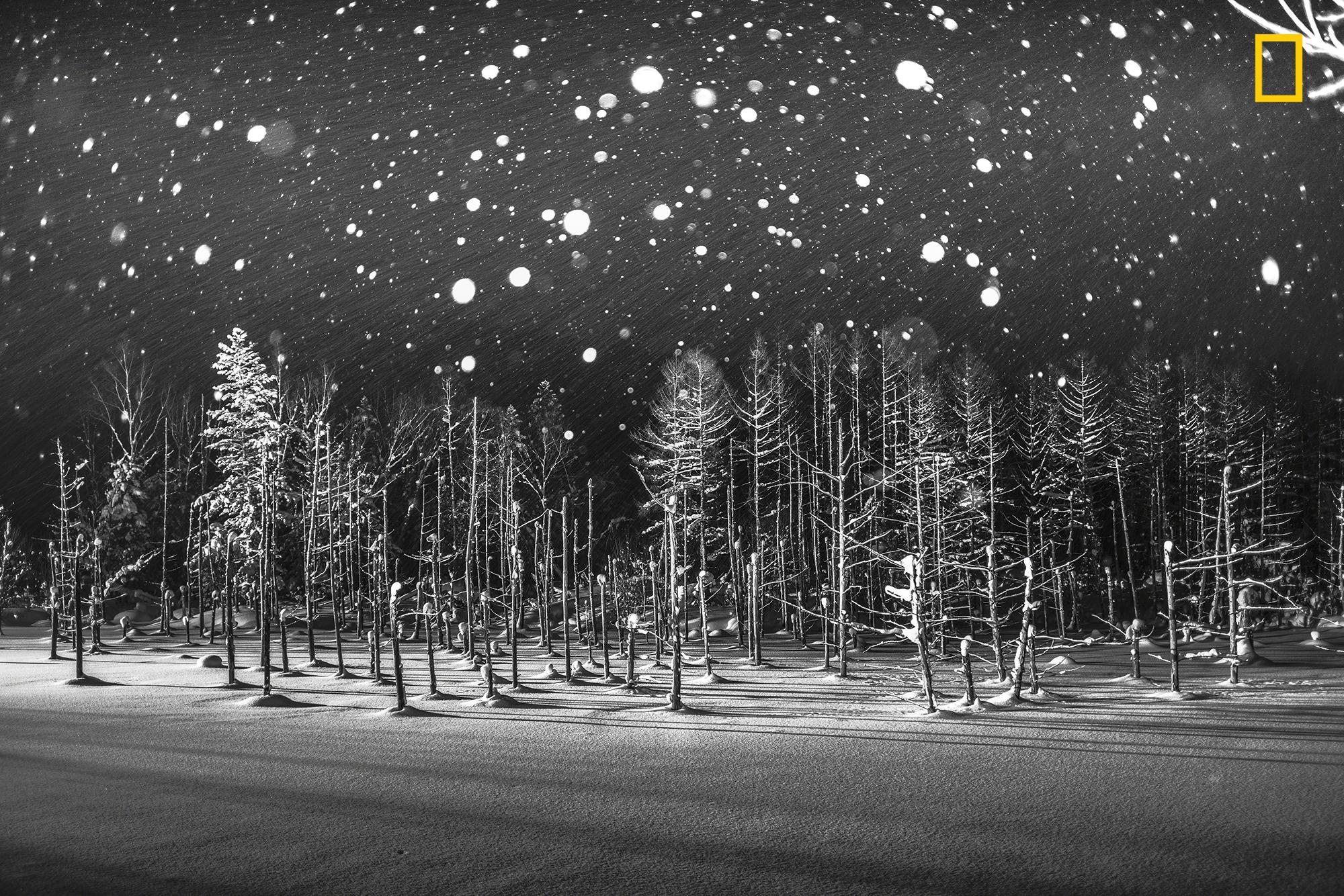 This image was captured at Japan's Blue Pon in Biei-cho, Hokkaido, by Rucca Y Ito during light snows, and received an honourable mention