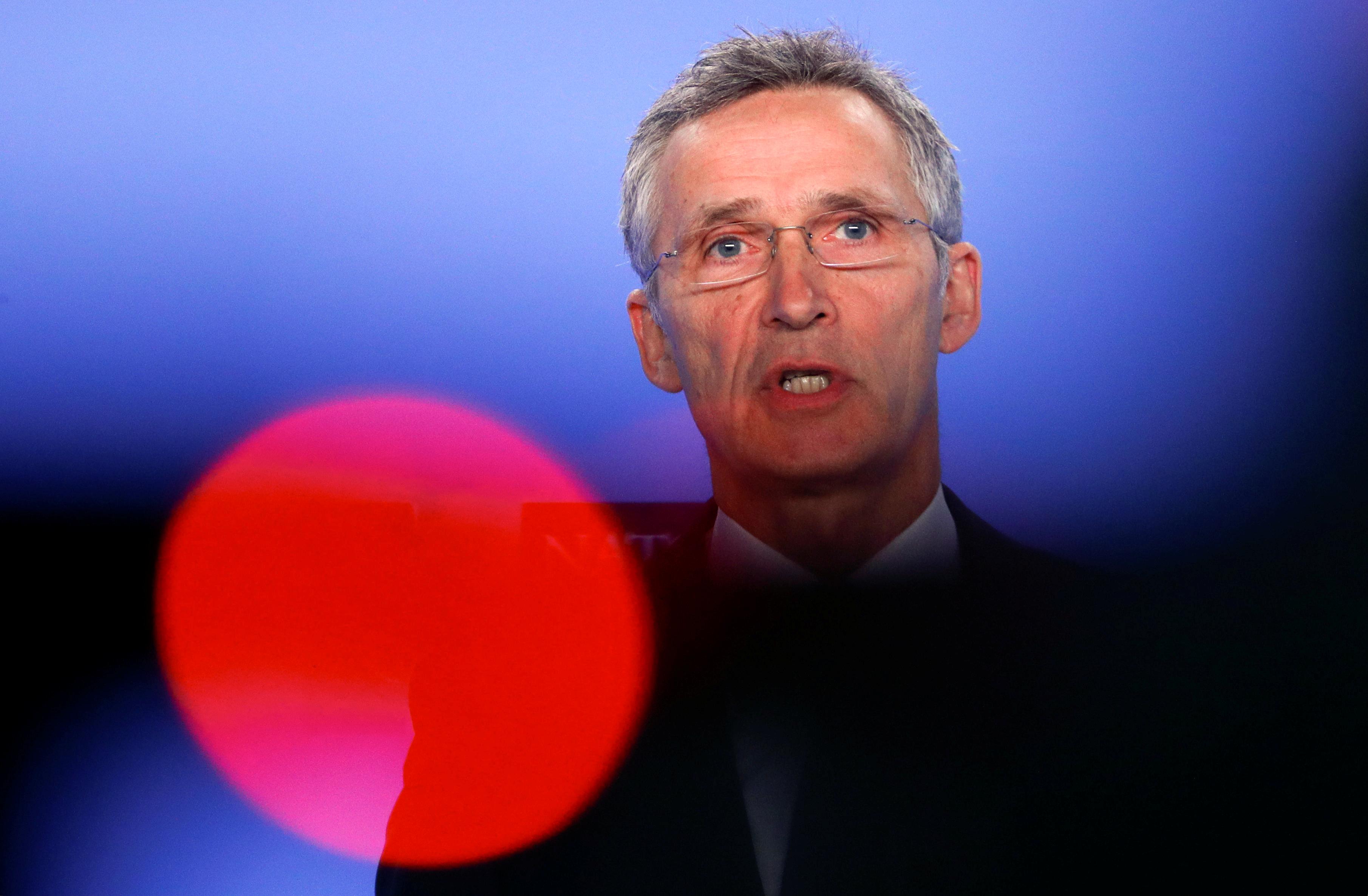 BERLIN (Reuters) – Germany must continue to increase its defenses spending despite having less wiggle room in its budget, NATO Secretary General said, after a government document on Monday showed the tax revenues were likely to rise less than expected in coming years.

Germany has begun to increase its spending and it has to continue on this way, NATO Secretary General Jens Stoltenberg told Germany’s Funke newspaper group.

“I understand that this is not easy and states prefer investing in health, education or infrastructure, but we have to invest more in our security if the world becomes more unsafe,” Stoltenberg said.

The German government has assured NATO that it will stick to its aim of boosting defense spending to 1.5 percent of its gross domestic product by 2024, despite having less wiggle room in its budget, a German security source told Reuters on Wednesday.