A BBC News presenter fought back tears today as she announced Nazanin Zaghari-Ratcliffe had been freed from Iran.

The British aid worker spent almost six years trapped in an Iranian jail but is now finally on her way home to London to reunite with her husband daughter. 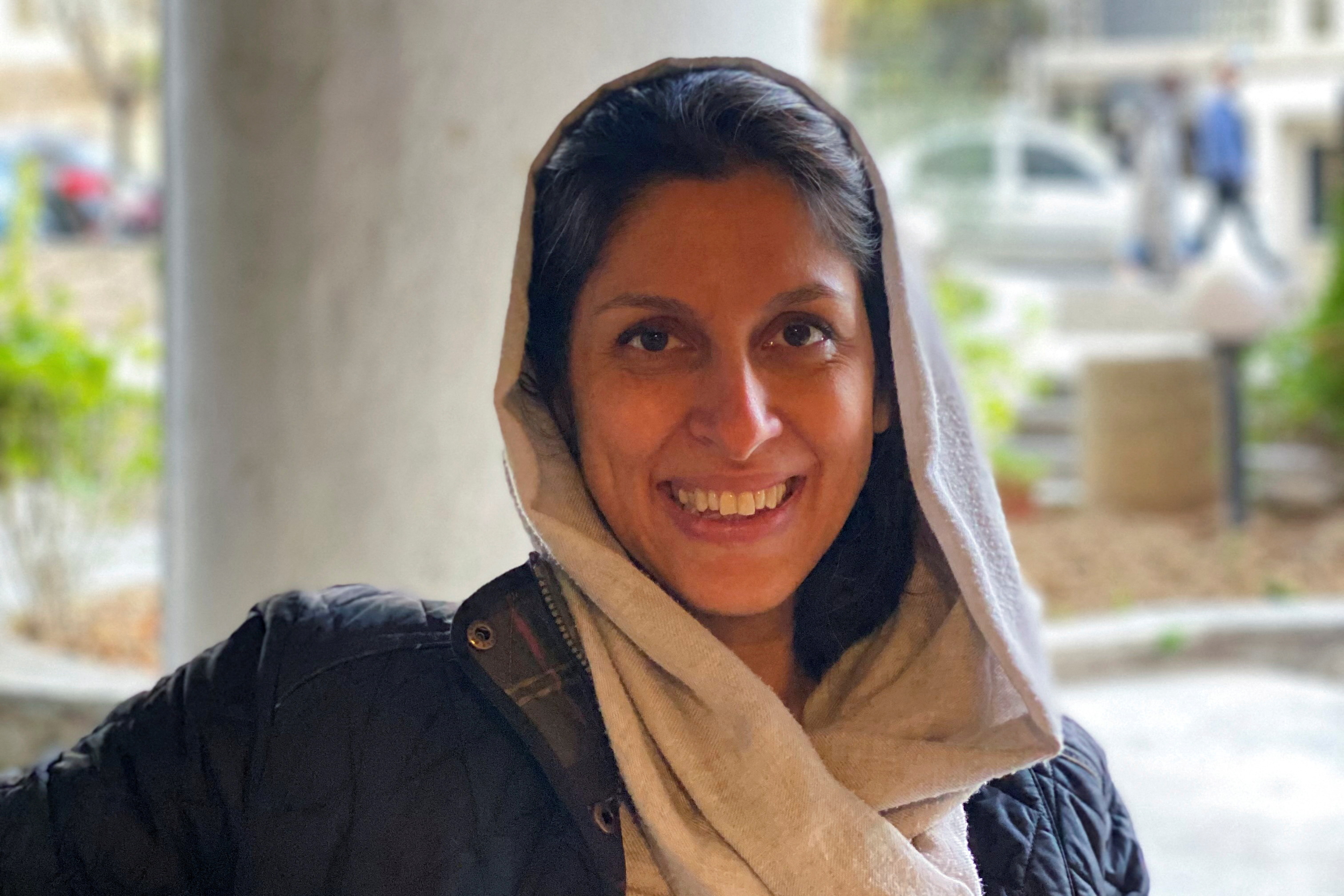 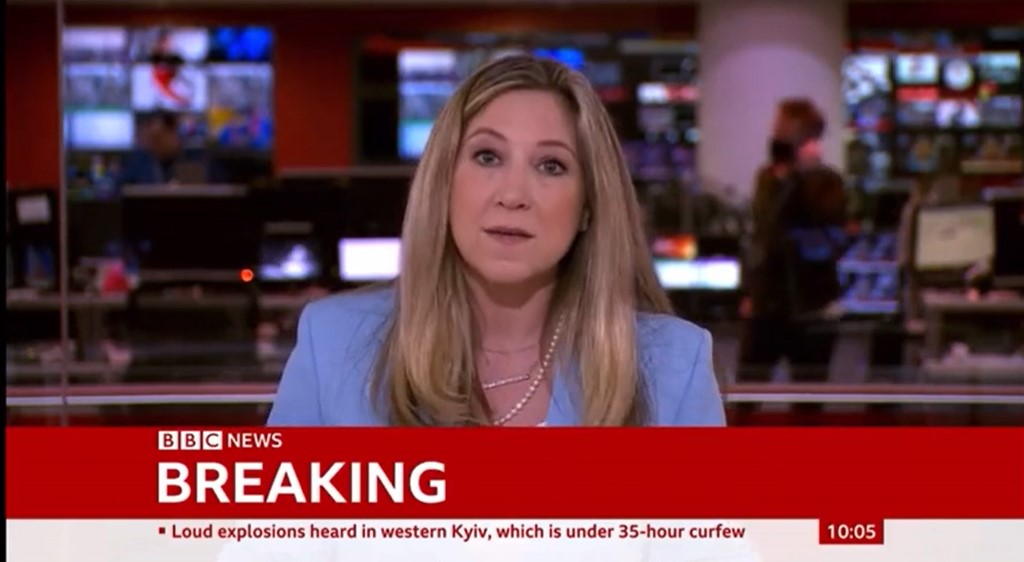 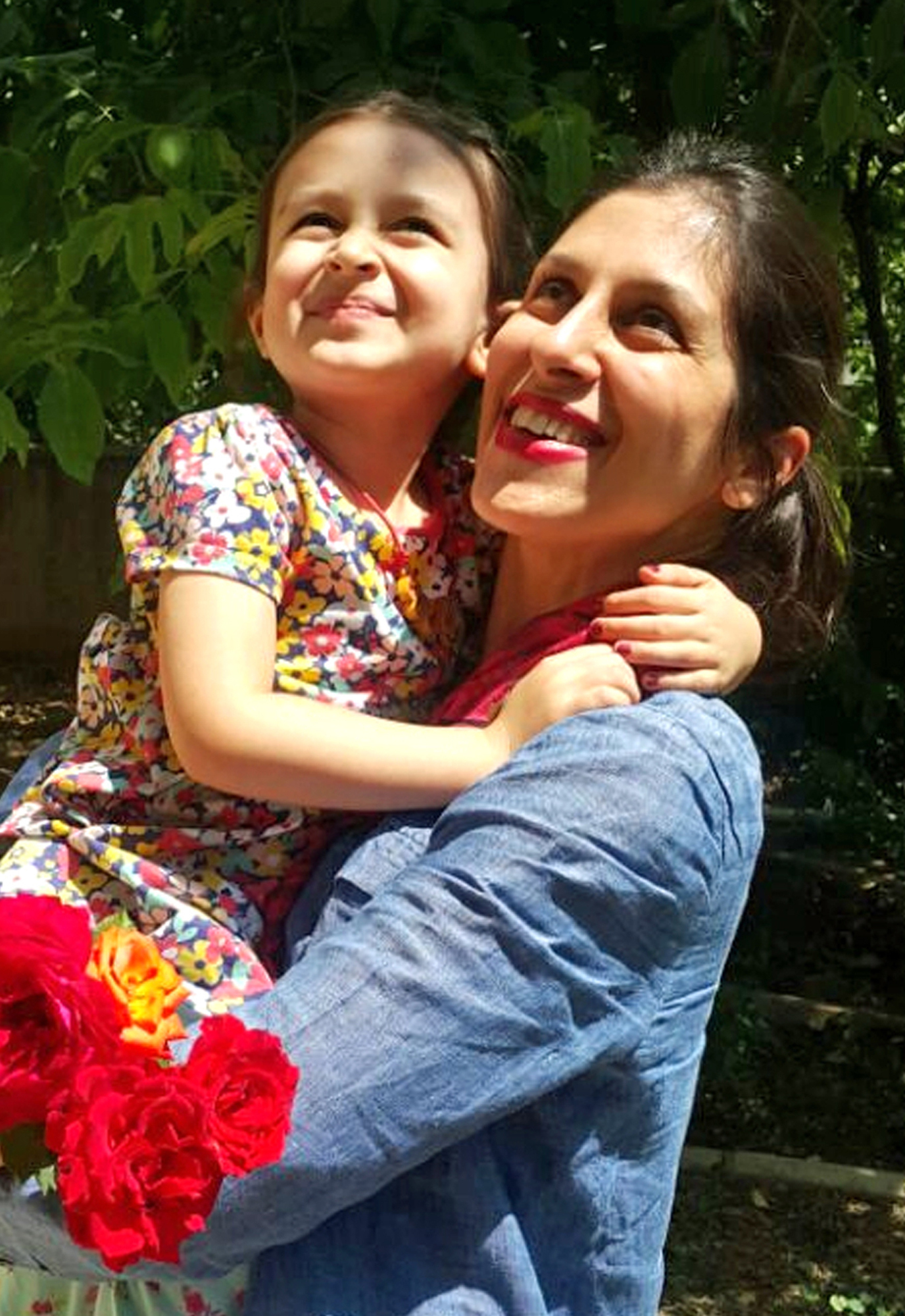 Reporting on her imminent freedom this morning, BBC journalist Joanna Gosling choked up.

She was forced to apologise for pausing her broadcast due to the long-awaited "moving moment".

Referring also to the release of Anoosheh Ashoori, who had been held for nearly five years, Joanna added: "These are people who have been detained for some time."

Nazanin was arrested in 2016 after a holiday to the country with her daughter Gabriella. 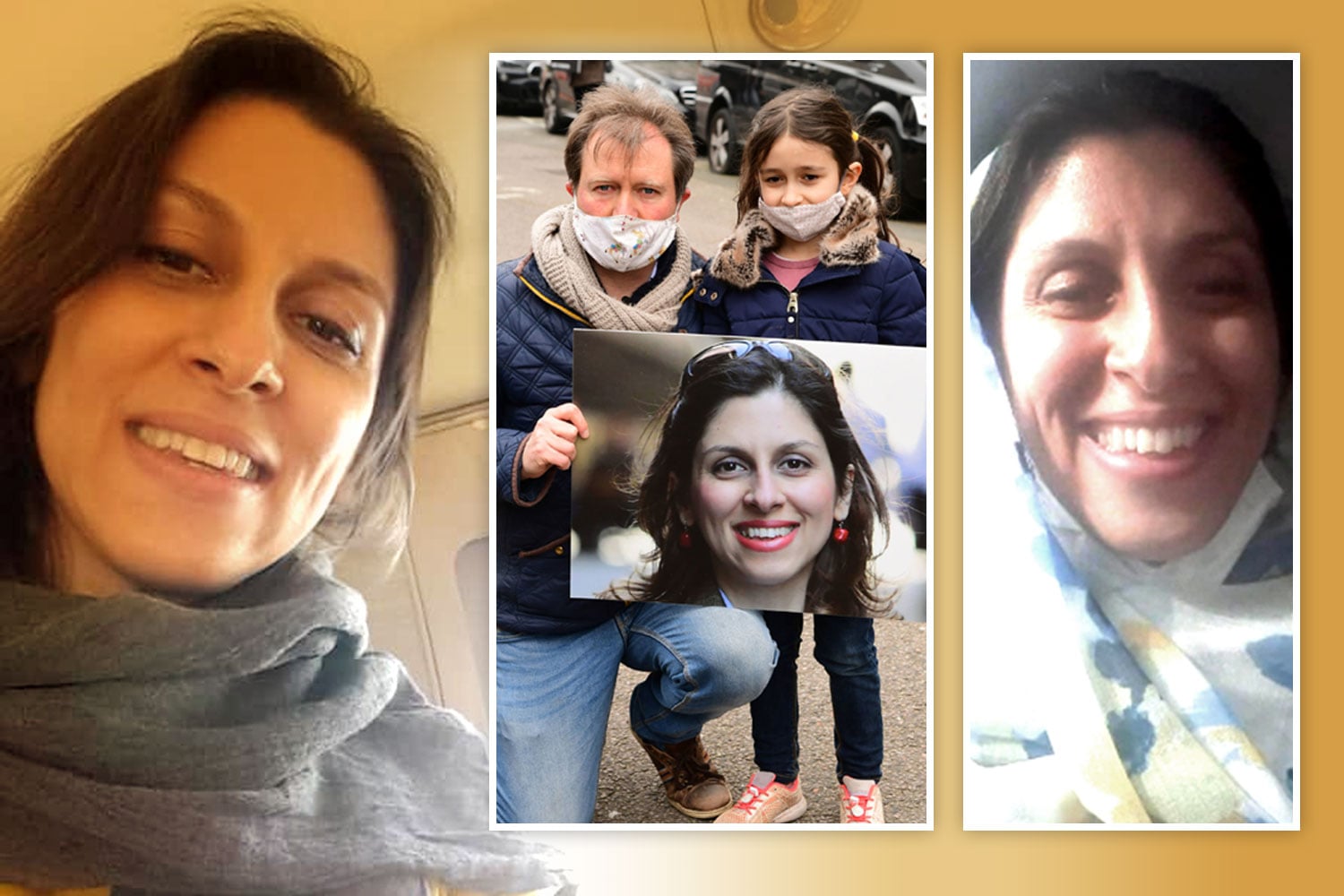 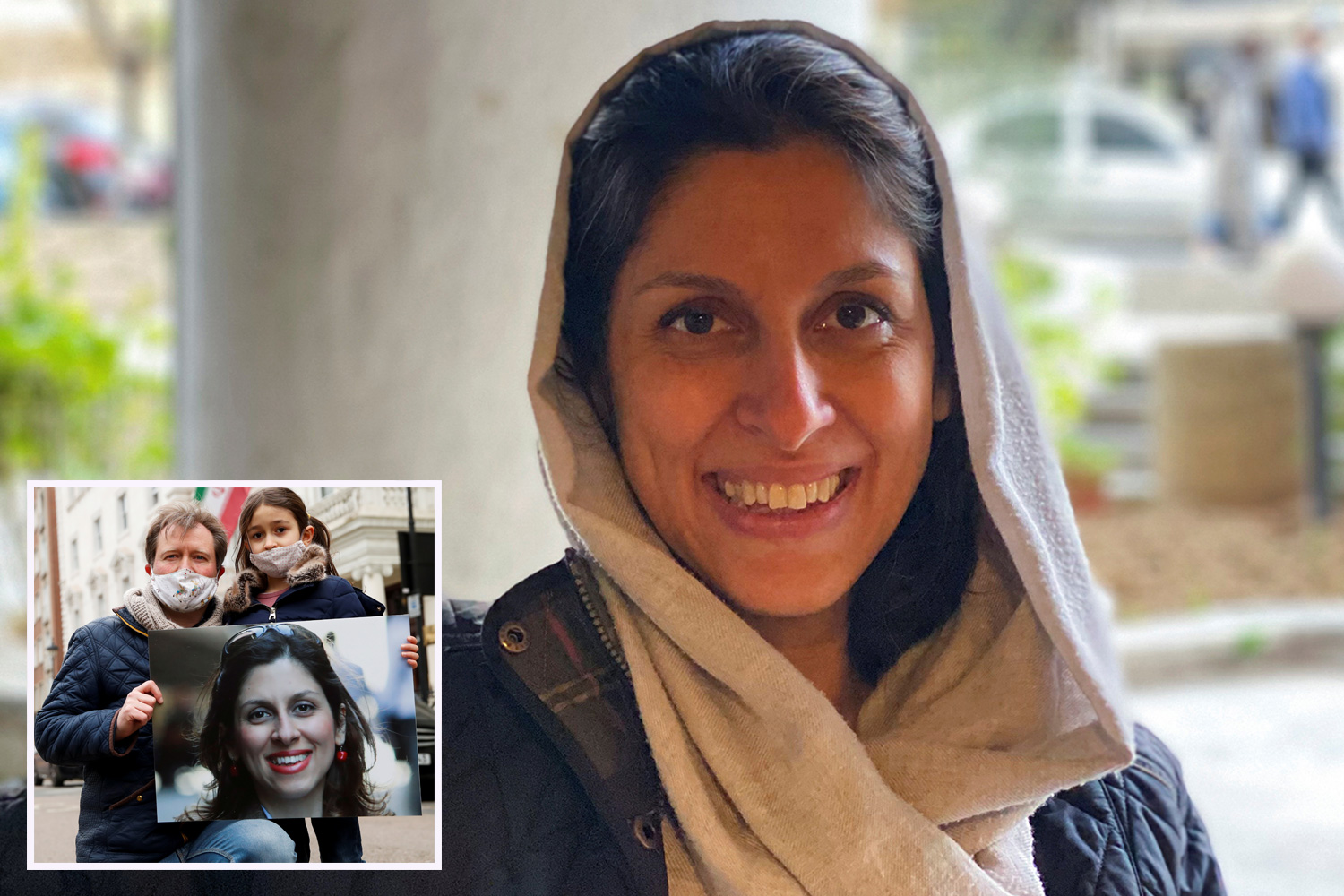 She was accused of plotting to overthrow Iran's government, which she denied.

The British-Iranian mum was thrown in jail for five years, where she was interrogated for up to nine hours at a time in solitary confinement and threatened with execution, and served another year under house arrest.

There were fears she would never return to the UK, but she was yesterday handed back her British passport after six years being held prisoner.

And later today she will at last be reunited with her husband Richard and little Gabriella.

She beamed aboard her freedom flight home in a heartwarming photo following her release by Tehran.

Foreign Secretary Liz Truss said she was "delighted" by the news.

Speaking at the Foreign Office in London, she said: "I just want to say my sympathies are with the families for what they've suffered over this appalling time and I'm delighted to be welcoming them back to the UK later today."

A lawyer, who worked with Nazanin's family to help secure her release, said she too felt "enormous relief".

Penny Madden QC she added: "It's been an absolute roller-coaster for the family over the last few days – huge excitement, huge optimism tempered with real anxiety.