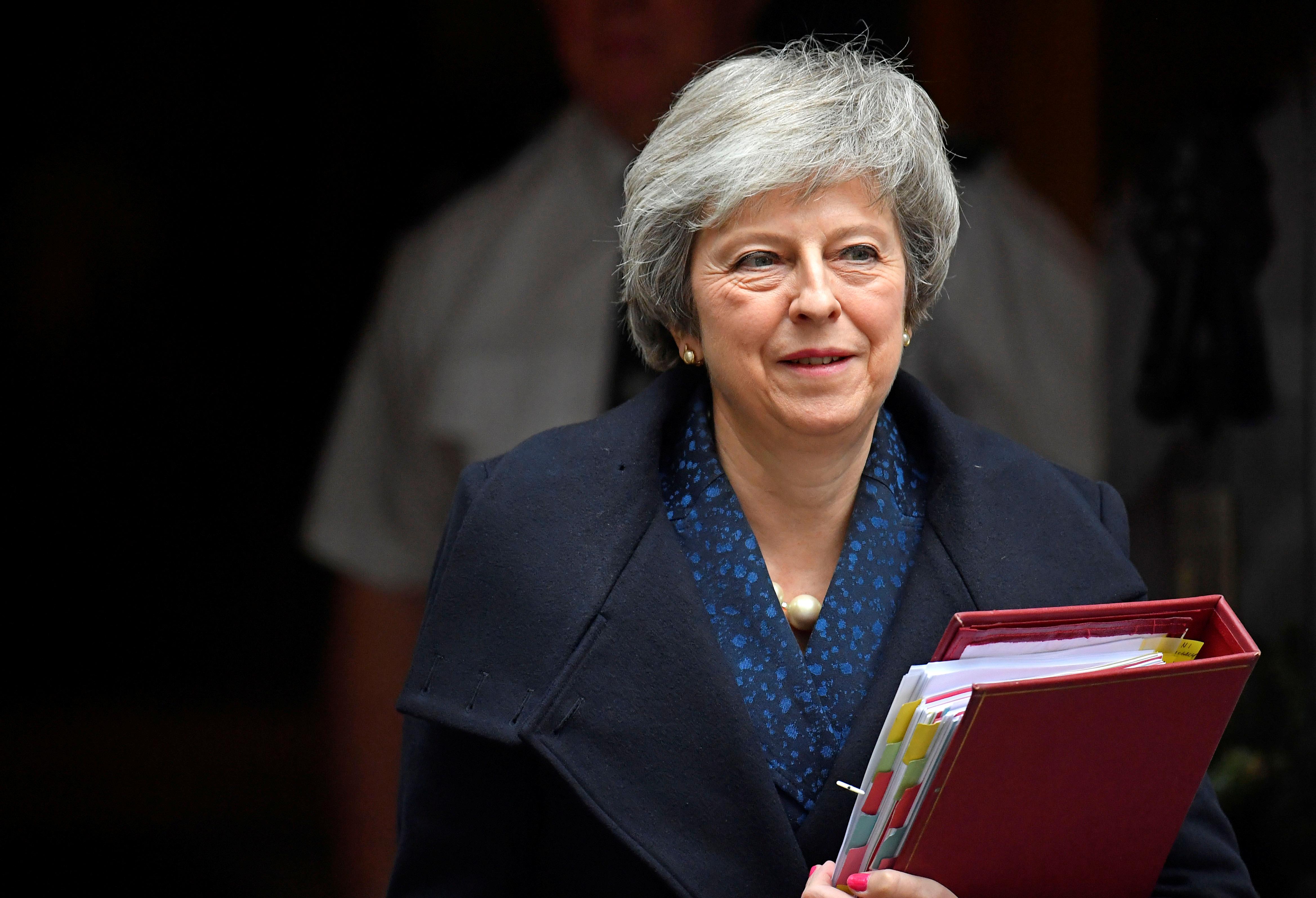 LONDON (Reuters) – Prime Minister Theresa May has secured indications of support from nearly 200 of her lawmakers, which would be enough to ensure she wins a confidence vote on Wednesday, based on statements made to the media and on social media.

However, some lawmakers who have backed May publicly have said in private that they will vote against her, according to British political commentators.

The latest Reuters tally of 198 is drawn from statements made to national media and local newspapers, as well as lawmakers’ own Twitter and Facebook posts.