The Archbishop of Canterbury is being called to force his new ambassador to resign after he claimed Jesus did not rise from the dead.

Australian-born Dr John Shepherd, who was appointed last week as the new representative to Rome, delivered a sermon in which he said Christians should be ‘set free’ from the view of the resurrection.

Senior Anglicans have branded his comments, made while he was Dean of Perth’s St George’s Cathedral, as ‘bizarre’ and ‘inappropriate’, The Telegraph revealed. 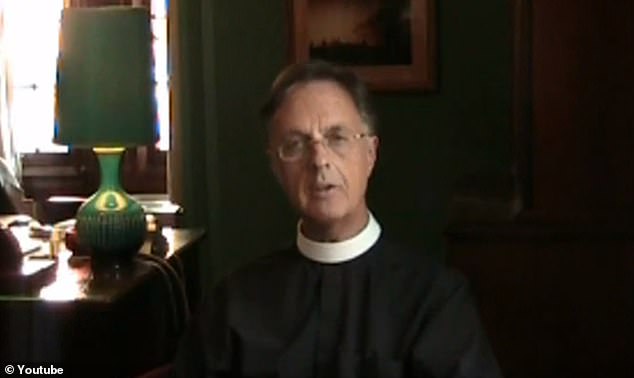 In a 2008 Easter sermon, he said: ‘It’s important for Christians to be set free from the idea that the resurrection was an extraordinary physical event, which restored to life Jesus’ original body.

‘The resurrection ought not to be seen in physical terms, but as a new spiritual reality.’

Senior Anglicans questioned his position as someone who will act for the Archbishop, Church of England, and will be closely involved with the Pope.

The Bishop of Maidstone, the RT Rev Rod Thomas, said that believing in the resurrection was a fundamental Christian belief.

The Rev Dr Lee Gatiss, director of the Church’s biggest Evangelical group, told The Telegraph he thought the situation was ‘utterly bizarre and and absolutely inappropriate’.

He also said that if his beliefs were true, who should not have been ordained as as a minister in the first place. 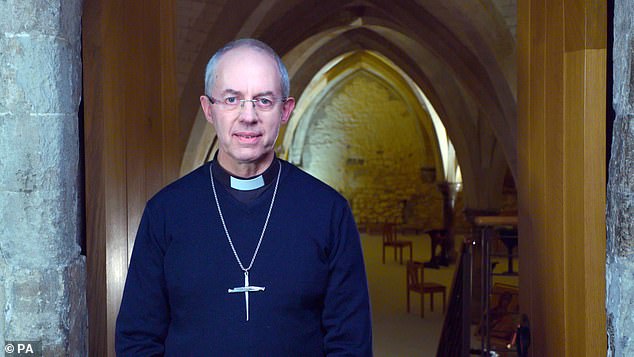 Senior Anglicans questioned his position as someone who will act for the Archbishop (pictured), Church of England, and will be closely involved with the Pope

The Rev Dr Ian Paul, a member of the General Synod, said questioned whether it was wise to ‘appoint someone as the Archbishop’s envoy to Rome someone who doesn’t believe in the bodily resurrection of Jesus’.

But other senior Anglicans said Dr Shepherd was an ‘extremely goof theologian’.

A spokesperson for the Archbishop told The Telegraph that he was of ‘good standing’ and ‘due diligence’ was used when appointing him.

Dr Shepherd did not respond for The Telegraph’s request for comment.

His views about the resurrection are shared by a number of other Anglicans.