RIOTERS and vandals could be barred from getting coronavirus unemployment benefits if a new bill comes into practice.

Those charged with violence, looting or vandalism could be forced to foot the bill of federal policing as well as having their benefits stripped. 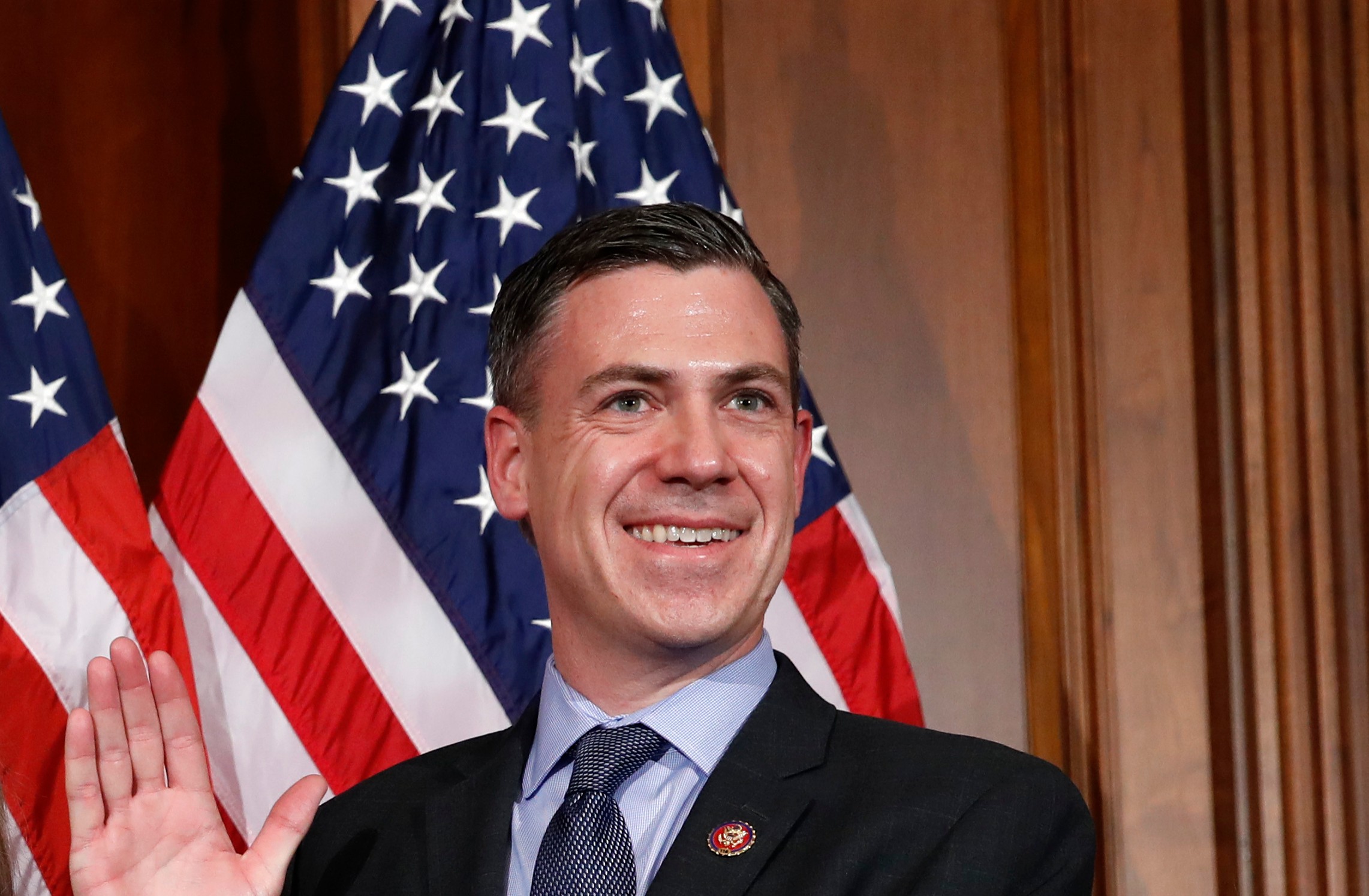 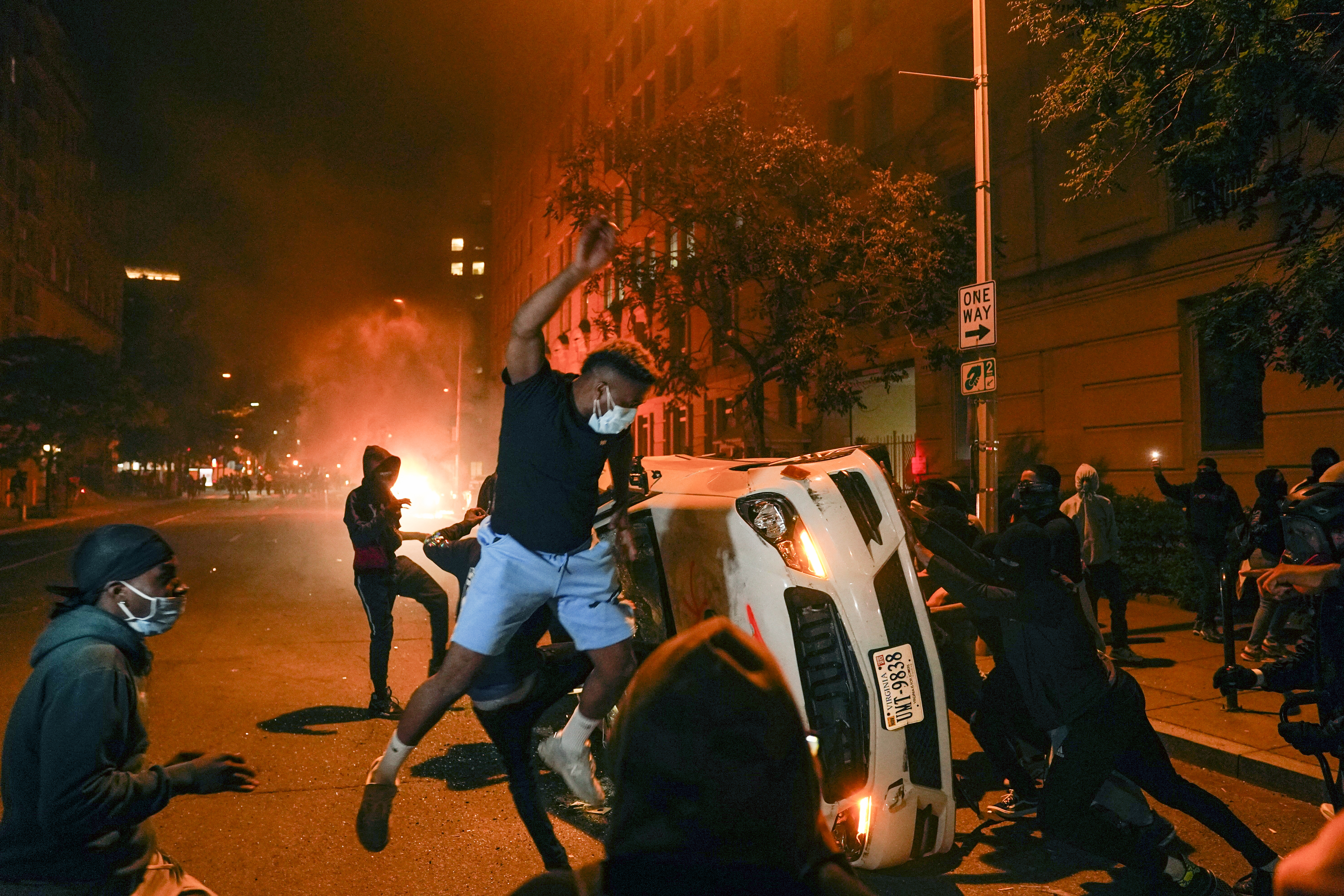 “Antifa thugs are descending on suffering communities, disrupting peaceful protests and leaving violence, looting and vandalism in their wake.

"They turned Milwaukee, Seattle and Portland into warzones, and now they’re moving the chaos to Kenosha, Wisconsin. Who knows which community is next?”

Banks said in a press release: “Due to enhanced federal benefits, taxpayers are giving wages to jobless rioters that are destroying our communities.

"We need to cut them off from their funding and make them feel the full financial consequences of their actions.”

Banks said that he decided to introduce the bill on Friday after an elderly couple, who are his constituents, were harassed by protesters as they left a nomination acceptance speech by President Trump at the White House on Thursday evening.

The couple clung to each other as a masked thug stuck both middle fingers up at them.

What we're seeing happen in big cities and around the country are angry mobs showing up at federal properties. It's got to stop.

He said that many rioters had time to engage in violence because they were typically unemployed and were receiving government benefits.

"What my bill would do is add new consequences to those individuals who are breaking the law."

“There are a lot of Americans who are showing up at peaceful protests,” he said, adding that his bill is a “common sense” step to add some “accountability for some of these angry mob protests that are occurring around our country.”

“The people who are acting out in violence are very different from those who are showing up peacefully and it’s easy to see the difference,” he told WIBC.

He added that the option for peaceful protest is part of being an American, but causing harm to another person or defacing federal property isn’t OK.

“We should take those tax dollars away and say that those who break the law in violent protest shouldn’t receive taxpayer dollars." 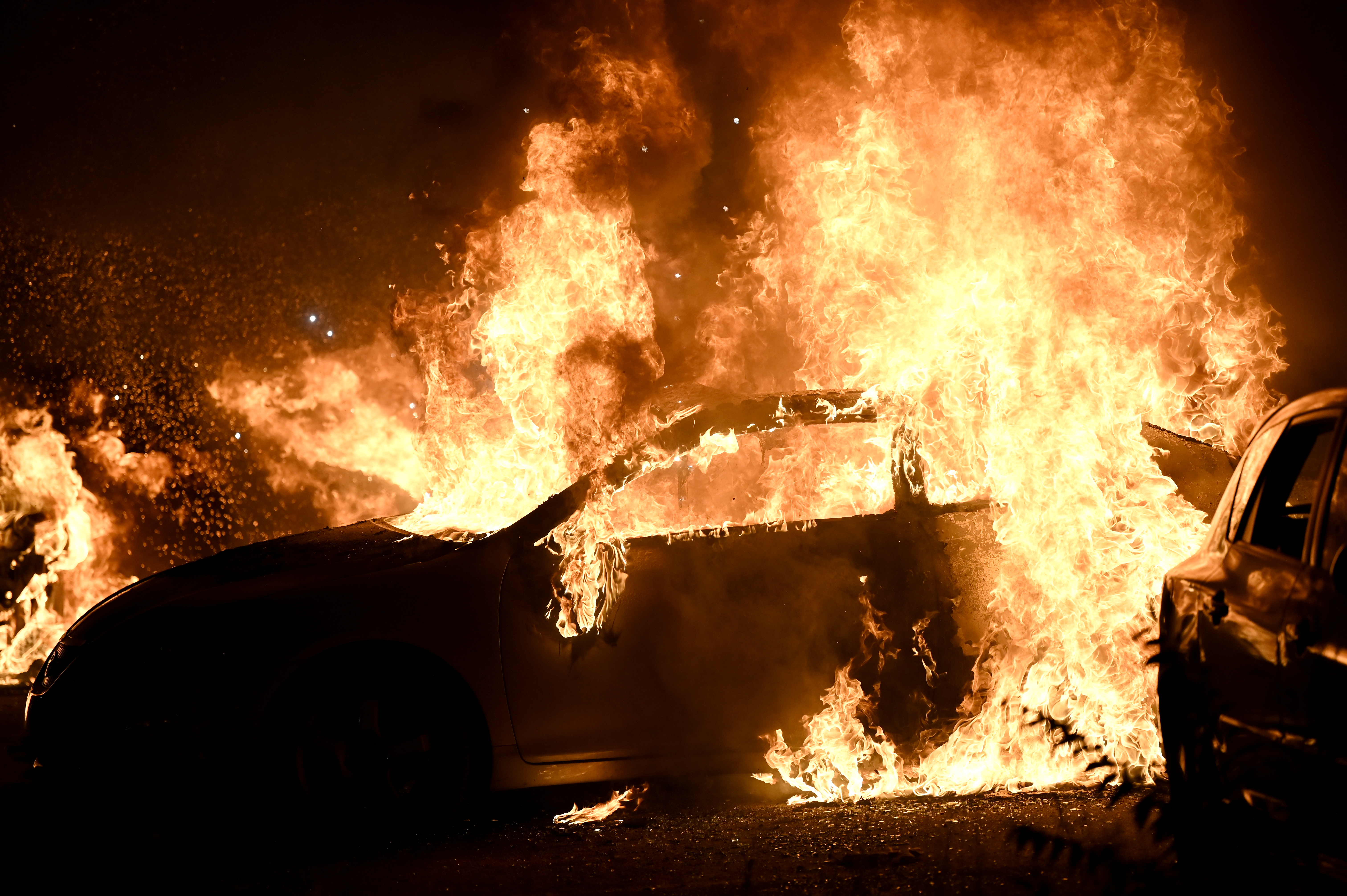 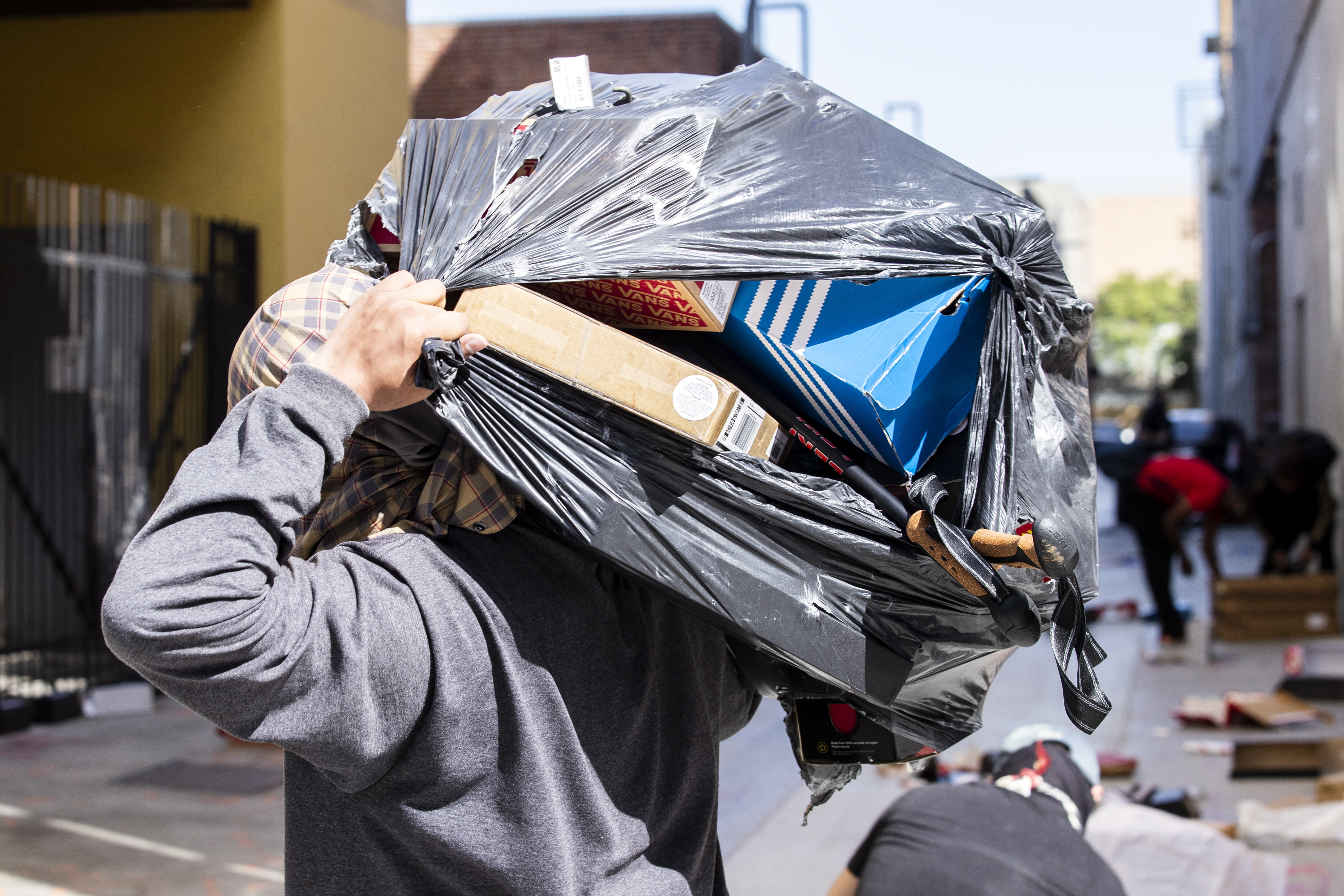