Cops are said to be revisiting the deaths of Alexander Perepilichnyy and Scot Young, who died a number of years ago in strange circumstances. 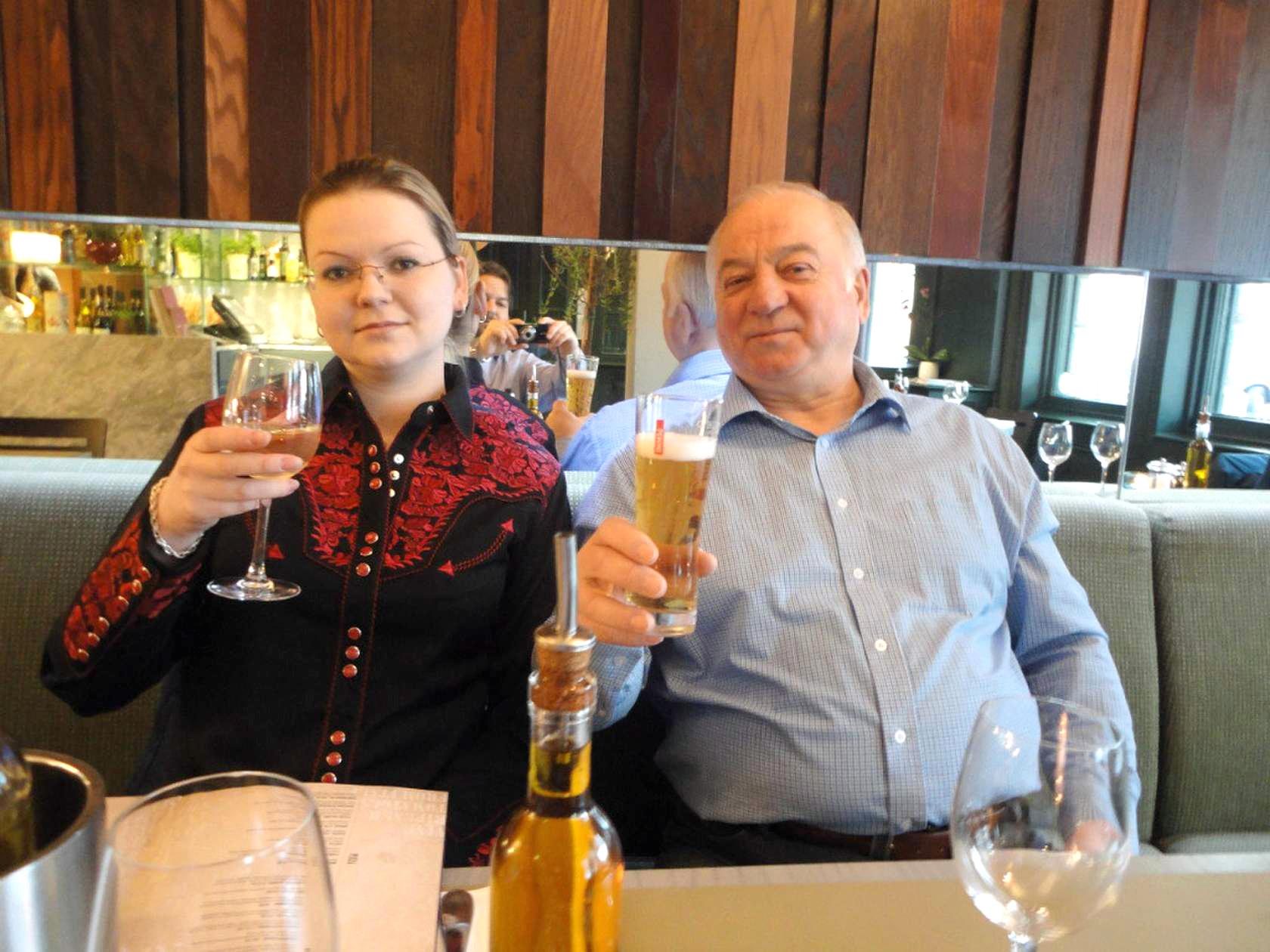 It has been reported by The Times police investigating poisonings in Salisbury earlier this year may have found more cases linked to Russian backed assassinations.

Former Russian spy Sergei Skripal and his daughter, Yulia, were found slumped on a bench in March after being poisoned with nerve agent.

It sparked a row between Britain and the Kremlin, and saw Russian diplomats expelled from multiple countries.

Amid the investigation into how the Skirpals came into contact with the military grade Novichok police have "found new evidence", which could lead to the deaths of Mr Perepilichnyy and Scot Young being refiled as suspicious. 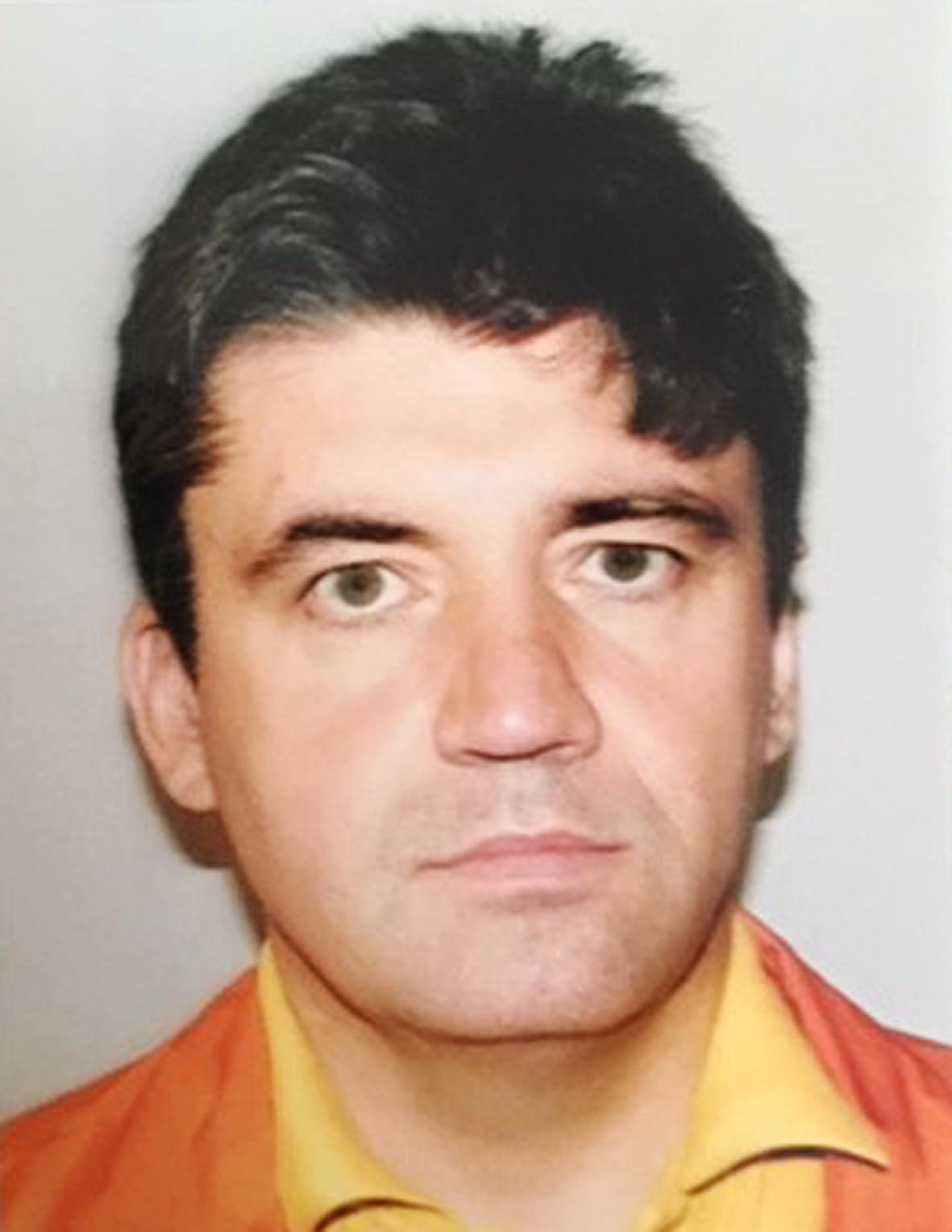 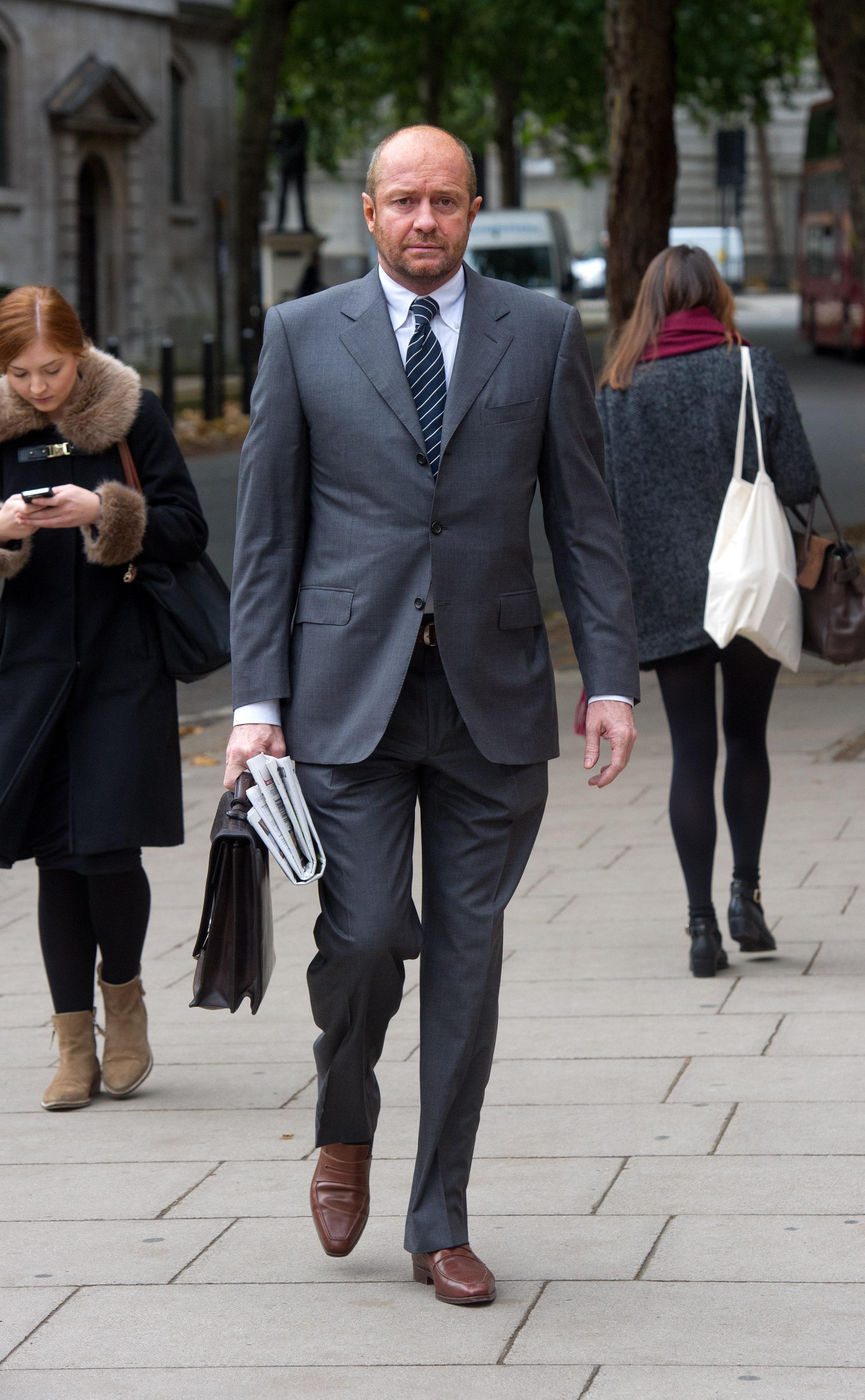 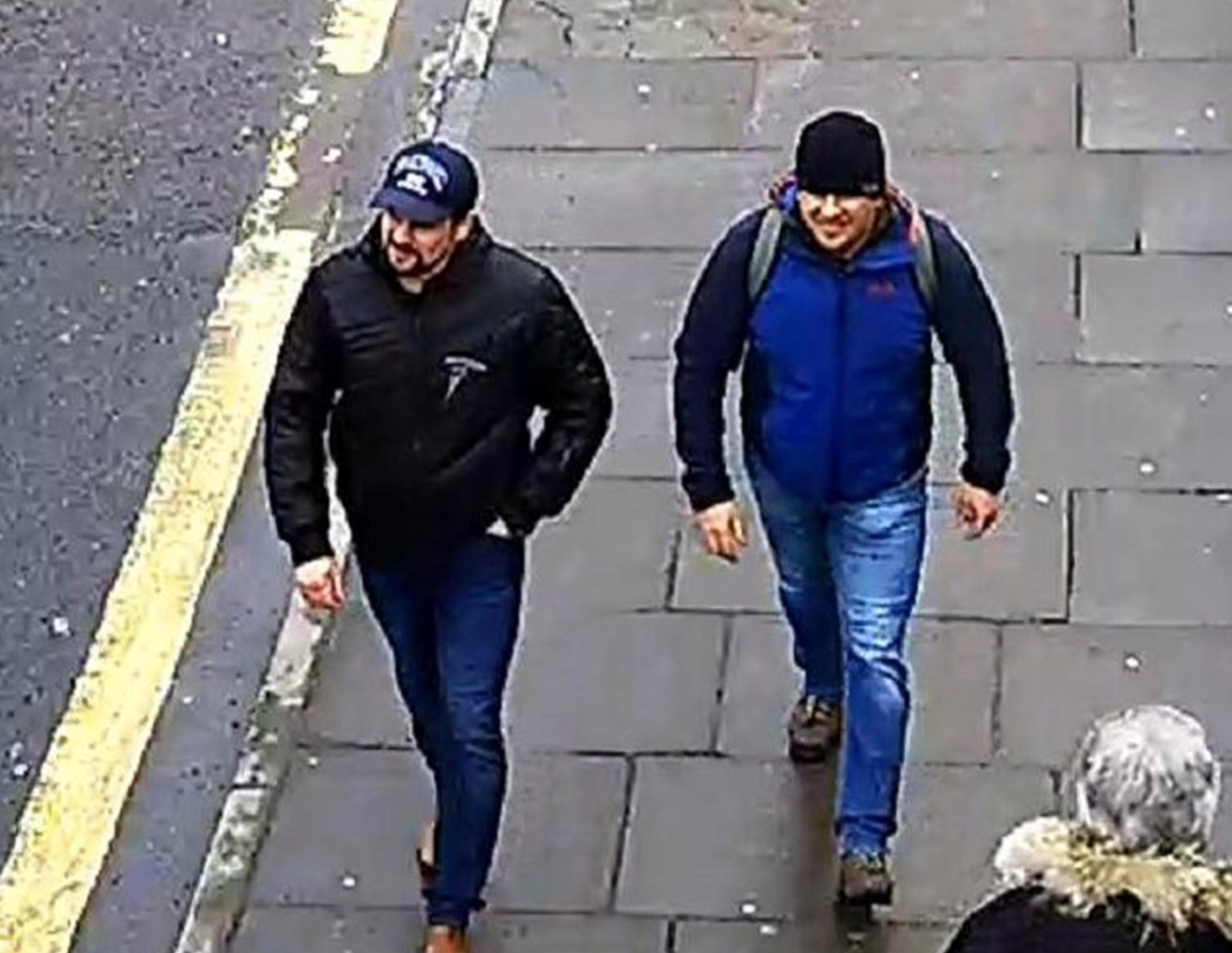 Mr Perepilichnyy collapsed outside his Surrey home in 2012 after eating traditional Russian soup.

The 44-year-old's death was initially thought to be not suspicious, but traces of gelsemium – a poisonous plant – were found in his stomach.

And not long before he died, he planned to whistleblow on corruption and had asked for help to expose fraud involving Russian tax officials.

Scot Young was found dead impaled on the railings of his London home in December 2014, a year later a coroner ruled his death couldn't be confirmed as suicide due to insufficient evidence.

Mr Young was said to have had business dealings in Moscow, and was friendly with critics of Russian President Vladimir Putin, who also died in unexplained circumstances. 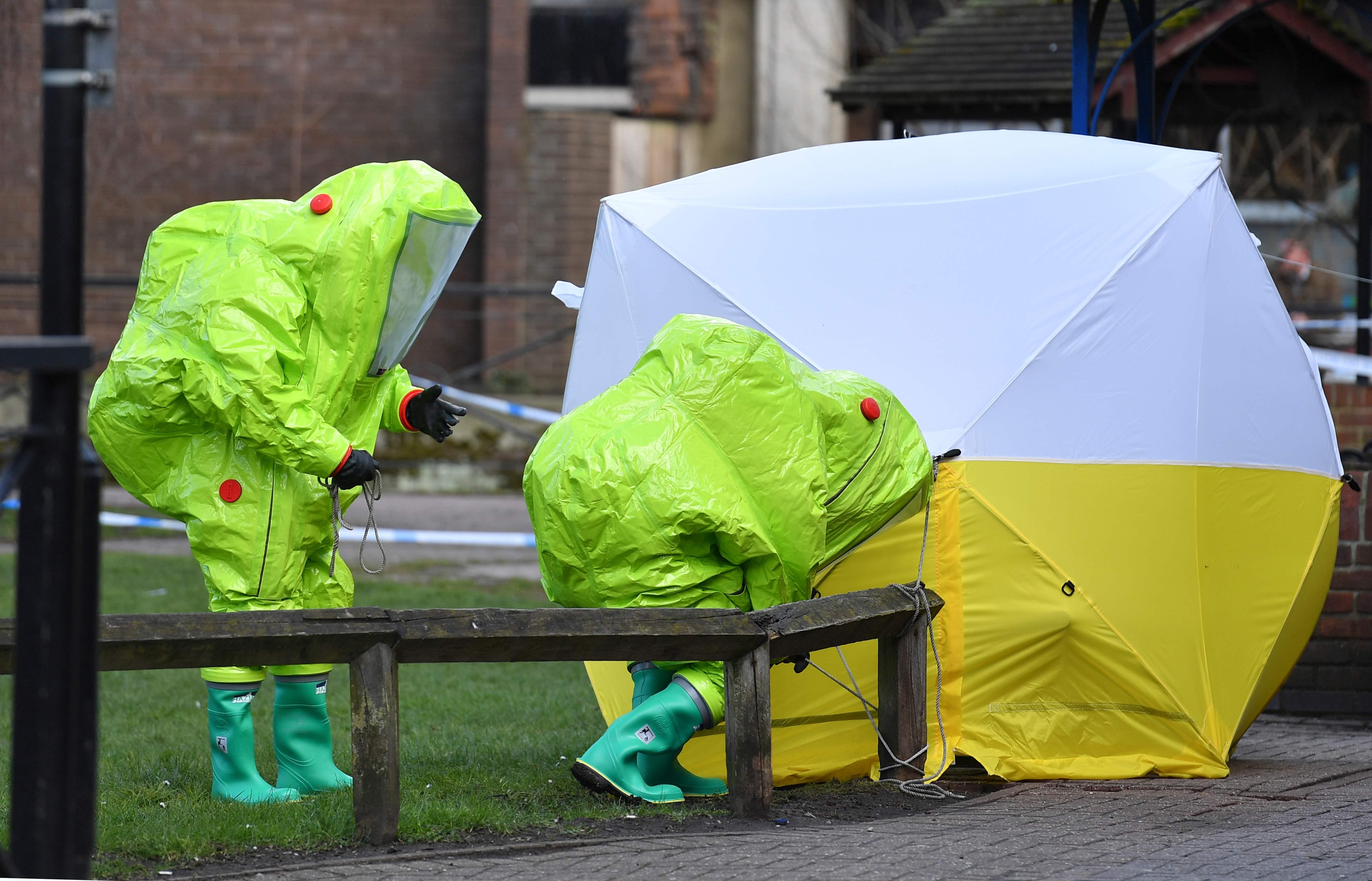 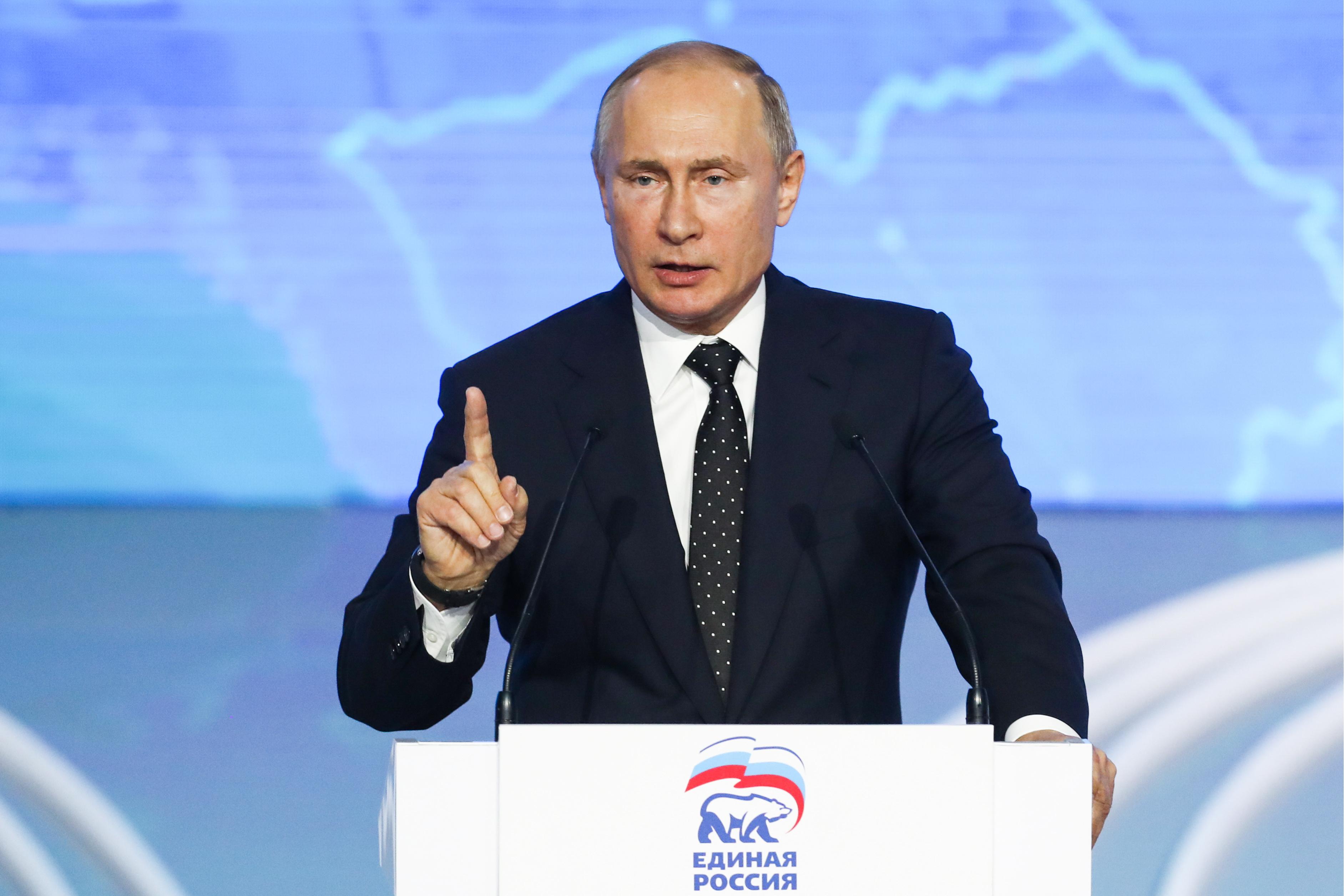 Police records showed he had called cops in August 2009 concerned he might be assassinated by gangsters and the Russian Mafia.

His family insists he was forced out of a window to his death, with the mother of his two daughters adamant he was murdered.

GRU, Russian military intelligence, officers Ruslan Boshirov and Alexander Petrov were named as the pair behind the Salisbury attack by police, but this was denied by Putin.

And it has since emerged that agents of GRU were in Britain at the time of Mr Young and Mr Perepilichnyy's deaths.

Since the attack on the Skripals, and the death of Salisbury-based Dawn Sturgess months later – who died after spraying a bottle of perfume that contained Novichok on her skin – investigators are said to have been looking into Russian links to other mysterious deaths.

A source told The Times: "One of their lines of inquiry relates to Russian intelligence officers travelling in and out of the country around the time of the deaths."

Scotland Yard has not made comment on these lines of inquiry.