The historic defeat of British Prime Minister Theresa May's proposal for Brexit is a classic case of what happens when a parliament is too divided to resolve a big problem. The answer is to go back to the people.

Mrs May’s plan was shot down by 432 votes to 202, which means about 100 MPs in her own Conservative Party rejected it. They are demanding a complete break with the European Union rather than the Brexit deal Mrs May made with Brussels that maintains close trade and legal ties. 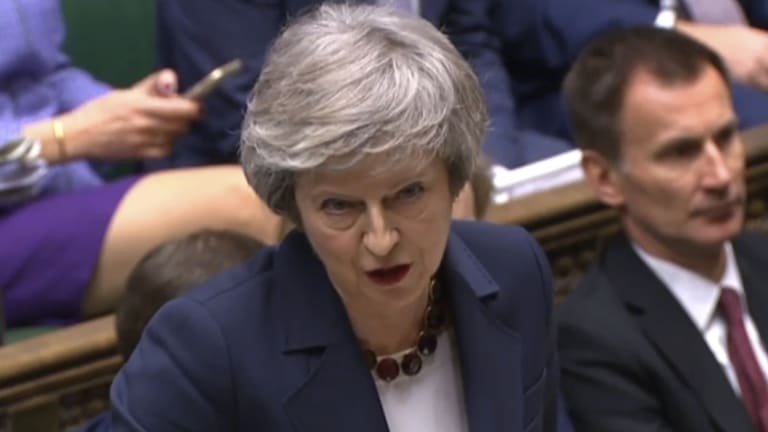 Sacking Theresa May would be unlikely to make much difference. Credit:AP

She is now in a similar position to former Australian prime minister Malcolm Turnbull, who failed to win the support of his party for the National Energy Guarantee, which was one of his signature policies.
Mr Turnbull lasted only a few days after he was forced to abandon the NEG and it is hard to see Mrs May lasting much longer.

It is too late now to list all her failures. She must regret taking over the prime ministership to implement the ‘‘leave’’ verdict of the 2016 EU referendum, even though she campaigned for the ‘‘remain’’ side. She could have let the hardline Brexiteers carry the can for pulling Britain out of its biggest market.

Mrs May added to that mistake by triggering the two-year process for leaving the EU that will take effect on March 29 before her party had even decided internally what sort of Brexit it wanted. She erred again by calling a general election in which her majority was slashed, putting herself at the mercy of the extremists in her party.
She then pretended she could bully the much bigger EU into granting Britain favourable exemptions from basic EU rules, such as the right to block free movement of EU citizens on to British territory. 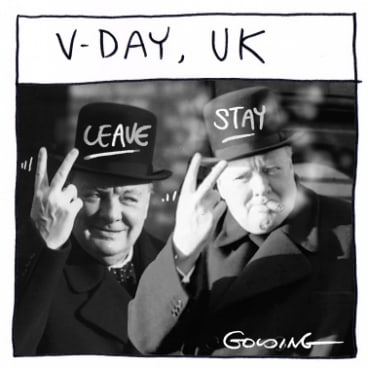 Yet sacking Mrs May is unlikely to make much difference. No leader can resolve the deadlock within Britain, which is split between hard Brexiteers, remainers and soft Brexiteers. The approach of the fatal hour may concentrate minds but, if it does not, the best answer would be to call a general election.

Mrs May will be able to argue that her plan is the best way to avoid the traffic jams at the new border and the threat to the Northern Ireland peace deal if Britain leaves the EU.

If she wins strongly, she could claim a mandate for her version of Brexit. Alternatively, she could reach out to the opposition Labour Party to build a consensus against the hardliners in her own party.
If that fails, the options are limited. It is hard to see a resolution before March 29, when Britain is by EU law due to leave.

A recent decision by the European Court of Justice, the EU’s version of our High Court, has made it possible, however, for Britain to withdraw the Brexit notification or stop the clock if there is a fundamental change in policy.

Until Britain’s Parliament can agree on what its approach is, the EU will have little patience for delay. Mrs May could, as a last resort, offer to run a second referendum but that would be her ultimate failure. This is a problem that politicians started and it is up to them to resolve.