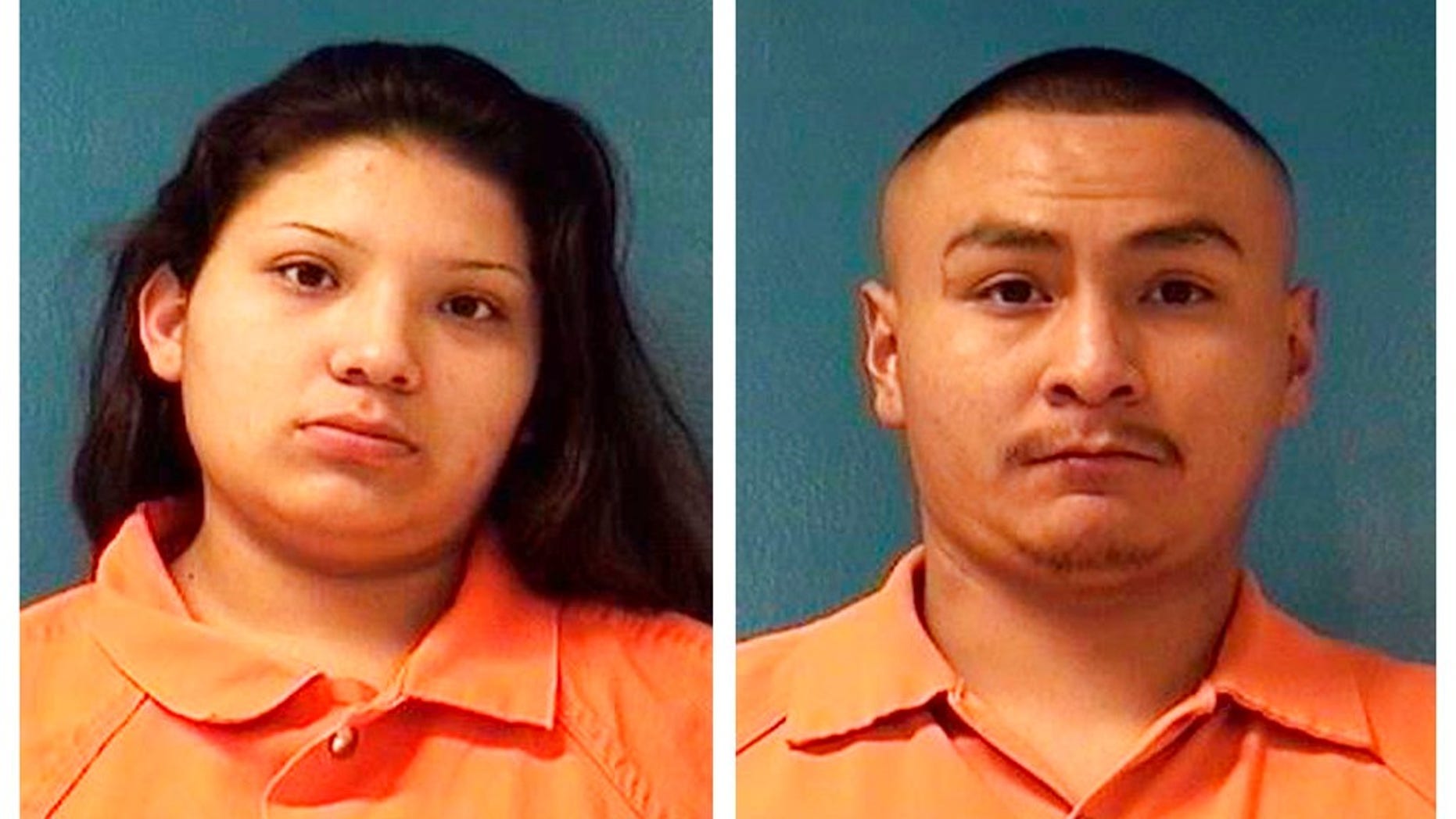 Shayanne Nelson, left, and Tyrell Bitsilly, were arrested after a toddler shot an infant in the face while they were showering, police said.
(AP)

A New Mexico couple is facing charges after an unsupervised 3-year-old boy accidentally shot his 8-month-old sister in the face Saturday while the children's mom and her boyfriend were in the shower, police said.

The baby was taken to the hospital and remains in critical condition.

Shayanne Nelson, 18, and her boyfriend, Tyrell Bitsilly, 21, face child abuse charges after the shooting inside a motel room on Route 66 in Gallup, located 140 miles west of Albuquerque, police said.

Nelson and Bitsilly were reportedly in the shower when the toddler discovered the gun and pulled the trigger, striking his sister in the face. Police were called to the motel, where they found an adult holding a baby with a gunshot wound to her face, the complaint filed Monday said.

Nelson told police she didn’t know the weapon was in the room and believed it may have been left there by the last motel guest — though another hotel guest told officials they saw Bitsilly cleaning the gun after the near-fatal shooting.

Along with the child abuse charge, Bitsilly was also charged with tampering with evidence.

Court records show Nelson was released on a $5,000 unsecured bond. Bitsilly was ordered held on a $70,000 bond.