A pro-defund the police elected official running for governor in New York has sparked outrage after it was revealed he travels New York City with an NYPD detail and lives on a military base that provides round-the-clock security. 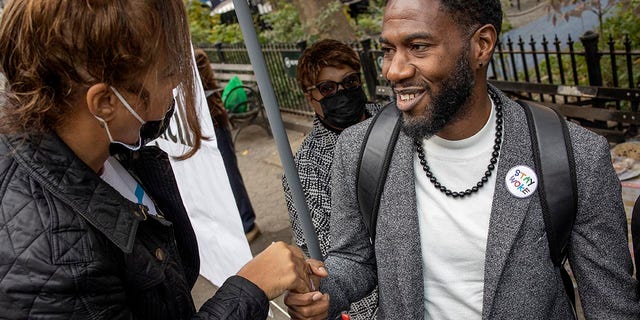 “I feel like it’s a situation where regular citizens are not allowed to defend ourselves, and people like our elected officials can. What I would say to the elected officials is if you’re so anti-police and so anti-gun, then you should give up all of those privileges that allow you to protect yourself.”

Williams, a racial justice advocate, was elected as the New York City Public Advocate in 2019 after previously serving on the NYC Council. He has previously described himself as a Democratic Socialist and is now running for governor of New York, where he vows “to bring transformational change to Albany,” according to his campaign website. 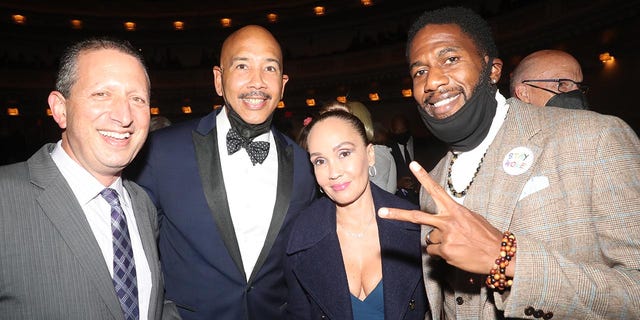 Williams lives on the Fort Hamilton U.S. Army Garrison in Brooklyn, the New York Post reported, and is provided an NYPD security detail due to his position for the city. The garrison requires anyone attempting entry to submit a background check and go through security checkpoints.

Williams was one of the leading voices on defunding the NYPD last year and took issue with the city’s agreement to cut $1 billion from the funds as insufficient.

A representative for Williams said that the affordability of the housing appealed to Williams and his family.

“When he needed a new home for his family in 2019, they chose a publicly-available unit in Fort Hamilton not because of its position on a base but because it offered the best unit for his family’s price point and criteria,” the representative told the New York Post. 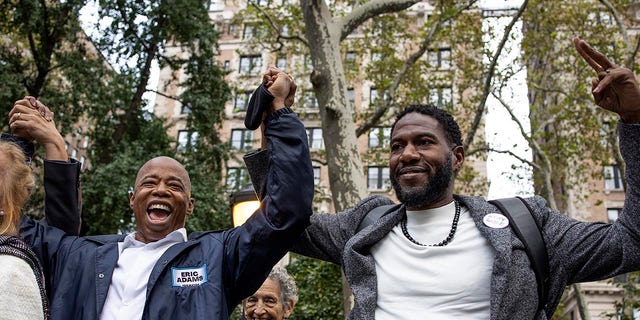 Williams lives in the corner townhome with his wife, a lobbyist, and his step-daughter for about $4,000 a month, the Post reported. The home offers views of the Verrazano Narrows, and enjoy perks of the base such as free parking, a swimming pool, a dry cleaners, a gas station, a barbershop, a bowling center, and various chain restaurants such as Einstein Bagels. Historic cannons, WWII artillery and modern Humvees are also on the Army installation.

The garrison offers 228 homes and 15% of them are occupied by civilians. The housing opportunities are open to the public, but most New Yorkers are unaware of the option.

“These aren’t apartments listed on Zillow. It’s essentially a gated community with stunning waterfront views protected by tanks and soldiers with M16s,” an area official with knowledge of the housing process told the Post.

“The suggestion that his work to protect, promote, and reimagine public safety would change with his address is belied by his record on these issues for over a decade – that work continues as he advocates for policies to advance community in neighborhoods citywide,” Williams’ representative added.

Williams’ office did not immediately respond to Fox News’ request for comment on the matter.

“You’re saying defund the police but yet you’ve got the police with you every day taking you all over on the taxpayer’s dime? And then you live on a military base and you’re protected by the military? That’s a joke, what a hypocrite. Not a lot of people get those luxuries,” a frustrated police source added in comment to the New York Post.