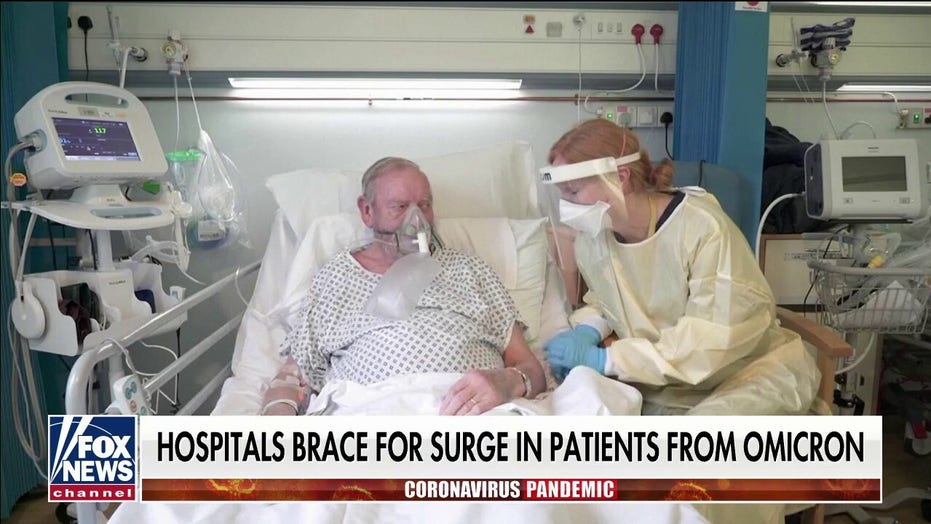 A New York school is getting rid of their mandatory policy for unvaccinated students to produce negative COVID-19 tests following a parental complaint.

On Monday, Principal Elaine Schwartz of 243 Center School in Manhattan, emailed parents after a student tested positive for COVID-19. The email not only notified parents of the coronavirus case, but required unvaccinated students to provide a negative test.

“The remaining unvaccinated students, particularly those in after school, should be tested and must show us the test result in order to reenter the school,” read the letter that was shared on Twitter by Antigone Michaelides, a student’s parent.

According to the email, 195 of the school’s student population is vaccinated. However, their concern lied within the unvaccinated student body.

In a tweet liked by 129 people, Michaelides quickly brought to the public’s attention that her son’s school “made up” their new rule.

Despite not receiving approval from the New York Department of Education, MS 243 made the decision to enforce their policy.

“After two years of Covid madness, I’m struggling to make sense of policy. And I can’t,” Michaelides said in addition to her tweet. “I think most people’s reaction and perspective on all things covid is visceral rather than cerebral – at least in my experience. And so I’ve found that most people cling to their viewpoint regardless of what facts are presented.”

On Tuesday, Michaelides told the NY Post that she hurried to get a rapid COVID-19 test for her 11-year-old son. As a result, he was almost 3 hours late to class. 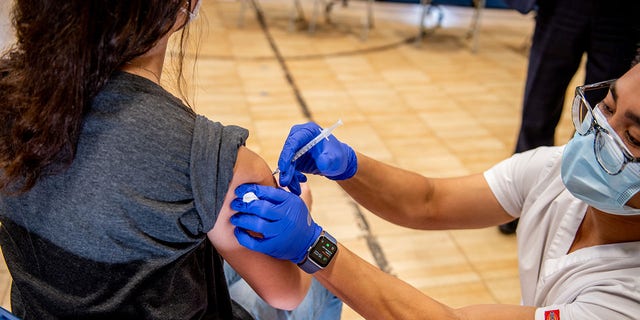 A healthcare worker administers a Covid-19 vaccine to a teenager at a vaccination site at a church in Long Beach, New York, on Thursday, May 13, 2021. As the U.S. launches a campaign to vaccinate teens against Covid-19, public-health officials are leaping into action on a new strategy designed to involve family doctors, pediatricians and schools. Photographer: Johnny Milano/Bloomberg via Getty Images
(Johnny Milano/Bloomberg via Getty Images)

Following Michaelides’ tweet, an MS 243 school official reportedly contacted her to provide an apology for the inconvenience.

Principal Schwartz reportedly responded to the parent asking them to disregard Monday’s email. Instead of a negative test policy, only students who came in close contact with the positive student will be required to quarantine.

Fox News reached out to M.S. 243 Center School, but they denied commenting on the incident.

Earlier this month, New York City Mayor Bill De Blasio, who will be replaced by Mayor-elect Eric Adams on Jan. 1, announced a new mandate that requires vaccination for all workers of private companies.

NYC’s new mandate, which goes into effect on Dec. 27 will affect close to 184,000 businesses. Not only will the mandate affect private organizations, but it requires vaccination for all children ages 5-11, who attend any indoor dining, fitness and entertainment venues.