WELLINGTON (Reuters) – An Air New Zealand flight bound for Shanghai was turned back because of an “administrative issue” and the incident holds no political implications for ties with China, New Zealand Prime Minister Jacinda Ardern said on Monday. 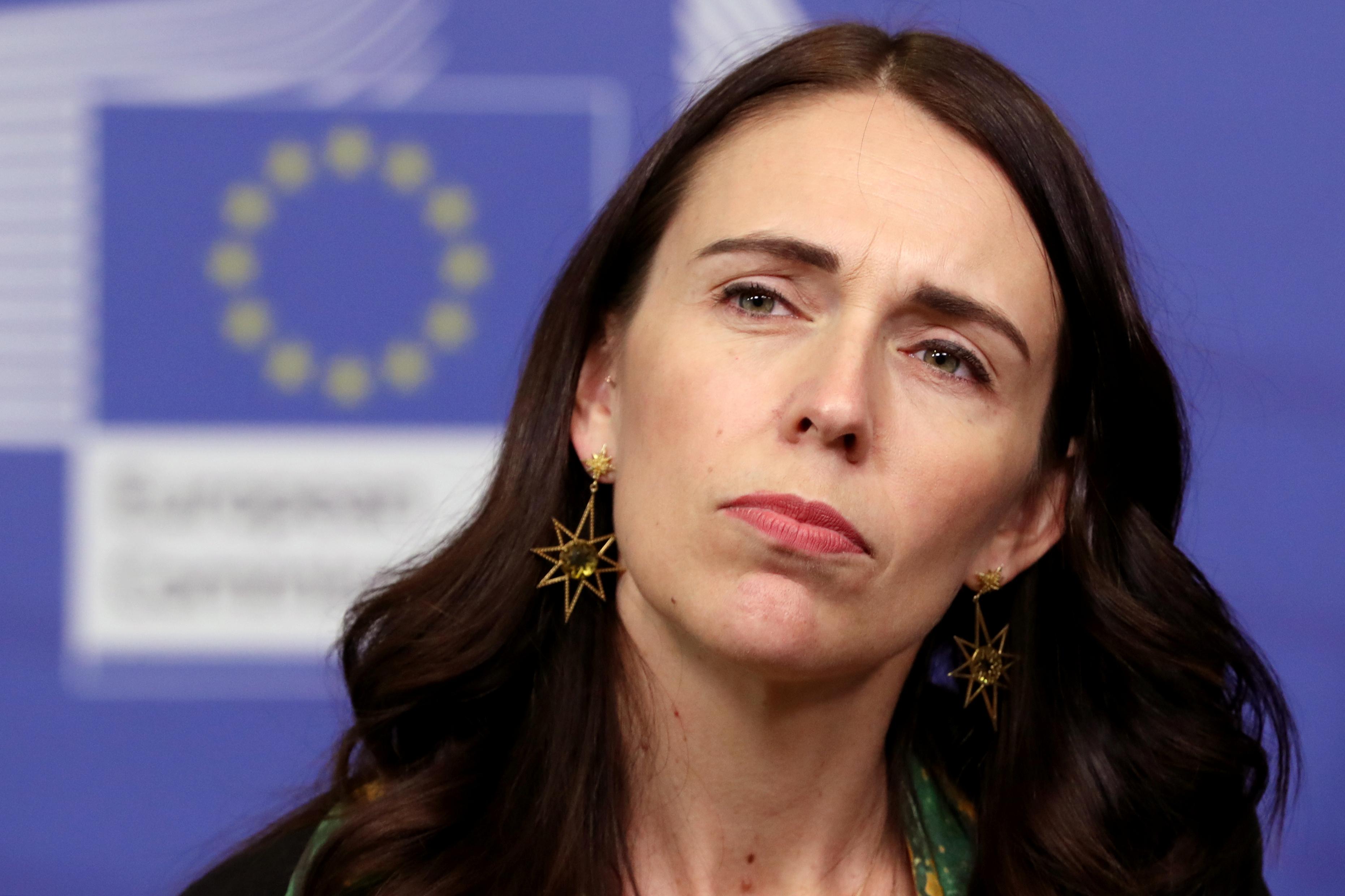 The flight, with about 270 passengers, left Auckland shortly before midnight on Saturday but turned around several hours into the journey and landed in New Zealand on Sunday morning, the national carrier, part-owned by the government, has said.

“I think it is important to be really clear and not confuse administrative and regulatory issues as issues to do with the relationship,” Ardern told a weekly news conference.

“This was very much an administrative issue,” she added. “There’s an expectation that inbound aircraft be registered, that the flight in question had not fulfilled the administrative requirements.”

China’s foreign ministry has not made any comment yet.

Ardern’s remarks came after some politicians and analysts questioned whether the incident pointed to broader issues in New Zealand’s ties to its key trading partner.

“We need to know what has happened here. Is it part of the ongoing deterioration in relations between this New Zealand government and China?” opposition National Party leader Simon Bridges wrote on social network Twitter on Sunday.

That followed a defence policy statement in July, in which New Zealand said China’s rising influence in the South Pacific could undermine regional stability, and alluded to tension in the disputed South China Sea, sparking complaint from China.

“There’s a heightened degree of sensitivity around the relationship right now,” said David Capie, director of the Centre for Strategic Studies at Victoria University of Wellington.

“On a range of issues with China this government has signalled it’s taking a different stance to its predecessor, so I think people are waiting to see if and how Beijing responds.”