NHS trusts are flouting orders not to use tax avoidance schemes that cost the Treasury £140million a year, the Mail can reveal.

Under the loophole, temporary staff are employed by financial consultants and supplied to hospitals as ‘medical services’.

It means they are exempt from the 20 per cent VAT usually levied on agency workers. The consultancies providing the services are making huge sums from fees they charge hospitals they supply.

Campaigners say the loss in public money from these schemes would be enough to fund 6,000 extra nurses a year.

The fees help bankroll a life of luxury for the firms’ bosses, with the founders of one company living in a mansion with pool and spa, racing sports cars at Silverstone and travelling by private jet for skiing trips. 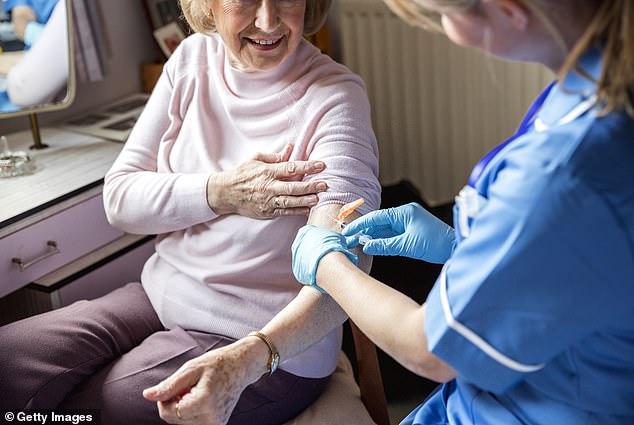 Campaigners say the loss in public money from these schemes would be enough to fund 6,000 extra nurses a year (stock image)

In a letter sent to hospitals, seen by the Mail, the Department of Health branded the tax arrangements ‘a direct leakage from the health system’.

The Kings Fund think-tank warned the problem, which leaves the NHS short of 11,500 doctors and 42,000 nurses, risks becoming a ‘national emergency’. 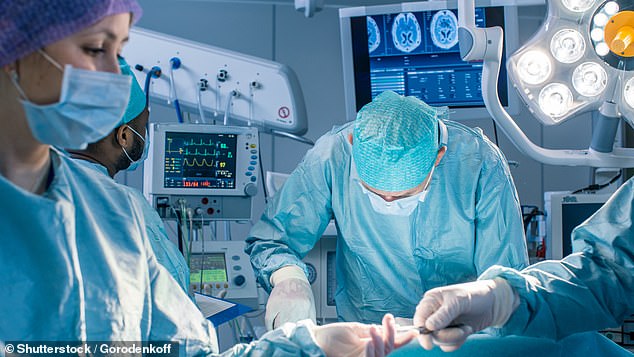 Last night a Department of Health spokesman stressed that NHS organisations ‘should not enter into tax avoidance schemes under any circumstances’. Campaigners called on the Government to take urgent action to close the loophole.

Dr Iain Campbell, of the Independent Health Professionals Association, said: ‘It is outrageous that these firms are siphoning off hundreds of millions of pounds of taxpayers’ money. These funds should be spent on patient care, schools, and the police force – not private jets.’

Finance chief in the lap of luxury 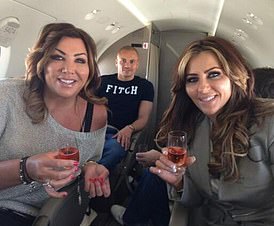 The 51-year-old is a friend of reality TV star Dawn Ward, a regular on the Real Housewives of Cheshire, and shared this picture online of the pair sharing some wine.

Brookson, the company Mrs Nevinson founded with husband Rick, is one of the UK’s biggest providers of the controversial Direct Engagement scheme to place staff.

The couple built their Georgian-style mansion in 2012 on the site of historic Massey Hall in Thelwall, Warrington.

A wing on the 26-acre estate is devoted to a swimming pool, salon, gym and treatment rooms. The music lovers, who have two children, also built a recording studio in exclusive Alderley Edge.

Brookson, which has its headquarters in Warrington, started in 1995 to help engineering contractors keep on top of tax owed on a weekly basis rather than having a shock at the end of the year.

It later expanded into new areas, which led the company to NHS trusts which have rewarded it handsomely.

One of the biggest providers of the schemes, called ‘Direct Engagement’, is Cheshire-based Brookson, founded by Rick and Carolyn Nevinson, which last year enjoyed a 73 per cent rise in revenue to almost £130million.

The Nevinsons launched the firm in 1995 to offer tax planning and payroll services to contractors and freelancers. The company now works with 35 NHS trusts – including one which paid it over £3million during a five-year period for the schemes.

Department of Health finance director Chris Young wrote to hospitals last year to say he was aware of ‘tax advisers offering tax solutions to health bodies which, although legal, avoid the payment of tax for which that body has been funded’.

He added: ‘The fees chargeable to the tax advisers represent a direct leakage out of the health system and while at a local level there may be an immediate financial benefit, there is an overall net loss to the Exchequer.’

At least six NHS trusts signed up to Brookson after the letter was sent.

Others have been paying the company for years. Pennine Acute Hospitals NHS Trust in Oldham, Greater Manchester, has paid Brookson £3,142,019 since 2013. The firm sponsored the trust’s staff awards in 2017.

Mrs Nevinson, 51, is still a director at the company. Her husband resigned his directorship last year.

A spokesman for Brookson said its services help the NHS ‘save time and money’ in the ‘hugely complicated task in scheduling and managing all of the locum staff that it needs each day.’

They stressed: ‘We have engaged with HMRC since the inception of our work with the NHS and we are confident that all of the services we provide are fully compliant with all relevant tax legislation and HMRC guidance.’