NHS cancer waiting times are the longest they have been since records began, a report has found.

Between April and September this year, each of the nine NHS cancer targets reported the lowest proportion of patients being treated in time since the standards were first introduced a decade ago.

Waiting time targets were missed a total of 168,390 times between April and September this year. 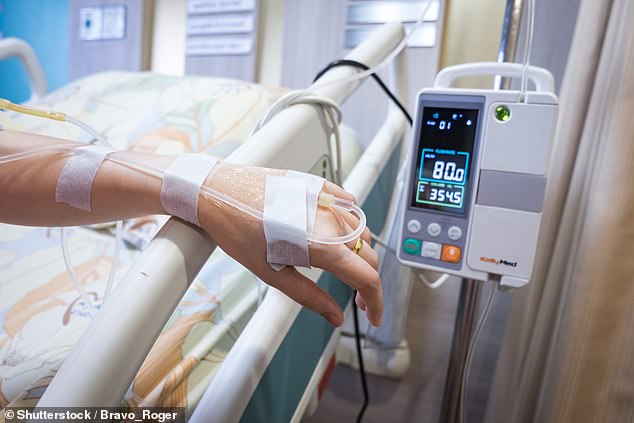 NHS cancer waiting times are the longest they have been since records began, a report has found (stock image)

The analysis was carried out by the Nuffield Trust and Health Foundation and was published in the Sunday Times.

But the NHS said that the number of people referred has increased by 11.7 per cent – 253,450 more people – over the last 12 months compared to the same period the previous year.

A spokeswoman for the health service said that the number of people treated for cancer within 62 days between 2018 and 2019 was 31 per cent higher than between 2011 and 2012.

She added: ‘Actually far more people are getting a fast check-up than ever before – with a record 2.2 million checks carried out last year.

‘So your chance of getting a quick diagnosis and treatment is amongst the highest it has ever been which is one reason why cancer survival in England is at an all-time high.’