NIGEL Farage has blasted Boris Johnson over his plans to dropo the option of No Deal Brexit, saying the UK would “never be free from EU rules”.

The Brexit Party leader hit out at the Prime Minister after reports that the Conservative Party manifesto would jettison the possibility of leaving the EU without a deal. 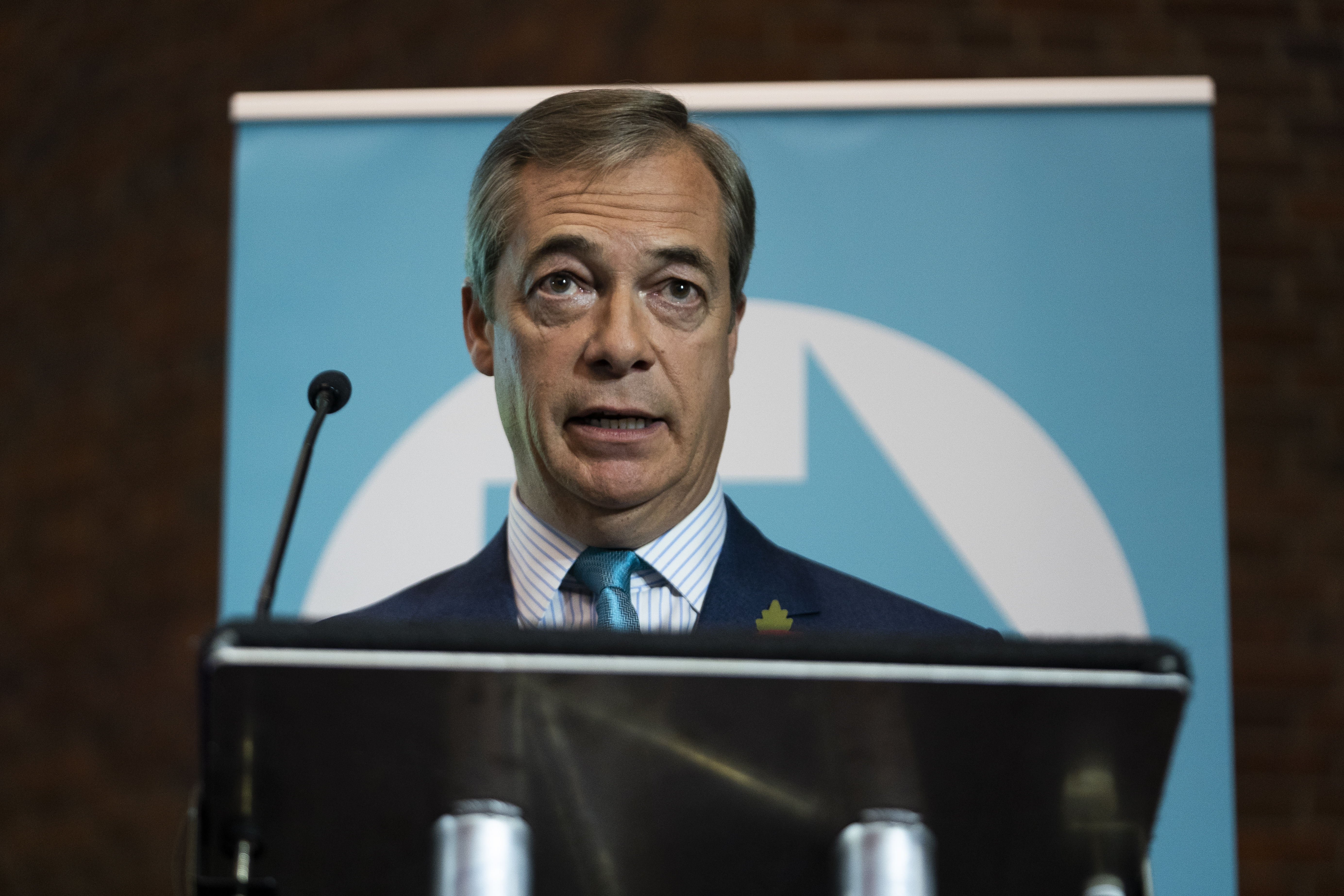 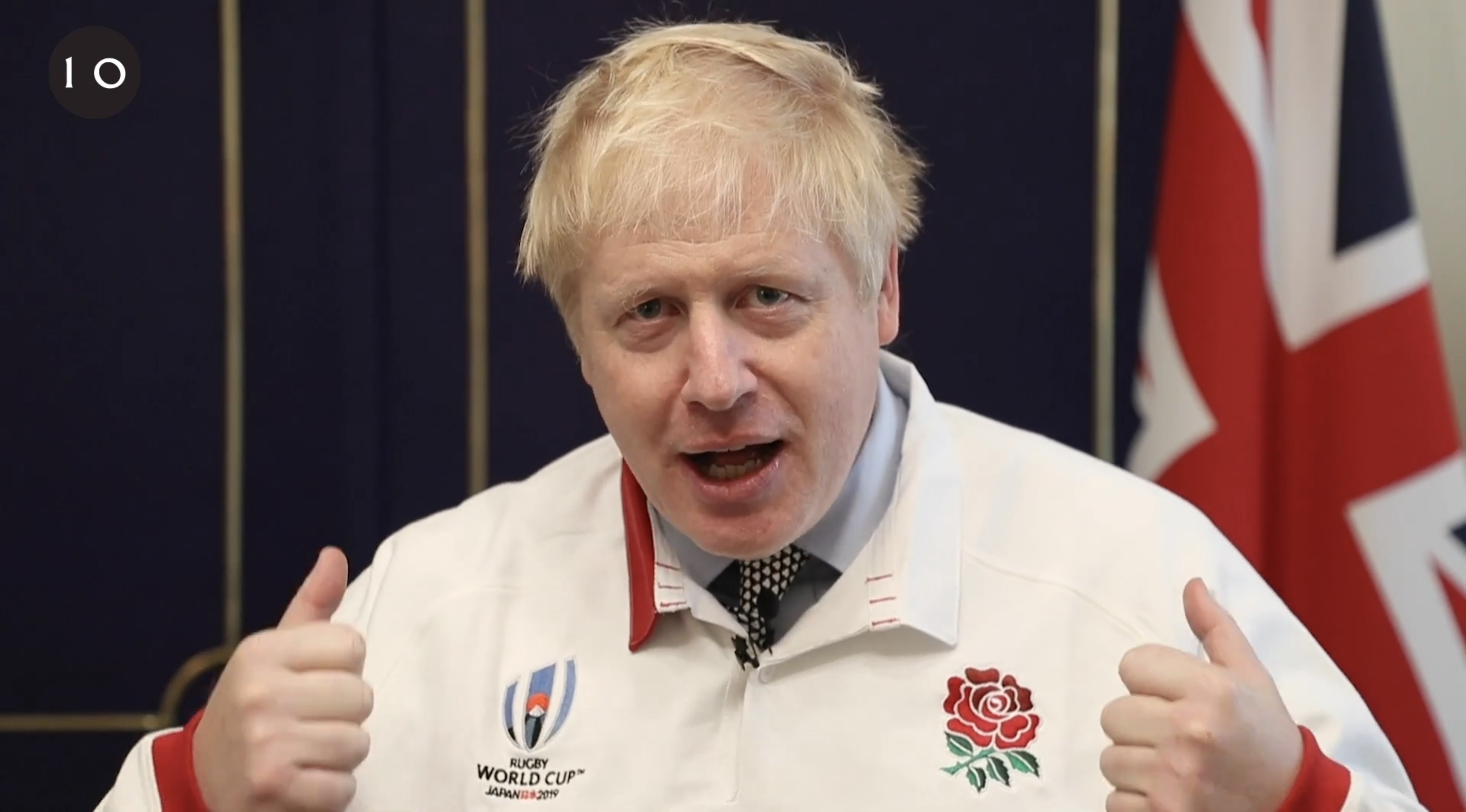 The policy represents a step back from Mr Johnson’s previous “do or die” promise to leave the EU with or without a deal.

The move is a bid to try to capture the centre ground and appeal to any Liberal Democrat voters who have concerns over holding a second EU referendum.

Mr Farage wrote on Twitter: “If Boris Johnson will abandon a clean break Brexit, and he wins an election on this, we will never be free of EU rules.”

The comments come after Mr Johnson made it clear he would not take up Mr Farage’s offer of forming a Leave Alliance between the Tories and The Brexit Party for the general election on December 12.

In an interview with The Times, Nicky Morgan, the outgoing Culture Secretary, said: “If you vote Conservative at this election, you’re voting to leave with this deal, and no-deal has been effectively been taken off the table.”

Ms Morgan’s comments come as details of what will appear in the Conservative manifesto began to emerge.

On the issue of whether income tax is too high, she said: “A Conservative government will always be a tax-cutting government.

“We have raised the personal tax free allowance to let people keep much more of their own hard-earned cash. We will set out more in the manifesto about our ambition for income taxes.”

The manifesto is also thought to contain a strong commitment to law and order with the Home Secretary Priti Patel thought to be set to play a major role in the election campaign.

A source said: “There will be a hard Home Office edge to the manifesto.

“The polling shows that Labour are seen as weak on law and order from being pretty level at the last election.”

Polling figures shown to the Cabinet indicated he Tories were narrowly ahead of Labour on the NHS after a series of pledges to build hospitals and invest billions of pounds in the service.

The forthcoming manifesto is thought to be “slimmed down” and “far clearer” than the last one in 2017 under Theresa May which backfired after controversial reforms to social care were forced through that critics labelled a “dementia tax”.

A source told the paper: “This is about putting money in people’s pockets.” 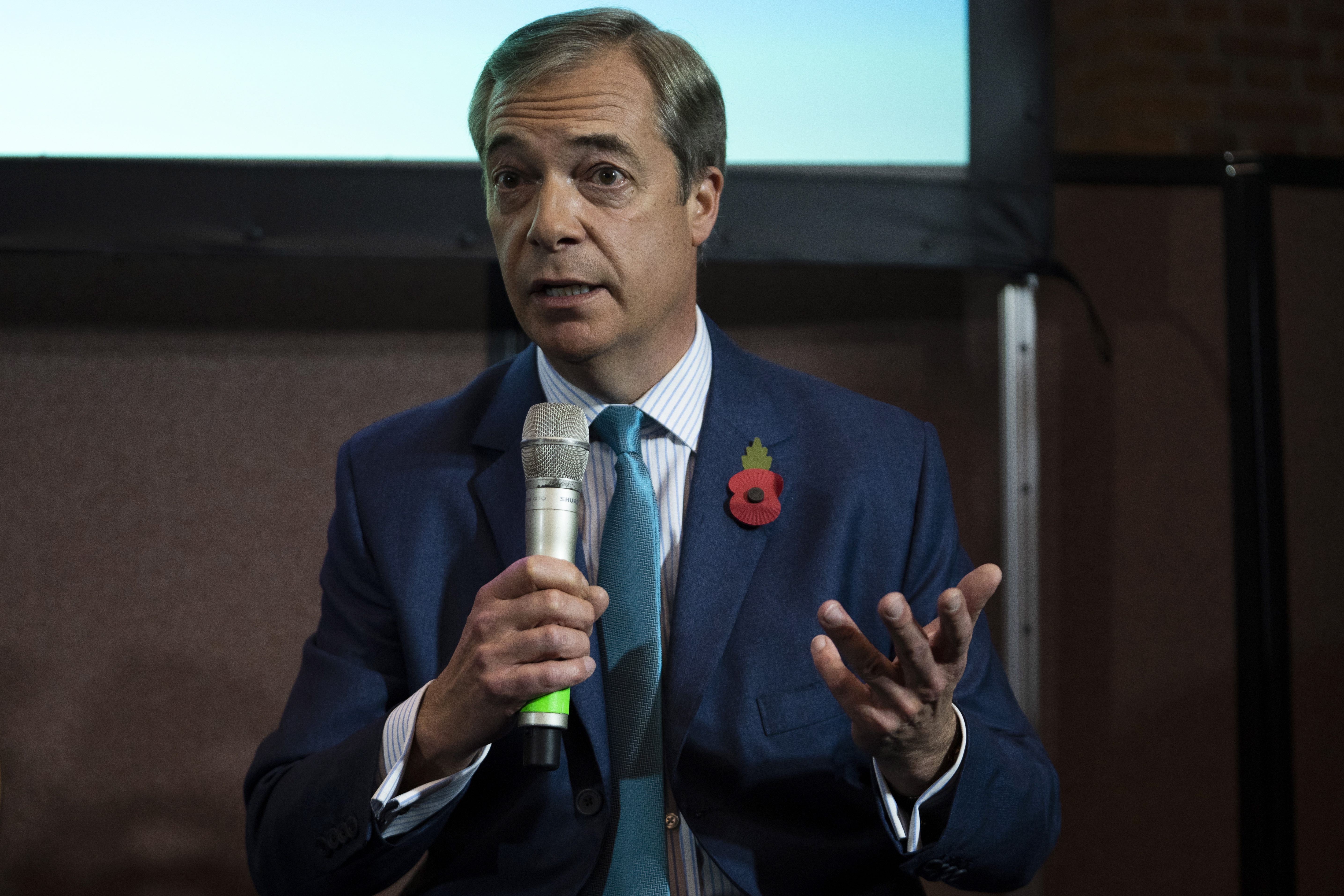 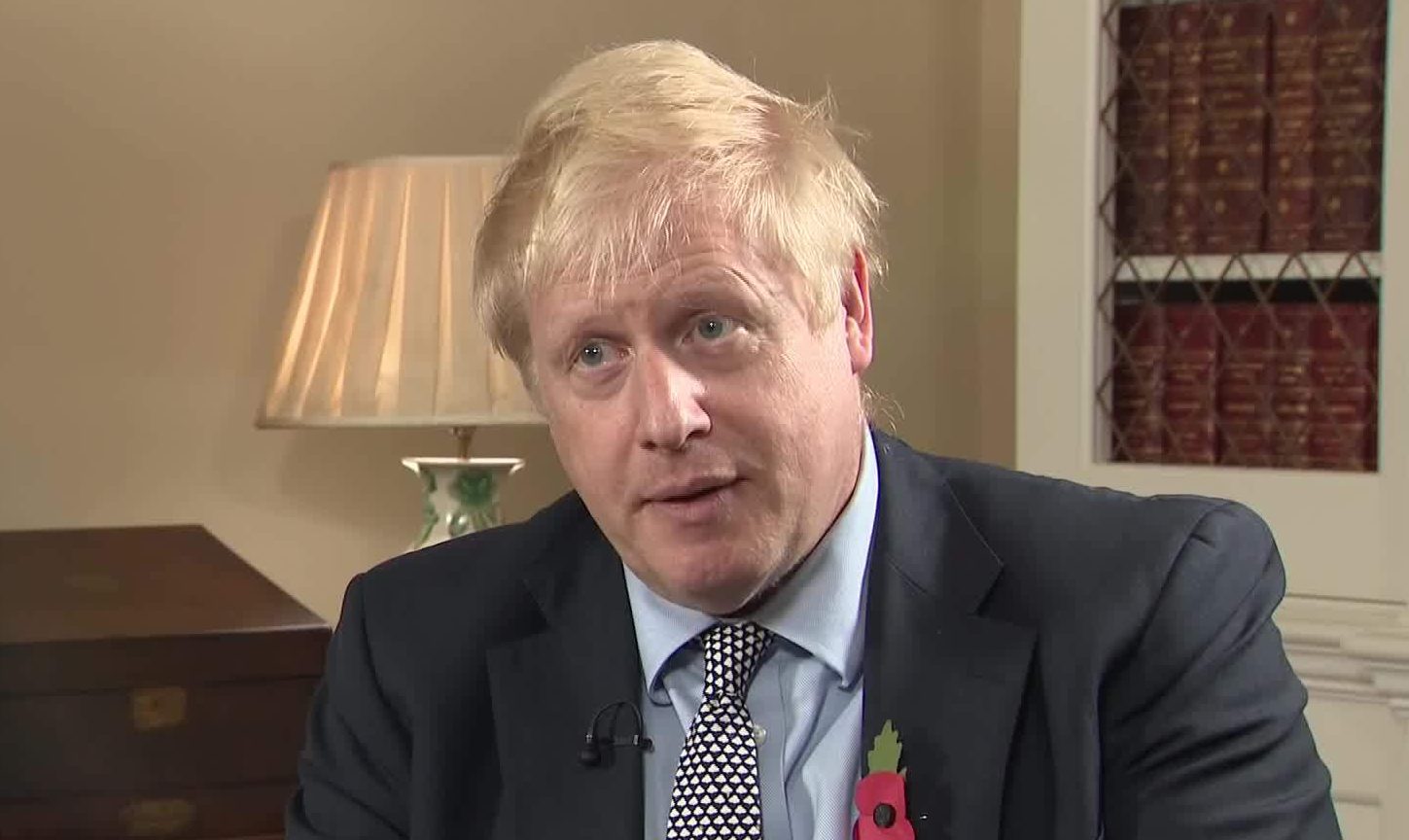