RUSSIAN drinkers may have to stop downing their beloved vodka after experts claimed the Sputnik V Covid jab could be rendered USELESS by drinking just two shots a day.

Experts have warned knocking back just a small amount of the spirit on the same day as receiving the vaccine could make it “toxic” to patients. 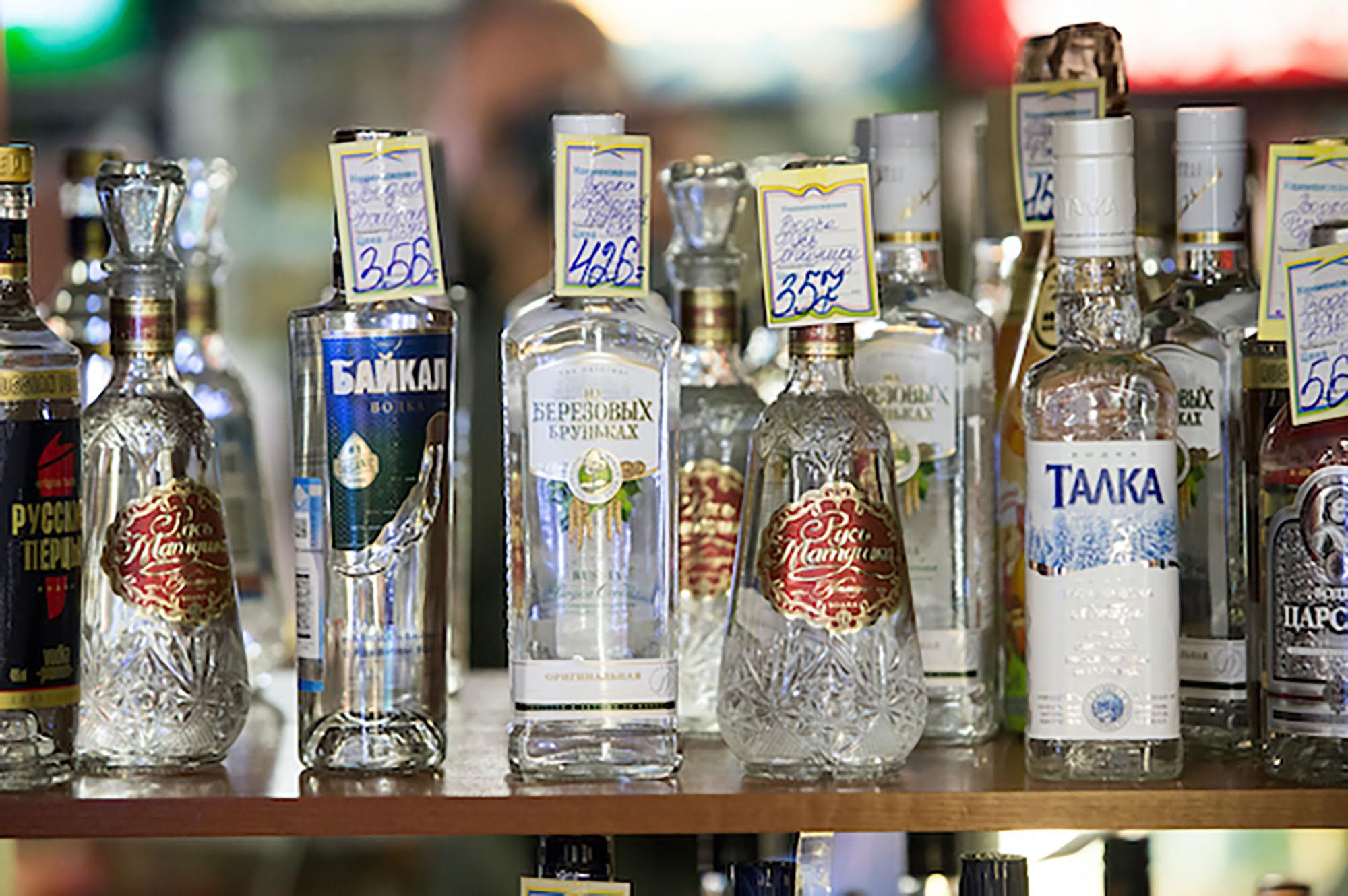 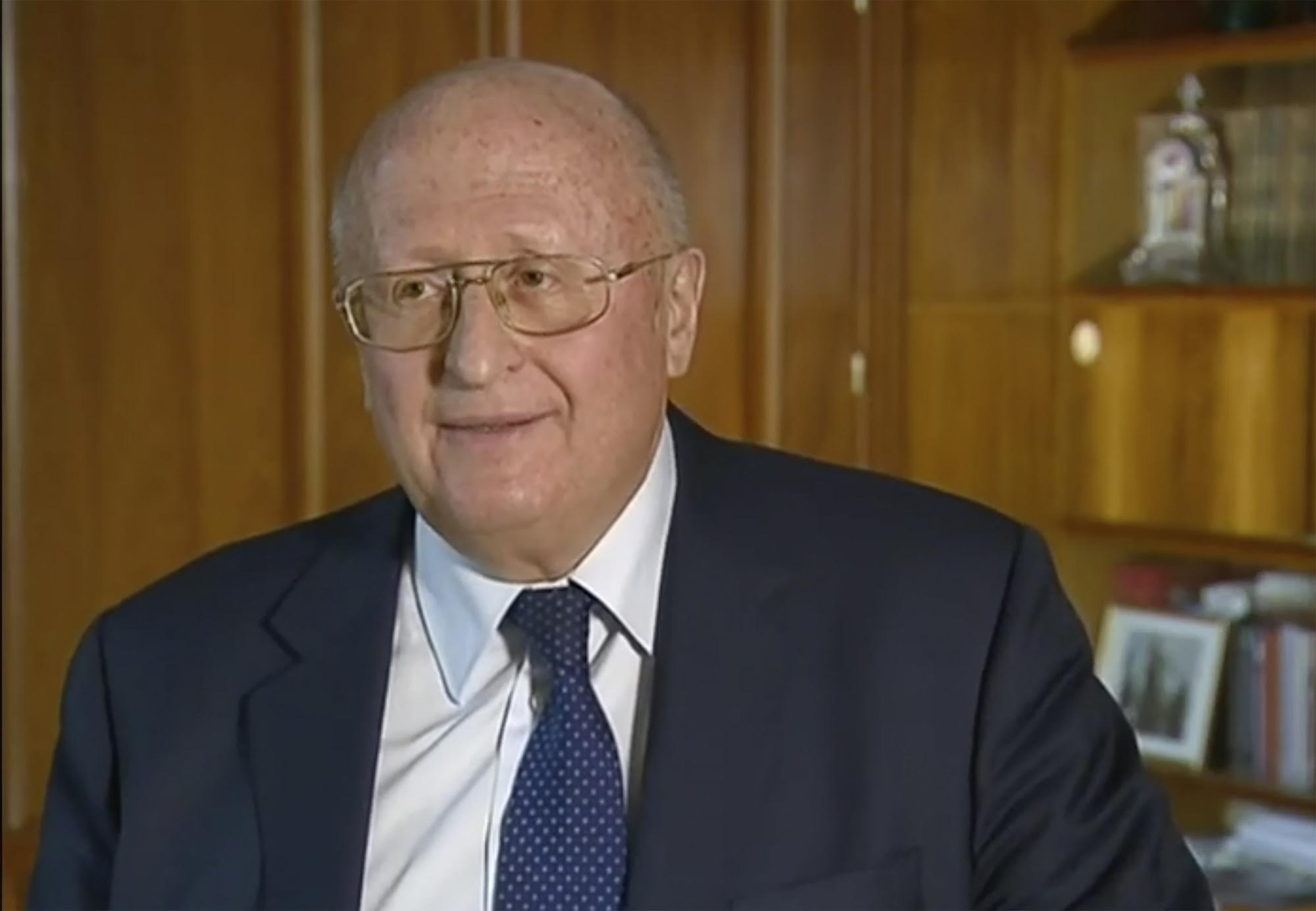 Alexander Gintsburg, who helped create Russia’s vaccine at Gamaleya Research Institute, said: "That is not too much for Russia.

“But turns out this amount is toxic for cells.

“At this level of ethyl spirit, cells of the immune system stop multiplying.

“But cells must multiply for antibodies to be produced.”

The average Russian drinks 110 shots of their national drink, vodka, a year – but the figure is believed to be far higher for men.

Gintsburg's warning comes as EU chiefs were forced to go cap-in-hand to Vladimir Putin to order the once-ridiculed jab.

The bloc is enduring a devastating third wave and is clamouring to gain a steady supply of doses amid a shambolic vaccine rollout.

Both France and Germany have now begged Putin to supply them with Sputnik V doses – after Angela Merkel suspended use of the AstraZeneca jab for the under-60s.

Merkel and French President Emmanuel Macron want to discuss using shipments of the Sputnik jab when it's approved by health regulators. 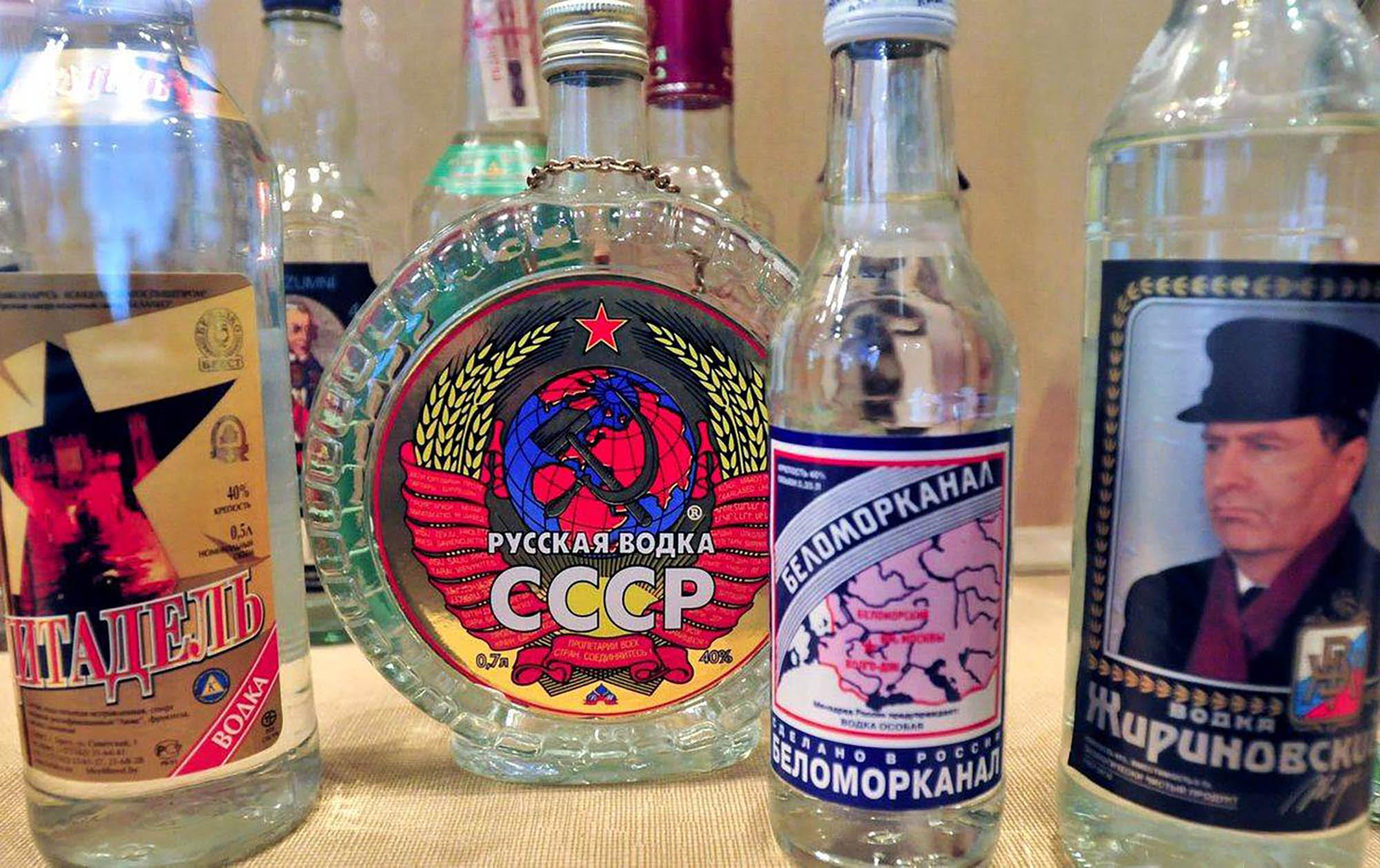 Europe is battling a huge surge in infections – and Merkel last week compared the devastating wave to a new pandemic.

Last night, the Chancellor, 66, said: "I have said when it is my turn, I will get vaccinated, also with AstraZeneca.

"The possibility of me being vaccinated is nearing."

But the decision to turn to Russia for more vaccine supplies could have huge consequences around the globe – as the move threatens to undermine the global western coalition which has previously imposed sanctions on senior figures.

Just days ago, Macron himself warned the west faces a "new world war" as Russia and China weaponise their Covid vaccine supplies to exploit shortages in Europe.

The claim was angrily denied by the Kremlin.

Mr Putin's spokesman Dmitry Peskov said: "Russia has never had, does not have and will never have any intentions to politicise the vaccine issue and abuse vaccines as an influence tool.”

However, Hungary and Slovakia have already started using Sputnik V, bypassing EU bureaucracy to secure their own jab supplies.

The EMA warned it could take until at least May before it makes a decision on whether to approve Sputnik.

It has already been registered in 55 countries, and Russia has been keen to export it even though only a tiny fraction of Russians have had it so far.

The Sputnik V vaccine was revealed in August 2020, before phase III clinical trials had even begun – which sewed the seed of doubt.

Russia has gone to great lengths to promote the vaccine, despite it originally being overlooked on the international stage. 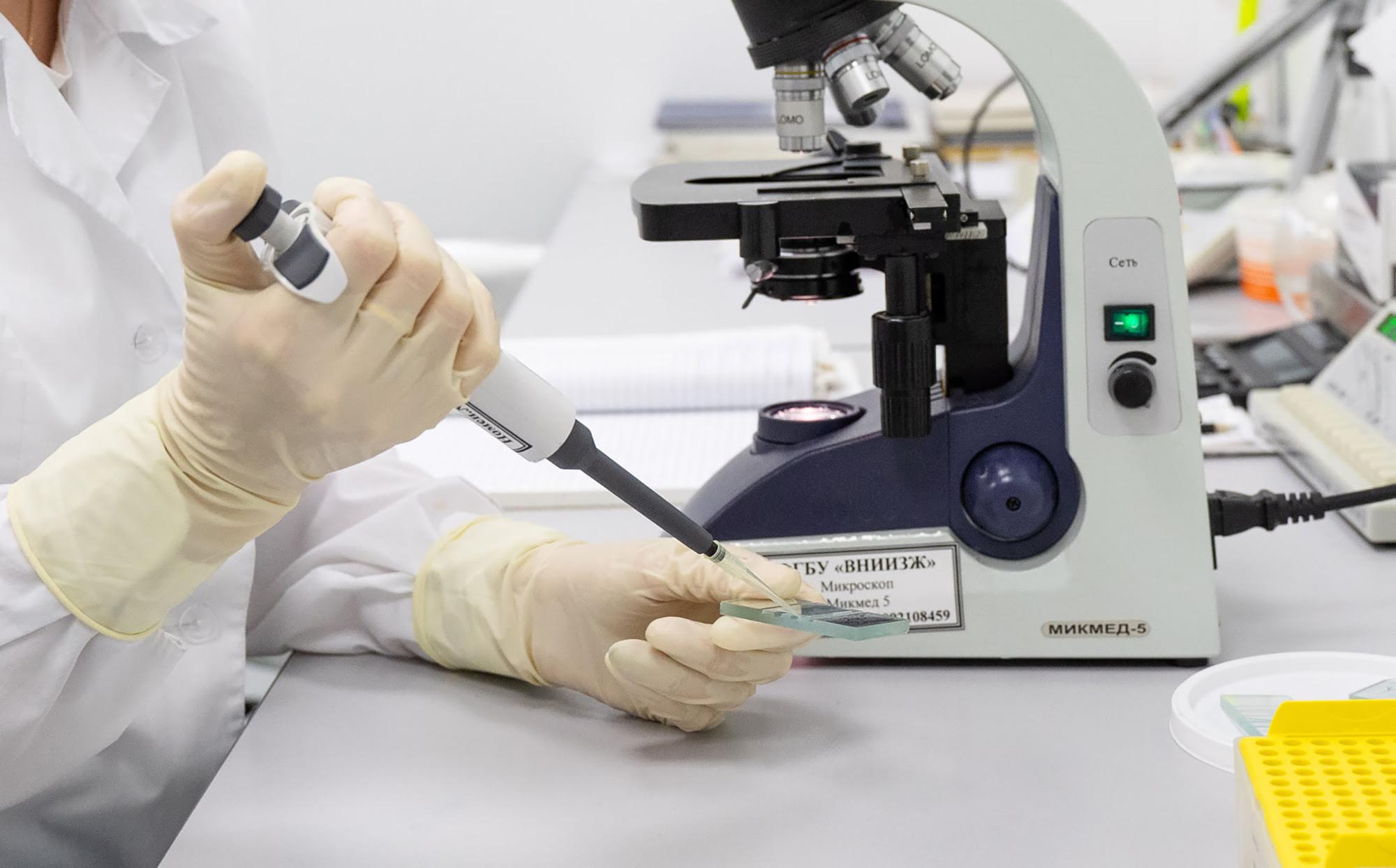