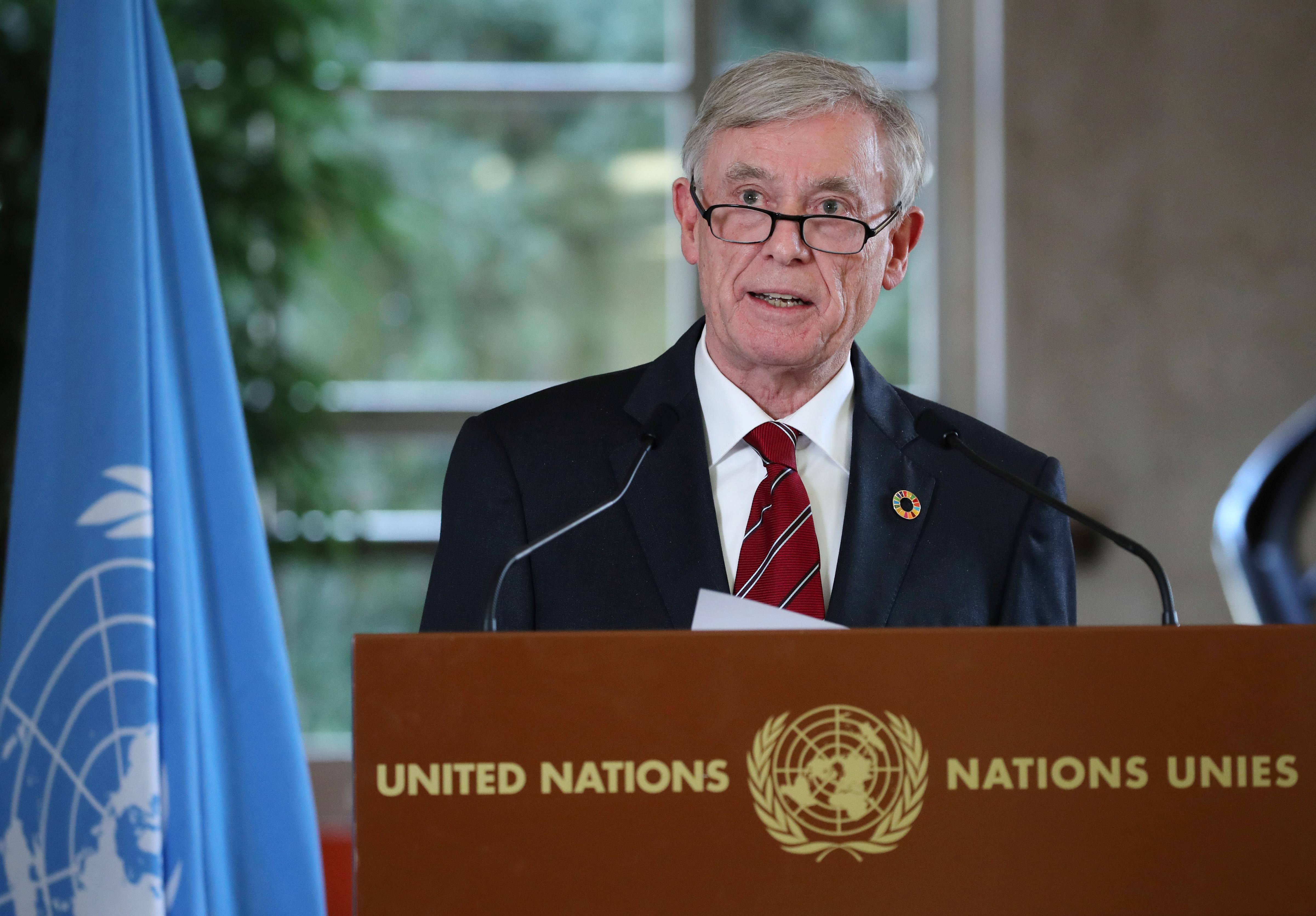 U.N. efforts have repeatedly failed to broker a settlement over the desert territory, contested between Morocco and the Algerian-backed Polisario since Spain left in 1974.

This week’s dialogue in Geneva between the foreign ministers of Algeria, Morocco, Mauritania and the Polisario Front independence movement was the first in six years.

The parties had “engaged openly and in a spirit of mutual respect”, Koehler said, in what were the first U.N. talks on the dispute in six years.

Morocco has offered autonomy to Western Sahara, a thinly populated region that has rich fishing waters and phosphate deposits, and may also have oil and gas reserves.

The Polisario, which waged a low-intensity guerrilla war until a ceasefire in 1991, reject this and want a referendum, with independence for Western Sahara as one of the options.

“Self-determination, in Morocco’s view, is done by negotiation,” Moroccan Foreign Minister Nasser Bourita said after the talks. “A referendum is not on the agenda.”

Polisario negotiator Khatry Adouh said the most democratic solution was to let people choose between options in a referendum the United Nations had supported in 1991.

For decades, families from the borderlands have been torn apart: there is a highway straddling the frontier but it is shut. So to cross over, people from Western Sahara have to travel hundreds of miles to reach an airport for a flight to Casablanca or Algiers and then travel again by road.

In a statement, Polisario praised U.S. and African Union support for the U.N. process. But it criticized the European Union for “sustained, illegal and uncompromising efforts to secure trade deals with Morocco which include the territory of Western Sahara in violation of the rulings of the European Court of Justice”.