Saudi Arabia has refused to allow any international investigators to look into the murder of journalist Jamal Khashoggi, saying those responsible are already facing justice.

He said those on trial in connection have had three hearings with their lawyers present but he neglected to provide further information.

Mr Khashoggi was murdered in the Saudi consulate in Istanbul. Turkey said Saudi authorities should disclose the names of defendants and the charges they face if it wanted to avoid questions over the “sincerity of judicial proceedings in the kingdom”. 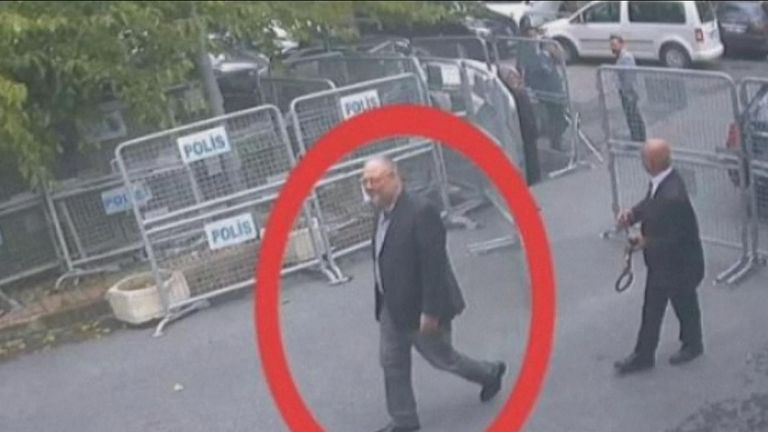 Mr al Aiban’s comments formed part of the Saudi response during the UN’s periodic review in Geneva, where countries offer recommendations to others to improve their human rights record.

Some 258 recommendations of areas to improve were made, with the Saudis accepting 182 of them and noting (essentially disagreeing with) 76.

Mr al Aiban rebuffed recommendations made by a number of UN countries for steps to, as the UK requested, “ensure [a] comprehensive and transparent investigation”, with, as Iceland suggested, “international experts” into the murder.

Mr al Aiban also said the case of the detained women’s rights activists was based in law and was not an attack on human rights. Saudi Arabia says the detainees are “traitors”.

Allegations of torture against the detainees was denied again by the Saudis, with Mr al Aiban saying “legislation in our country criminalised torture in all forms and aspects” and that if anyone was found to have been tortured then Saudi Arabia “provides them with all means of redress”.

He also denied the existence of secret detention centres in his country.

Three of the women among the detained, Nouf Abdulaziz, Loujain Al-Hathloul and Eman Al-Nafjan, have been awarded the PEN America/Barbey Freedom to Write Award, a prestigious accolade from the long-standing organisation dedicated to free speech through writing. 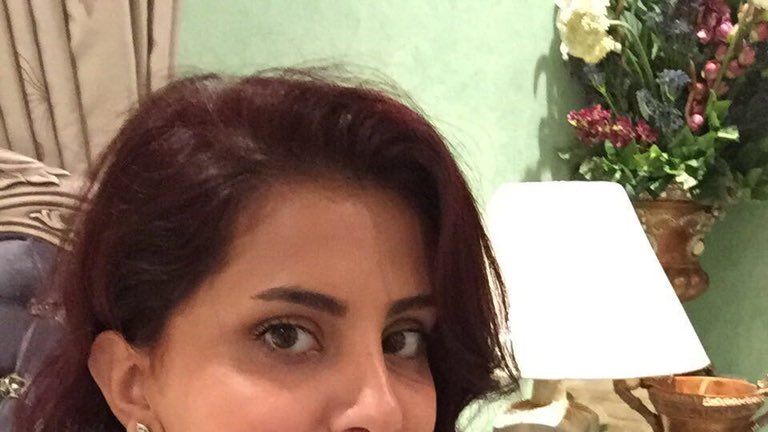 “These gutsy women have challenged one of the world’s most notoriously misogynist governments, inspiring the world with their demand to drive, to govern their own lives, and to liberate all Saudi women from a form of medieval bondage that has no place in the 21st century,” said Suzanne Nossel, CEO of PEN America.

The human rights review coincided with reports from Yemeni military officials that the Saudi-led coalition launched airstrikes which mistakenly killed and wounded forces allied with the government, who the coalition support.

Eight border guards were killed and 33 others wounded when the coalition bombed an area along the Yemen-Saudi border on Thursday.

Saudi Arabia and Arab allies have been fighting in Yemen for more than four years against the Iran-backed Houthis, who drove a Saudi-backed government into exile in 2014.