MINISTERS today failed to promise that schools WILL reopen in January as planned amid fears kids could miss yet more time in classrooms.

Parents and teenagers were told that getting their vaccines and booster jabs now would give the "best chance" for a normal return to school after the Christmas break. 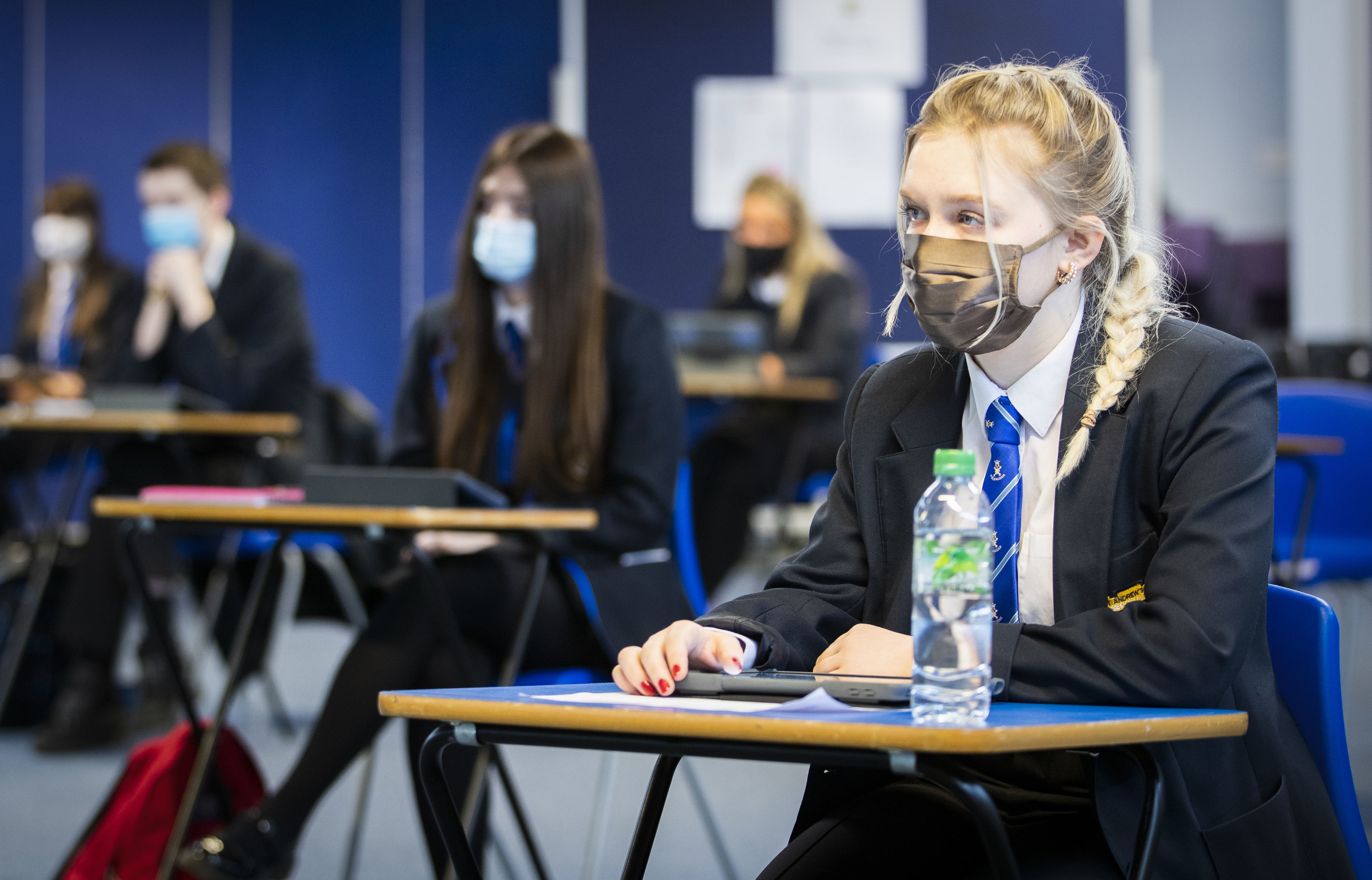 Education minister Alex Burghart urged "as many people as possible to come forward" to get their next vaccine dose to try and keep schools open.

But he couldn't promise that kids would be back in classes as normal.

Speaking to MPs earlier, he would only say: "The government are committed to ensuring schools open in January as normal."

And he added: "we want and expect education settings to be oepn… and for children to be taught in person".

It comes amid reports that panicked parents are already keeping their kids at home until the end of term to try and save their Christmas.

If anyone tests positive from today onwards, the 10 days in isolation mean they will be unable to be out for Christmas Day. 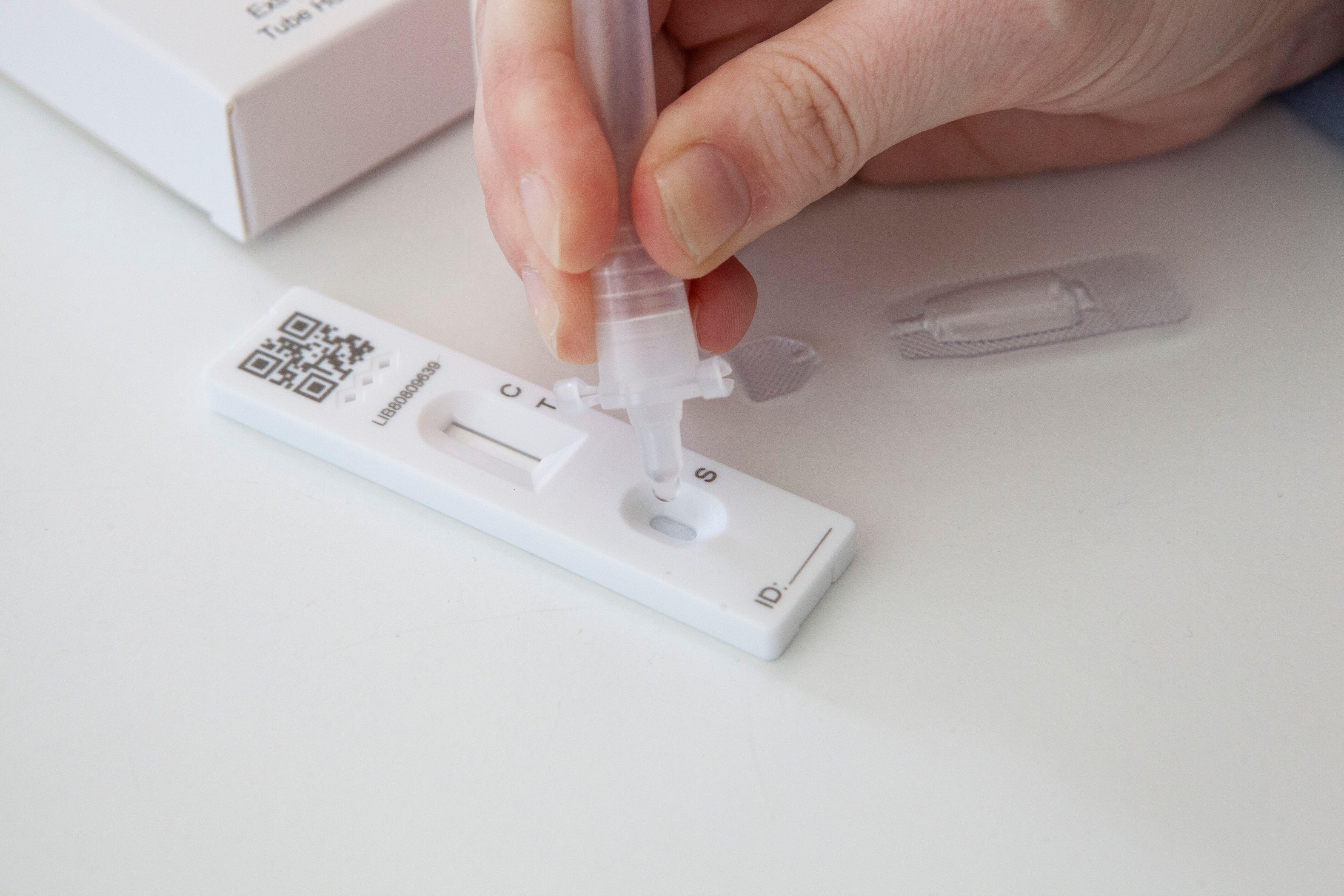 'I'LL LOOK AFTER HER'

The Sun revealed today that schools are taking contingency plans into their own hands.

They are already telling parents to make sure kids have everything they need at home in case they are ordered to work from there again.

And some schools are already scheduling in zoom meetings and lessons in preparation to go back to remote learning within weeks.

Labour rounded on ministers to "act now to avoid chaos next term".

Labour’s Shadow Schools Minister, Stephen Morgan, said: “Children have been in and out of school facing ongoing disruption to education and wellbeing again this term. This cannot continue.

“The Government has continuously failed to plan ahead, but must act now and use the Christmas holidays to prevent the chaos seen last January.

“Labour is calling on Ministers to deliver a Christmas vaccine guarantee to ensure all 12 – 15-year-olds can get a jab during the holidays to keep kids learning next term.

"This must be delivered alongside practical ventilation measures in all schools, so teachers are not forced to open windows this winter."

Shadow Children's MinisterHelen Hayes added: "As Omicron infections rise it's essentially the government acts now to ventilate classrooms and vaccinate young people so parents don't feel they have to keep their kids at home to stop infections.

"Children's learning and happiness is best served by them being in school."

Gloomy data yesterday revealed that 235,000 kids were out of school due to Covid on December 9 as so many more are catching it.

And teachers are becoming ill too, leading to schools closing early for Christmas.

Yesterday top medics warned ministers that hospitals, restaurants and other services were likely to be overwhelmed with cases in the first weeks of January – and some places may even have to shut.

Millions of people are expected to have caught the new omicron variant by the end of the year.