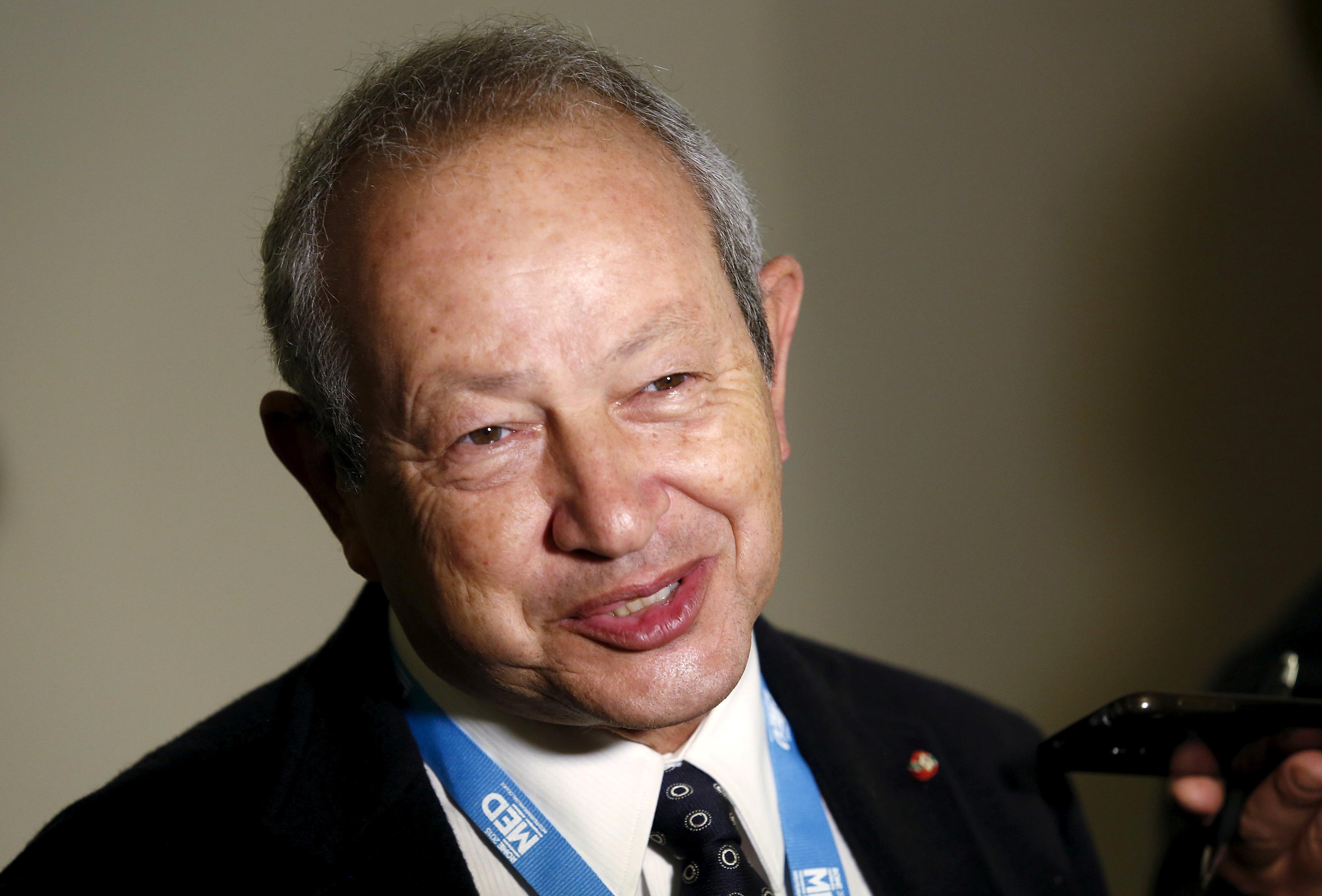 Trump said last week he would hold his second meeting with Kim in the Vietnamese capital Hanoi on Feb. 27 and 28 after an unprecedented first meeting between the leaders in Singapore last June.

Sawiris, whose telecoms business operates the Koryolink mobile phone network in North Korea in a joint venture, said the impoverished country needed investments across the board from hotels to roads to modern methods of agriculture.

“It’s just a country full of opportunities if it opens up,” Sawiris the executive chairman of Orascom Investment Holding said on the sidelines of a conference in Abu Dhabi.

“I am looking forward in other areas such as mining, tourism, agriculture, agro-industries. But mining is amazing – they have so many resources and they don’t have the money to spend on exploration.”

A State Department spokesman said last week that topics for the summit include complete denuclearization, transformation of U.S.-North Korea relations and building a lasting peace mechanism on the Korean Peninsula.

“I am very upbeat on the (Trump) meeting because I think we might really achieve peace in that meeting. I think the North Koreans – all that they want – is recognition, respect, dialogue and they are getting it now.”

He said mobile phone penetration in North Korea was around 15 percent of the population or some three million people and market growth was limited because of expensive handsets that needed to be paid for in foreign currency.

Orascom Investment Holdings said in September it had been granted an exemption from the United Nations to operate Koryolink, its joint venture with North Korea’s Post and Telecommunication Company.