UNITED NATIONS/WASHINGTON (Reuters) – North Korea is working to ensure its nuclear and ballistic missile capabilities cannot be destroyed by military strikes, U.N. monitors said ahead of a meeting between U.S. and North Korean officials to prepare a second denuclearization summit. 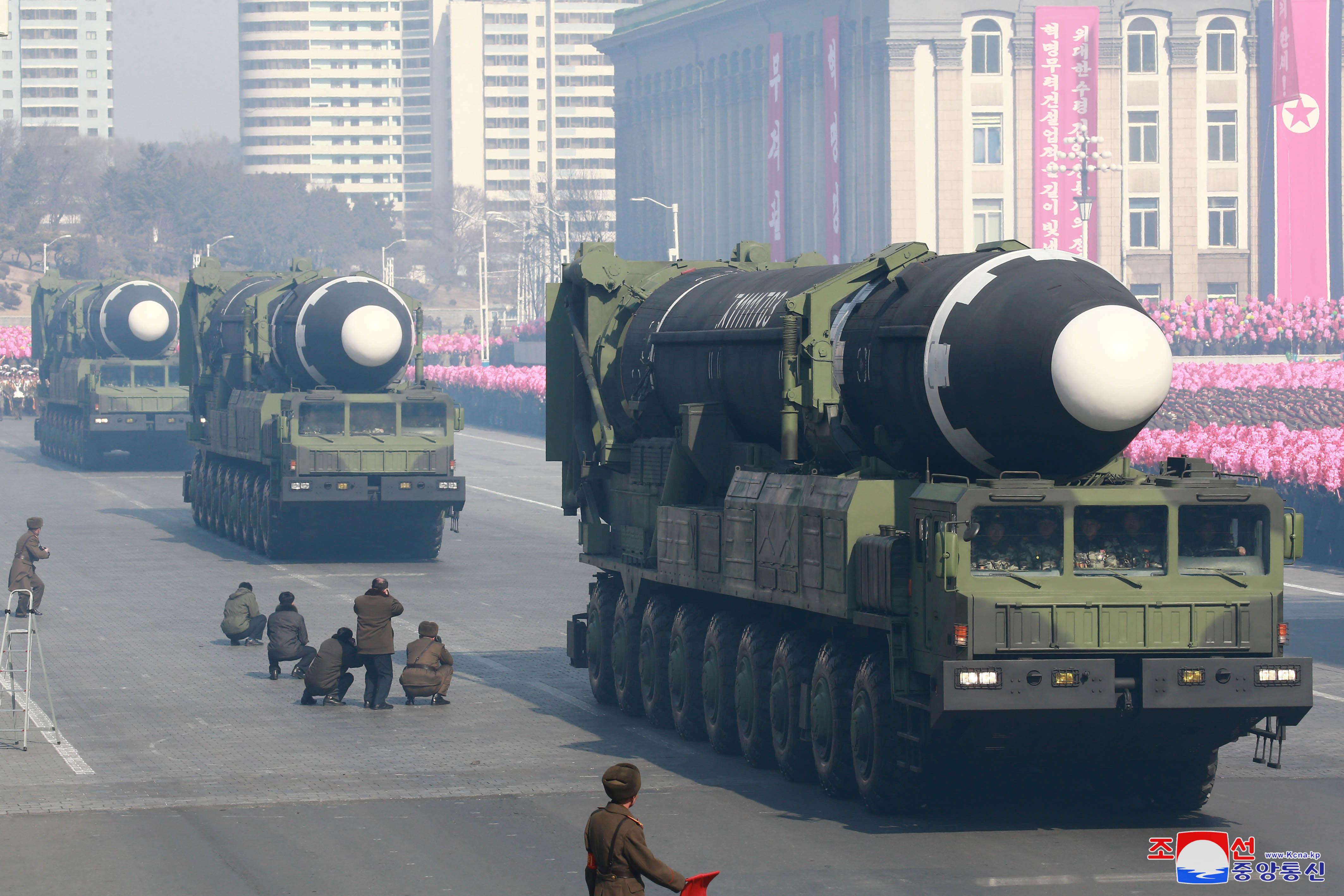 Biegun, who held talks with South Korean officials in Seoul on Sunday and Monday, said he would be aiming for “a roadmap of negotiations and declarations going forward, and a shared understanding of the desired outcomes of our joint efforts”.

South Korean officials said they and the United States could be looking at a compromise that could expedite North Korea’s denuclearization – the dismantling of the North’s main Yongbyon nuclear complex, which could be reciprocated by U.S. measures including formally ending the 1950-53 Korean War and setting up a liaison office.

But U.N. sanctions monitors said in a confidential report, submitted to a 15-member U.N. Security Council sanctions committee and seen by Reuters on Monday, said it “found evidence of a consistent trend on the part of the DPRK to disperse its assembly, storage and testing locations”, using the abbreviation for North Korea’s official name, the Democratic People’s Republic of Korea.

The North Korean mission to the United Nations did not immediately respond to a request for comment on the report, which was submitted to Security Council members on Friday.

The first summit between Trump and Kim Jong Un last June in Singapore yielded a vague commitment by Kim to work toward the denuclearization of the Korean peninsula, where U.S. troops have been stationed since the 1950-53 Korean War.

The Vietnamese resort town of Danang is seen as the most likely location for the next summit.

Trump last Thursday hailed “tremendous progress” in his dealings with North Korea, but the view in the United States is that it has yet to take concrete steps to give up its nuclear weapons program.

North Korea has complained the United States has done little to reciprocate its freezing of nuclear and missile testing and dismantling of some nuclear facilities.

It has also repeatedly urged a lifting of punishing U.S.-led sanctions, a formal end to the war, and security guarantees.

“The country continues to defy Security Council resolutions through a massive increase in illegal ship-to-ship transfers of petroleum products and coal,” the sanctions monitors found.

The monitors said they had evidence of one unprecedented prohibited petroleum product transfer of more than 57,600 barrels, worth more than $5.7 million.

North Korea has said it will never unilaterally give up its nuclear weapons unless the United States first removes any threat to it. North Korea has long demanded U.S. troops be withdrawn as a condition for peace.

The Korean War ended with an armistice that left the two Koreas technically still at war.

The United States has stressed that U.S. troops are not a bargaining chip and South Korea has said U.S. troops in the South were unrelated to any future peace treaty and that American forces should stay even if such an agreement is signed.

The U.S. State Department said on Monday that Washington and Seoul had reached an agreement “in principle” on sharing the cost of stationing U.S. troops in the Asian country.

CNN quoted a State Department official as saying that under the revised agreement, South Korea would boost its contribution to nearly $1 billion.

A 2014 deal that expired last year required South Korea to pay about 960 billion won ($848 million) a year for keeping some 28,500 U.S. troops in South Korea. The allies had appeared unable to strike an accord to renew the deal despite 10 rounds of talks since March.