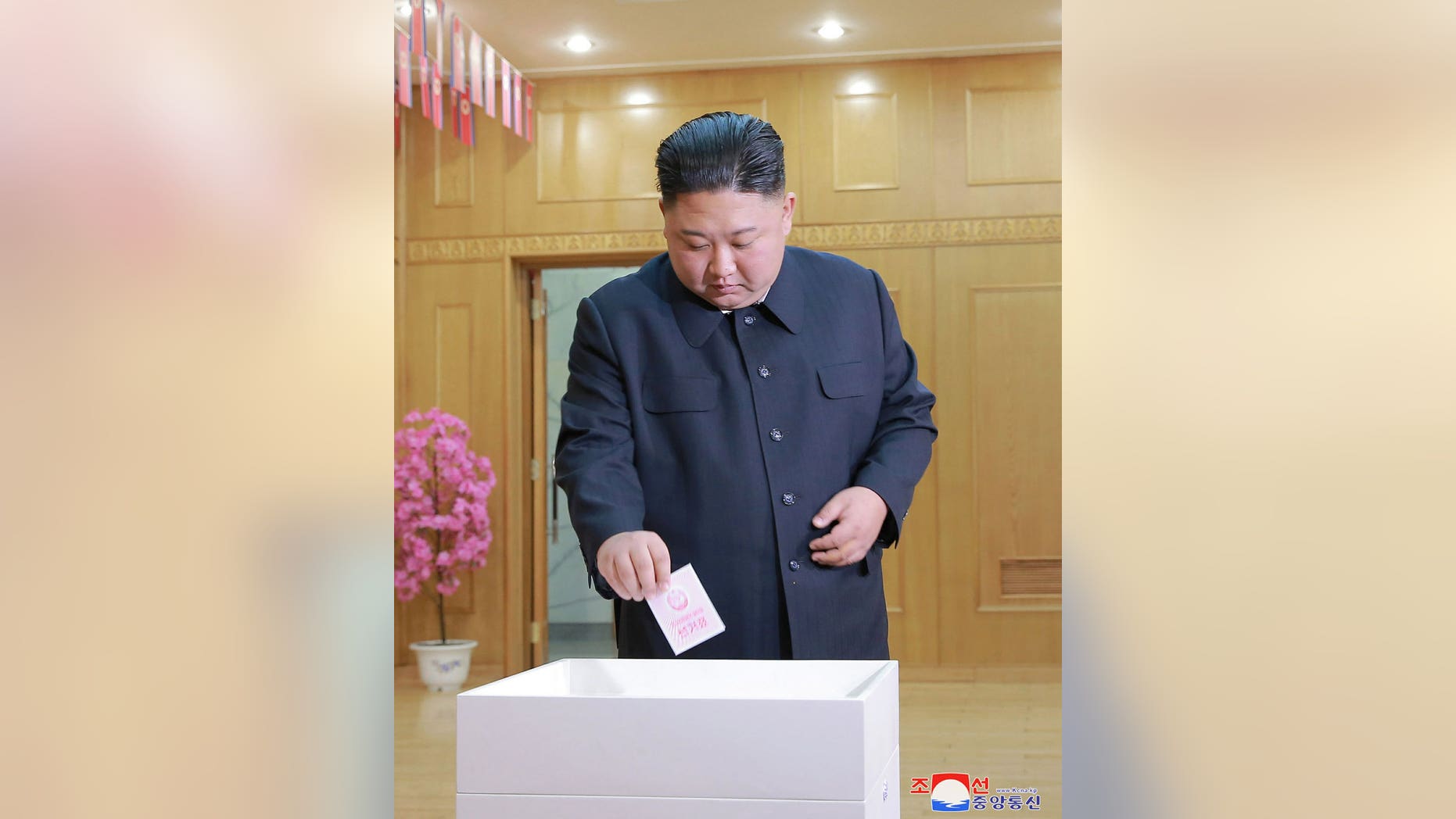 North Korea’s state media claims the turnout in the country’s recent rubber-stamp election was 99.99 percent – up from 99.97 percent last time in 2014 – and said it would have been 100 percent if not for the citizens currently abroad.

Millions of North Korean voters went to the polling booths on Sunday to accept a new lineup of roughly 700 members for the next session of the national legislature, the Supreme People's Assembly (SPA).

The so-called voters had to pick from just one state-sanctioned candidate per seat and were able to cast their ballots only to show their support for the candidate rather than actually select a winner.

On the day of the election, in the fashion of totalitarian communist states, the turnout was reported just above 99 percent.

Yet North Korea things took a step further and declared on Tuesday that not only was turnout 99.99 percent, but it would have achieved total participation of the country if not for those North Koreans “abroad or working in oceans” who weren’t able to cast a ballot, AFP reported, citing North Korea's official KCNA news agency.

As expected, every single vote cast in the election – just like in the 2014 election – was said to be in support of the named candidates.

“All the electors participated as one in the election to cement our people's power as firm as a rock,” the state media report said.

“All the electors participated as one in the election to cement our people’s power as firm as a rock.”

“One hundred percent of them cast their ballots for the candidates for deputies to the SPA registered in relevant constituencies,” it added.

The election did have one surprise – unlike in previous years, the country’s leader Kim Jong Un didn’t appear on the ballot, raising questions what the regime is trying to symbolize, AFP reported. 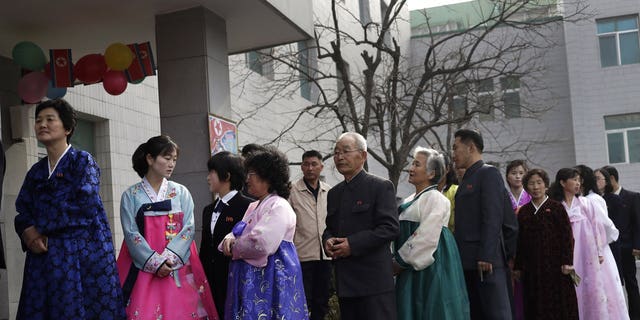 People line up to vote during the election at a polling station in Pyongyang, North Korea, Sunday, March 10, 2019. Millions of North Korean voters, including leader Kim Jong Un, are going to the polls to elect roughly 700 members to the national legislature. In typical North Korean style, voters are presented with just one state-sanctioned candidate per district and they cast ballots to show their approval or, very rarely, disapproval.
(AP Photo/Dita Alangkara)

Experts say that this doesn’t mean that the leader is losing his influence within the regime and it’s more likely that that Kim, who already holds multiple top positions in the country, may want to portray his country as more democratic and not take a seat at SPA.

The ruling party’s official daily also affirmed the control of Kim, saying: “The election will strikingly manifest the fixed will of our people to firmly trust and uphold to the last Supreme Leader Kim Jong Un despite storm and stress.”

“All the people have to fully display through the election the invincibility and might of the DPRK advancing by dint of the single-minded unity.”