AN early morning shooting at a McDonald's in Arkansas reportedly left one dead and another in "serious condition" on Tuesday.

Police responded to the fast-food chain in North Little Rock, Arkansas, after 6:30am local time, urging the public to avoid the area. 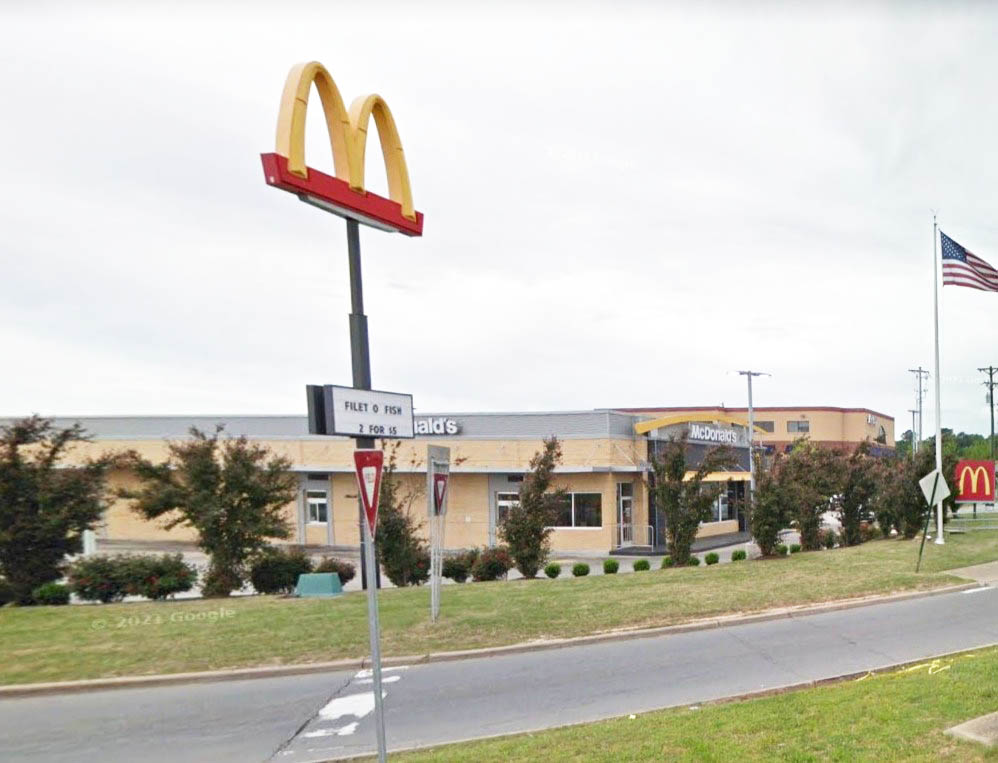 According to KARK 4 News, when police arrived at the scene, they found one person deceased, one person suffering from a least one gunshot wound, and one unharmed, per the outlet.

Police said the injured victim is in serious but stable condition.

Per the outlet, the victims were shot while sitting in a black sedan. The deceased is reportedly the driver.

The North Little Rock Police Department said they're currently investigating the shooting, which unfolded at the McDonald's on 4008 McCain Blvd.

In a video posted on social media, police had the entire parking lot taped off with dozens of evidence markers on the ground.

The names of the victims were not immediately released.

No suspect information was immediately released.

Police are asking anyone with information concerning the incident to contact the North Little Rock Police Department. 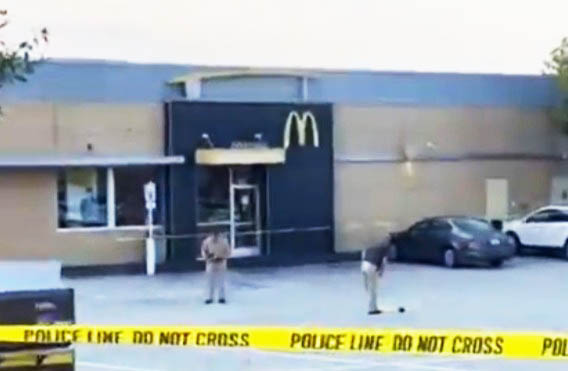