Punters are getting more and more convinced that a second vote is on the cards. 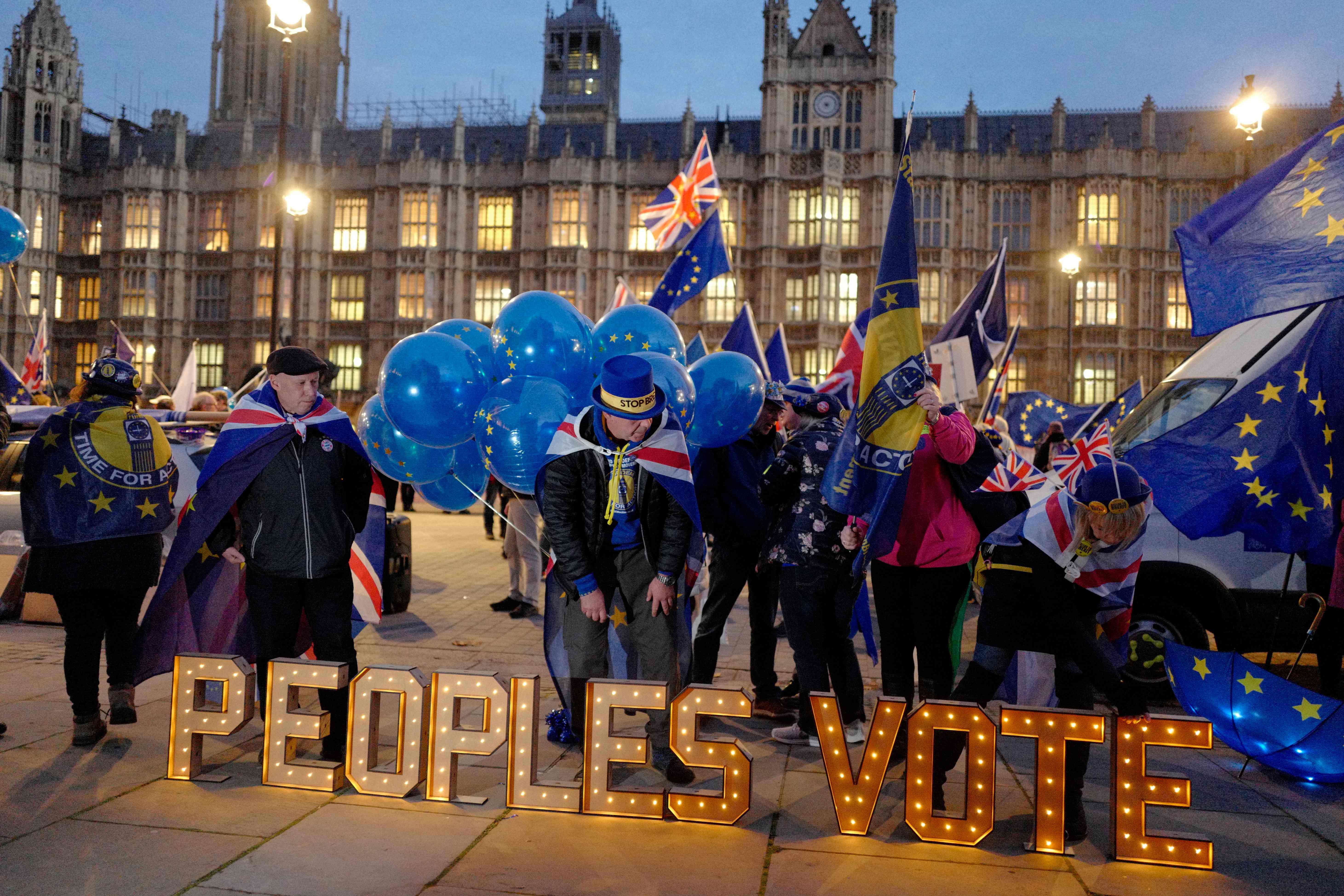 Since Monday the odds have tightened even more as Brits rush to get their bets in.

Now the PM has survived her confidence vote, she now faces an uphill struggle to get it passed by MPs in the Commons.

More and more people think she won't be able to do it and are convinced that backing another divisive referendum is the way to go.

MPs from all parties have been calling on her to put the choice back to the people, but the PM has slapped them down saying to do so would betray the vote. 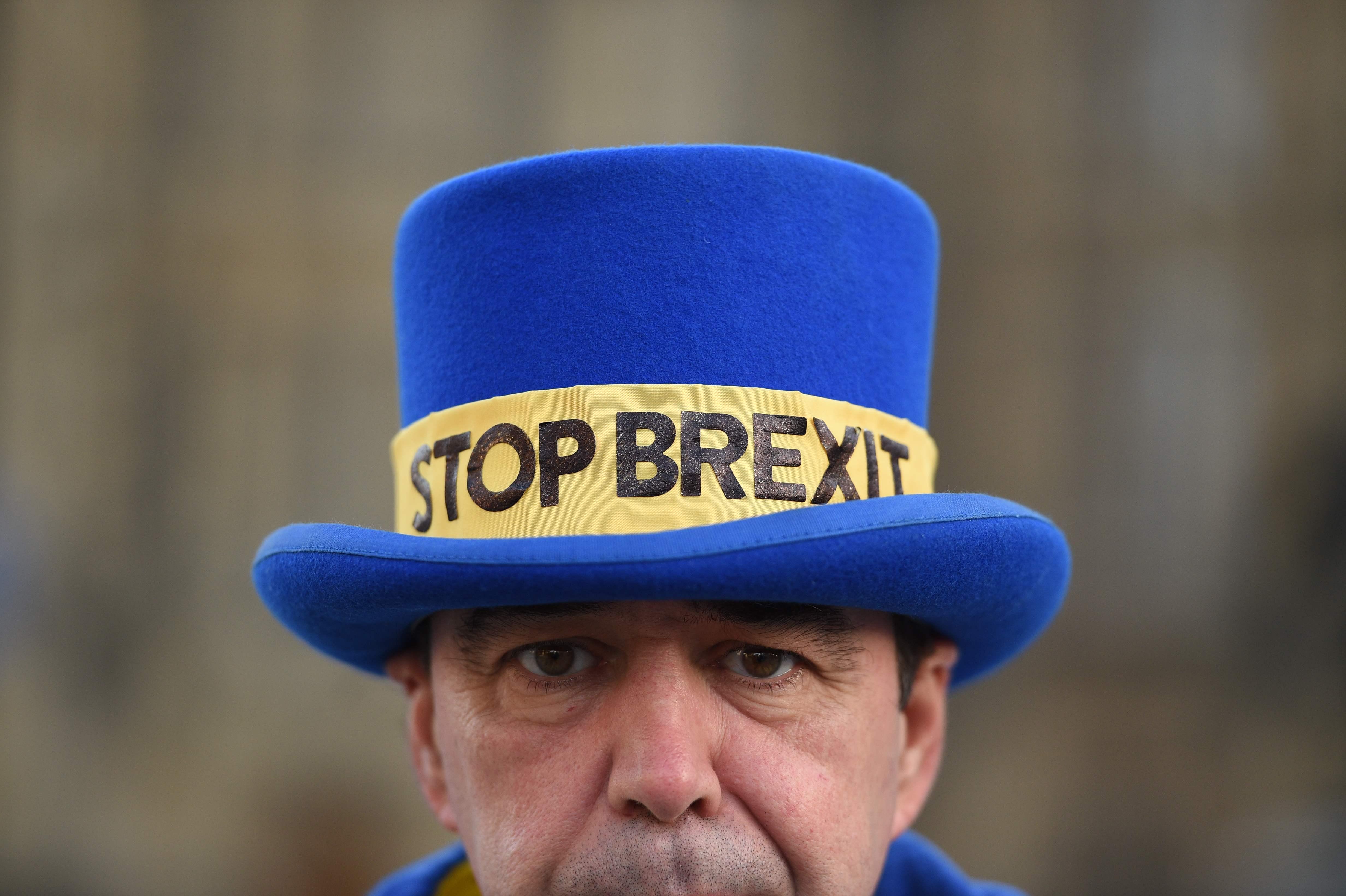 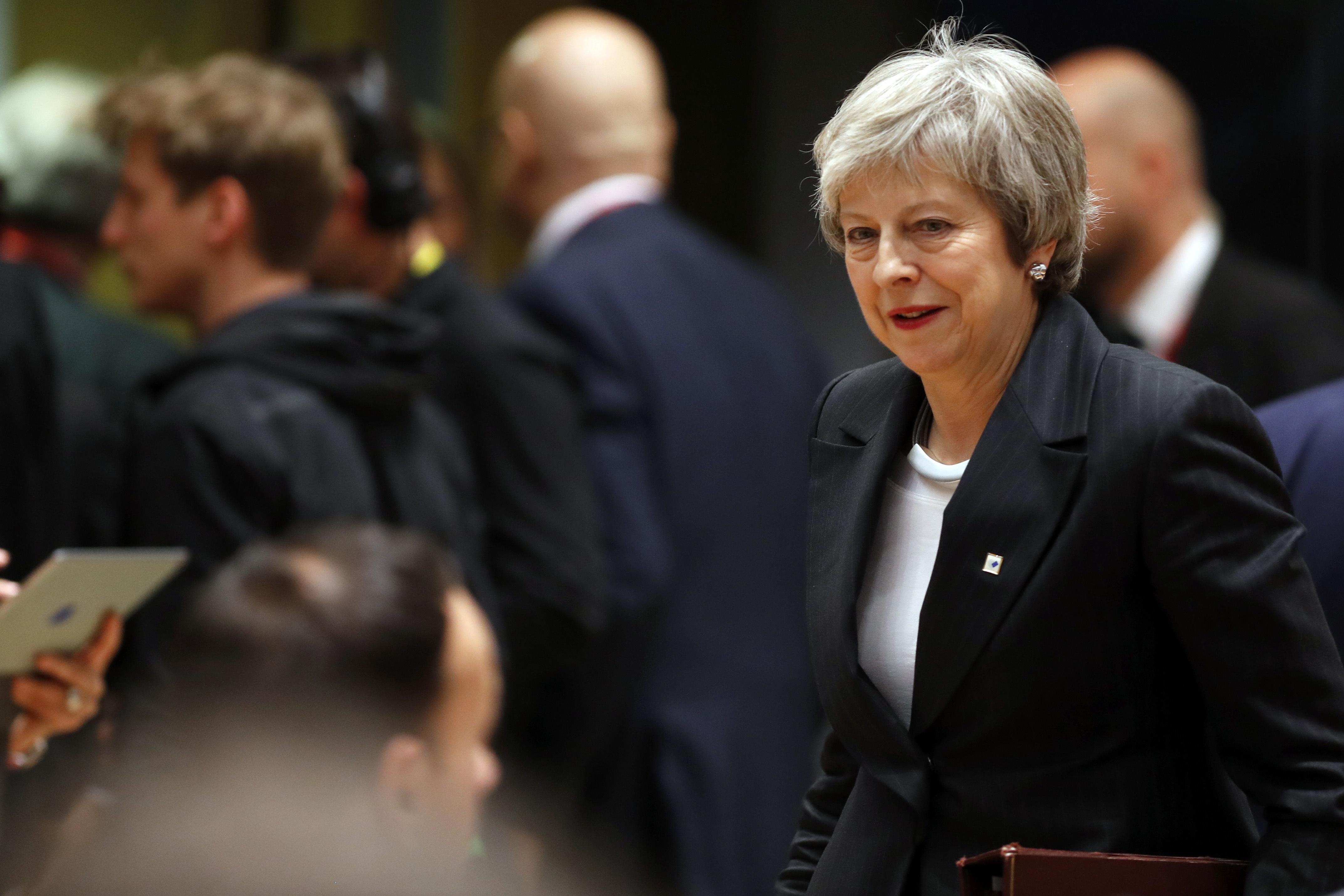 And if she were to give in and have another one, it wouldn't be long before others would be calling for a third, she told MPs earlier this week.

Mrs May is in Brussels to discuss the EU deal with politicians today – and try to persuade them to try to tweak it.

Tories are infuriated with the Northern Irish backstop, which would keep us tied to the EU's customs union forever if we wouldn't secure a trade deal.

Paddy Power and William Hill now think there's a 50/50 chance the UK will vote on Brexit again – even after the historic 2016 vote.

And Jessica Hill from Ladbrokes said: "The odds for another referendum have been backed in all week and punters are becoming increasingly convinced by the day, if not hour, that a second vote is imminent."

They are offering 6/5 for another vote. 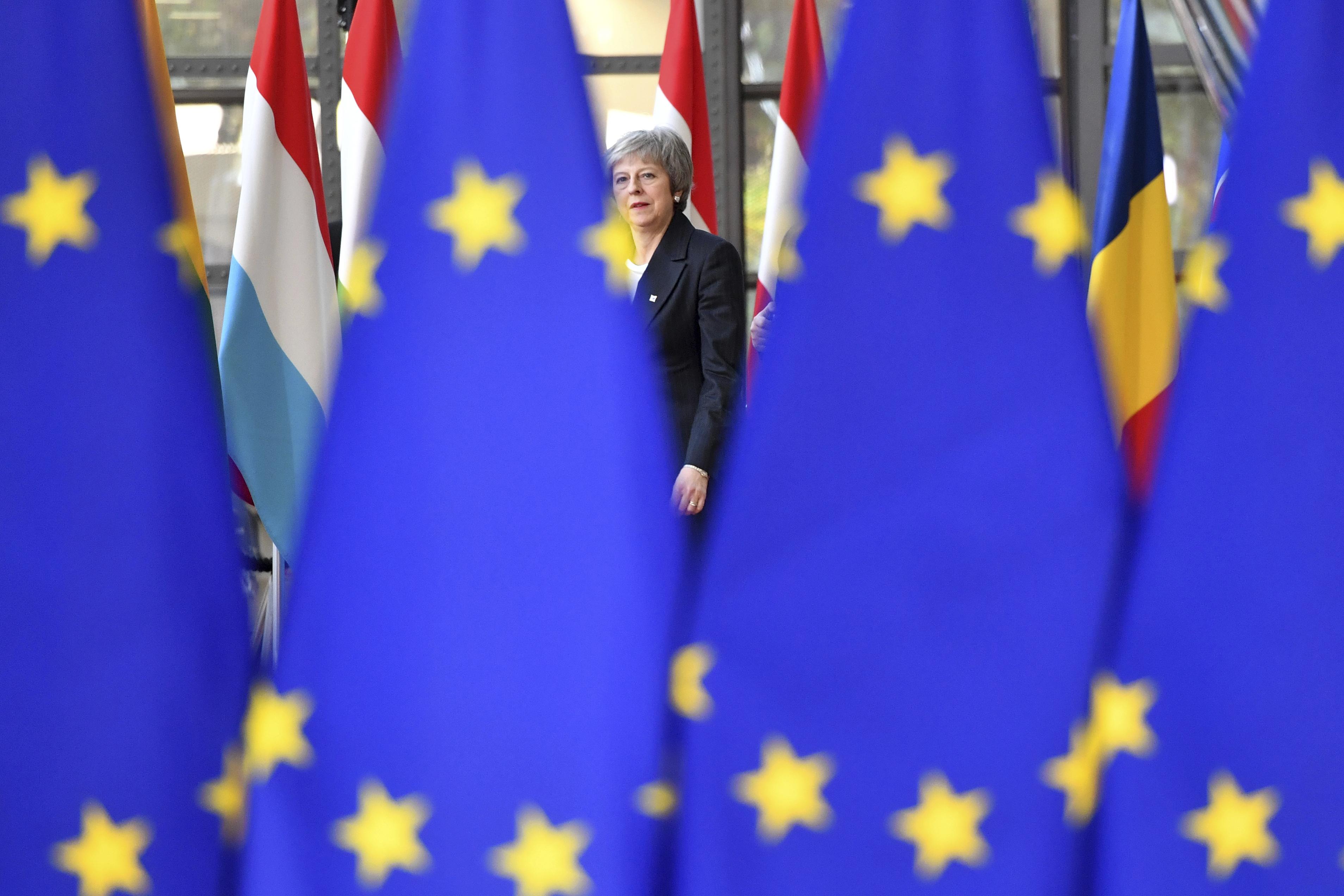 And Joe Crilly from William Hill added: "It has been one way traffic in the last few weeks with 95% of all bets being in favour of a second referendum.

"This has seen the price collapse and if Brexit politics were to follow the run of betting money, we would be on course to see a second referendum."

Pressure is mounting on the Labour boss to call for another Brexit vote.

He's said he will only do that if there's no chance of getting a General Election.