RUSSIA has claimed that its coronavirus vaccine is 90 per cent effective just hours after Pfizer gave the same figure for its breakthrough jab.

Moscow's ridiculed Sputnik V jab was approved in August before human trials were completed but the news from Pfizer is considered to be the first step towards the development of an effective vaccine. 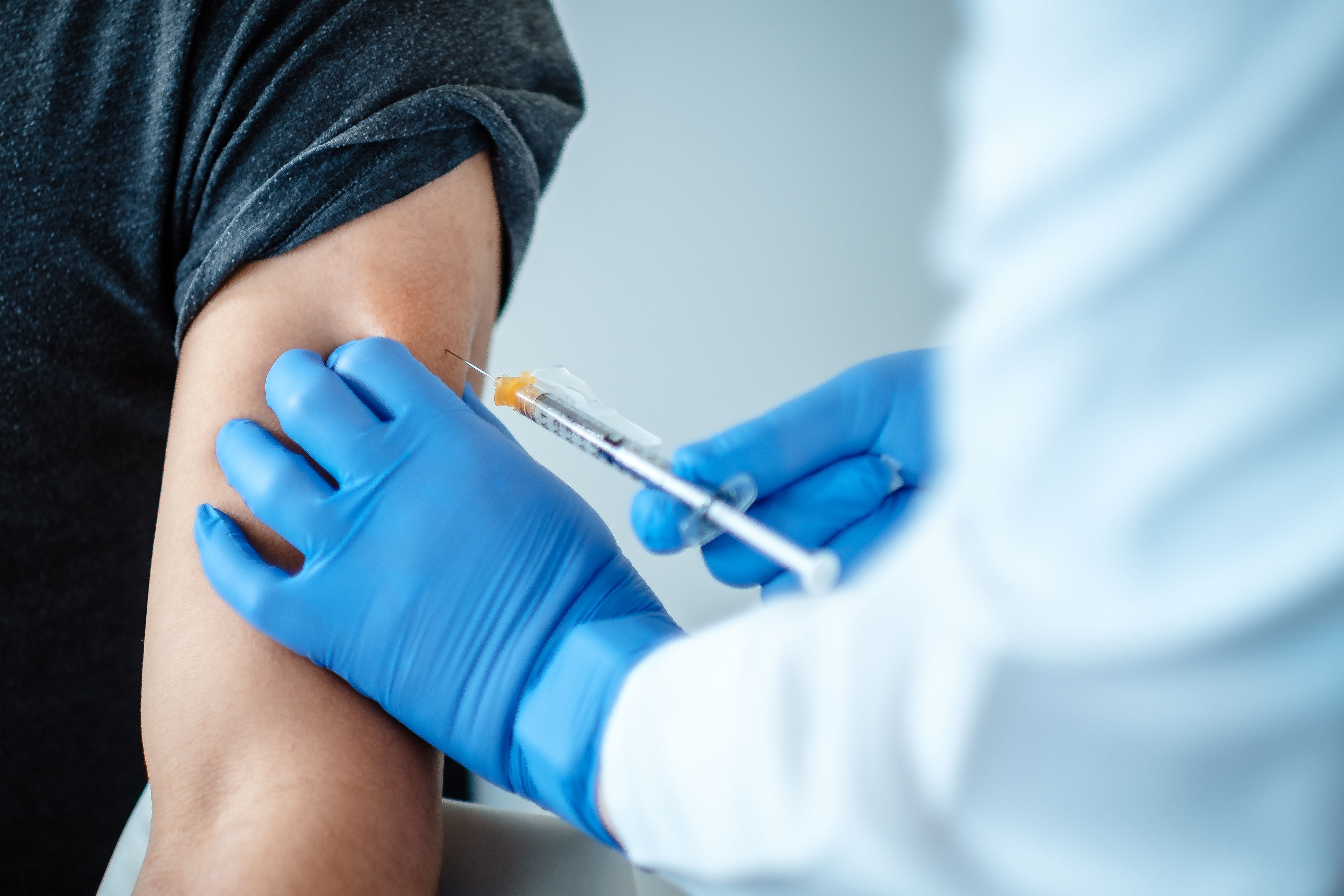 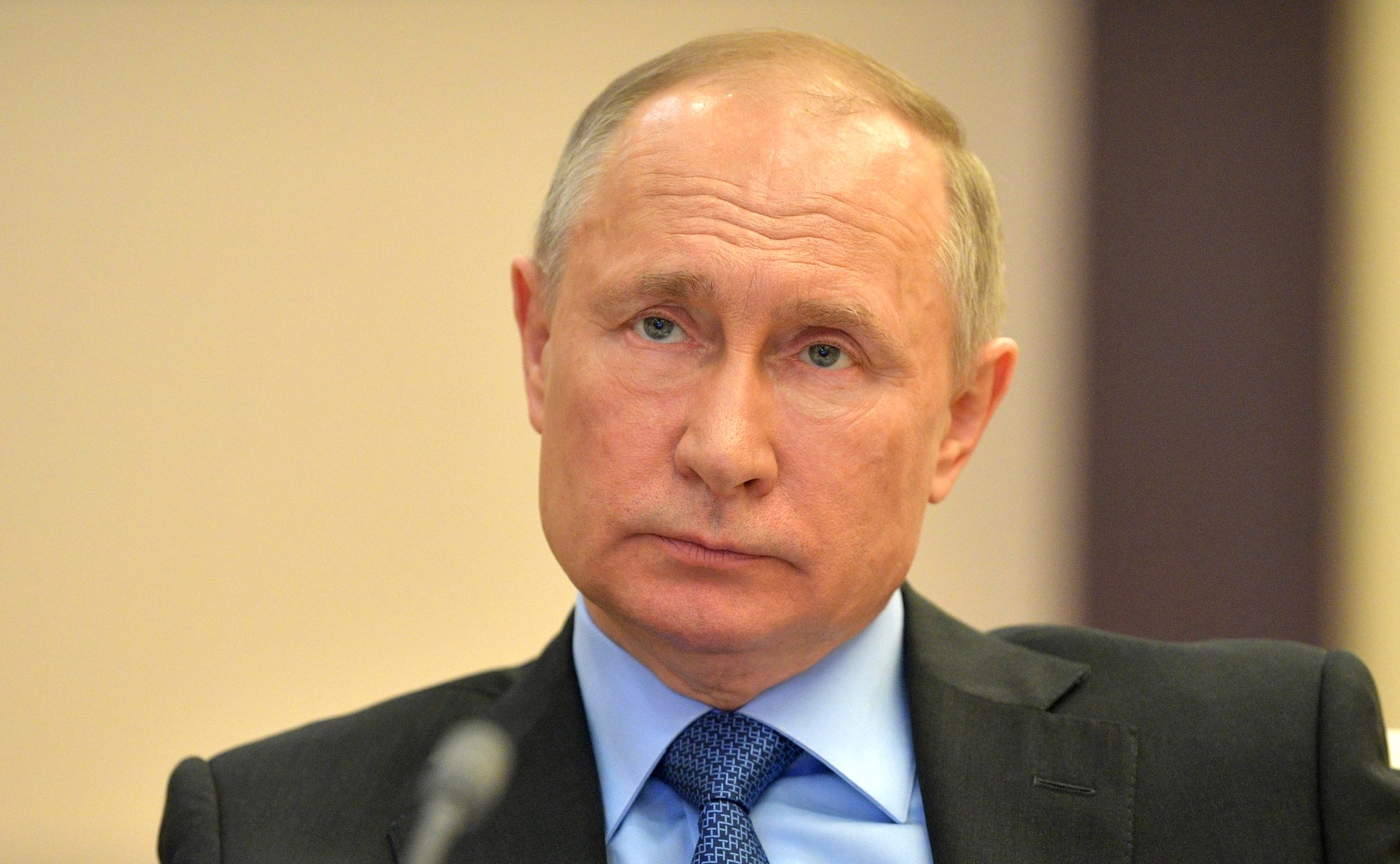 Pfizer revealed that its jab was 90 per cent effective at preventing Covid – on what experts described as a "great day for humanity".

Not to be outshone, Russia's health ministry has now claimed its own vaccine is just as effective.

"We are responsible for monitoring the effectiveness of the Sputnik V vaccine among citizens who have received it as part of the mass vaccination programme," said Oksana Drapkina, the head of an official research institute.

"Based on our observations, it is also more than 90 per cent. The appearance of another effective vaccine – this is good news for everyone."

It's claimed that the vaccine would provide immunity for two years.

But, Sputnik V, named in honour of the Space Race, has been described as "half-baked" and experts have branded the vaccine as a "little better than water".

When the vaccine was released in August, the announcement was met with raised eyebrows by many around the world after Phase 3 trials were seemingly skipped in a bid to rush it out. 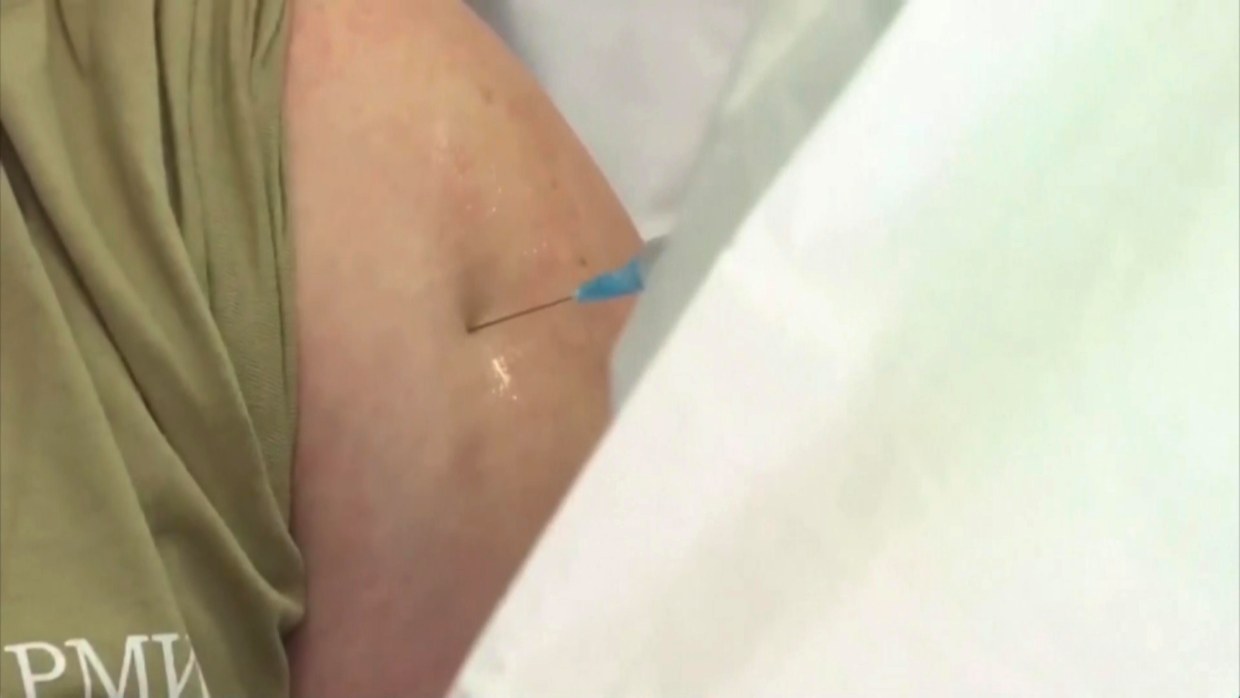 Unlike Sputnik V, Pfizer's announcement today is based on results from Phase 3 trials.

One expert blasted Russia for damaging trust in vaccines with its "pork-barrel vaccine nationalism".

Dr Ohid Yaqub, senior lecturer at the Science Policy Research Unit at the University of Sussex, told The Sun in August: “I would hope that other countries are not drawn into such pork-barrel vaccine nationalism.

“The less that vaccine development looks like this, the better.

“Decision making should published, open to scrutiny, and free from flag-waving.

"It's unprecedented to completely skip a Phase 3 trial like this in modern medicine," Dr Yaqub said.

Other scientists have branded the jab "unethical", saying an "improperly tested vaccine" could be "disastrous" for public health.

Prof Francois Balloux, a biologist at University College London, called Putin's move "reckless and foolish" and said that "vaccination with an improperly tested vaccine is unethical".

He said: "Any problem with the Russian vaccination campaign would be disastrous both through its negative effects on health, but also because it would further set back the acceptance of vaccines in the population."

But, two early clinical trials conducted in Moscow and published last month in the scientific journal The Lancet, suggest that the vaccine is "safe and effective", the Mail Online reports.

Russian scientists claimed the jab stimulated a response in all inoculated patients and didn't cause any serious health issues.

Antibodies seen in the patients suggests the vaccine was able to prepare the body to be able to fend of Covid-19.

Independent western scientists warned that the trials were too slow and narrow to justify injecting millions of Russians.

Only 76 people were involved in the study, only half of which were jabbed and volunteers were all healthy and mainly in their 20s and 30s.

Pfizer have revealed that interim findings from its major clinical trial shows that nine out of 10 people who had the jab were protected from Covid-19.

Sir John Bell, professor of medicine at Oxford University, said the news means "life will return to normal by spring".

About 12 Covid-19 vaccines around the world are currently in the final stages of testing, but Pfizer's is the first to report any results.

Experts behind the mRNA-based vaccine say they are "optimistic" it could offer protection from Covid-19 for "at least a year".

Although they can't say with certainty how long the immunisation effect will last, research on recovered patients have led them to believe it won't be short-lived.

Ugur Sahin, chief executive of BioNTech which has co-developed the jab with Pfizer, said: "We should be more optimistic that the immunisation effect can last for at least a year".

The vaccine has been tested on 43,500 people in six countries and no safety concerns have been raised.