BROADWAY shows in New York City will be suspended for the next month amid the global coronavirus pandemic. 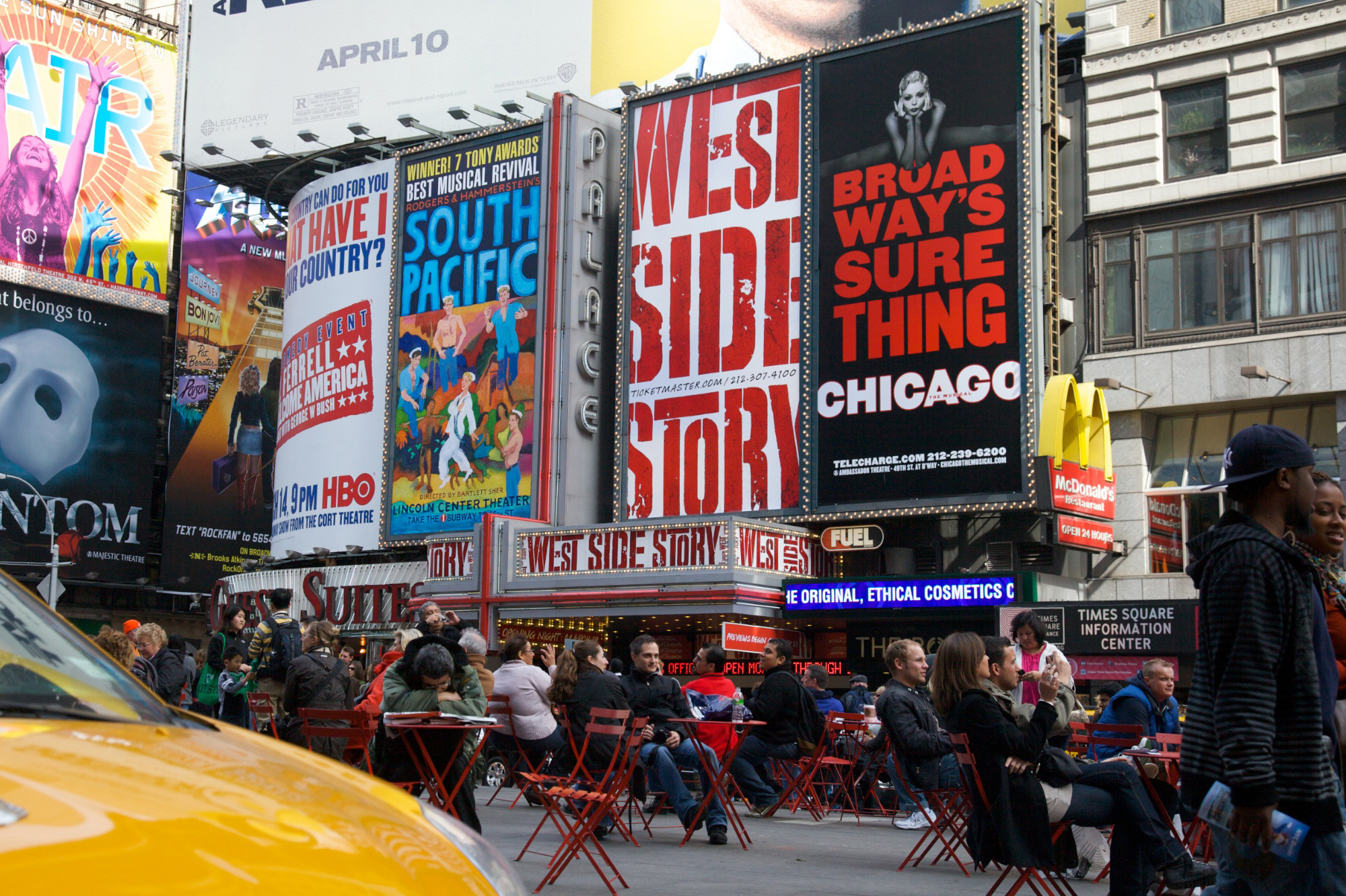 The suspension was made "under the direction" of Gov. Andrew Cuomo. It will end the week of April 13.

Broadway is one of the city's largest tourism industries.

"Our top priority has been and will continue to be the health and well-being of Broadway theatregoers and the thousands of people who work in the theatre industry every day," Charlotte St. Martin, president of the league, said in a statement.

She noted that includes "actors, musicians, stagehands, ushers, and many other dedicated professionals." 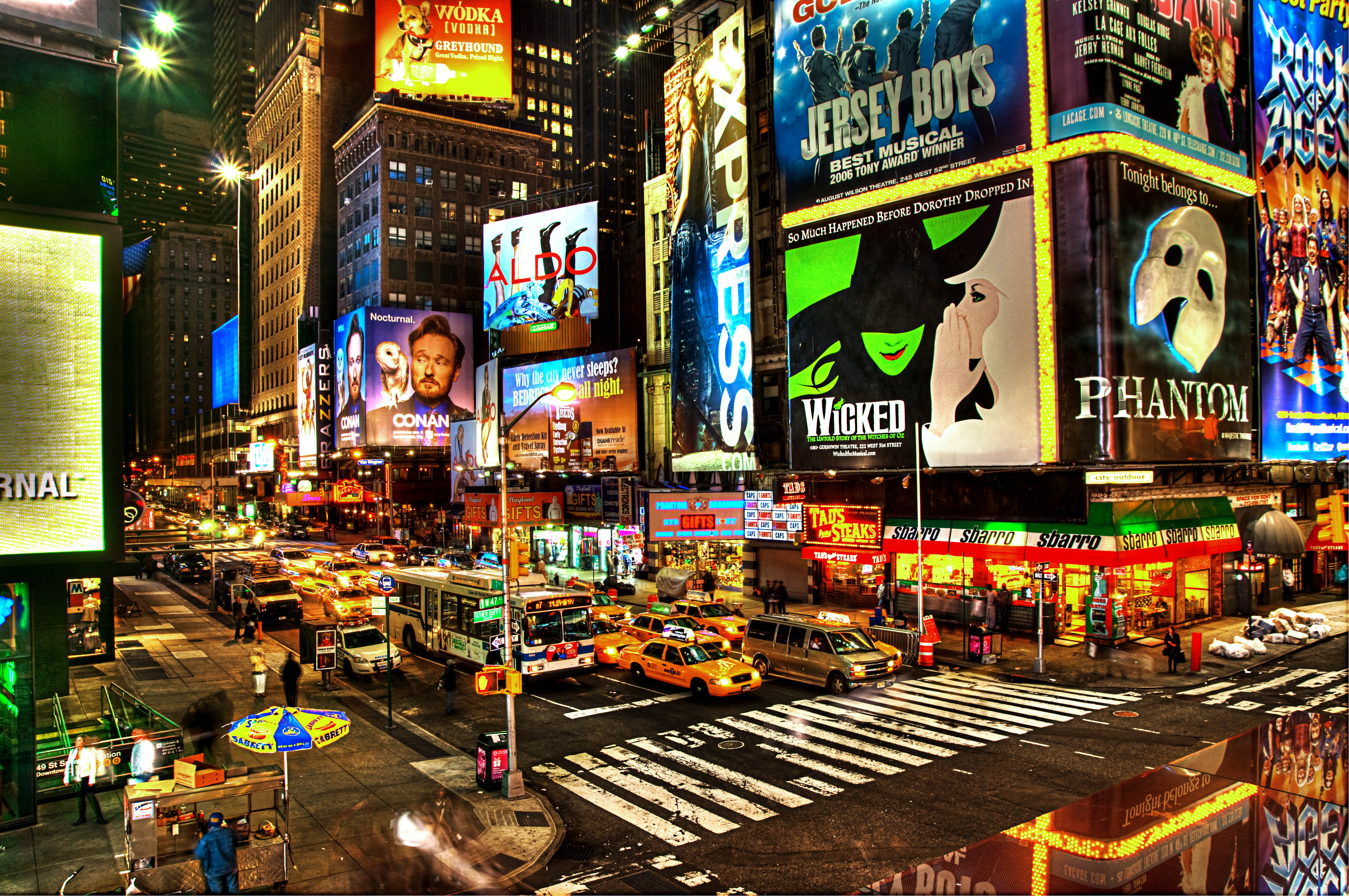 St. Martin said that, "Once our stages are lit again, we will welcome fans back with open arms so that they can continue to experience the joy, heart, and goodwill that our shows passionately express every night."

Anyone who's purchased Broadway show tickets "should contact their point of purchase for refunds and exchanges."

Yesterday, it was revealed a part-time usher and security guard who worked at two Broadway theatres in recent days tested positive for the coronavirus.

The usher had worked performances of Who's Afraid of Virginia Woolf? at the Booth Theatre and SIX at the Brooks Atkinson Theatre. 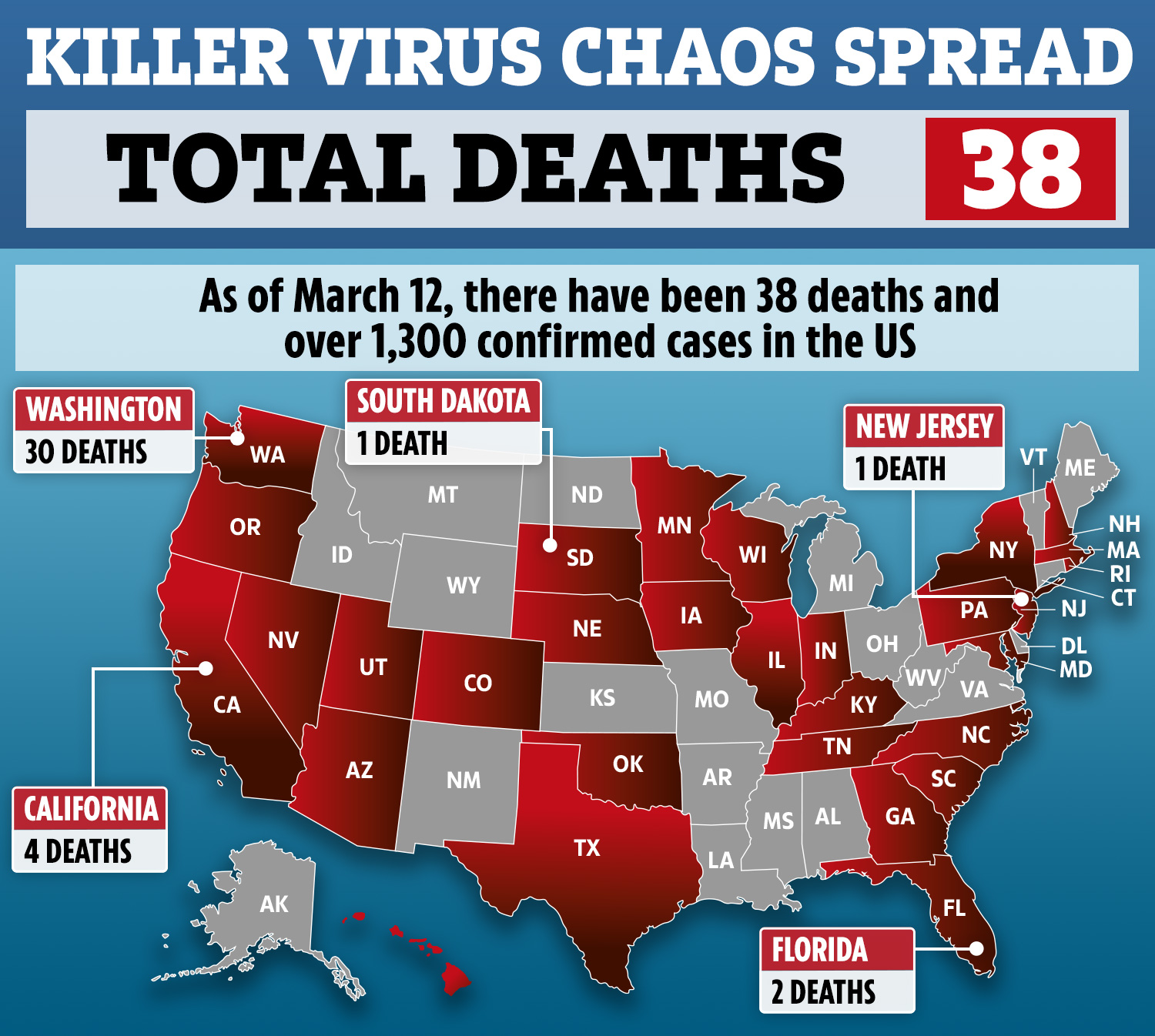 Both theatres were deep cleaned — and shows were scheduled to resume tonight.

The Shubert and Nederland organizations said in a joint statement: “Employees of the theaters and productions who may have been exposed were notified and advised to monitor their health diligently and follow best practices related to personal hygiene, as well as directed to stay at home if they are ill."

“In addition, we are urging any high-risk audience members who attended these performances in the past several days to follow similar guidance,” it added. 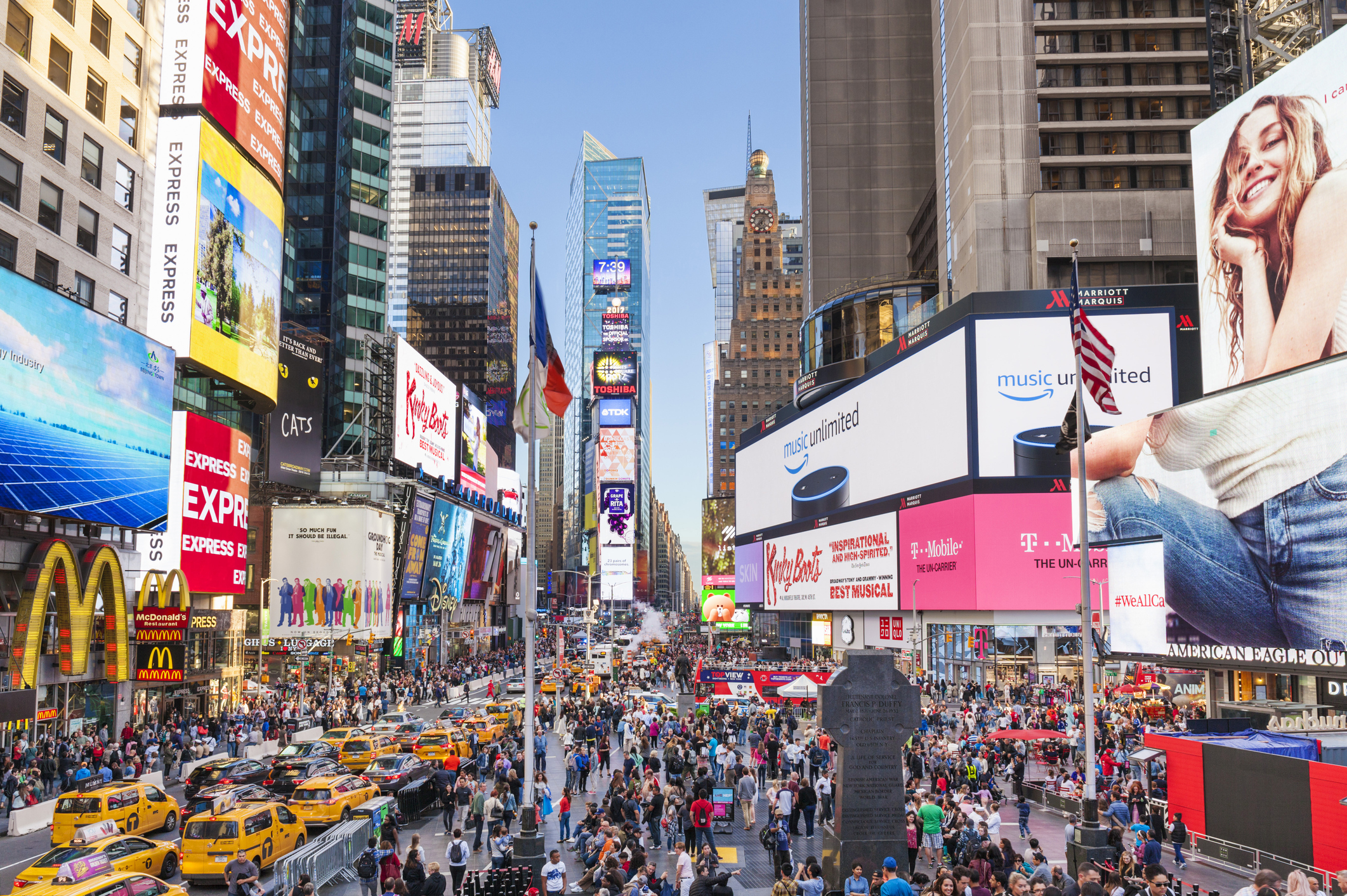 Gov. Cuomo tweeted Thursday: "We are taking new actions to reduce the density of people across the state."

"Starting Friday at 5pm, gatherings with 500 people or more will not be permitted in NYS," he said.

"Additionally, for facilities with an occupancy of 500 or fewer, we are reducing the legal capacity by 50%."

The Met said two of its employees have coronavirus symptoms, but their cases are not confirmed. 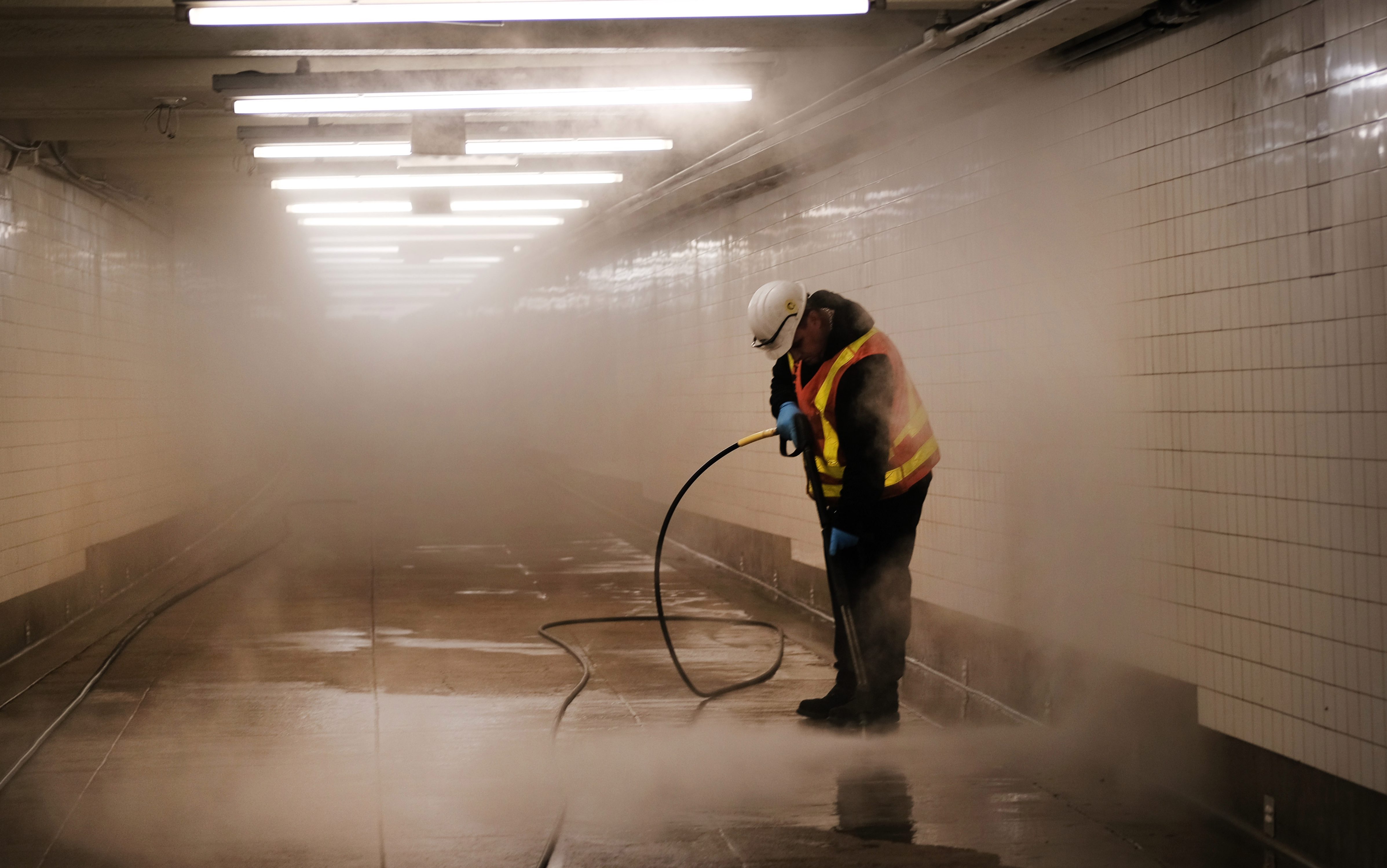 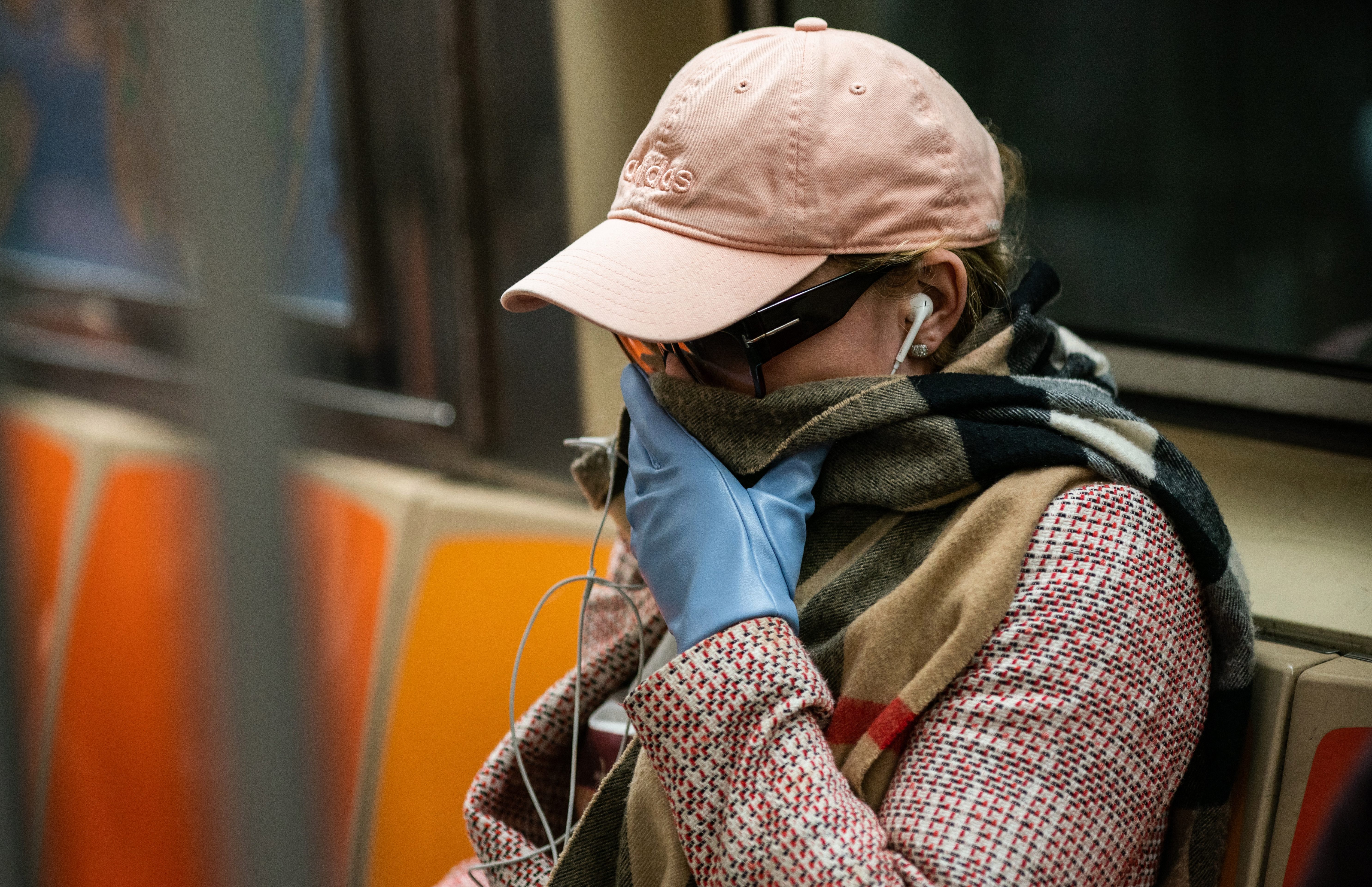 Both the Met Opera and Carnegie Hall have canceled all scheduled performances and events through March 31.

Mayor Bill de Blasio announced Thursday two public schools in the Bronx borough that share a building are shutting down amid the virus.

A student at one of the schools, which have around 1,300 students total, has a "self-confirmed" case of the virus, per de Blasio.

As of Thursday, there were 328 confirmed cases of the coronavirus in New York, with 95 of them in New York City.

More than 1,300 people across the U.S. tested positive for the virus, and at least 38 people in the states have died from it.