A 99-YEAR-OLD man who was unable to find anything on his shopping list except a COMB after coronavirus panic-buyers stripped shelves said he'd eaten better during the war.

OAP Norman was spotted trying to buy essentials in a branch of Tesco in Basildon, Essex by supermarket area manager Dan Scott. 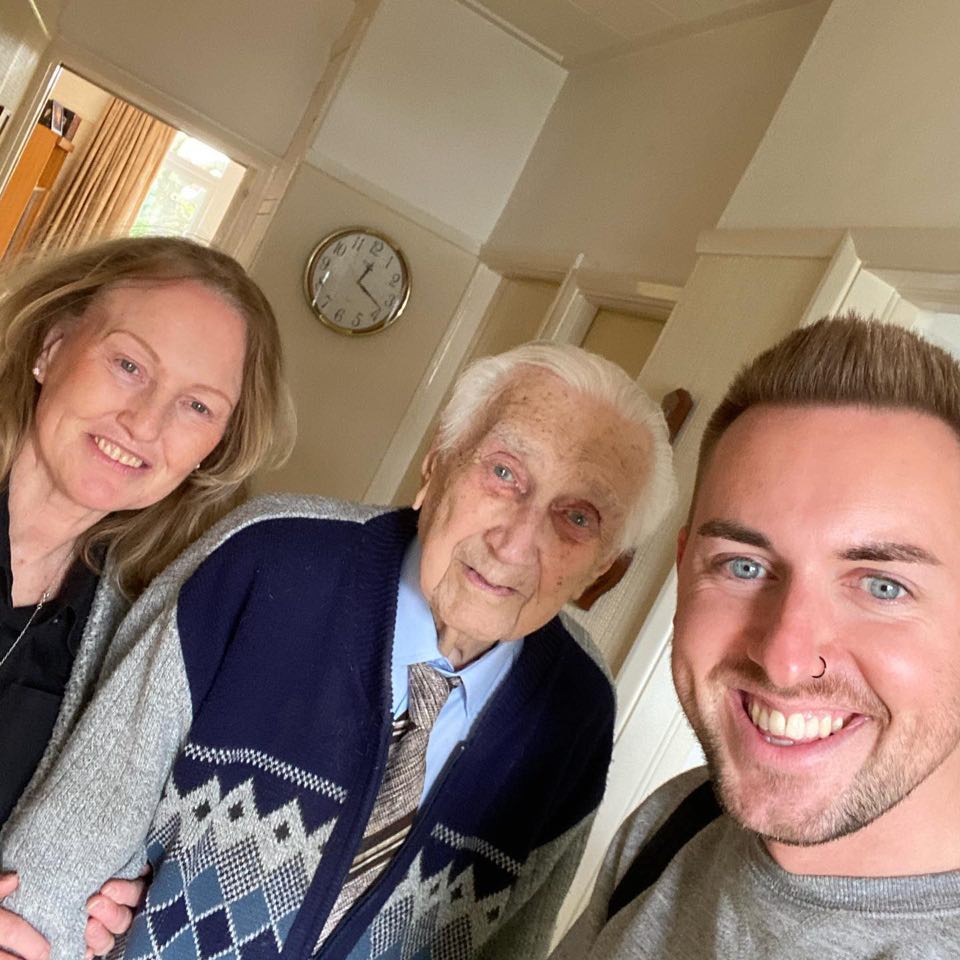 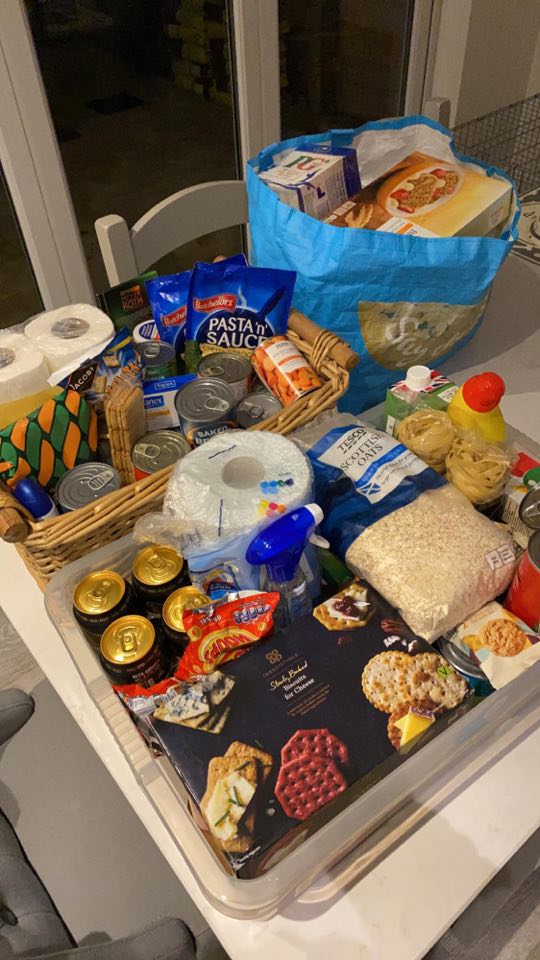 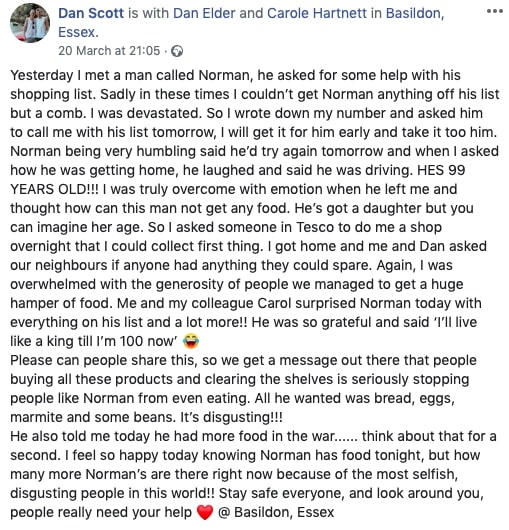 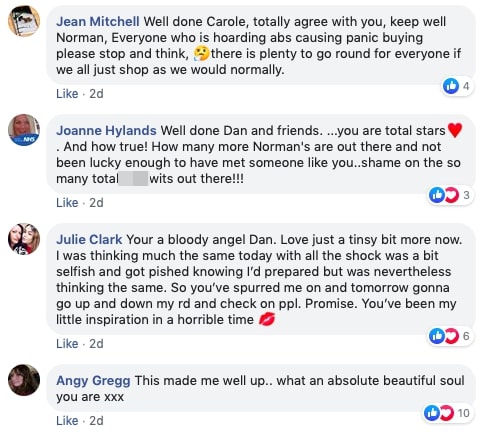 Dan, 32, said he felt 'heartbroken' after being unable to find beans, eggs and Marmite for Norman.

He took to Facebook to tell of his sadness and anger at Covid-19 panic buying – and the post has now gone viral, with tens of thousands of shares.

The post reads: "Yesterday I met a man called Norman.

"He asked for some help with his shopping list.

"Sadly, in these times, I couldn't get Norman anything off his list but a comb. I was devastated."

In a bid to help, Dan gave Norman his number and asked him to call again the following day.

He said: "I was truly overcome with emotion when he left me and thought, 'How can this man not get any food?'"

Dan asked for help from colleagues at the store, as well as friends, and said he was "overwhelmed" after they donated a "huge hamper of food".

He said: "Me and my colleague Carole surprised Norman with everything on his list and a lot more. 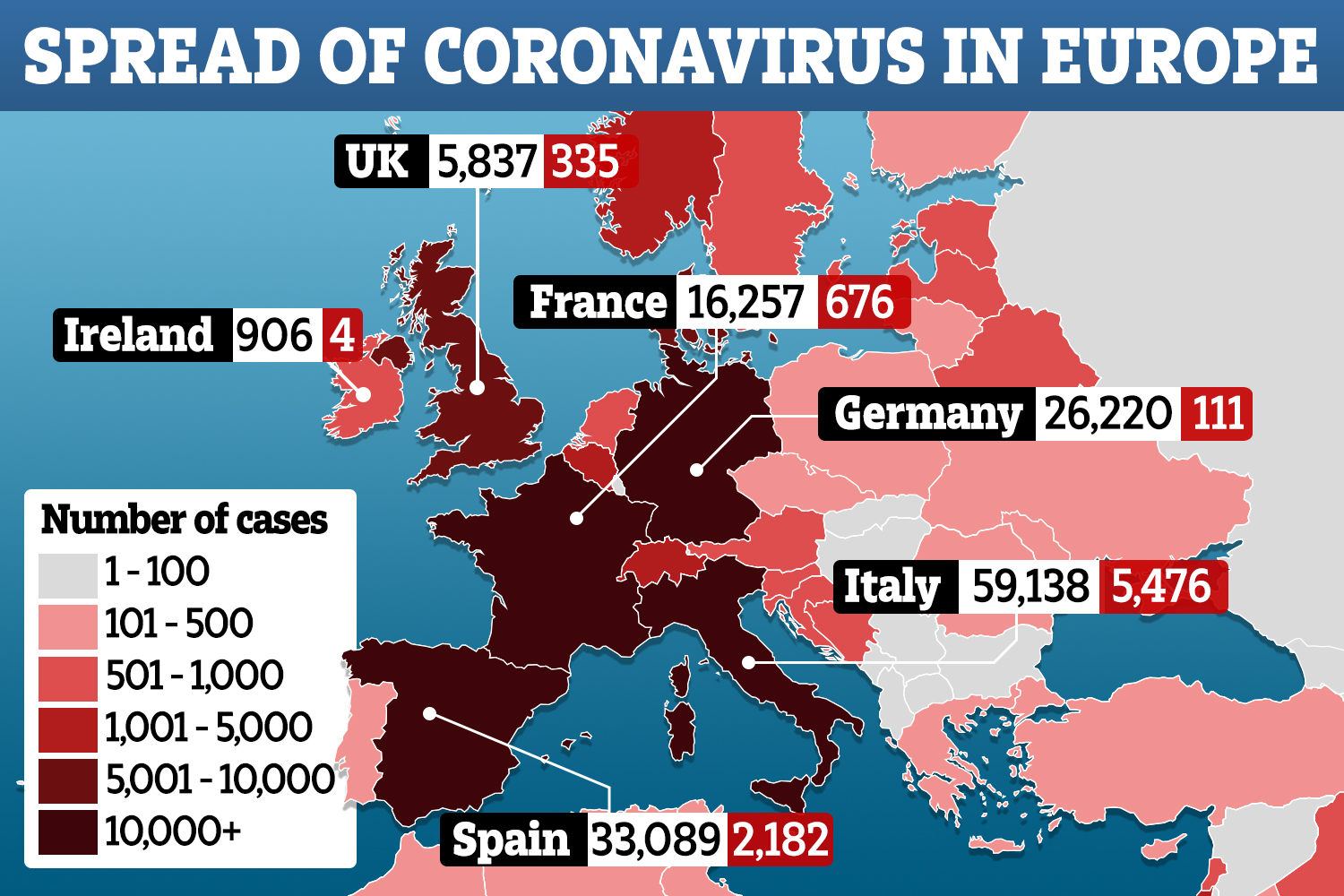 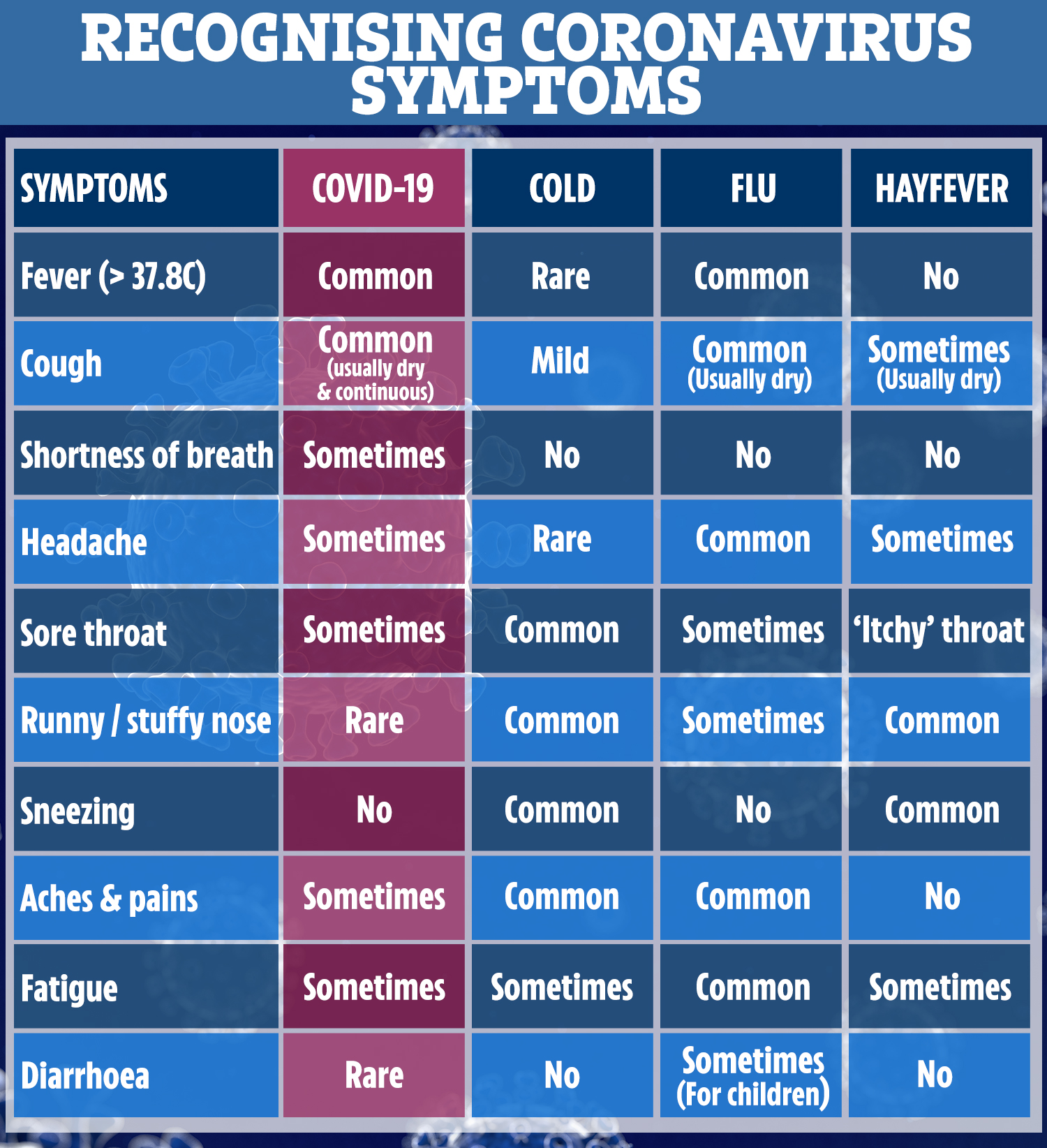 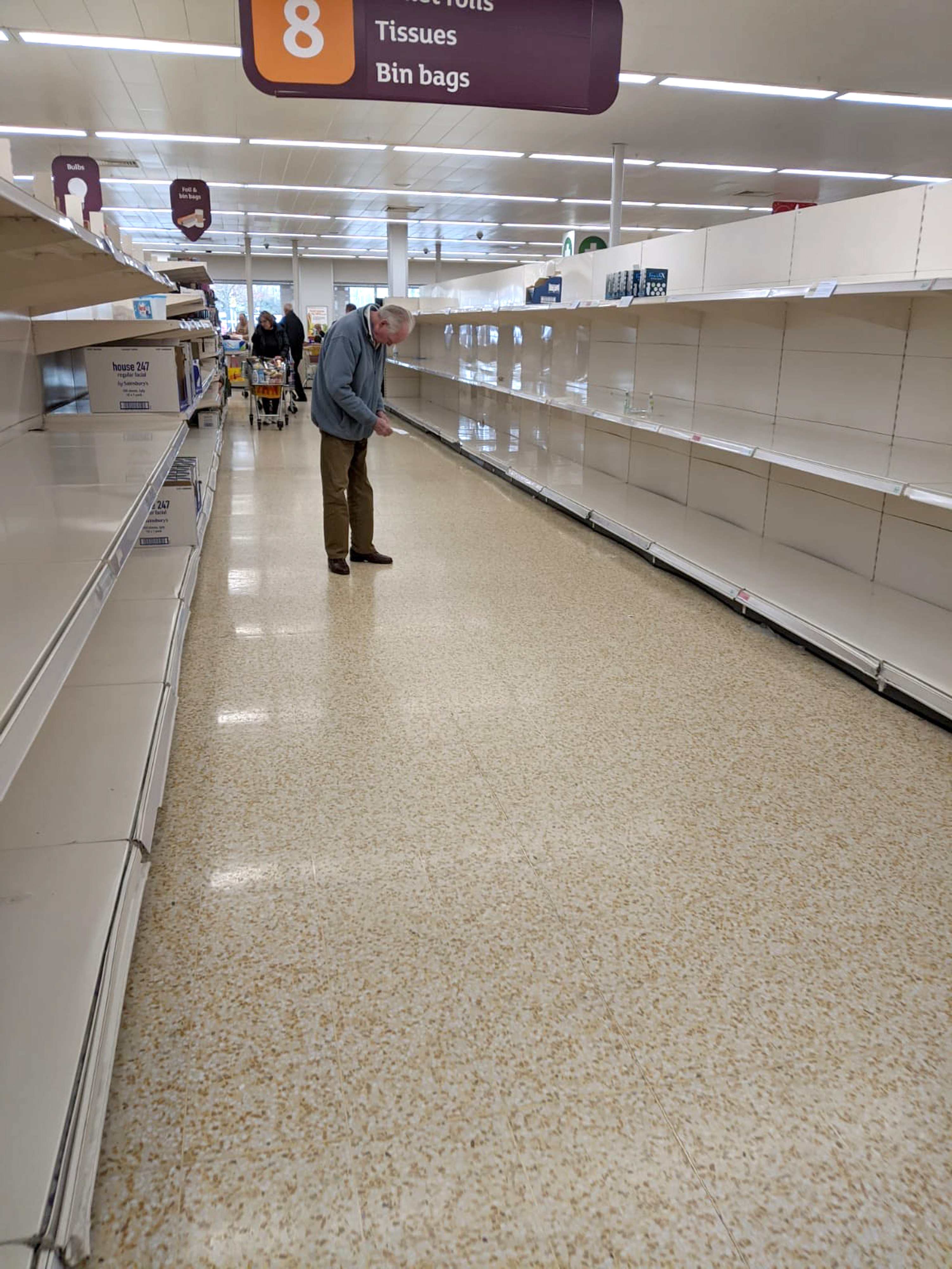 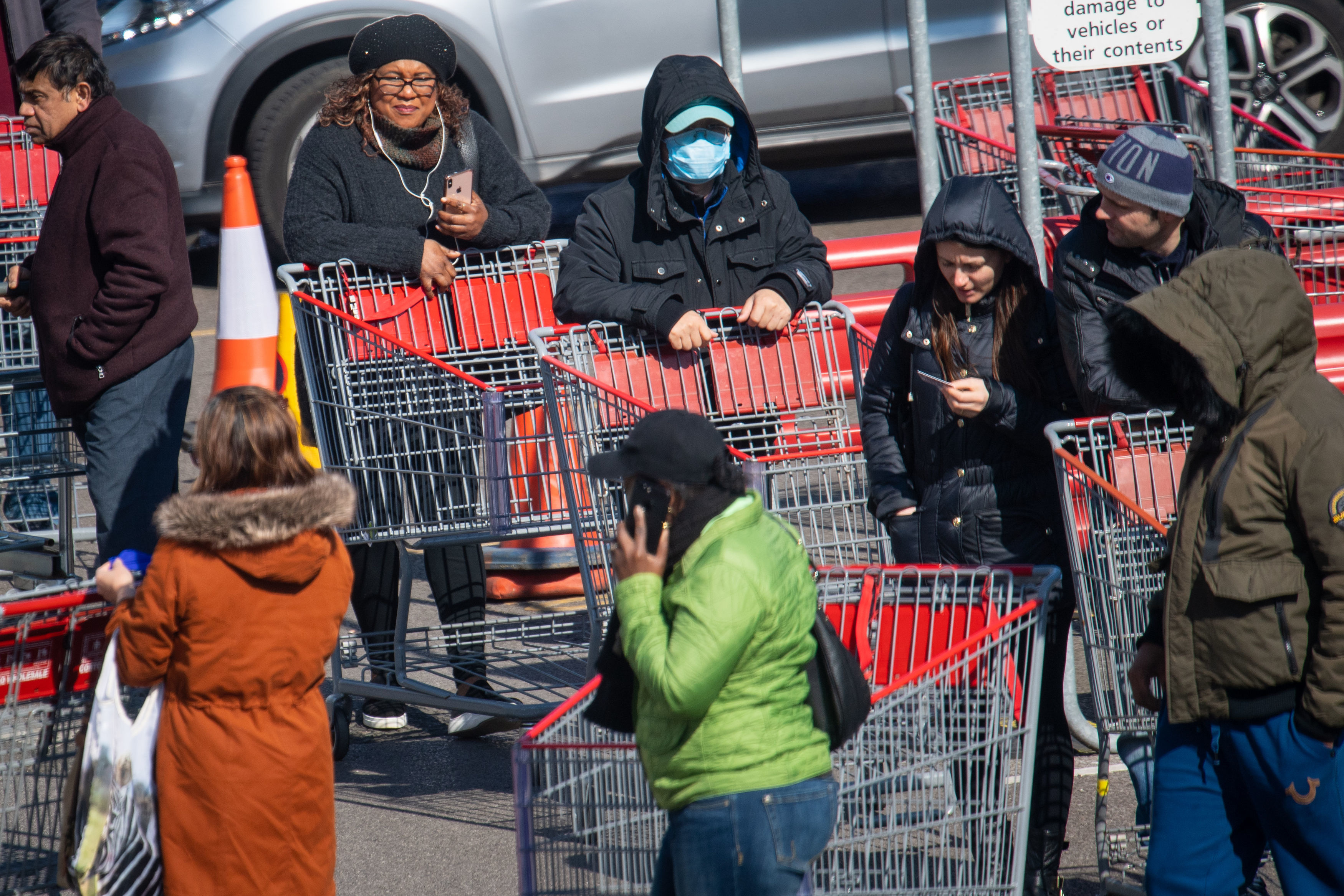 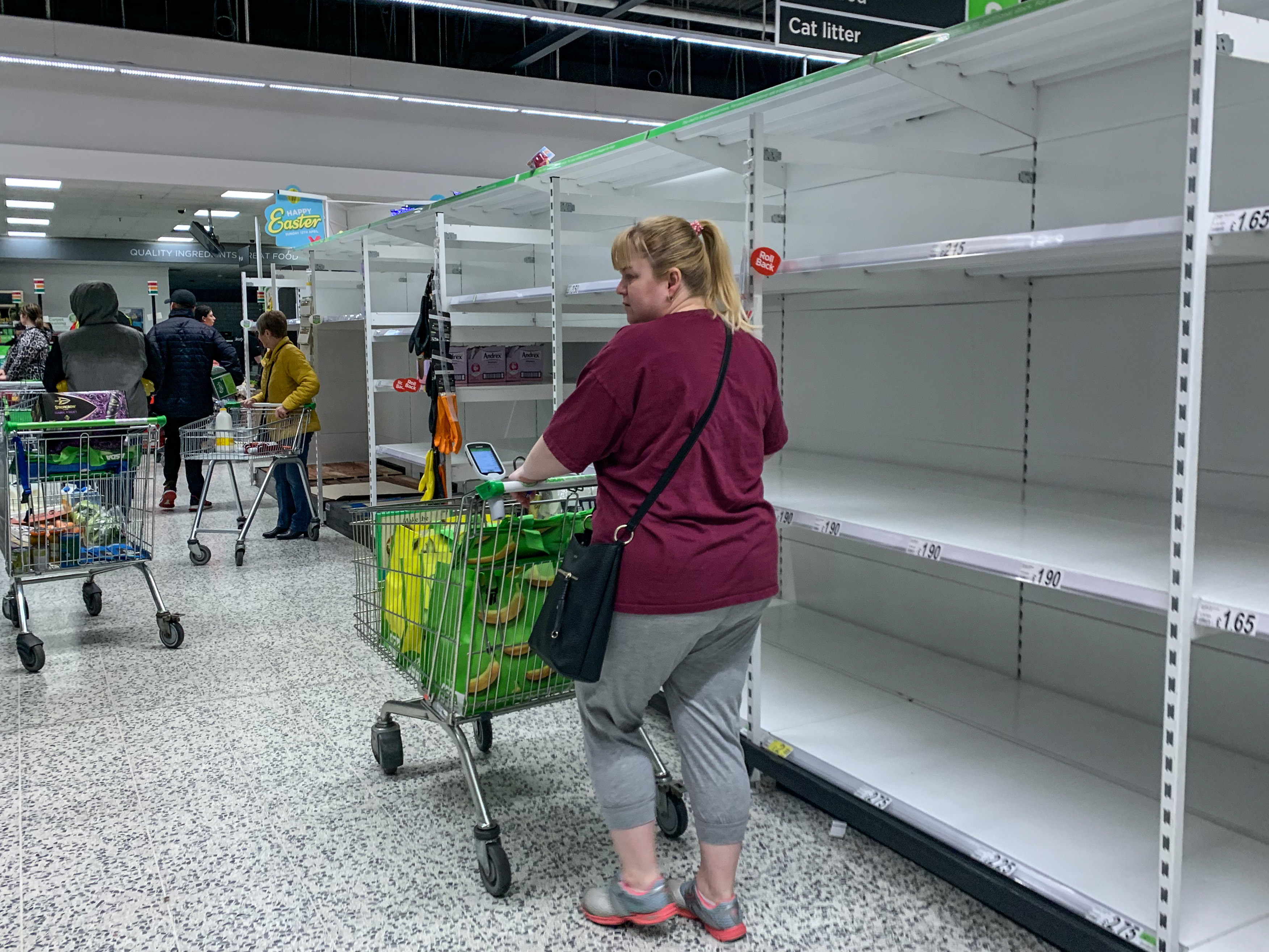 "People buying all these products and clearing the shelves is seriously stopping people like Norman from even eating.

"All he wanted was bread, eggs, Marmite and some beans. It's disgusting.

"He also told me he'd had more food in the war.

ONLY a small group of retailers will be allowed to stay open, they include:

"I feel so happy today knowing Norman has food tonight, but how many more Normans are there right now because of the most selfish, disgusting people in this world."

Many supermarkets have now announced a special early shopping hour for elderly and vulnerable people after pictures emerged of OAPs trying to find goods in ransacked aisles.

This has also been extended to NHS workers.

Last night, all non-essential shops have now been shut down by the government – although supermarkets, pharmacies, banks, post offices and newsagents can stay open.

Under Boris Johnson's new lockdown, Brits must stay at home unless they need to get essentials, go to work, exercise or seek medical help.

Gatherings of more than two people at once are banned, including weddings and baptisms.

Online orders and deliveries will continue for closed retailers. But last night, websites crashed as panicked shoppers tried to get online.