Svetlana Boyarinova, 27, attacked Evgeny Solyanik, 26, in his chest with a 2ft skewer during a heated row when the couple and their pals were having a picnic at Kasargi lake. 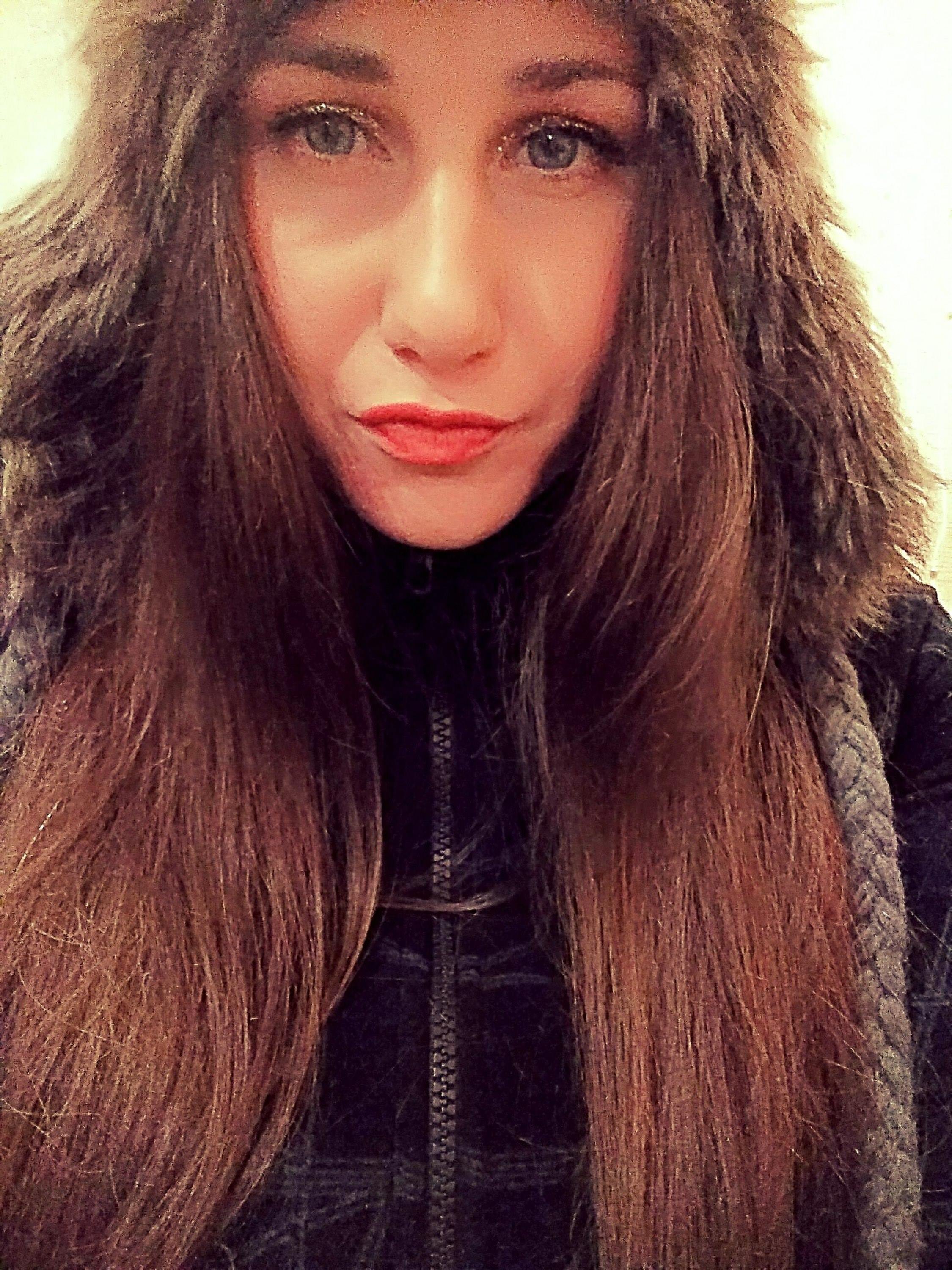 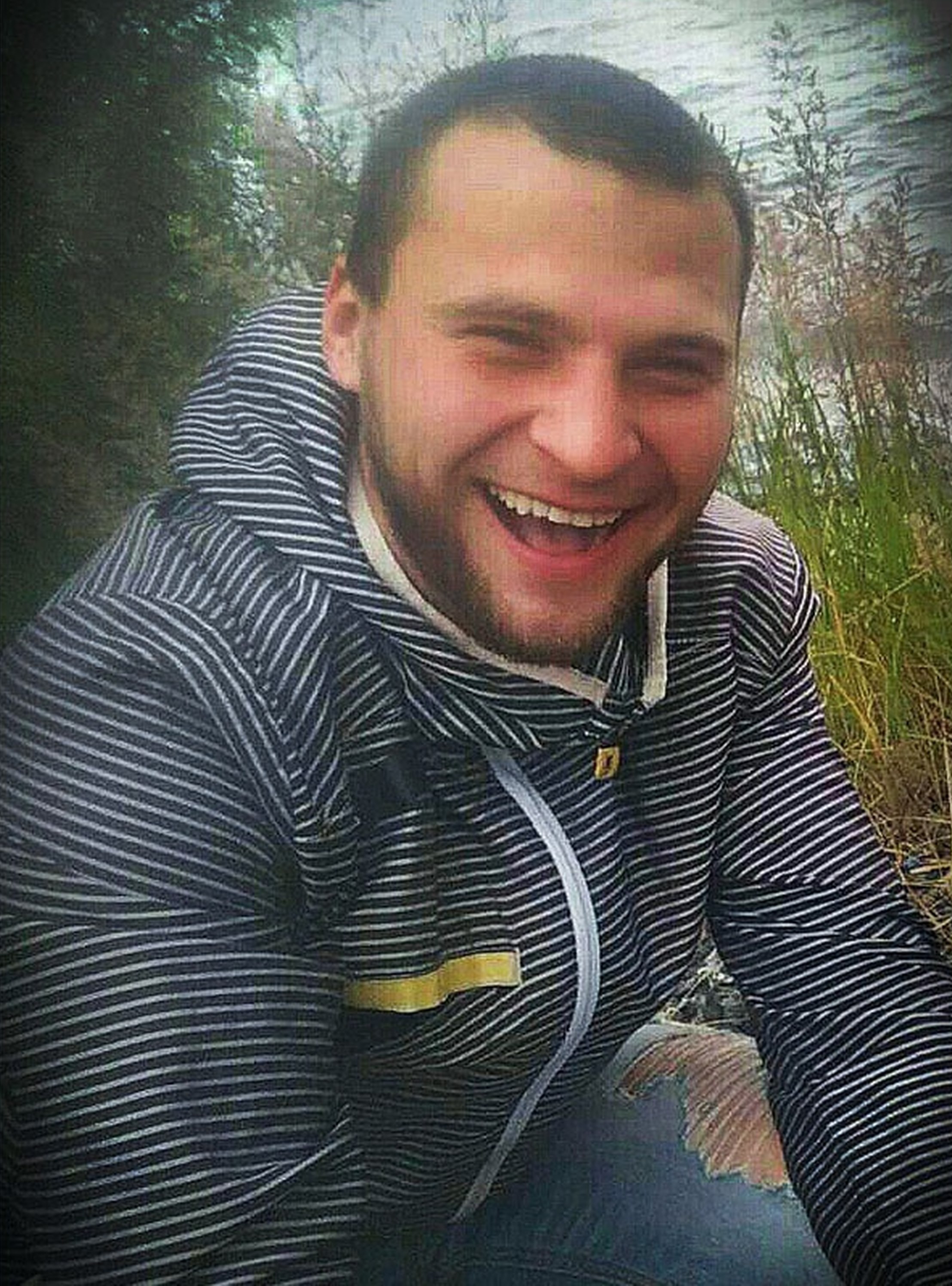 He always denied her frequent infidelity accusations but telling his friends: “It’s as if she uses black magic to keep us together.”

Boyarinova then pulled the skewer out and took the man to hospital with a friend – where he was immediately treated.

Doctors even discharged him and the group went back to continue their barbecue picnic at Lake Kasargi in July last year.

But next morning Evgeny was unwell and Svetlana rushed him hospital where his heart and lung were found to be damaged.

Boyarinova was detained the same day accused of manslaughter after confessing to stabbing him with the skewer.

Now she has been convicted killing him by her “negligent” actions and sentenced to six and a half years in jail by a court in Chelyabinsk region.

As she was led away to jail, she pleaded: “I again ask for forgiveness.”

In court she claimed he would not have died if he was given appropriate medical treatment when she first took him to hospital.

She also claimed Evgeny had attacked her first but this was disputed by the couple’s friend.

Witnesses said she had previously attacked her boyfriend, throwing stones at him.

Once, two people had to pull her off him as she came close to strangling him, it was alleged.

On another occasion she jabbed a fork into his leg and cut the side of his body with a knife.

When he was absent she sent 150 text messages to his friends demanding to know where he was.

His sister in law Ilona said: “Evgeny was so kind, always smiling. I have not ever seen him having a row with anybody including her.

“And she was very annoying. I asked him – 'How are you coping with all this? He replied – ‘I can’t get rid of her’.

“She was obsessively jealous. She was sure he was unfaithful to her.”

Evgeny’s brother Vladimir said: “He wanted to split with her…but kept saying he felt sorry for her.”

He said: “She once told our mother that if Evgeny left her, she would kill him.

“We thought she was joking. Who could believe such words?”

Doctors confirmed that Svetlana was mentally fit to face trial.

The victim’s mum Lyudmila said: “How can I forgive her? It took her eight months to apologise for the first time and ask forgiveness.

“When they were together she called me day and night shouting and swearing.” 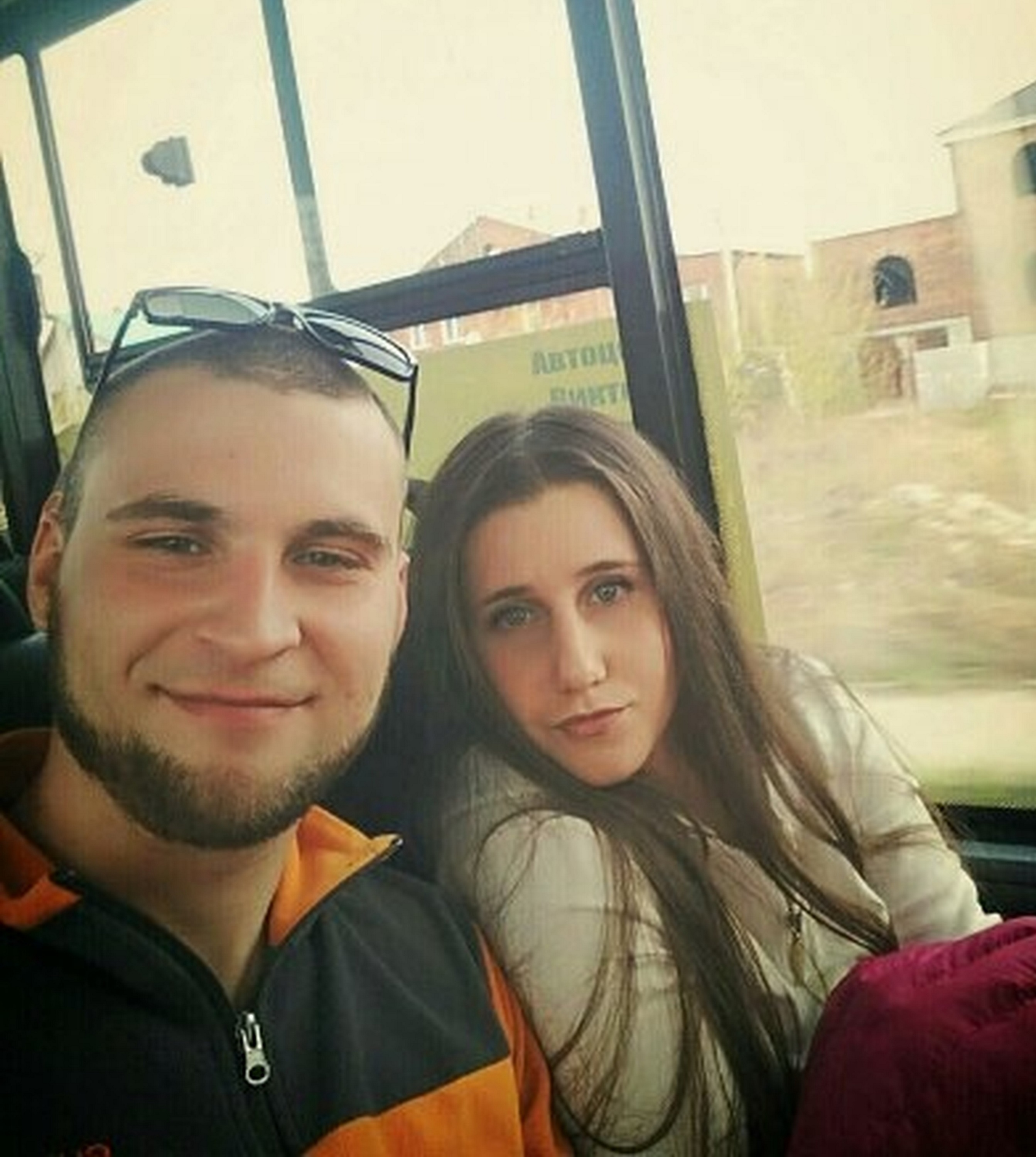 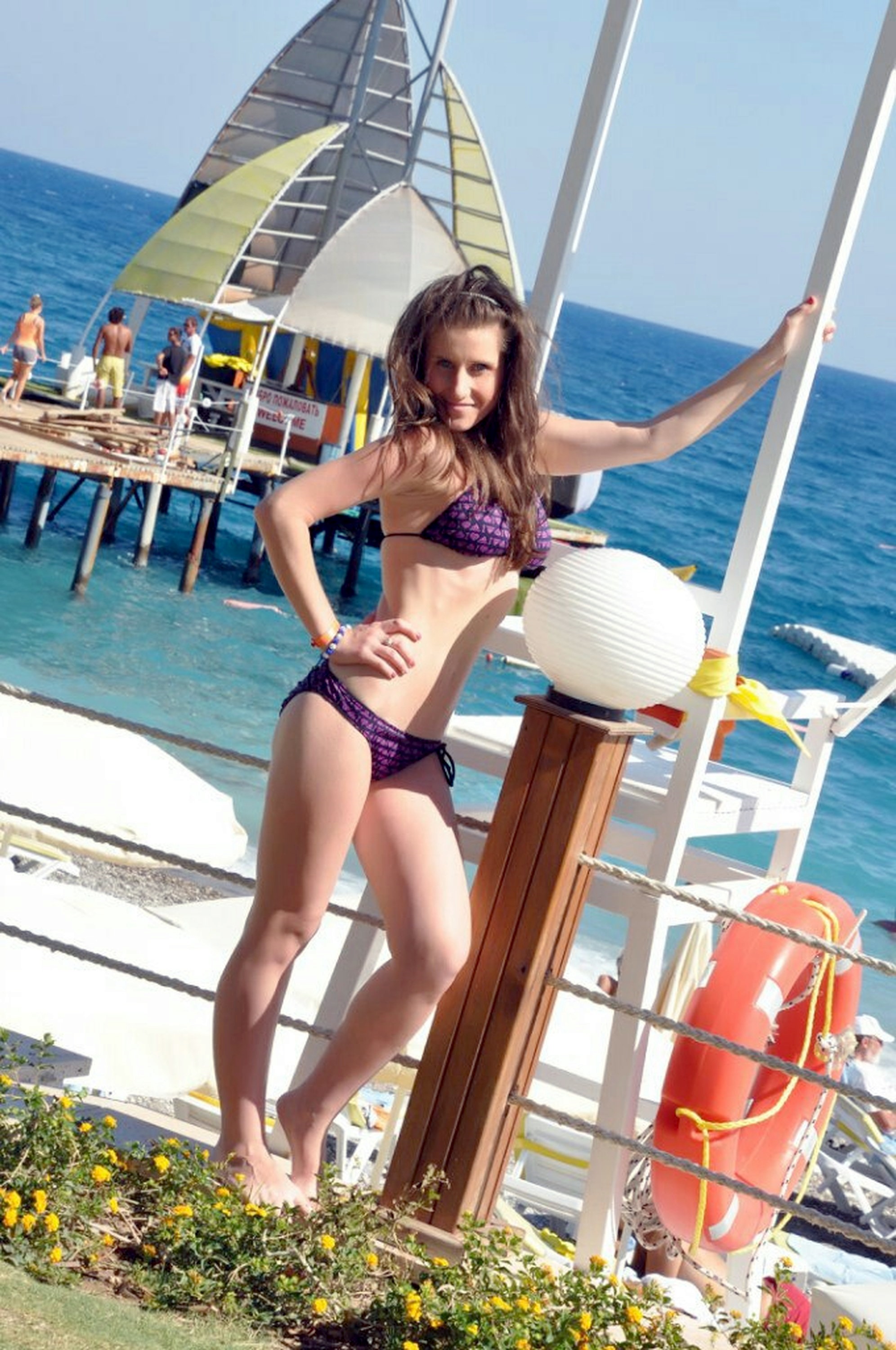 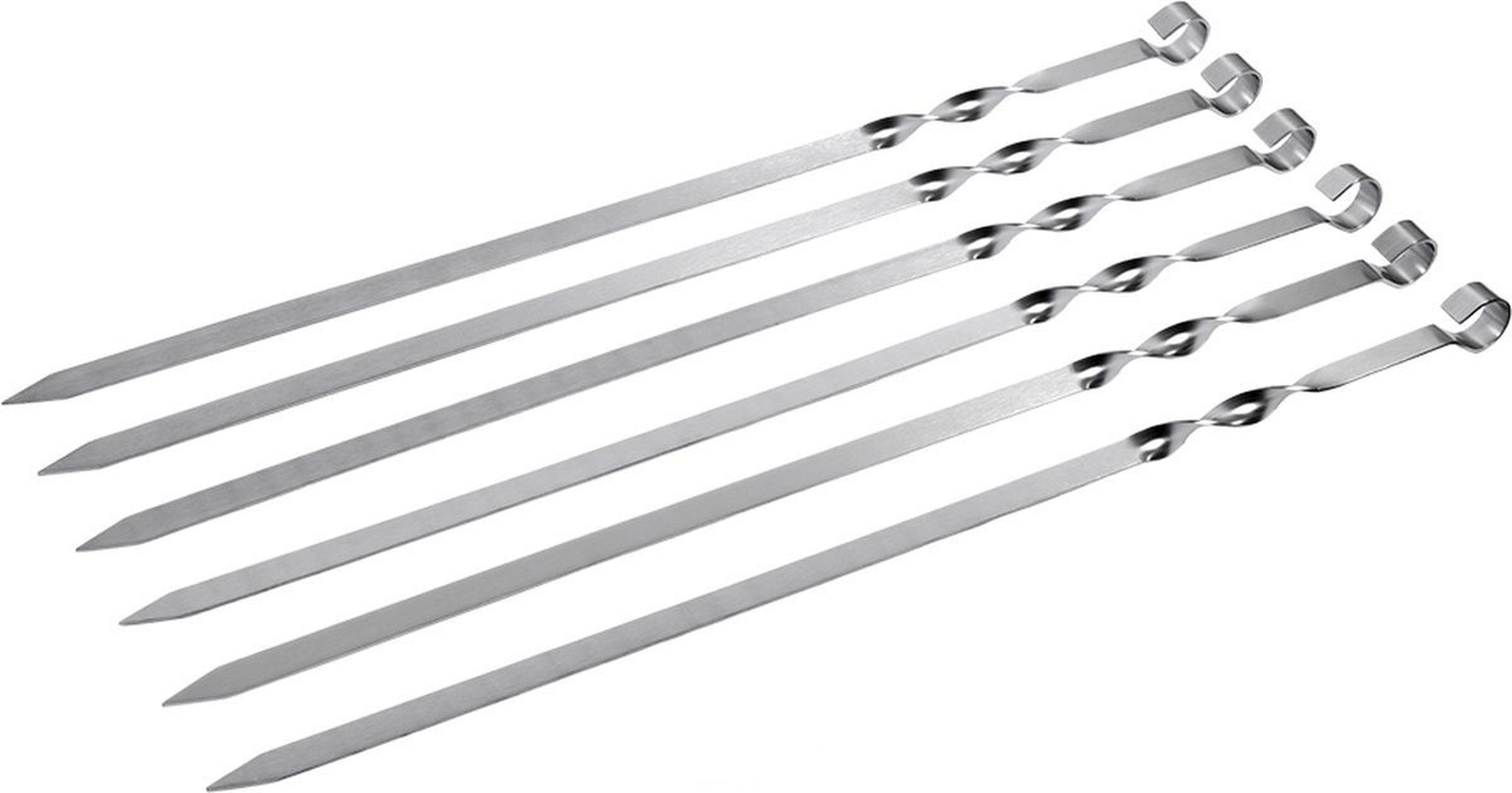 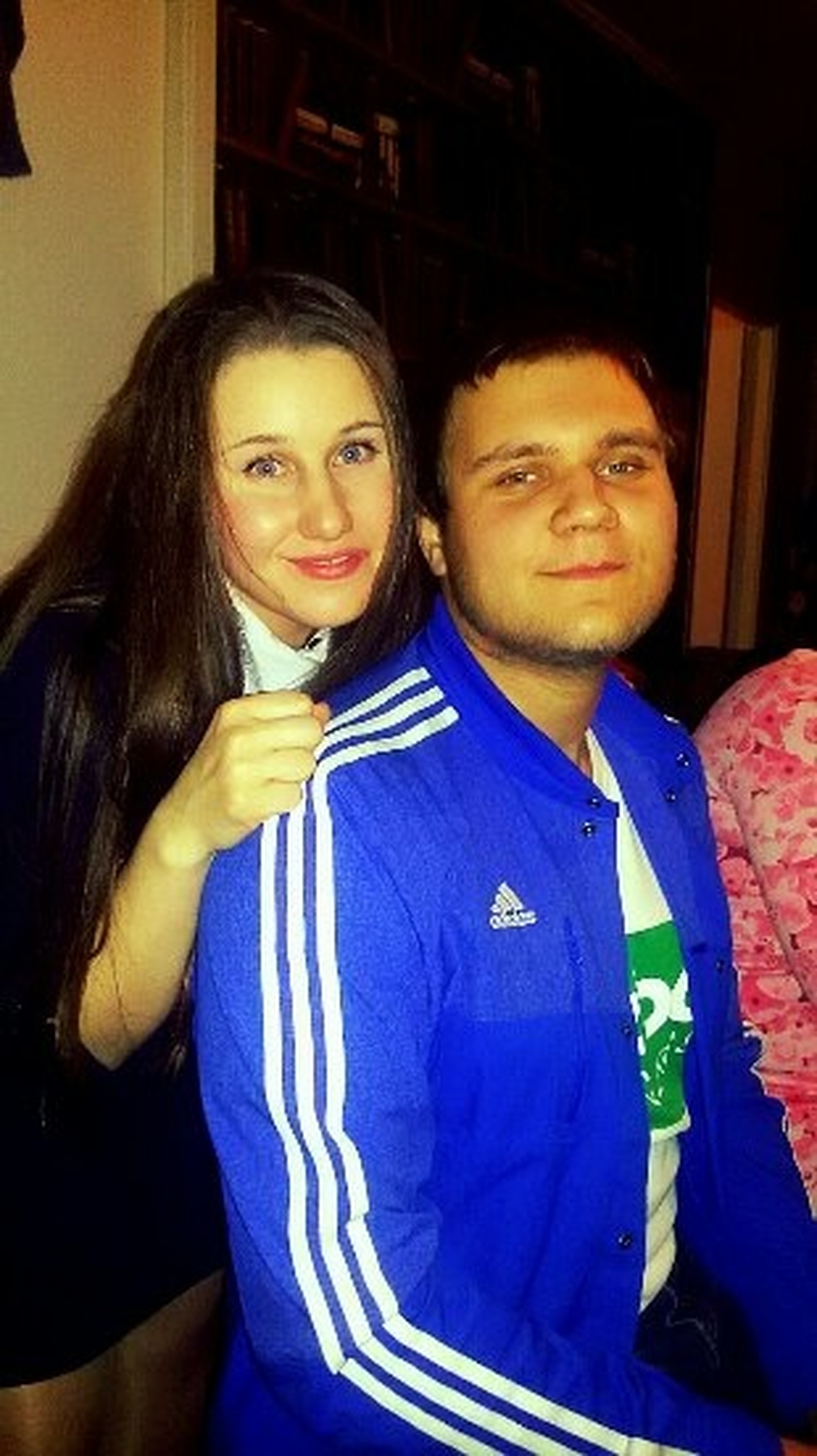 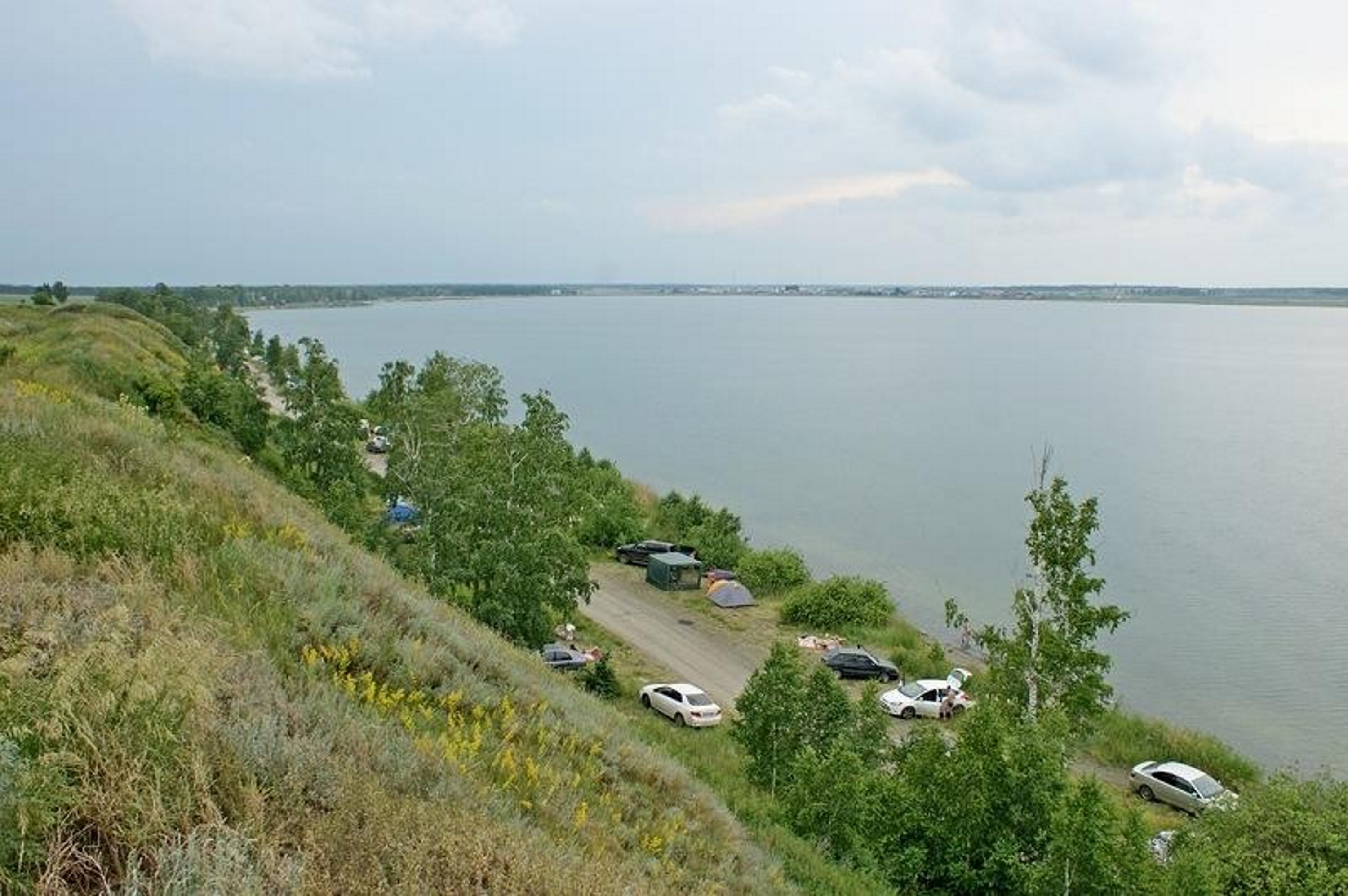