Violent offences committed by men who self-identify as female are being recorded as having been perpetrated by women – leading to claims that the practice is distorting official crime figures.

It was highlighted by the case of former police support officer Zoe Watts, who was jailed last week for a string of offences including building an improvised bomb and having a cache of illegal weapons including knives and a stun gun.

The 35-year-old worked for Lincolnshire Police for eight years.

The court was shown YouTube videos in which Watts used a baseball bat to smash watermelons bearing pictures of prominent public figures including Boris Johnson and the feminist author Germaine Greer.

Watts was born male and was called Kyle. But the force has confirmed it will record the crimes as being committed by a female offender because that is Watts’s self-declared gender identity.

Its record of the offences will be shared with the Home Office and become part of official crime figures. 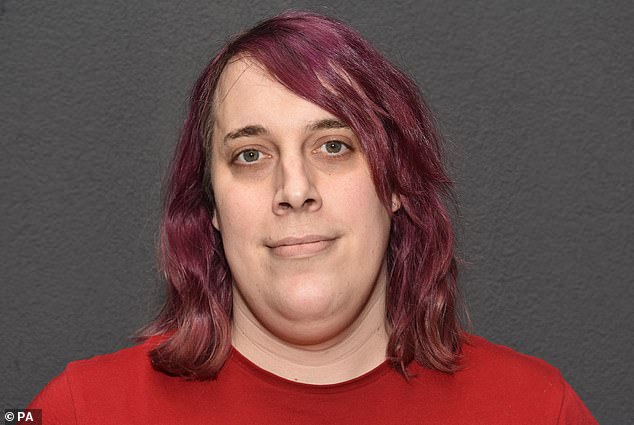 ‘The nature of them was disturbing,’ she said.

Watts was jailed for 27 months on Wednesday, intensifying fears that violent and sexual offences committed by male-born transwomen are giving a false impression that a growing proportion of serious crimes are committed by women.

At least 16 police forces record crimes according to offenders’ own declaration of their gender.

Feminist campaigners and politicians say that the male biology of transwomen differentiates them from women, so it is more important to record offenders’ biological sex than their self-declared gender.

Tonia Antoniazzi, a Labour MP who has raised the issue in Parliament, said that crime statistics should always include the biological sex of offenders.

‘Data based only on self-identified gender does not give accurate data,’ she said.

Records show a significant number of sex offenders in jail are transgender women who were born male but identify as female. 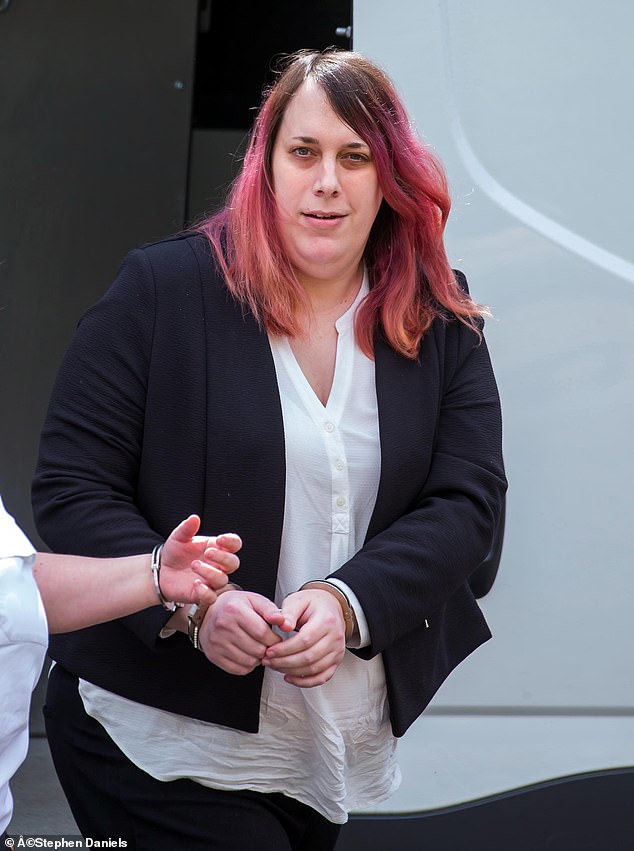 Ministry of Justice figures show that in 2019 there were 163 transgender prisoners, of whom 81 had been convicted of sexual offences.

Ms Antoniazzi warns that in the case of rare and serious crimes, just a few offences attributed to females can severely distort official data.

She said: ‘Where offence categories are very rarely committed by women, the addition of one or two people can have a significant impact on data.’

She added: ‘Males and male crime are hidden in the female data and statistics. This has serious implications for the accuracy of statistics and service planning and development.

Ms Antoniazzi also raised concerns about misleading media reporting of offences committed by transgender offenders, highlighting BBC claims that child sex abuse by women had risen sharply, something that could be explained by male abusers identifying as female.

She said: ‘If police records are not robust and correctly disaggregated by sex, we end up with unreliable and potentially misleading data in reporting.’